Formula 1 managing director Ross Brawn believes the time has come for Ferrari to fix the “lose-lose” situation with Sebastian Vettel.

It’s fair to say that 2020 season couldn’t have gotten off to a worse start as far as the relationship between Ferrari and Vettel is concerned.

Before the campaign had even begun Ferrari announced that Carlos Sainz would take Vettel’s seat for 2021, leaving the four-time World Champion without a drive for next year as it stands.

It didn’t help when Ferrari said it was a mutual split, with Vettel later saying that he had no say in the matter and the team hadn’t attempted to offer him a new deal as they claimed, the version which Ferrari later confirmed to be true.

And Vettel’s performances have slowly been tailing off this season, but the 70th Anniversary marked a sharp decline.

He never really troubled the top 10 throughout the race weekend, whilst team-mate Charles Leclerc finished the race in P4, compared to Vettel’s P12.

The German could have done without another unforced spin on the opening lap, whilst he also blasted Ferrari on team radio, saying they had “messed up” his strategy. 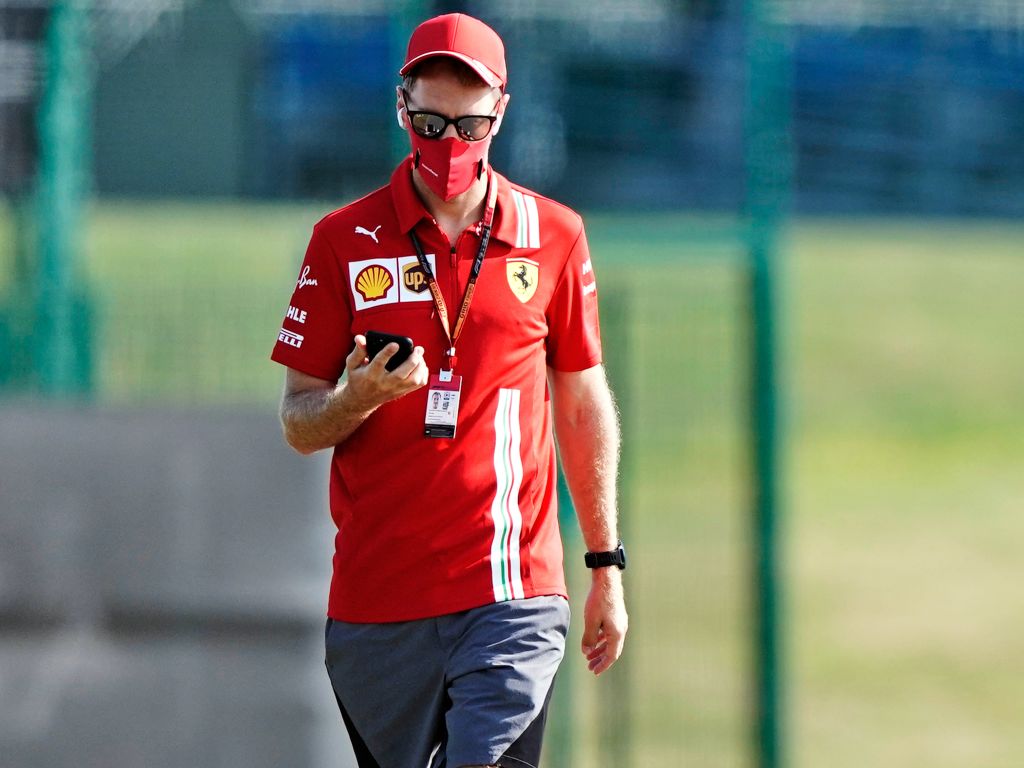 At this point it’s hard to see Vettel and Ferrari even lasting until the end of the season, and Brawn said that in such situations in his past he would have a “one-to-one” talk to sort things out before the situation went beyond the point of no return.

And he believes that Ferrari must act now, because Vettel is currently proving to be a “lose-lose” situation for the team.

“It was another difficult weekend for Sebastian,” wrote Brawn in his Formula1.com column reflecting on the 70th Anniversary Grand Prix.

“When I met these situations in my career, I’d sit down with the driver one-to-one and understand what the issues are.

“Then you look at bringing people into the discussion, engineers, etc, that are going to be helpful to improve things. It’s going to be a measure of Sebastian and the team how they deal with the rest of the season.

“They clearly have a very frustrated driver, and they need to find ways of keeping it together for the rest of the year for the interests of both of them. They need to try to turn a lose-lose into a win-win.”