Formula One CEO Stefano Domenicali has confirmed that the inaugural Miami Grand Prix will be held in early May 2022, barely nine months from now.

“We are less than halfway through 2021, but planning for 2022 has been ongoing for some time. There is a high demand for venues for the 2022 calendar. We hope to announce the provisional calendar in September/October,” Domenicali told Racer. “We can confirm that the much-anticipated Miami Grand Prix will happen in the first half of May, and demand for tickets is high, even though sales have not officially started.” 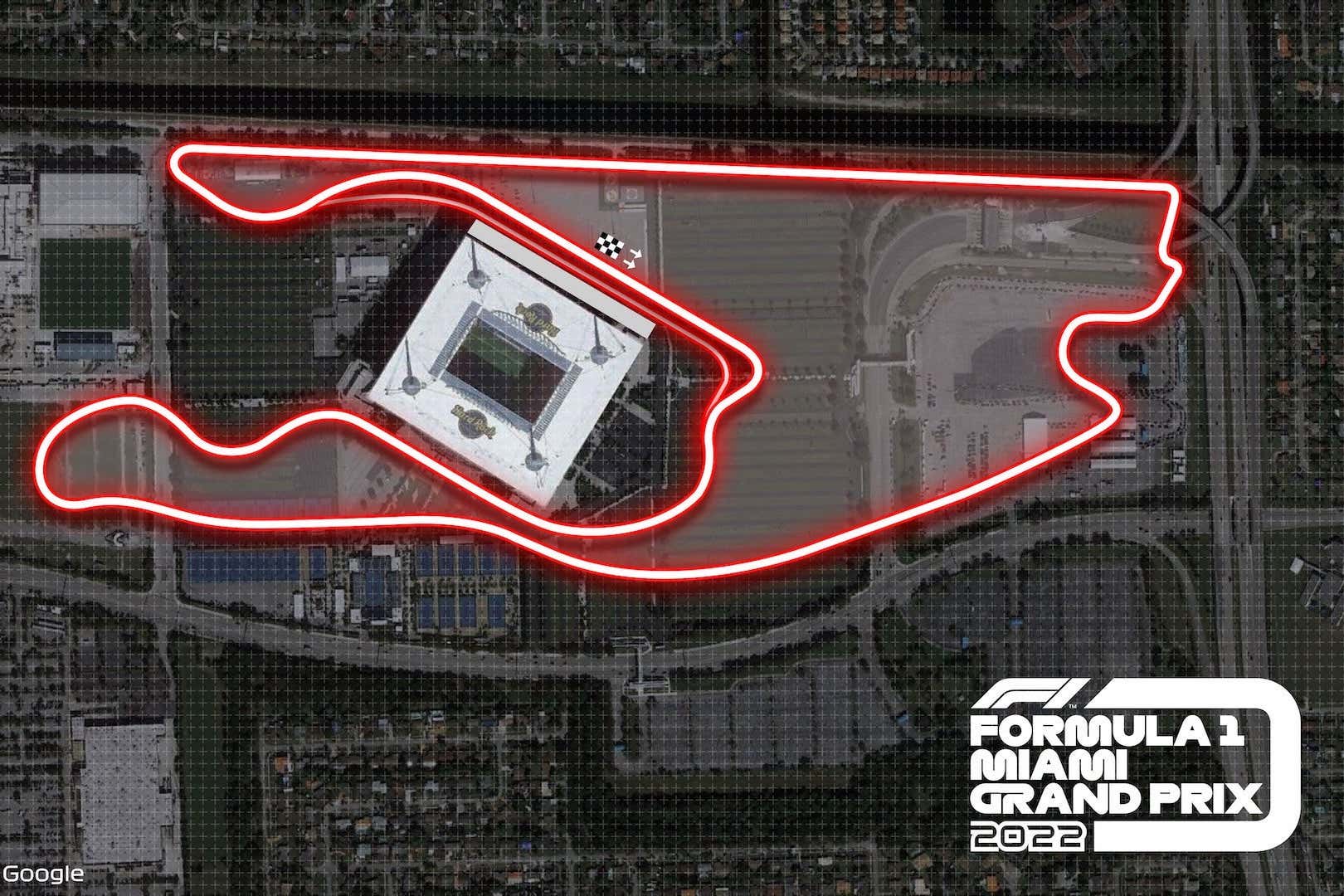 F1’s decision to drop Miami in May, close to the date of the Monaco GP, comes as a surprise given the pattern of race dates since the United States’ return to the F1 calendar in 2012. The United States Grand Prix at Circuit of the Americas near Austin, Texas has always been held in autumn, and when the Mexican Grand Prix was reinstated in 2015, it took place just one week apart—and it has every year since.

Though this reduces the burden of travel on the hundreds-strong F1 teams, it increases regional competition for spectatorship, as pricey F1 tickets aren’t easy to justify buying on back-to-back weekends. Miami’s mayor has been eager to compete directly with Austin for attendance, though it seems he won’t get his wish—all the better for American race fans who want to see both races without burning all their time off at once.