Helmut Marko says that, in the battle with Mercedes, Red Bull have the upper hand in terms of the driver, the car and the engine.

For the first time in the hybrid era, Marko’s team are taking the fight to the German outfit and currently lead both standings comfortably after winning the past five races.

This is largely due to the fact that they have equal if not better machinery than their rivals this year after closing the gap over the winter break.

What’s more, Max Verstappen has been driving excellently while Honda have made a lot of progress with their engine, giving the team more straight-line speed.

Marko has little doubt that, in all three areas, Red Bull are leading the way right now.

“We have the fastest driver, the best car and the best engine.”

With widespread regulation changes on the horizon, much of the talk this year has been about when teams will turn their attention to 2022 and stop working on their current machinery.

Given they have a chance of winning both titles, Marko says Red Bull won’t do so regardless of how much they could lose out in the long term.

“We’re sticking to our schedule, even if Mercedes tries to convince us that we’ll be two seconds behind next year,” he added. 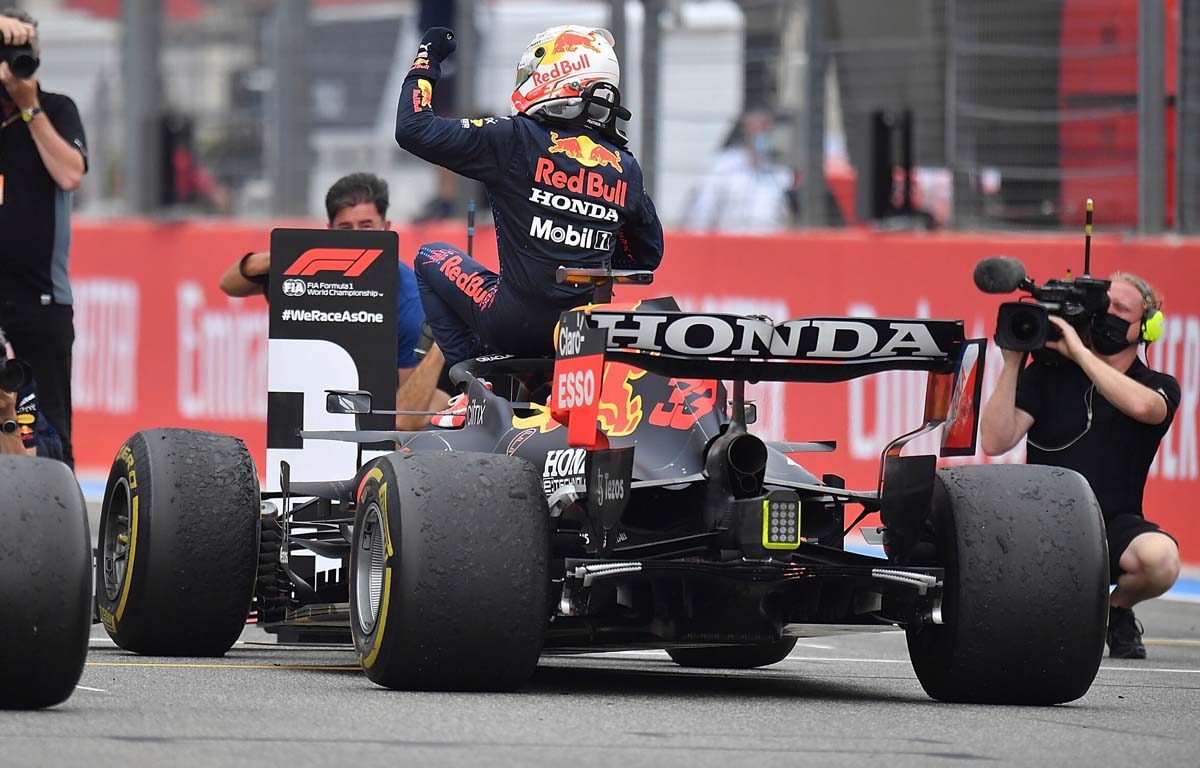 Red Bull have been so dominant this year that they’ve beaten Mercedes at circuits that the German team have enjoyed a huge amount of success at in the past, such as Paul Ricard and the Red Bull Ring.

Doing so reassures the team hugely, says Marko, as will another win next up at the British Grand Prix.

But he feels that it doesn’t take a lot for things to change, shown by how strong McLaren were in the second race in Austria, with Lando Norris only just missing out on pole and finishing on the podium.

“We can see from McLaren how quickly it can happen. They were a strong opponent today,” the Austrian stated.

“It just needs different tyre compounds or different conditions and it can turn.

“But if we beat Mercedes at Silverstone, it looks very good for us.”