Crate engines often come in big sizes and with big price tags. Chevrolet, Ford, and Dodge all have V8 crate engines on sale with hundreds of horsepower but if you are looking for something smaller and more affordable, we might finally have the answer.

Honda has just announced it will begin sales of Civic Type R crate engines from May 1 this year. The four-cylinder unit will be distributed by the Honda Performance Development through its newly established official dealers around the country. You’ll have to hurry up though, as the availability will be limited. 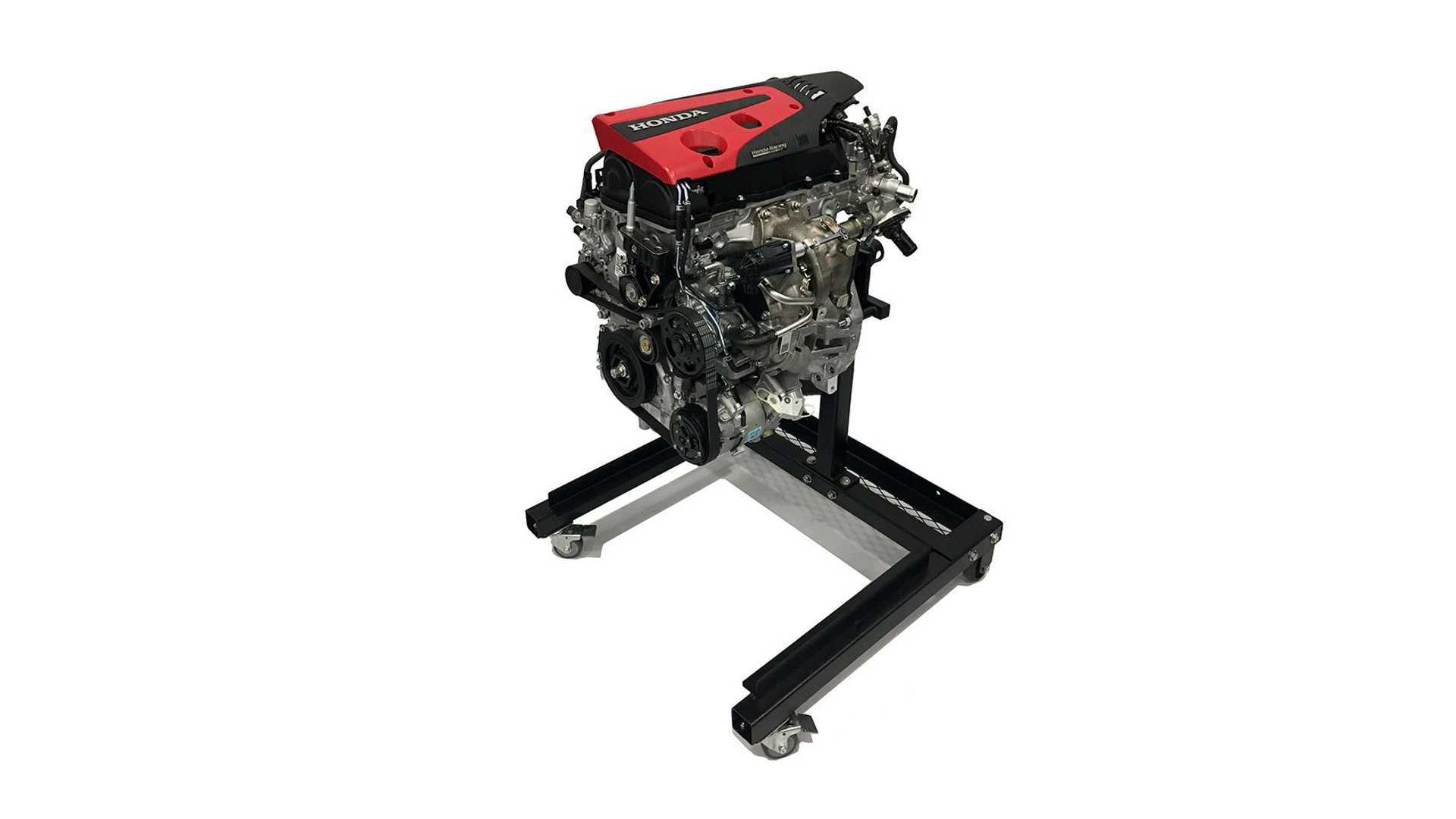 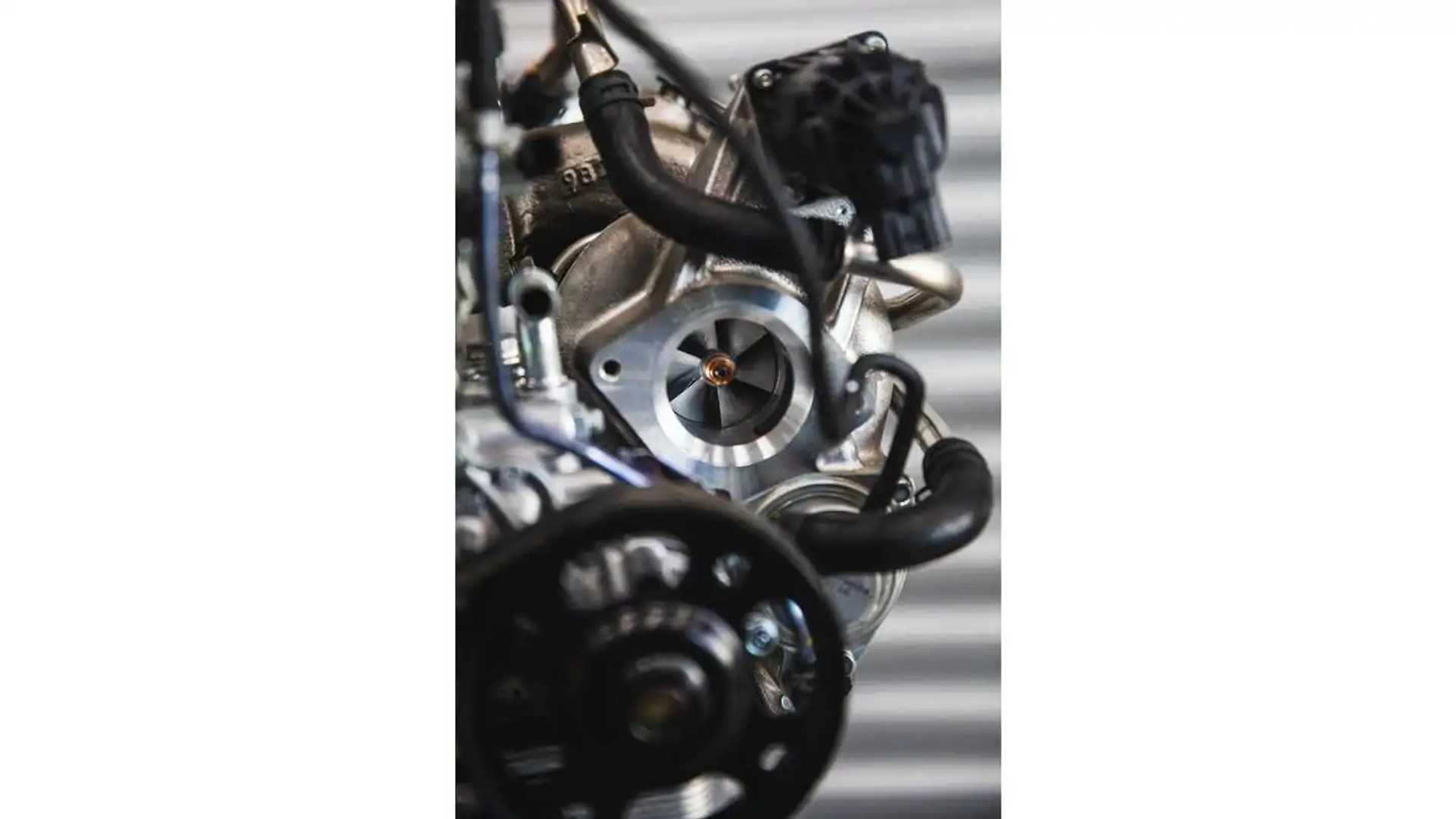 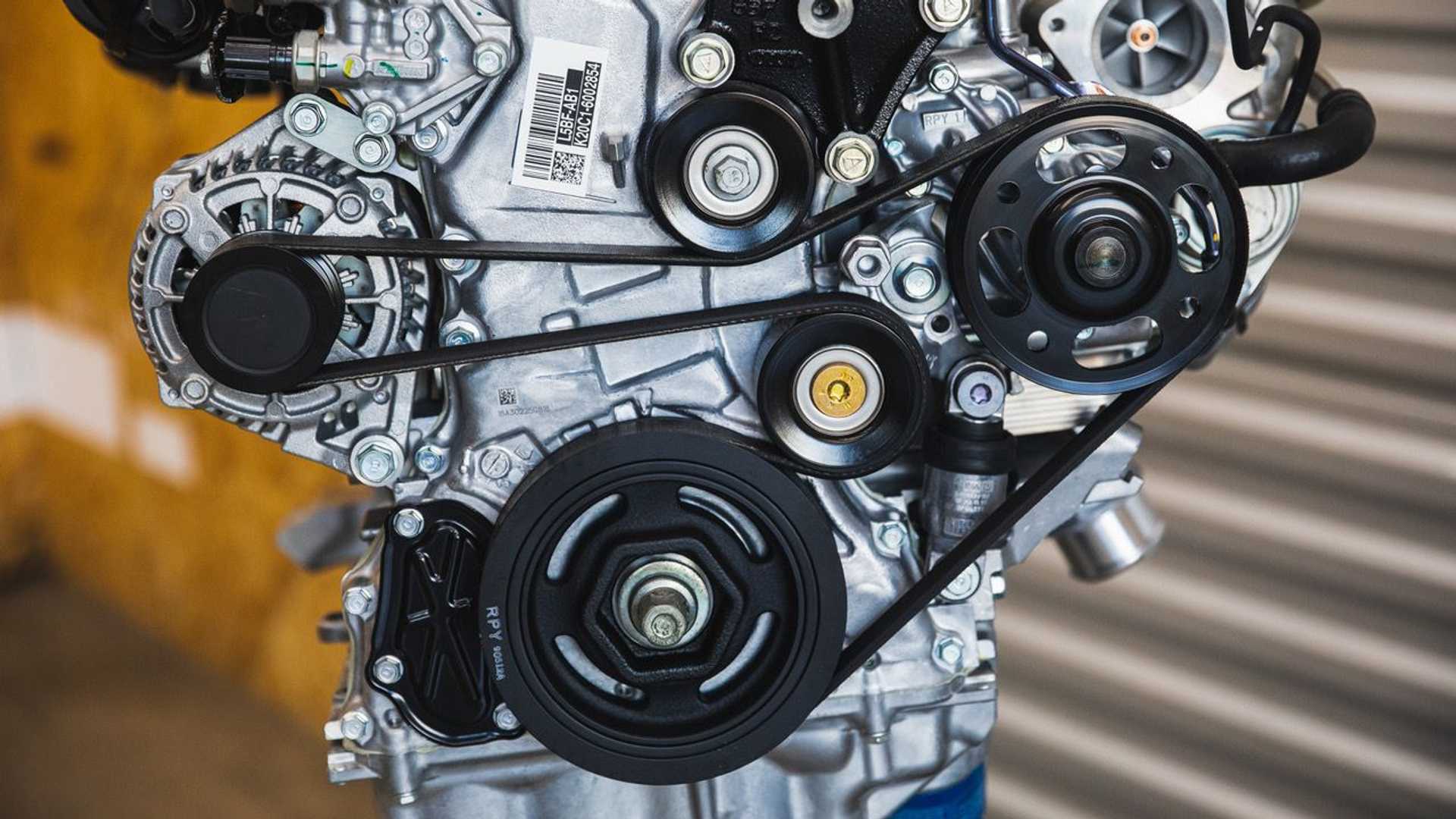 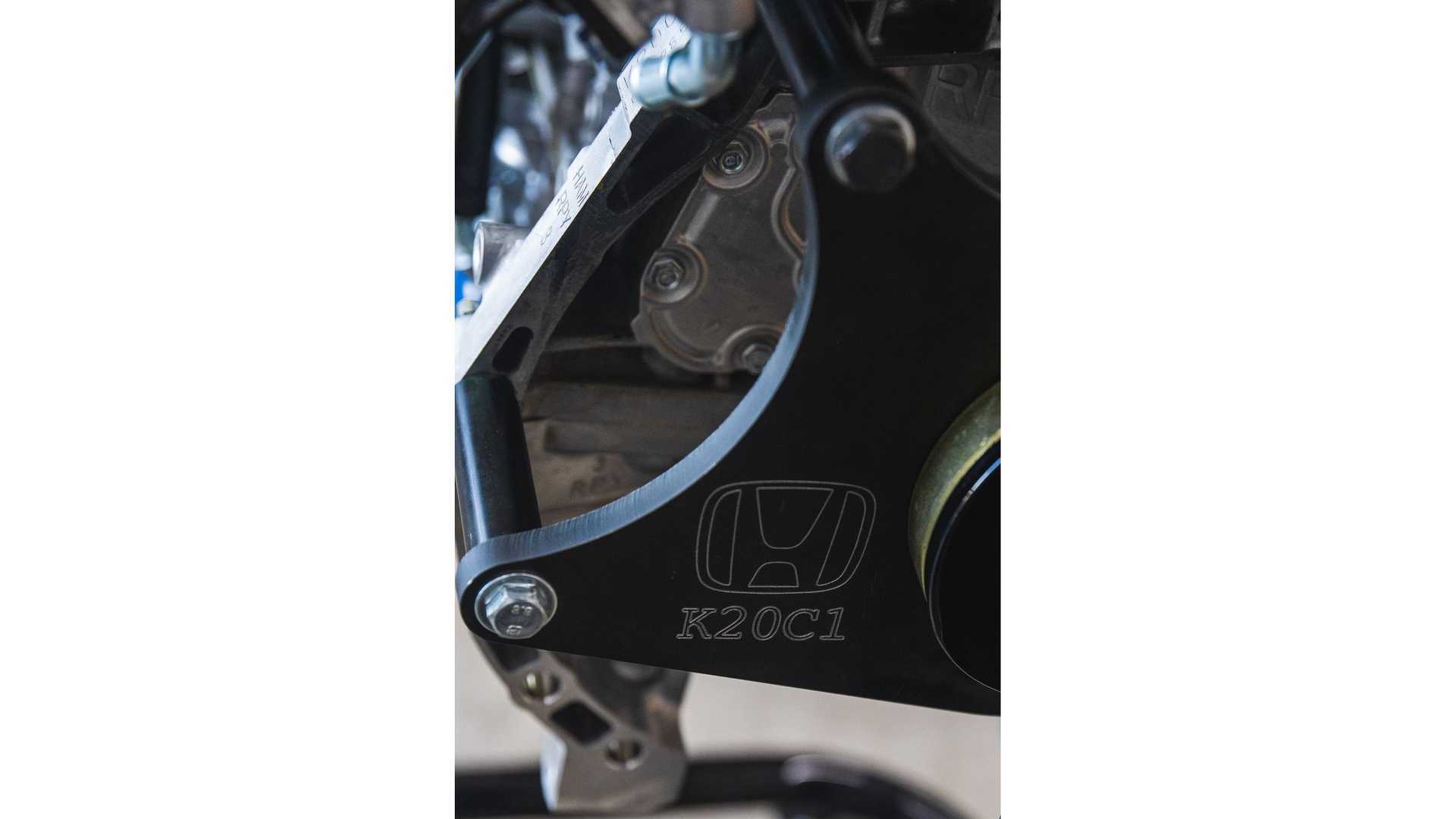 The engine in question has internal designation K20C1 and has been available to Honda Racing Line members and race teams since its launch. Now, for the first time, the Japanese automaker will offer the 2.0-liter turbocharged unit to private customers for use in “racing and off-highway applications.”

Honda explains each crate engine will be delivered with an engine long block, alternator, turbocharger, and starter motor. If you pay extra for the so-called Controls Package, the manufacturer will also supply the ECU, engine swap harness, and accelerator pedal. Honda says the crate engine has been developed with “ease-of-use in mind” and can be installed into a wide range of vehicles.

“The new limited-edition crate engine package is part of HPD’s strategy to leverage our pinnacle expertise for the benefit of Honda fans of all ages and motorsports categories”, John Whiteman from the HPD team says.

Depending on the specification, the K20C1 engine delivers between 306 and 316 horsepower (228 and 236 kilowatts). CarThrottle reports the crate engine alone will be available at $6,790 and the Controls Package adds $2,210 for a total price of $9,000. Only 93 units will reportedly be sold to the general public.