Pole sitter and six-time IndyCar champion Scott Dixon is the odds-on favorite to win Sunday’s 105th Running of the Indianapolis 500, according to BetOnline.ag (Twitter: @Betonline_ag)—one of the largest odds-making services in the world.

However, there are also a few surprises among the top prospects to win the Greatest Spectacle in Racing. And with sports betting now legal in nearly two dozen states, either in-person, on-line or both, more race fans will be checking out the numbers before the race.

Dixon is seeking his second 500 win, having done so back in 2008. He is currently at a best-in-field 13-4 odds to win, per BetOnline.ag. But it’s after Dixon, who turns 41 on July 22, where the surprises exist as five of the top 10 picks are young drivers all under the age of 30:

• Alex Palou, who turned 24 on April 1, is tied with the oldest driver in the field, 46-year-old Tony Kanaan (who is likely making his final career start in the 500), for sixth-highest in the odds, each at 14-1.

• The most recent NTT IndyCar Series race winner, Rinus VeeKay—at 20 years old, the youngest driver in the field and who captured the Grand Prix road course race at Indianapolis Motor Speedway nearly two weeks ago, is tied for eighth-highest in the odds with 32-year-old Graham Rahal and 44-year-old defending and two-time Indy 500 winner Takuma Sato, all at 16-1.

• Helio Castroneves, who turned 46 on May 10, makes what may be his last career start in the 500—and potentially his last attempt at making history, hoping to join A.J. Foyt, Al Unser and Rick Mears as the only four-time winners of the Great American Race. Castroneves is 28-1, tied with former Team Penske teammate and 2018 Indy 500 winner Will Power, who barely made the field and will start from the middle of the last row Sunday.

• Two-time Indy 500 winner Juan Pablo Montoya, 45 years old, goes for his third win in his first start in the 500 since 2017. The odds aren’t necessarily in his favor at 33-1, tied with 27-year-old IndyCar rookie and New Zealand native Scott McLaughlin, making just his third start on an oval in his racing career and first ever at Indianapolis.

• Local Indianapolis favorite and always a threat to win the 500, 40-year-old Ed Carpenter, is tied with Ryan Hunter-Ray, each at 25-1 odds.

• 32-year-old Simona de Silvestro, who will start from the 33rd and final spot on the grid, is tied with Dalton Kellett and Max Chilton, for the longest longshots of the race, all at 300-1.

Here’s the full list of odds to win the Indy 500, courtesy of BetOnline.ag: 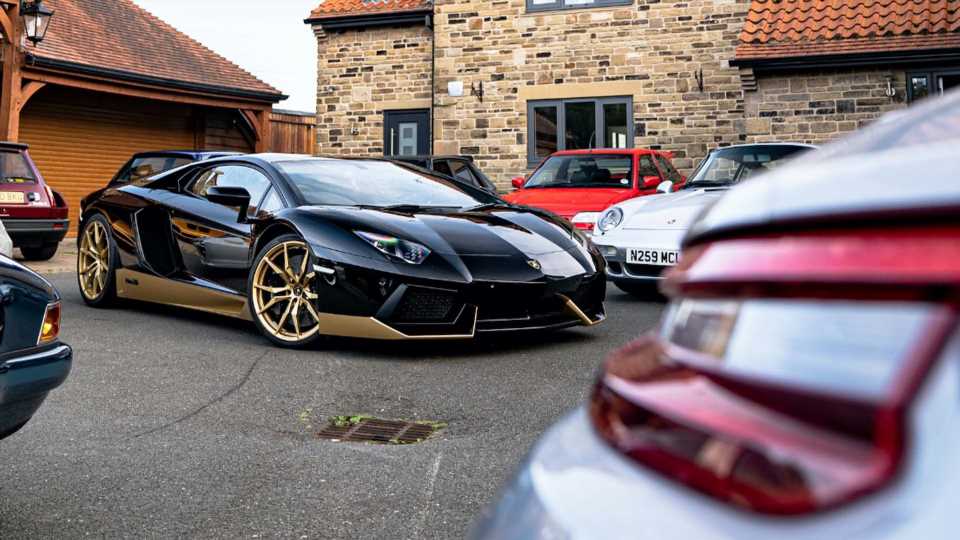