Forget off-roading and see how they perform in the quarter-mile.

The Jeep Wrangler, Land Rover Defender, and Mercedes-Benz G-Class are not generally the type of vehicles that you would see in a drag race, which makes this video from Car Wow so fascinating. Plus, it puts America’s venerable off-roader against two European competitors.

The Wrangler here packs the 2.0-liter turbocharged four-cylinder that makes 272 horsepower (203 kilowatts) and 295 pound-feet (400 Newton-meters) that runs through an eight-speed automatic. 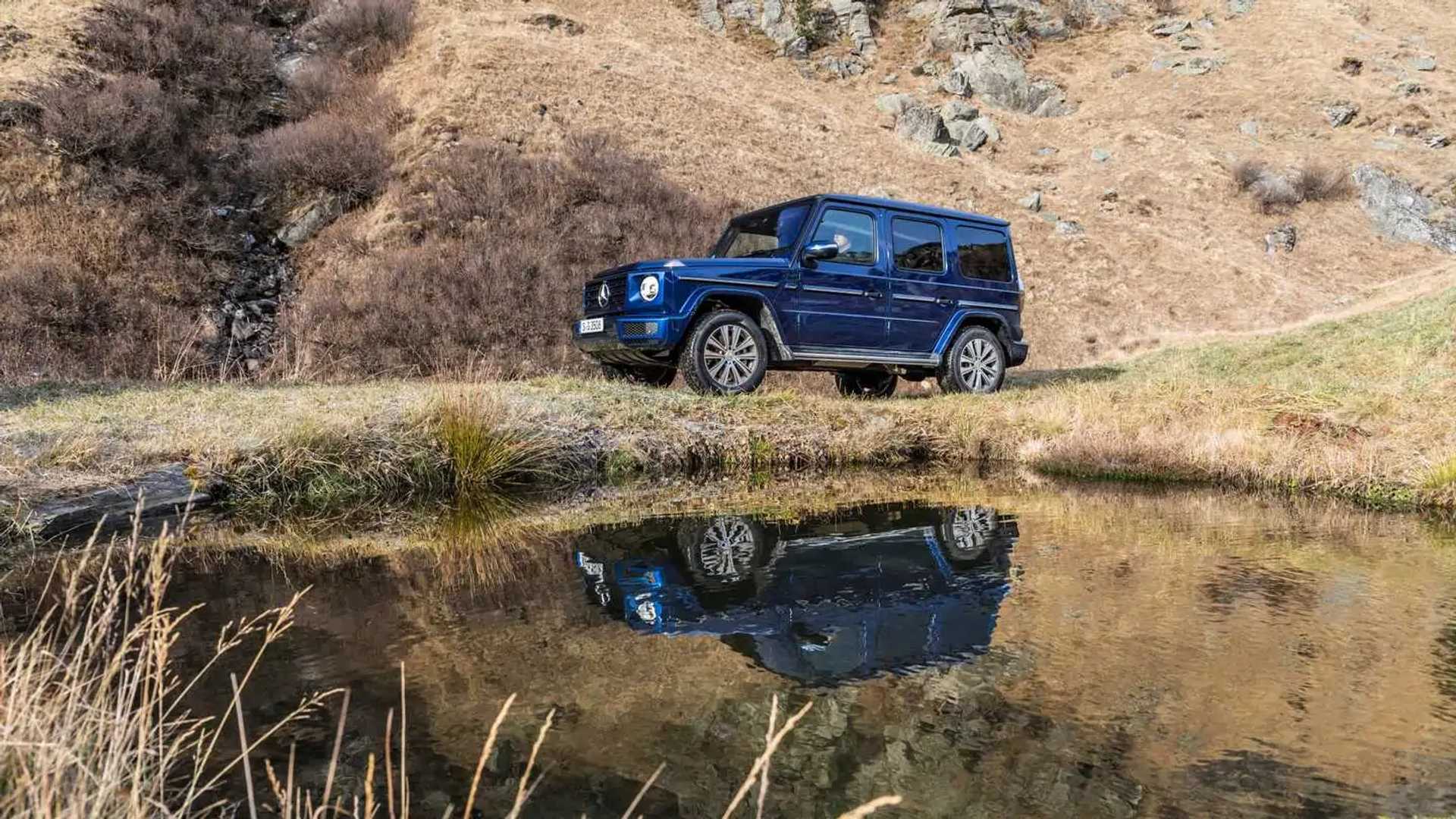 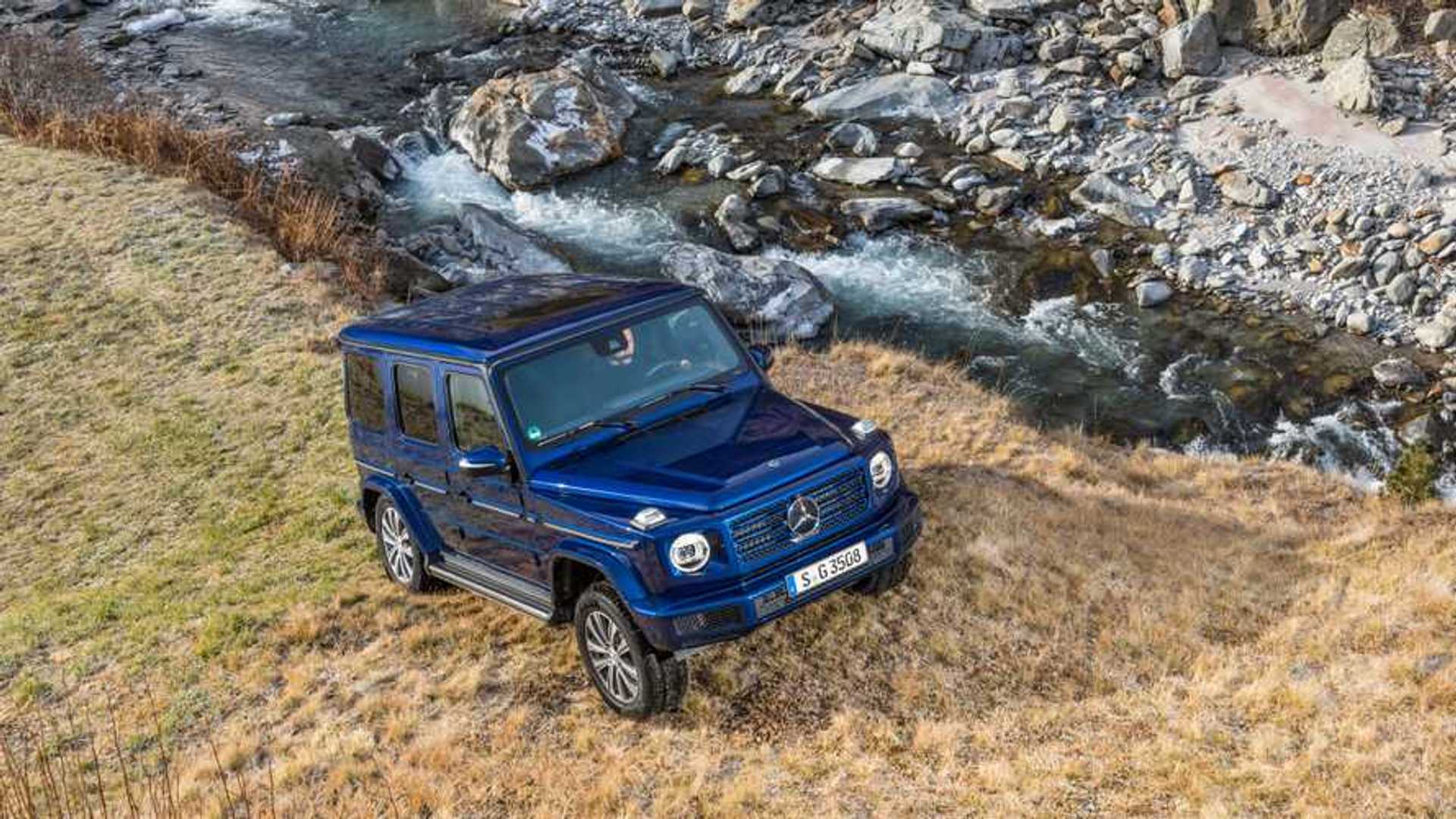 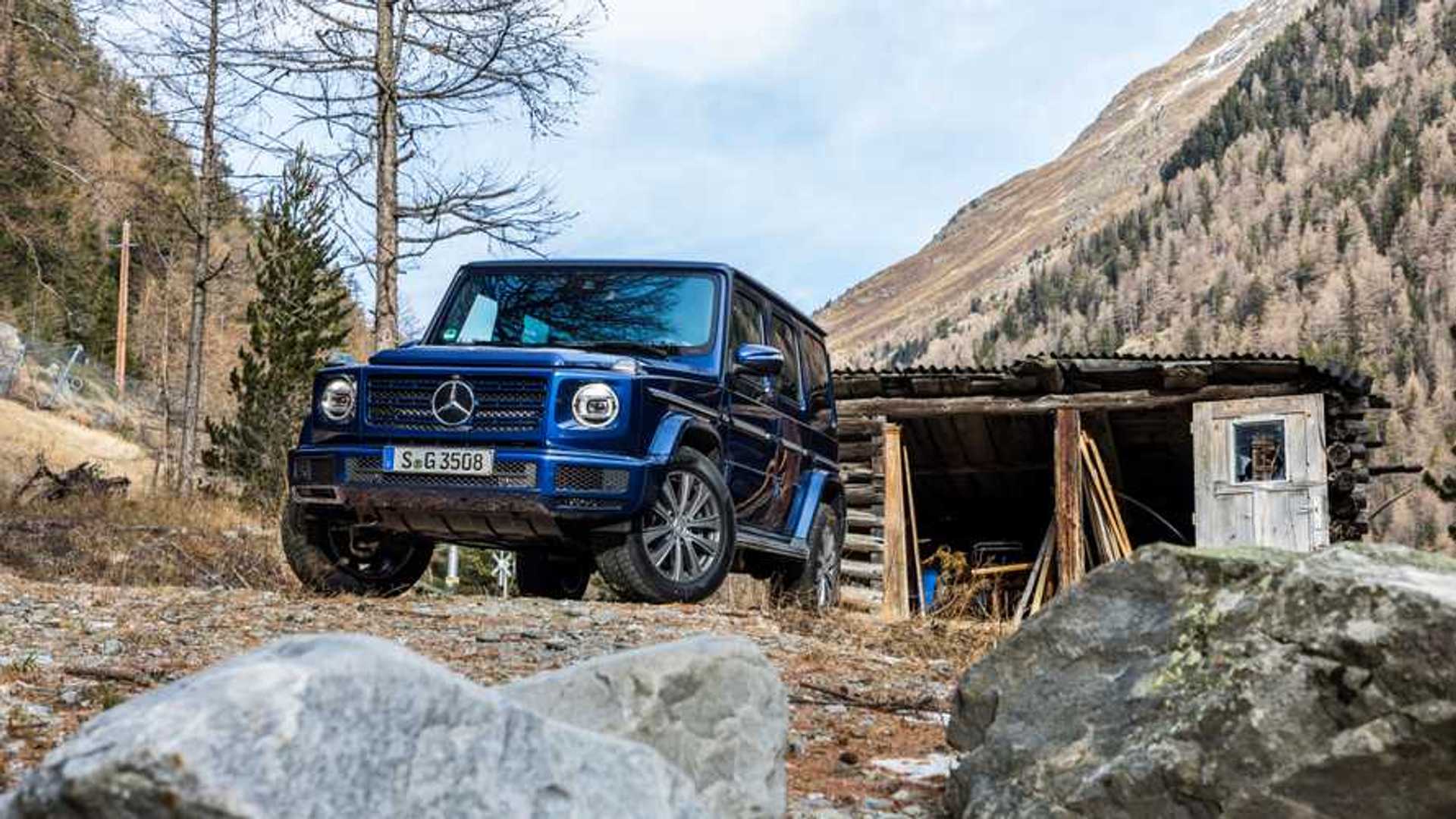 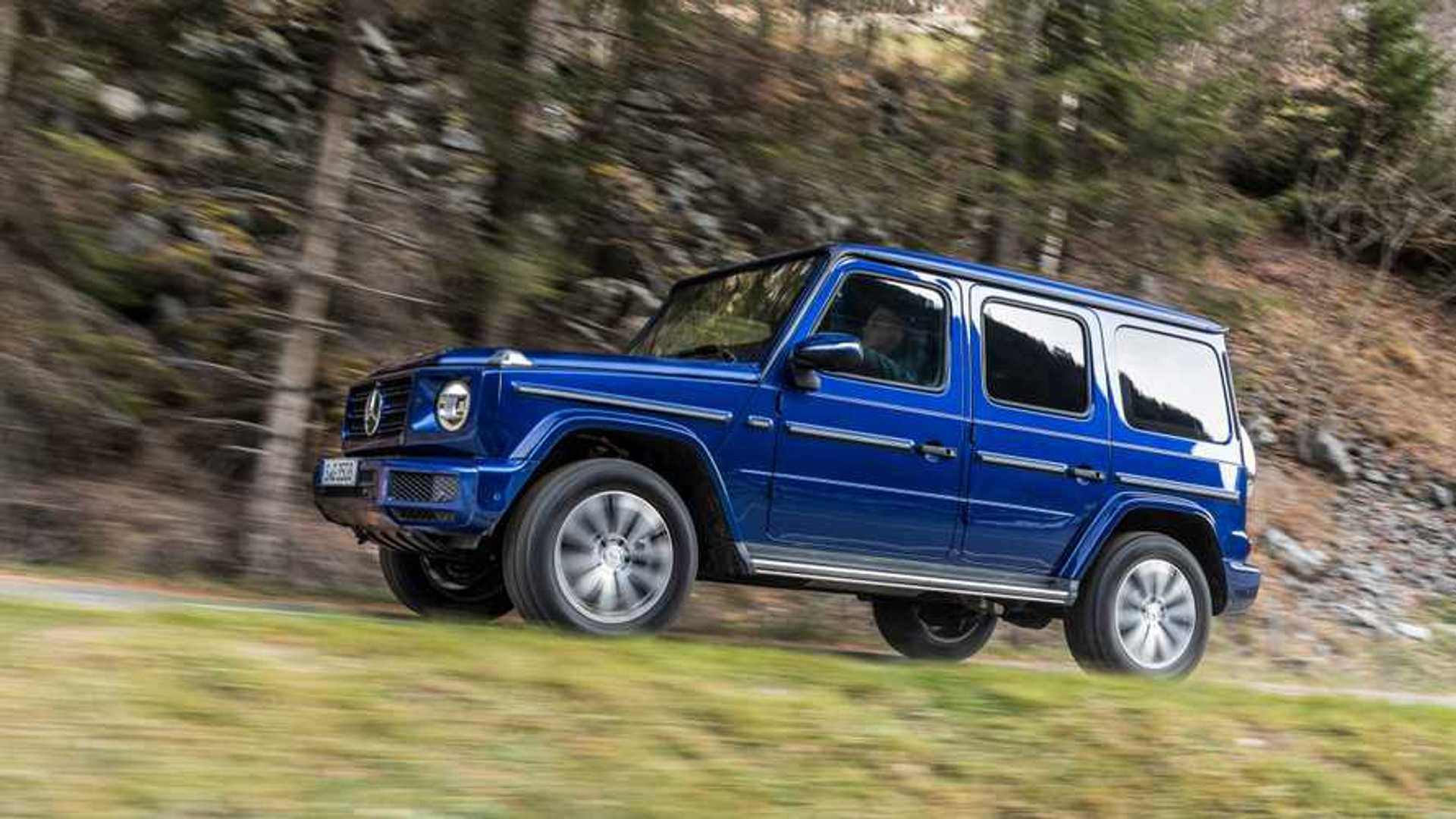 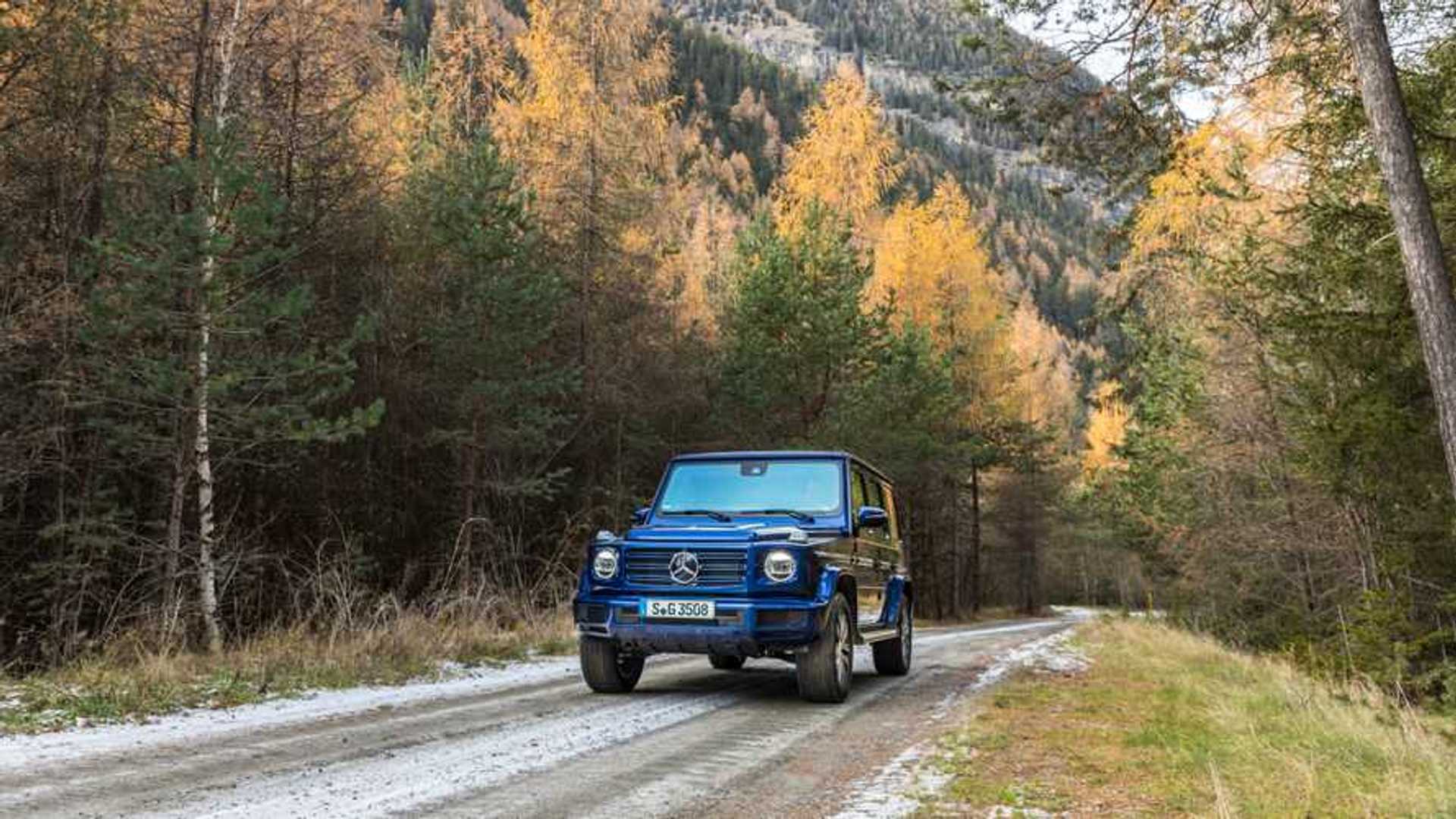 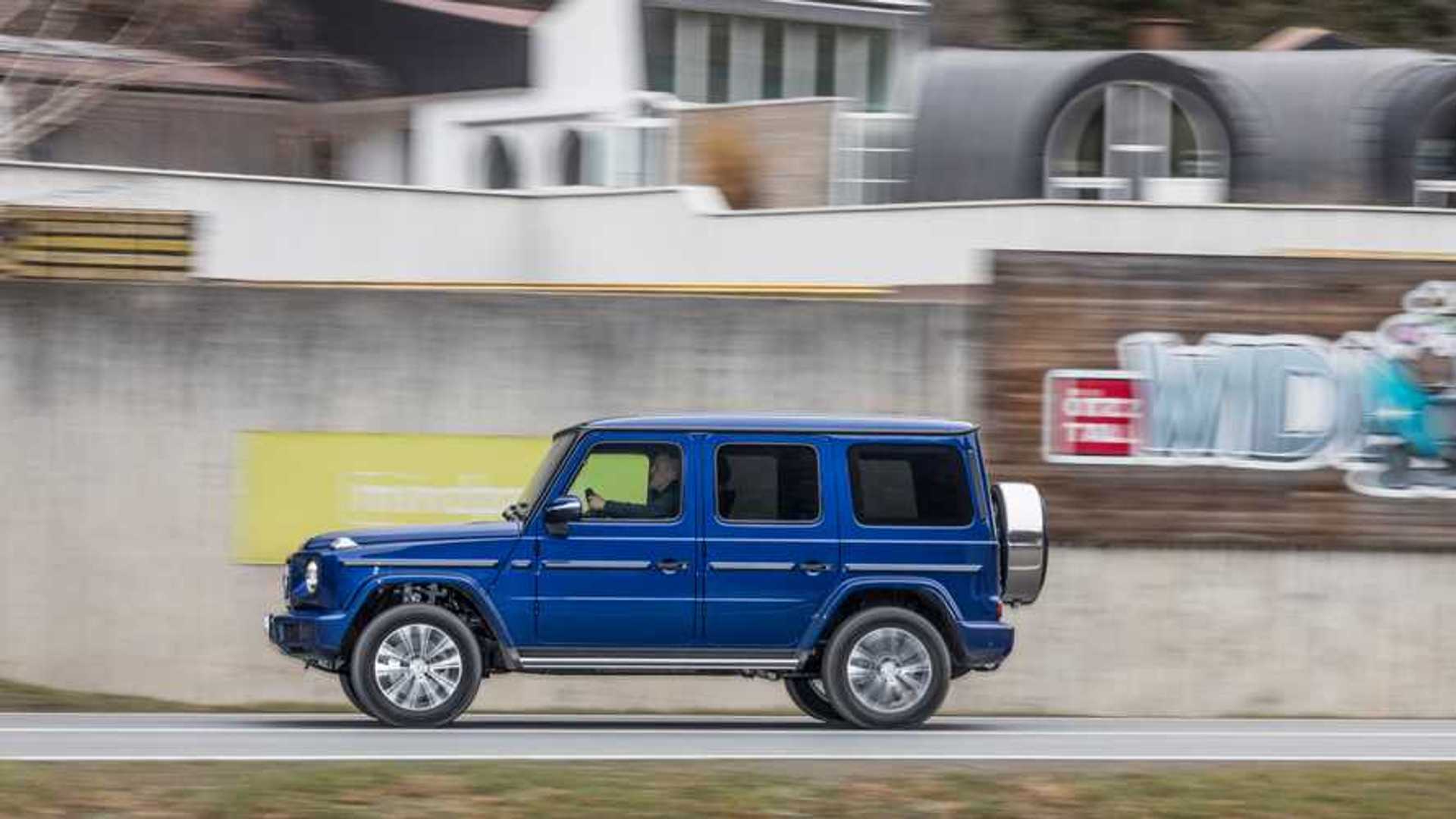 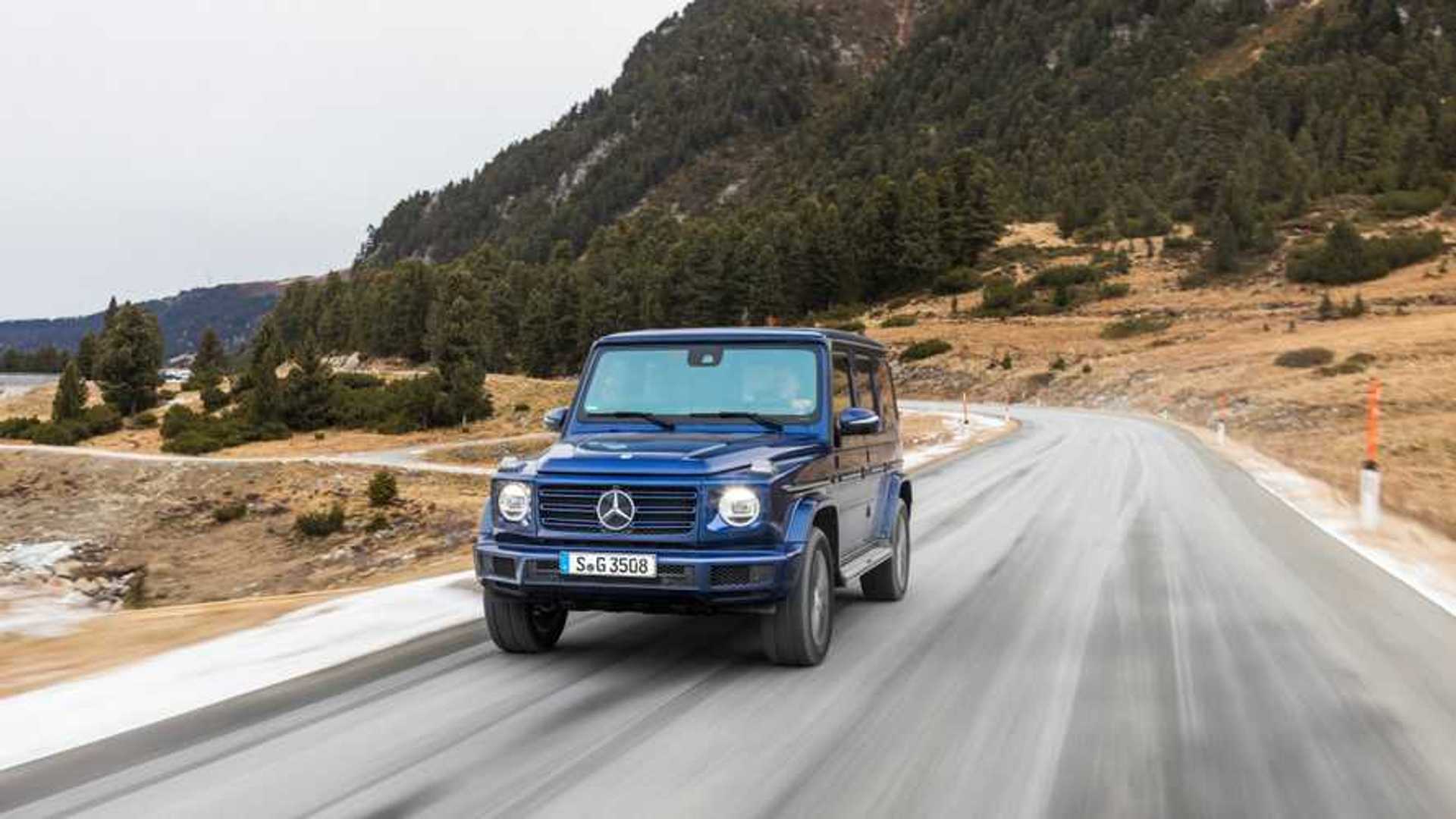 Things start with a drag race from a standing start, and the results are fascinating. The Mercedes gets off the line first, but the Jeep is right behind it. The two of them have quite a race and cover the quarter-mile in an identical 15.0 seconds. Judging by the video, the G-Class’ bumper might touch the finish line first, but the difference is the matter of about an inch. The new Defender is a somewhat distant third, and the classic takes over 20 seconds to cover the distance.

For the race from a roll, things are all mixed up. The Wrangler takes an early lead and seems to be cruising to an easy win. However, the speed limiter kicks in at 100 miles per hour, so the Jeep goes from first place to third. The G-Class wins, and the new Defender is second.

Finally, there’s a braking test. It’s a bit unfair because the Jeep is on knobby tires for performing off-road, and they have compromised on-road capability. The Wrangler takes the longest distance to come to a stop, while the new Defender stops in the shortest space.