Juan Pablo Montoya, who drove for McLaren in Formula 1, is to return to the British team for the 2021 Indy 500.

The Colombian spent the 2005 and 2006 F1 seasons driving for the team, winning three races and finishing on the podium a further four times.

His F1 career came to an end 10 races into his second season there and he headed to the United States to take part in the NASCAR series until 2014.

He then returned to IndyCar, and the following year won the Indy 500 for the second time after doing so in 2000. He’ll now aim to become a triple winner with McLaren.

“I have some great history with McLaren from my F1 days and I’m looking forward to making some more at next year’s Indianapolis 500.” 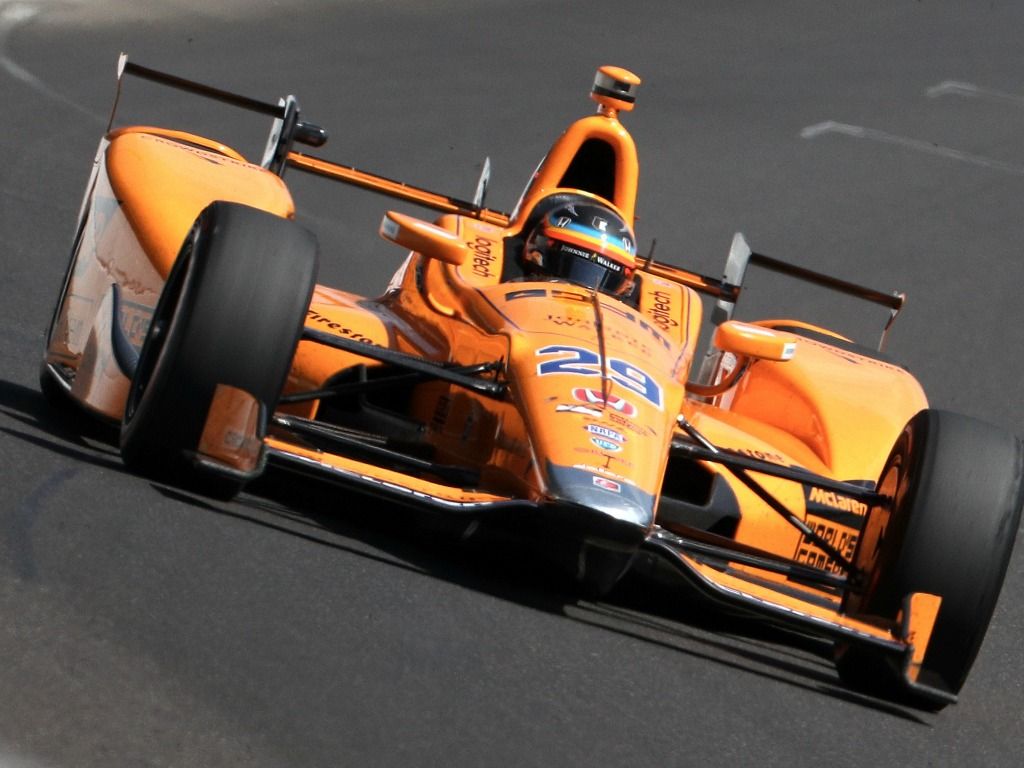 If Montoya takes victory, it will not only be his third but also McLarens. They won the race in 1974 and 1976 courtesy of Johnny Rutherford.

The team, Arrow McLaren SP, is to enter three cars into the 2021 race, with the other two to be driven by full-time IndyCar drivers Patricio O’Ward and Felix Rosenqvist, the from of whom finished P6 in this year’s edition of the race.

“He is an intensely competitive, highly versatile driver, with deep experience at the top level of motorsport and a big following.

“Having him with us at the 500 next year will be great for the team and IndyCar fans everywhere.”

“His experience will elevate the entire team, including our young, talented lineup of Pato and Felix.

“When you think that he’s only started the Indy 500 five times but won it twice, that’s impressive.”