Lawrence Stroll owns a Formula One Team and a world-famous car brand, both now Aston Martin. One of the billionaire’s more obscure motorsport interests, though, unless you’re invested in Canadian racing history, is that he’s also held the deeds for Circuit Mont-Tremblant, a small, historic track up in the Laurentian Mountains, since 2000. He’s looking to change that now, though, as Racer reports.

Stroll is a Canadian fashion magnate by trade but his interest in motorsport clearly predates his son Lance’s involvement in F1. Mont-Tremblant is a relatively obscure circuit; built in 1964 and without a huge profile in international racing, it was passed around ownership from the late ’70s until the early ’90s when it finally went bankrupt and was left abandoned for years before Stroll decided to take it on. 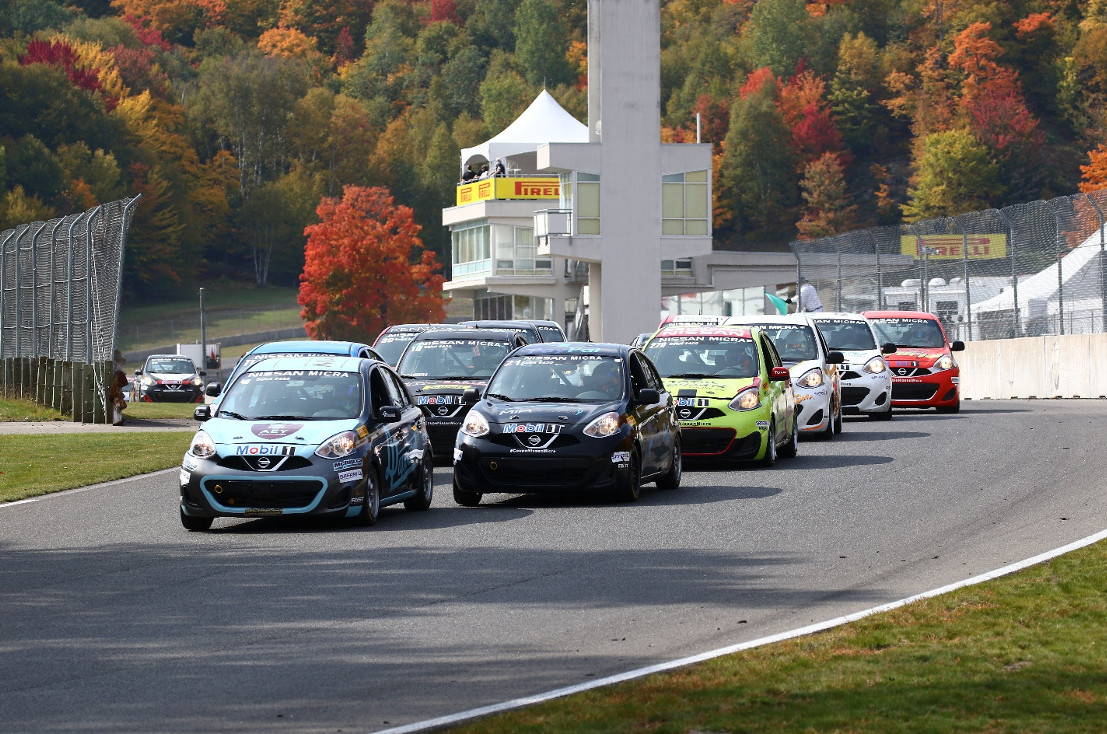 Probably Stroll’s first motorsport purchase, he didn’t buy it to flip it. The track, which had basically fallen apart, got a complete overhaul to achieve an FIA listing in the two years after Stroll came in. Further improvements have seen it able to host more events, including widening the pit lane so that sports cars can race there, and a borderline rallycross-style launchpad called The Hump was smoothed off a bit to not throw cars through the air. All in all, the repairs were a success and brought the circuit back to life, with local and international racing able to return.

The track is pretty small at just 2.65 miles but it did host F1 in 1968 and ’70, back when The Hump was still pretty prevalent. Even so, it’s not likely to ever be a Grand Prix venue again and that’s not just because Montreal might well have something to say about it.

The village of Mont-Tremblant has become much more fashionable than it was back in 1964 and the residents no longer appreciate their peaceful time in the mountains being ripped apart by the sound of high-powered cars charging around. This time last year, a Canadian supreme court judge ruled that basically driving anything at the circuit constituted a noise problem for local residents.

The 100-page document said: “That the activities of the circuit which generate an average level of sound emissions greater than 55 decibels with deviations of up to 58 dB at the point of reception of natural persons who reside or have resided in the close zone, constitute a nuisance which exceeds the tolerance limits […], thus resulting in a violation of the standard enacted in article 976 CCQ .”

To give you an idea of how limiting this is for motorsport, an electric toothbrush is about 55 decibels and an average human speaking is about 58. So, although the Canadian Nissan Micra Cup was able to race at the track to finish its pandemic-curtailed 2020 season last year, it’ll be a struggle to get many more events in and presumably not one Stroll—who has plenty of other interests right now—wants to take on.

It’d be a shame to see a historic track that’s definitely unique and has been so relatively recently restored get nixed by complaints. Where else, after all, is there a series of corners called The Hump, The Gulch, and Kink?