The drivers, the FIA and Pirelli boss Mario Isola were involved in a briefing that lasted over 90 minutes on Friday evening, with tyre talk dominating the meeting.

There were reports from leading media outlets such as Sky F1 that the drivers had boycotted a meeting with Pirelli on Thursday evening to discuss the events of Baku, where two separate tyre blow-outs caused two high-speed crashes for Lance Stroll and Max Verstappen.

However, whilst there is confusion as to whether this was a protest against Pirelli due to the way they reported the findings of the investigation – in where they all-but absolved themselves of blame – or whether it did not fit into the usual Thursday schedule, Isola ended up joining the traditional Friday drivers’ briefing instead which led to an 90-minute-plus meeting.

Usually they do not last that long. 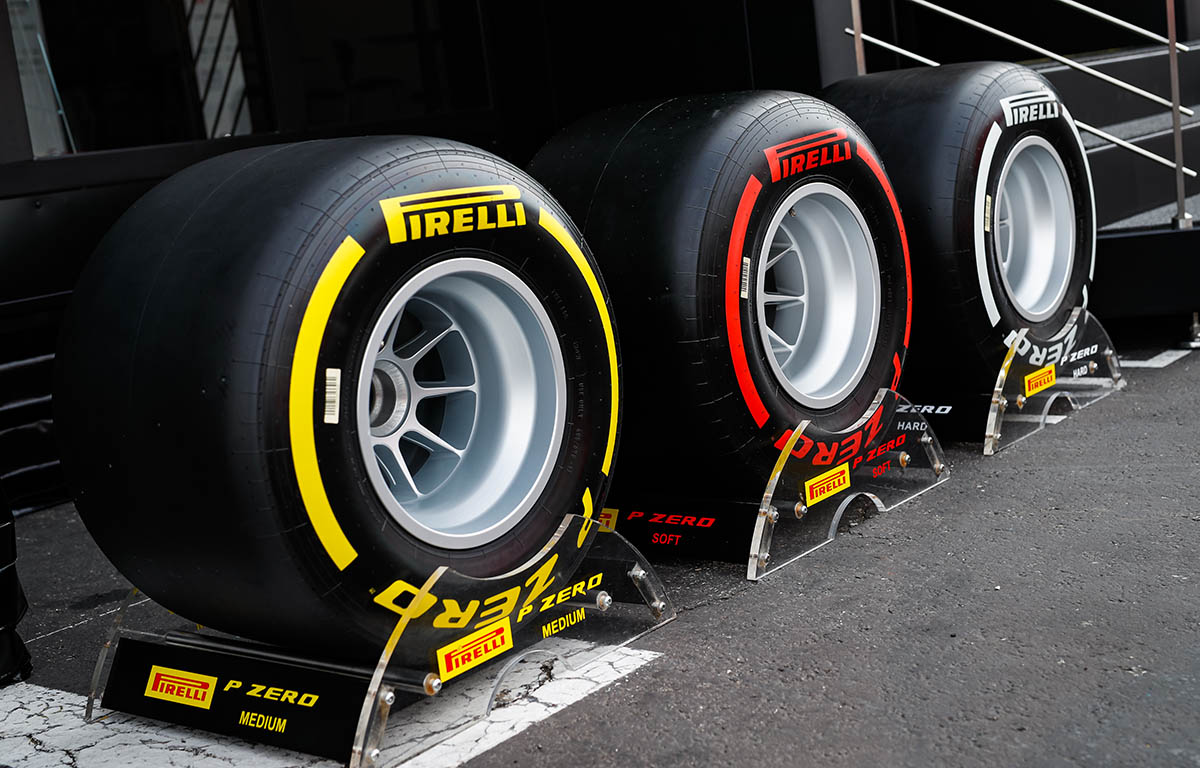 Respected German publication Auto Motor und Sport have published some details from the meeting, which opened with Isola once again explaining how and why the tyres blew out on the cars of Stroll and Verstappen.

That led to further questions and, according to the report, Sebastian Vettel raising concerns about the overall quality of the Pirelli product.

Vettel had stated in his drivers’ press conference on Thursday that he was unsure whether he could “100 per cent” trust the tyres following the Baku crashes.

But Isola is said to have defended Pirelli’s position by saying they adapt to the demands of teams with every season that passes, with more or less wear requested in order to spice up pit stop strategies and present drivers with new challenges.

Then perhaps most notably, the report states Lewis Hamilton asked why Red Bull was not given a penalty if they had run their tyre pressures below expectations in Baku, but the answer to that  simply was: there was no evidence of any wrongdoing.

Max Verstappen intervened to reassure Hamilton that Red Bull, and Aston Martin for that matter, had complied with the regulations at all times.

Away from tyre talk, FIA race director Michael Masi returned to Verstappen’s crash in particular, where he felt cars passed the scene too quickly despite double waved yellows in action.

However, Masi did concede the Safety Car was deployed too late and, in future, Safety Car driver Bernd Maylander will be called into action sooner.