The action continues in Salzburg today with this, the fourth round of the 2019 FIA-certified Gran Turismo Championship Nations Cup.

This will be the fourth opportunity for some of the fastest Gran Turismo Sport players in the world to secure a seat in the season finale in Monaco. To date only two drivers have managed it: Nico Rubilar grabbed all the marbles in France’s season-opener, while Igor Fraga took top honors in both Nurburg and New York City.

That last one was not without controversy. After securing his seat at the Nurburgring, Fraga fought tooth and nail with Mikail Hizal in the final NYC race. A well-timed/opportunistic (apply as you see fit) throttle lift at Radillon kept Hizal behind, and the Brazilian secured his victory.

Here in Salzburg however, Fraga won’t be competing in Nations. That means that unless Rubilar mimics Fraga’s double, a new name will lock in a spot in Monaco. 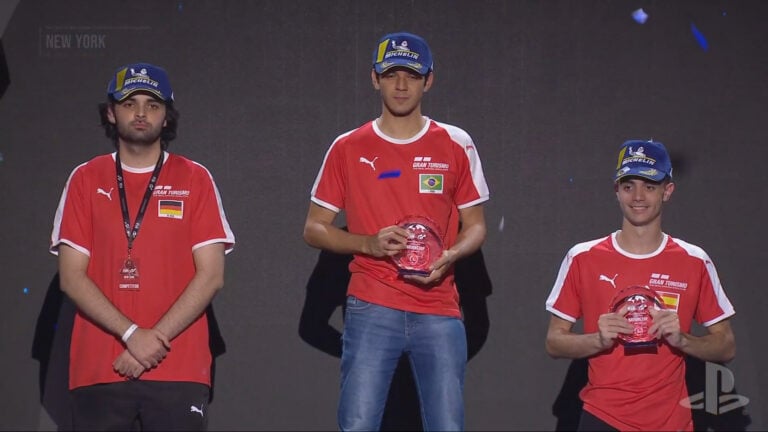 We made our predictions earlier this week, with Hizal and Coque Lopez being the two front-runners. Takuma Miyazono could be in with a shout too after his 4D-chess pit strategy in New York — though as we saw for the Audi team in yesterday’s Manufacturer Series, that doesn’t always pan out.

No matter what, you can bet on the players being especially focused on bypassing the repechage race. Normally a dicey affair on its own thanks to the tight progression structure, today’s event will be a rally car affair on a dirt track. It should keep the stewards on their toes…

Even the two semi-final races will be very different from one another. One is Bugatti’s Vision GT at the technical Catalunya circuit. The other is the bonkers Zonda R at… well, we ‘brolly can’t tell you, but know there’s zero room for error.

The action gets underway at 1700 UTC (convert to your time here). 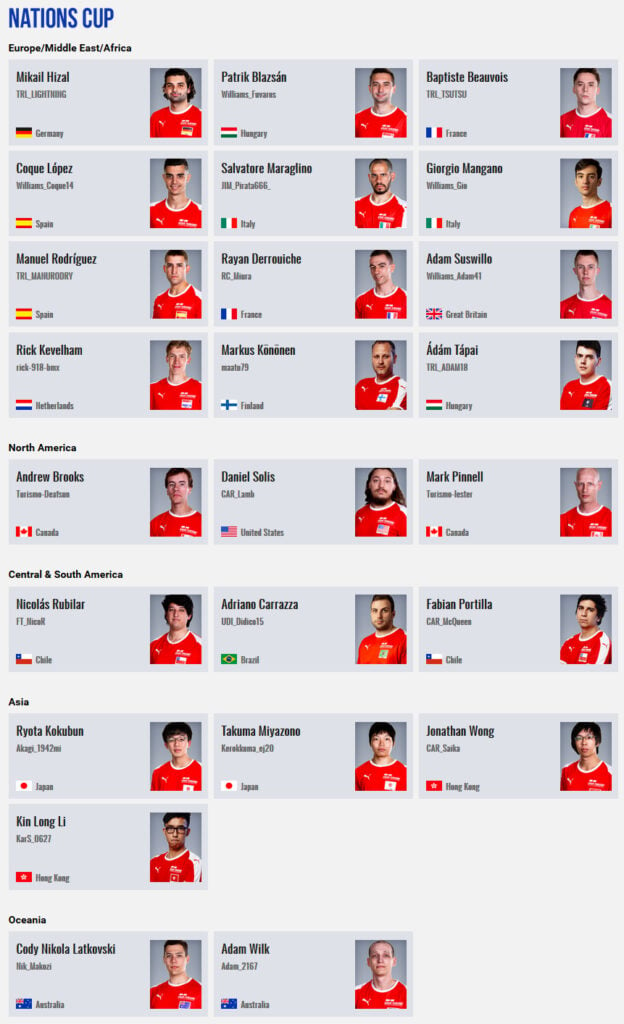 Iconic Torana tipped to sell for over $1 million