Although none of Red Bull’s drivers from its own programme was ready to race alongside Max Verstappen this season, Helmut Marko hopes to get his junior programme back on track very soon.

Red Bull will have a new driver in its ranks this season having signed Sergio Perez as Verstappen’s new team-mate.

It is the first time since Mark Webber that the team has put someone from outside its junior programme into the Red Bull car, but it had to be done.

With Alex Albon failing to set the stage alight and help Verstappen in the fight against Mercedes, Red Bull eventually decided in December to drop the Thai-British driver.

But adamant that Pierre Gasly was not in line for a promotion, the team had to look outside its programme for a new driver.

“We didn’t have anyone eligible for the second Red Bull seat,” the team’s advisor Marko told Motorsport-Total.com.

“For our goal, to become World Champion, we chose Perez.

“In this way we jump over our shadow as it were.”

But with Perez only having a one-year deal with Red Bull, Marko is keen to see his juniors making it through the ranks. 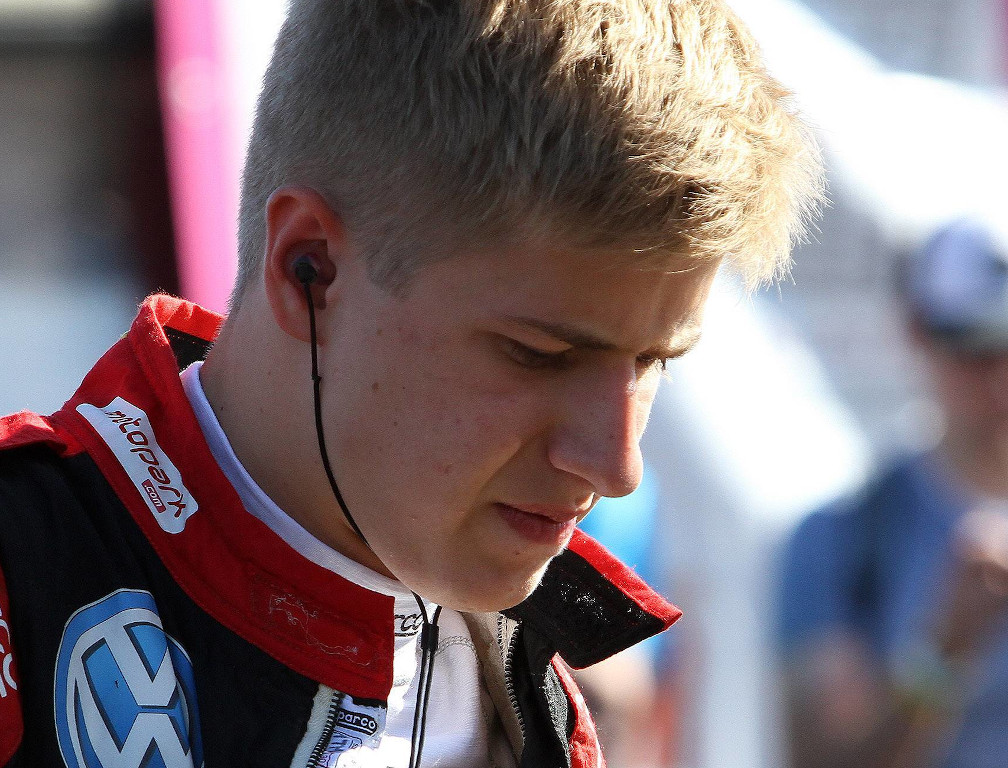 “Nothing has changed,” he said of his philosophy.

“Juri Vips and Liam Lawson are two great talents that we have, just like Jehan Daruvala. The successes we have achieved with our own juniors are still unprecedented.

“It is no shame that we do not have two Red Bull juniors on the team.”

But while Red Bull will not have two from its own ranks at the senior team this season, they do have a new youngster entering the fray at AlphaTauri.

20-year-old Yuki Tsunoda is the new rookie at the team, partnering Pierre Gasly in this year’s championship.

“With Yuki Tsunoda we have brought a Japanese driver to Formula 1 for the first time in a long time,” Marko said. “That way we just got a new junior in the premier class.”