Championship leader Max Verstappen is expecting a fight-back from Mercedes as Lewis Hamilton’s team brings an upgraded package to the British GP.

It is difficult to pick a favourite for this weekend’s British Grand Prix as, while Silverstone has been one of Mercedes’ strongholds in recent years, it is Red Bull who are in the ascendancy in this year’s championship.

Verstappen has won four of the last five grands prix with his back-to-back wins at the Red Bull Ring leaving Hamilton to urge Mercedes to upgrade their car, fearing his W12 as it was in Austria is just not good enough to challenge Red Bull’s RB16B.

The team has listened and will be running updates at the British Grand Prix as Hamilton seeks his eighth victory at the Silverstone circuit.

All, though, is not lost for Red Bull.

While they have form on their side, Verstappen also took a win at the Silverstone circuit last season, P1 at the 70th Anniversary Grand Prix where he crossed the line ahead of Hamilton.

“They’re bringing upgrades, so naturally I think if they work, they [will be] closer,” he told the official F1 website.

“We are very focused, just ready for the race weekend again.

“Of course we’ve been happy with the last few races but we always look at things we could do better and that’s what we’ll try and do this weekend again.”

Verstappen goes into this weekend’s race 32 points ahead of Hamilton in the title race. 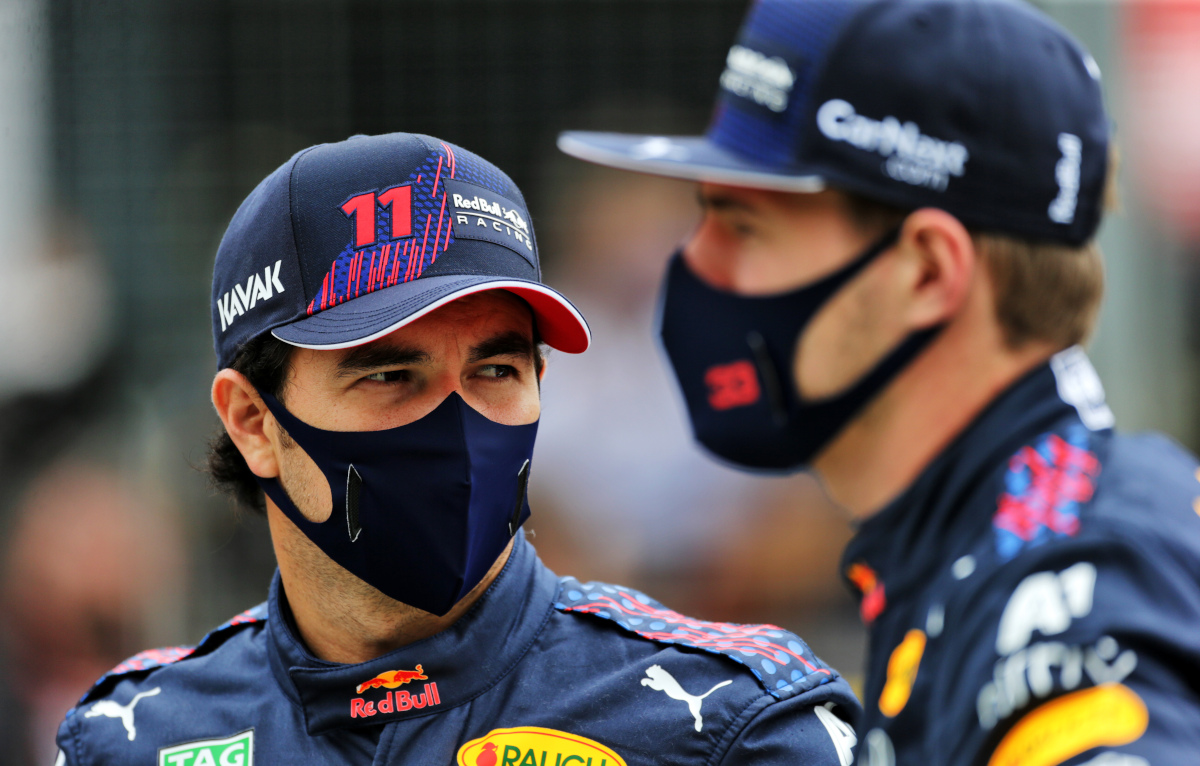 Verstappen reckons finding the perfect set-up for the challenging Northamptonshire track will be crucial especially as the teams tackle a new race weekend format.

This weekend Formula 1 is trailing sprint race qualifying leaving the teams will just one practice on Friday to find the perfect set-up ahead of the evening’s qualifying session.

There is a second practice on Saturday before the late afternoon sprint race qualifying, the result of which will determine the grid for Sunday’s race.

Verstappen added: “I always say we have to work on putting the car in the best possible state on the track in terms of set-up and of course now with the change of format, it will be a bit more difficult to nail that, but I’m looking forward to start the weekend and then we’ll find out by itself where we are.

“We’ve had already proper tests before so it’s just another weekend which we try to win. And if we can, we will win, and if we can’t then we’ll finish somewhere else.”