FIA race director Michael Masi has said team members “think twice” about asking him questions, now that their radio messages can be broadcast.

The playing out of selected communications between the teams and Masi has been a popular addition to TV broadcasts at race weekends, offering further insight into how the teams interact with the stewards and Race Control themselves when they have grievances or questions.

The first message was heard during the Spanish Grand Prix, when Mercedes team principal Toto Wolff trying to get Haas driver Nikita Mazepin out of his team’s way, as Lewis Hamilton was chasing down Max Verstappen for the race win.

“Mikey, blue flags, blue flags! Michael, this guy makes us lose the position,” was the call, with Haas team principal Guenther Steiner saying afterwards that the message from Wolff “showed who was in command” during the race.

Masi revealed recently that Red Bull had been in contact with him during the Austrian Grand Prix to call for a penalty for Lando Norris, after pushing Sergio Perez off-track at Turn 4, with the Briton subsequently given a five-second time penalty afterwards.

While the means of communication between the FIA and the teams has been a Formula 1 staple for years, Masi said the dynamic has changed now that the teams’ messages may be made public. 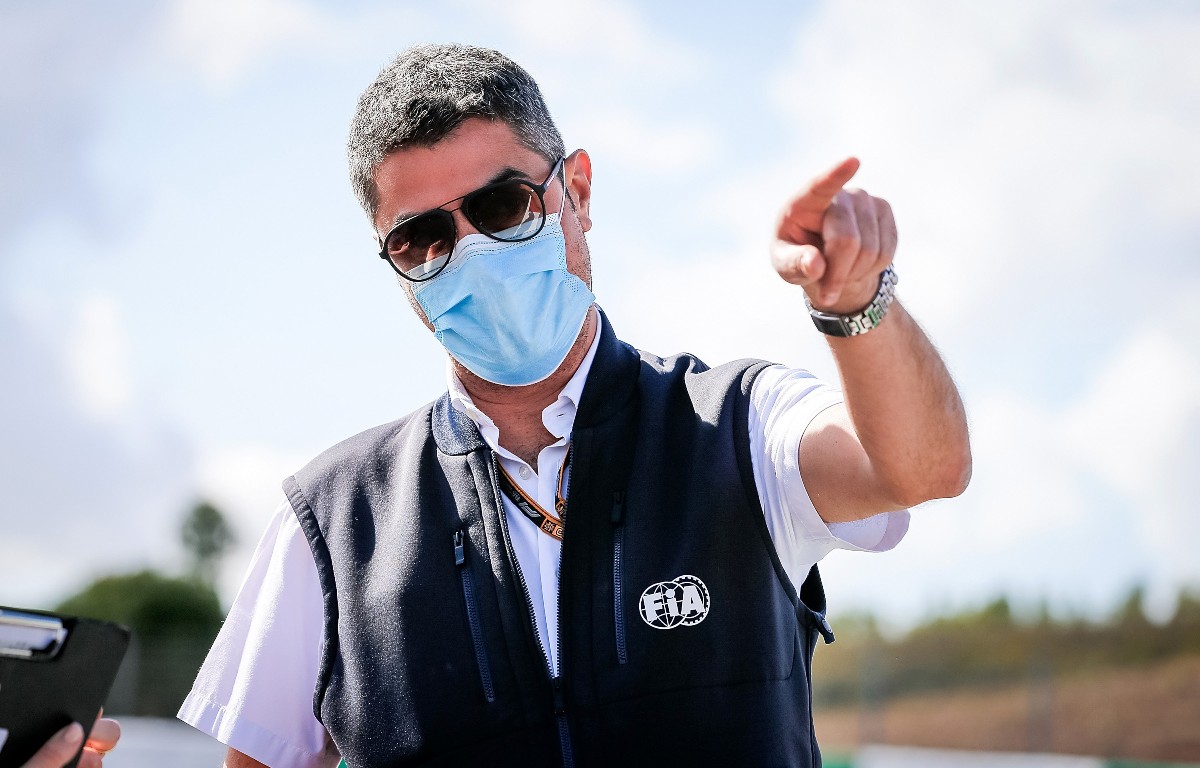 “I think, to be fair, each sporting team, and it’s no different in F1, will utilise the radio knowing that it’s there,” said Masi, quoted by MotorsportWeek.com.

“It’s been there for many years. Obviously it’s just broadcast now.

“If anything, knowing now that the teams know that it’s broadcast, it’s actually probably reduced the radio traffic in race control.

“From the team’s perspective, [it’s] making them probably think twice before they ask a question.”