A light sprinkling of rain ahead of the session posed a potential problem for those outside of the top 10 on combined times in bagging a place in Q2.

Aprilia’s Lorenzo Savadori set the early pace on wet rubber with a 1m46.614s, though it didn’t take long for the track to be good enough for slicks, with Petronas SRT’s Quartararo the first to take the plunge.

The Frenchman set a string of session-best laps, culminating in a 1m32.037s with around 23 minutes of running remaining.

KTM’s Pol Espargaro took over with a 1m31.897s, before Maverick Vinales moved ahead with a 1m31.615s – these lap times, crucially, not making a dent on the combined order.

However, Morbidelli changed this when he shot to the top of the FP3 order and to fourth on the combined timesheets with a 1m30.751s.

A 1m30.812s from Vinales in the final five minutes moved him up to fifth on the combined times, putting Alex Rins on the Suzuki into the danger zone in 10th.

Meanwhile, his teammate and championship leader Mir once again was struggling to extract a lap time from fresh soft rubber in the latter stages and wasn’t able to move himself from 13th as the session neared its end.

A final effort of 1m30.168s from Morbidelli put him 0.468 seconds clear of the field, with KTM’s Pol Espargaro jumping to second late on.

A late improvement for Johann Zarco in third (which put him fourth overall) on the Avintia Ducati proved disastrous for Quartararo, as it nudged him out of the top 10 places having leaped up to eighth briefly.

For the first time in his MotoGP career, Quartararo will have to go through Q1 alongside the man he sits joint-second in the standings with Rins, who ended up 15th overall having finished 11th in FP3.

Vinales headed Mir, who secured a Q2 place with a late 1m30.734s, with Takaaki Nakagami (LCR), Tech3’s Miguel Oliveira and Aprilia’s Aleix Espargaro rounding out the top eight in FP3 and securing places in Q2.

The top 10 in FP3 was completed by Quartararo and Ducati’s Danilo Petrucci, though both will face Q1, as will Andrea Dovizioso on the sister factory Ducati and Yamaha’s Valentino Rossi.

The Pramac duo of Jack Miller and Francesco Bagnaia were 14th and 16th in FP3, but their laps from FP2 were good enough to secure them places in Q2.

Tech3’s Iker Lecuona was unable to return to action this morning as expected after testing positive for COVID-19. 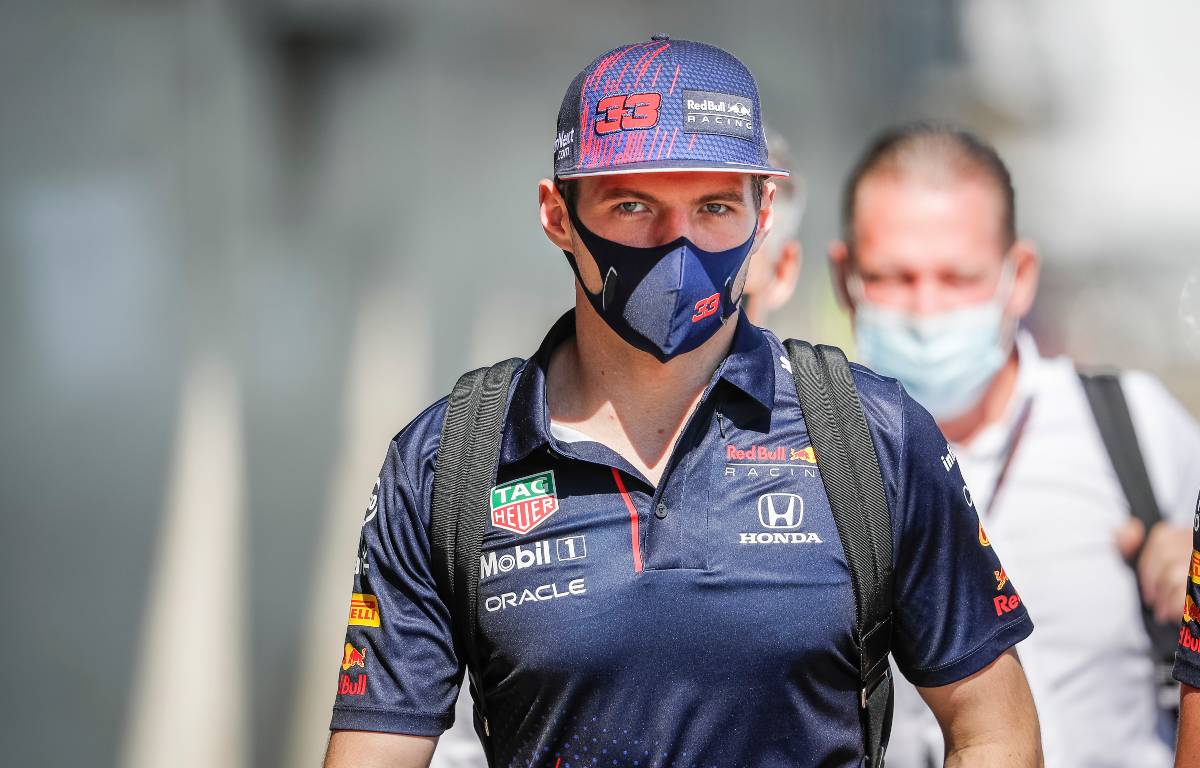 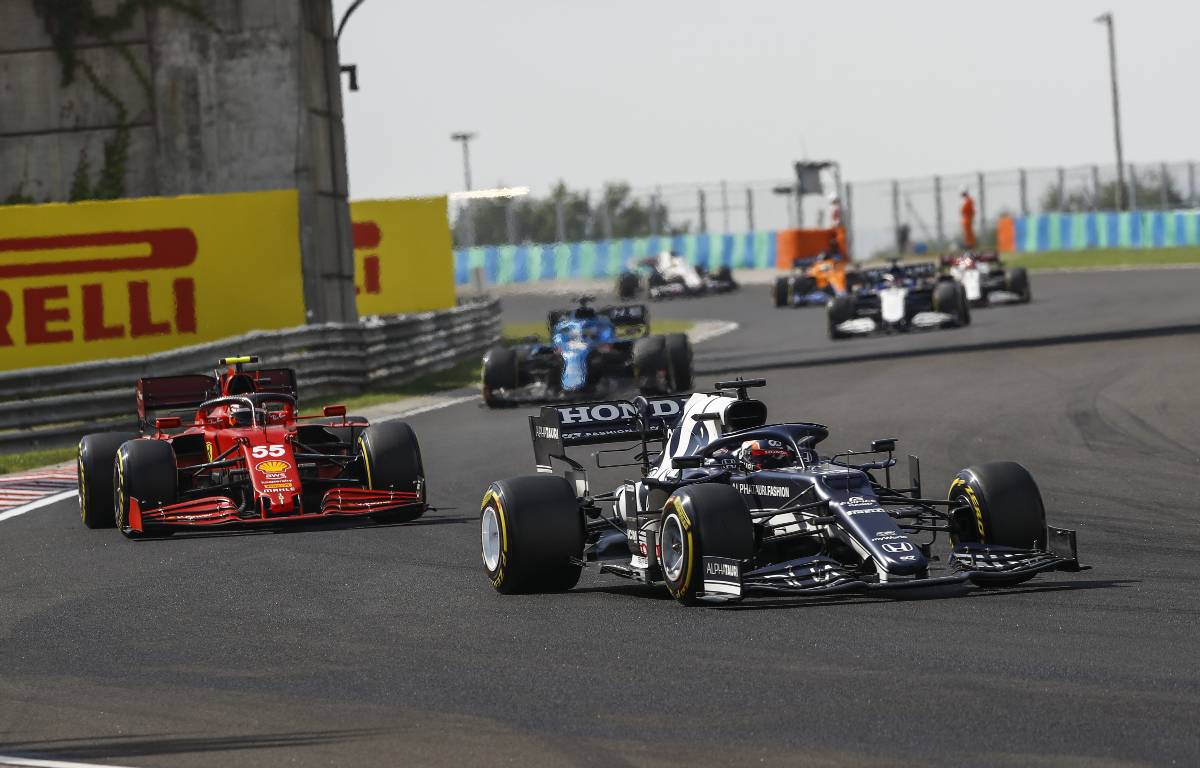