Nico Hulkenberg has revealed he considered turning down his ‘guest appearances’ for Racing Point last year – in case they harmed his longer-term F1 prospects.

The German deputised for Racing Point drivers on three race weekends due to illnesses, firstly Sergio Perez in the two grands prix at Silverstone in August after the Mexican had tested positive for COVID-19.

Then, with even less notice, The Hulk hotfooted it to the Nurburgring on the morning of qualifying for the Eifel Grand Prix to fill in for Lance Stroll, who had also gone down with an illness which turned out to be the coronavirus when the Canadian was subsequently tested.

Although Hulkenberg was unable to start the British Grand Prix due to a problem with the car, he scored a total of 10 points from the other two races – putting him 15th in the final Drivers’ World Championship standings – and emerged with a great deal of credit.

But in an interview with GQ, the 33-year-old admitted it had crossed his mind to dismiss the opportunity to be a stand-in, for he thought he might be running the risk of damaging his reputation – and his chances of a future permanent seat – with a below-par performance.

Not that it ultimately mattered for 2021 because Hulkenberg again finds himself on the sidelines, although a role as test and reserve driver at Aston Martin – formerly Racing Point – is reported to be a possibility. 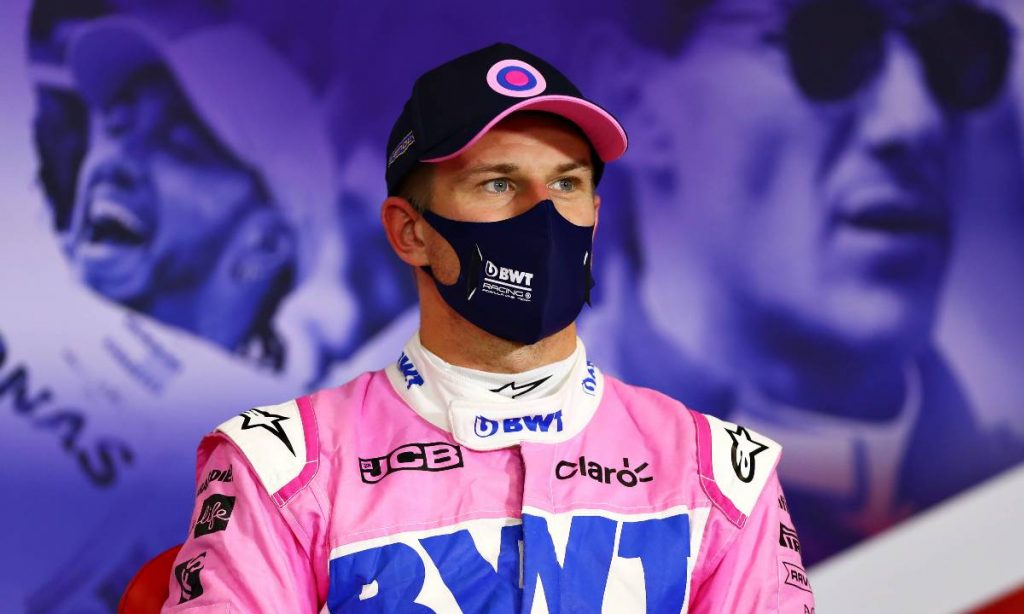 “At first, a lot of people said I absolutely had to do this, but I also pointed out directly that it was not that risk-free,” said Hulkenberg.

“What do I have to lose? If I can’t do it, I’ll be burned and my comeback chances for 2021 are worse. But if you don’t dare, you can’t win anything.

“There wasn’t much time to think about it anyway. So I said ‘come on, do it, trust yourself and your talent’.

“In addition, the Racing Point was known to be a good car last year. At the end of the day, I’m a thoroughbred racer, that’s my passion and my craft. Confidence in my own abilities was the decisive factor in the weighing up.

“Anyway, I’m the type of guy who likes unorthodox challenges and likes to make the impossible possible. What is important is simply belief and trust in yourself.”