Red Bull Racing remains skeptical of Formula 1’s future beyond 2020, as team motorsport advisor Dr. Helmut Marko has repeatedly explained. The Milton Keynes-based operation is concerned for the sake of budget and technology when it comes to the rulebook, and retaining its works team status in relation to its forthcoming Honda engine supply. These two factors are reportedly influencing RBR’s decision to consider other opportunities outside F1, potentially making a 24 Hours of Le Mans debut with a hypercar based on its partner Aston Martin’s Valkyrie.

In an interview with Autosport, Marko made clear that Red Bull is adamant about its values when it comes to penning rules for the next regulations cycle.

“We have an agreement until 2020,” Marko stated. “As long as there is no engine regulation and no Concorde Agreement, neither Red Bull nor Honda will make a decision.”

He then continued that even if the team is satisfied with F1 rulemakers’ decisions, Red Bull needs to maintain its priority status with its power unit supplier to avoid a toxic relationship like its since-nixed Renault co-op. Toward the final years of the two’s long-running partnership, failed communication and sporadic outlashes to the press soured what was formerly a dominant duo that claimed double world titles from 2010 to 2013.

“However, we will certainly not become dependent again, as we have been in the past when we were begging others and statements and promises were not kept,” Marko continued.

This could open the door to endurance racing, more specifically the 24 Hours of Le Mans which provides a major global platform for Red Bull’s brand and technological prowess.

“Stop is the option,” said Marko. “Or do something else, other racing series.”

“With the Valkyrie, Le Mans could be an option with hypercar rules. We went through with it, and it’s a sensational success. The cars were all sold out immediately. That’s another good pillar for Red Bull Technologies.”

The FIA World Endurance Championship is currently preparing for a regulation change of its own with a new Hypercar class replacing the all-too-expensive LMP1 category. With hopes of drawing in automakers by allowing cheaper entries and more brand-recognizable race cars, the series anticipates a spike in manufacturer interest.

Although Aston Martin hasn’t announced any plans of entering the Valkyrie into WEC competition, Red Bull claims that it’s considering avenues for the two partners to create an abiding machine for 2021.

“If there was a cost cap in Formula 1, we would have to cut people. We don’t necessarily want that,” Marko added. “We could then use them in such projects [as Le Mans].”

“It still looks like you can run in the WEC at a reasonable cost with the base of our Valkyrie.”

“Although Red Bull has never been to the 24 Hours, that’s something we’re thinking about.”

“The main financial burden would be on Aston Martin, which is also clear because at Le Mans the manufacturer wins. But that would fit into our concept.” 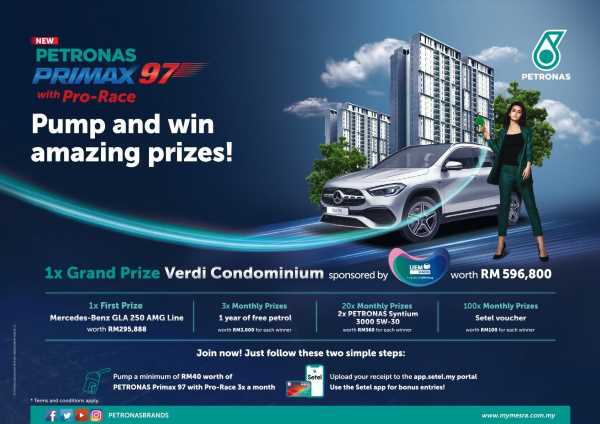 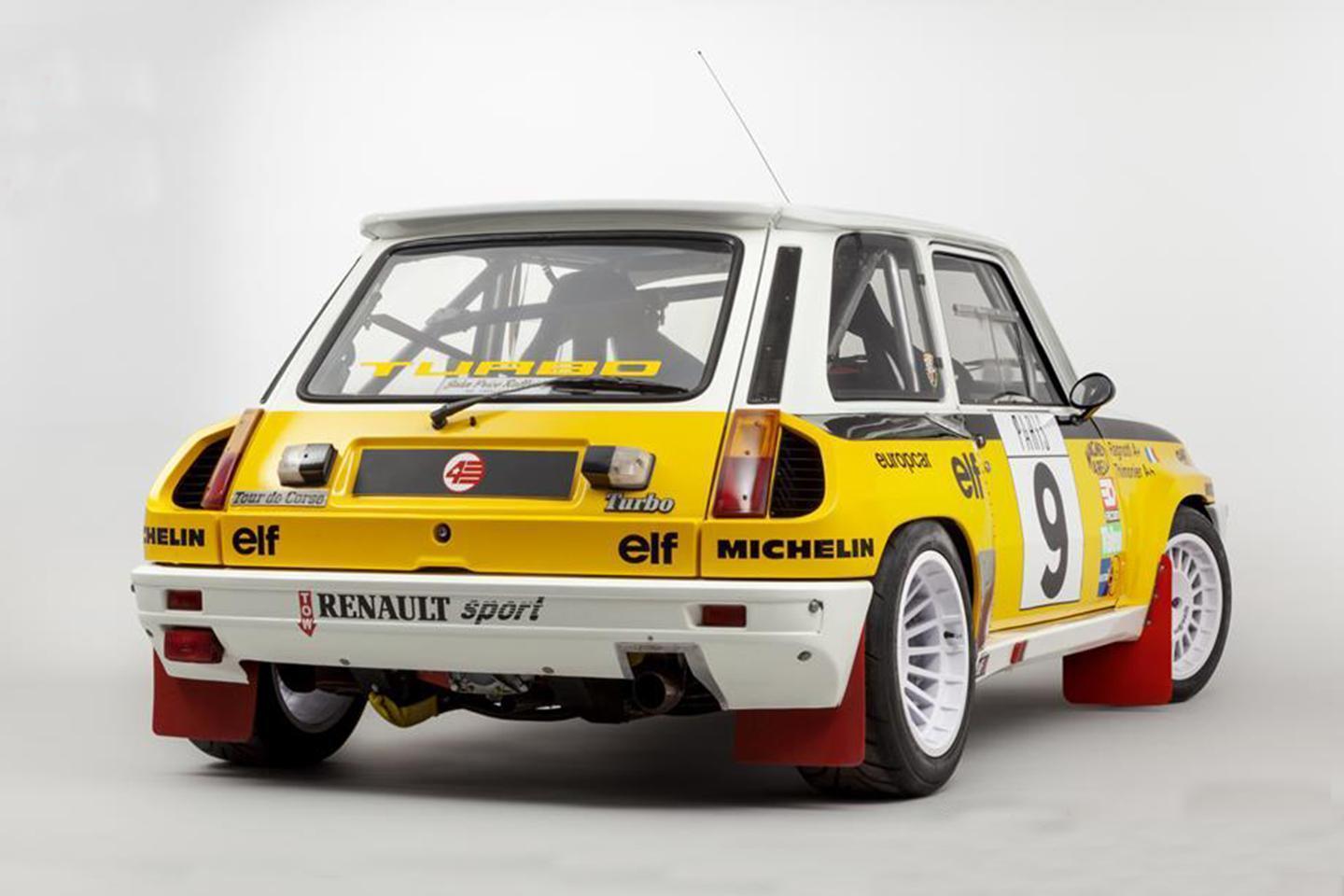 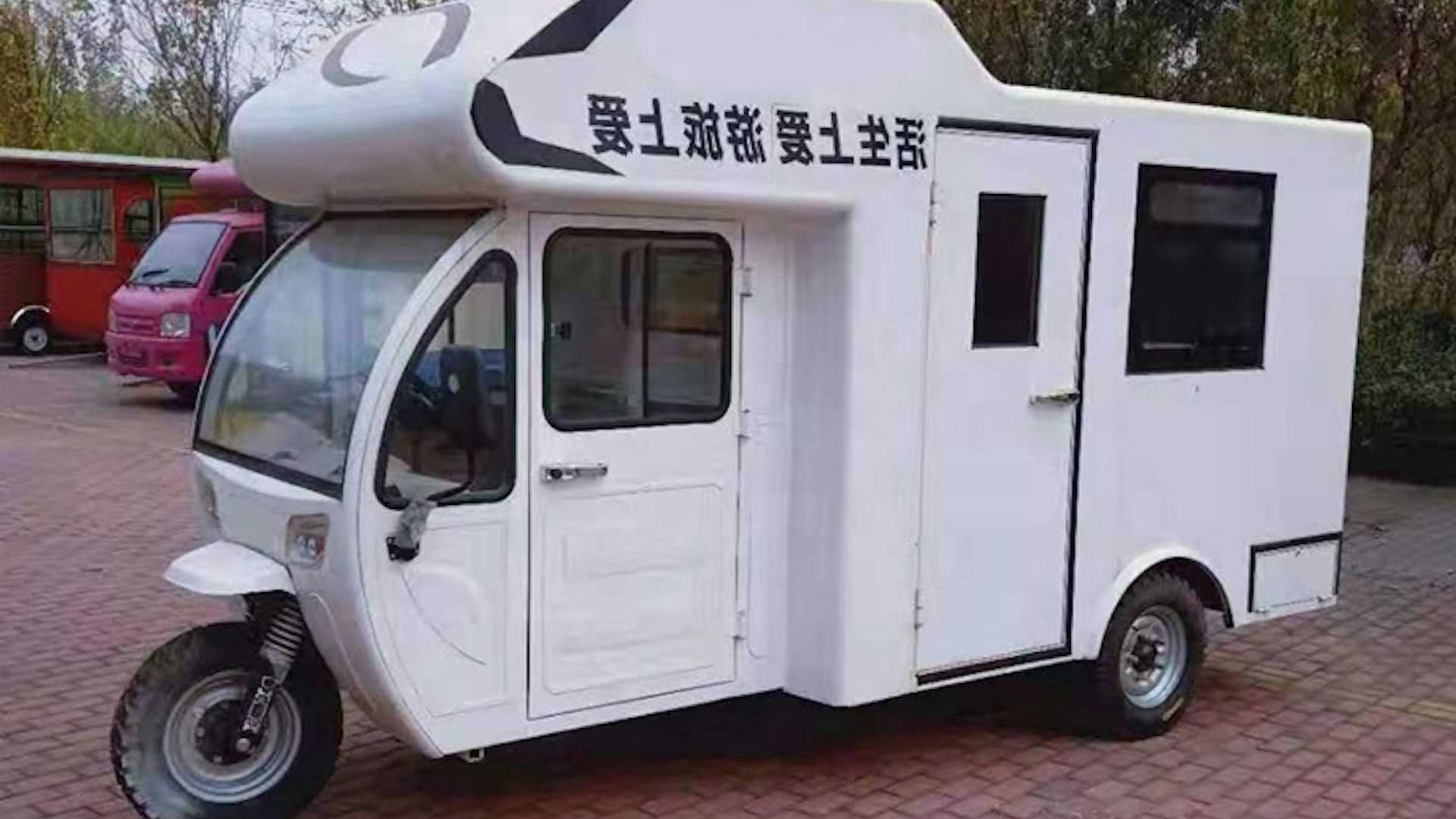