Ex-F1 driver Roberto Merhi has said there is a “possibility” he will return to the Formula 2 series for 2021.

The Spaniard may not be a name that instantly springs to mind when it comes to Formula 1 drivers of the past, with his stint at backmarkers Marussia bringing him just 13 race starts back in 2015.

During that time, he recorded a best result of P12 at the 2015 British Grand Prix.

After Formula 1, Merhi went on to compete in the World Endurance Championship, as well as Formula 2 in 2017 and 2018. He has also made four appearances in the Asian Le Mans Series.

The 29-year-old is yet to announce his racing plans for 2021, but it could involve a return to Formula 2 with MP Motorsport reportedly lining him up as a possible team-mate to Lirim Zendeli.

Merhi did take part in a post-season F2 test in Bahrain with HWA Racelab last month.

“There is a small possibility [of racing in F2] but it’s not 100 percent for sure,” Merhi told Autosport.

“I am looking for options around in everything, to be honest. I’m also looking in the States and at the WEC.

“In two weeks I will understand how is the situation.”

Merhi’s test with HWA actually came as quite a surprise. He was on his way to the airport for a holiday in Tenerife!

“We had big issues with the car breaking down, but the team did a very good job to make sure it was working well,” he said. 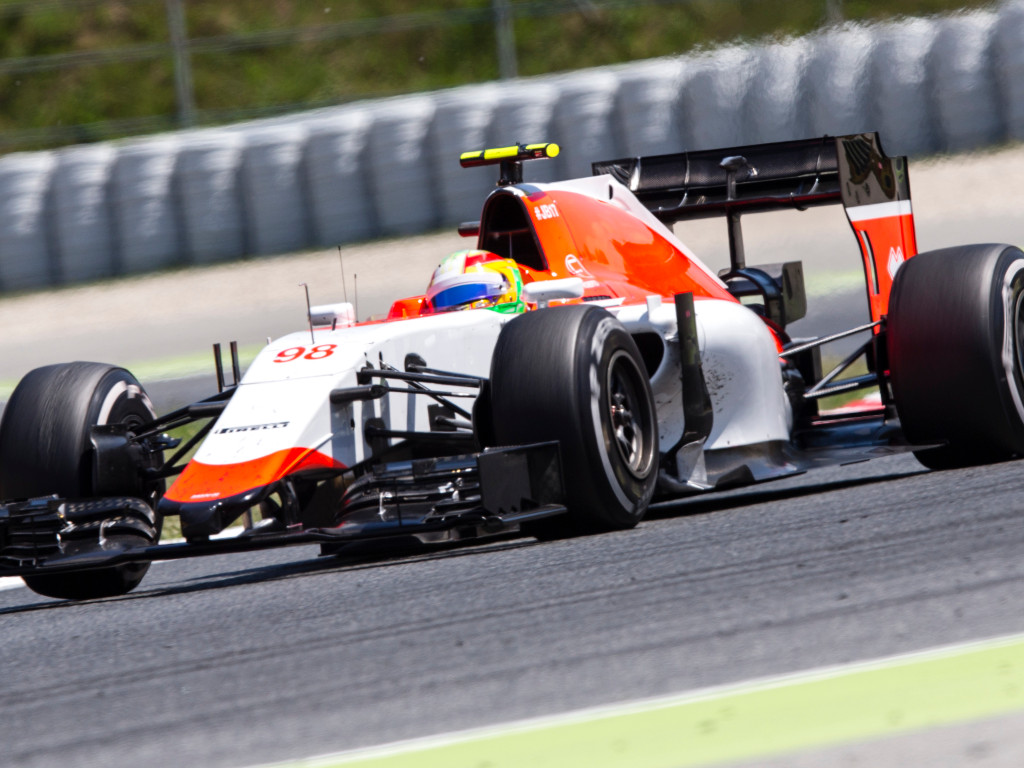 Should Merhi ultimately join MP Motorsport, he would likely face a stern test from the other side of the garage in Zendeli.

The German prospect finished P8 in the 2020 Formula 3 Championship and spoke recently of the challenges involved in remaining on the junior ladder without backing from a Formula 1 team.

“In my situation, of course, such a thing would be extremely helpful because it would take away the tension of finding money,” he previously told Auto Motor und Sport.

“But it can also be done without it. I don’t even think you can drive more relaxed when you’re in a program like that. You can be in there today and out tomorrow. You only have a free head if you are blessed with a lot of money.”