Sebastien Buemi is expected to take over as the official Red Bull reserve driver, with Sergio Sette Camara set to focus on Super Formula in Japan.

Setta Camara, 22, who finished fourth in last year’s F2 Championship, has attended F1 races this year ready to stand in if there was a problem that caused any of Red Bull or AlphaTauri’s drivers to drop out.

But although Alex Albon returned an inconclusive COVID-19 test before the Eifel Grand Prix, he subsequently tested negative and therefore he, Max Verstappen, Pierre Gasly and Daniil Kvyat have been able to contest every race.

The idea going into 2020 was that Sette Camara would combine his role as Red Bull reserve driver with competing in the Super Formula Championship for the Buzz Racing team, but the global health pandemic disrupted the calendar of the Japanese series as well as F1.

As a result, Sette Camara missed the first two races of the rejigged Super Formula schedule, which clashed with the Belgian and Russian Grands Prix, but is now set to contest the remaining five which take place between October 18 and December 20. 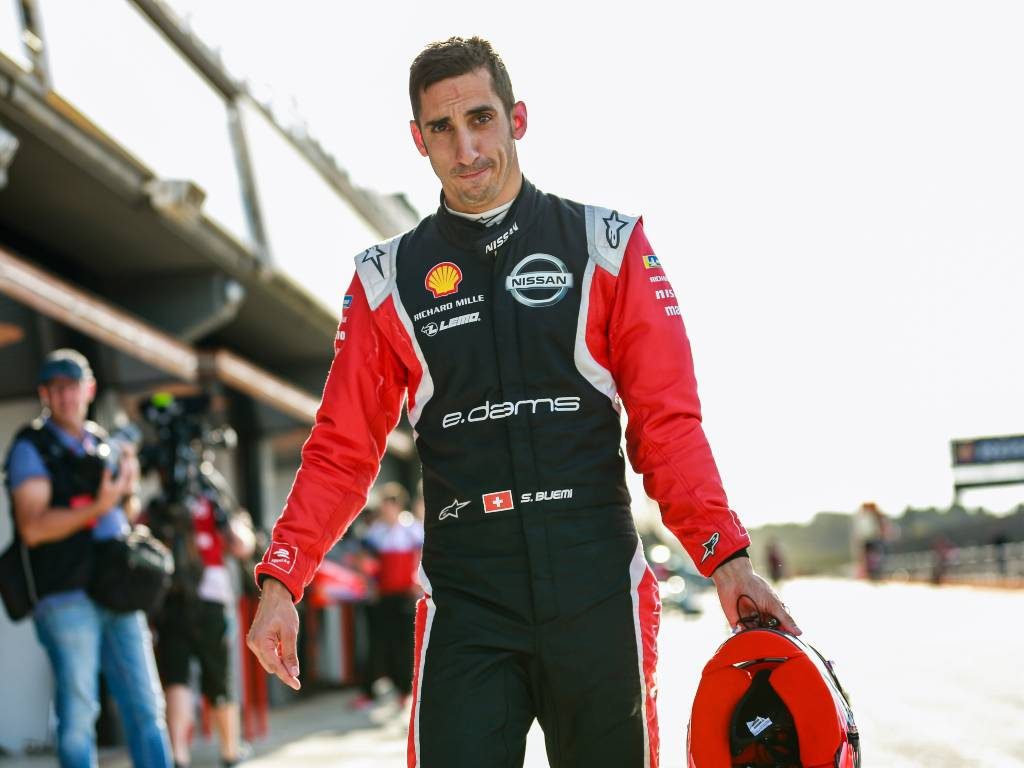 Although only two more clashes with Formula 1 occur during that timeframe, the Brazilian driver would, say Motorsport-total.com, have to quarantine when travelling back to Europe and therefore it makes sense for him to stay in Japan.

That brings Buemi back into the picture. The 31-year-old Swiss driver had three full seasons driving for Toro Rosso between 2009 and 2011 with a best result of P7 in his debut campaign, both on his first F1 appearance in Australia and later in Brazil.

Since then, Buemi has won the 2015-16 Formula E title, the World Endurance Championship twice – and is on course for a third crown – and the Le Mans 24-Hour Race for the last three years.

However, considering it is nine years since Buemi drove in a Formula 1 race, it is questionable whether he would actually be given the nod if a stand-in was required at either Red Bull or AlphaTauri.

When there was temporarily a doubt over Albon’s participation in the Eifel Grand Prix, Red Bull advisor Dr Helmut Marko subsequently admitted he had been considering Nico Hulkenberg rather than putting in Sette Camara for his bow.

“I was in contact with him [Hulkenberg] on Friday because Albon had an unclear corona test result and we almost needed a replacement,” Marko is quoted as having said.