Sebastian Vettel is not a fan of the proposal to introduce sprint races into Formula 1, saying they make “no sense”.

While the idea of doing them in reverse-grid order has been shelved, Formula 1 still want to press on with introducing sprint races at selected events in 2021 to trial them.

It appears that they have wide support from across the Formula 1 grid, but Vettel cannot be included.

“I don’t know what the thinking is behind it,” he told Autosport.

“I don’t like it. Why would you have a pre-final to a final? What’s the point of that? I don’t understand it.

“Obviously if there is a race on Saturday, then I will have to take part because I still want to drive on Sunday, but from my point of view, it makes no sense.”

The current plan is for a sprint race to take place on three race weekend Saturdays across the 2021 season, with the Canadian, Italian and Brazilian GPs reportedly set to be the events which host them.

The races would reportedly be run over 100km.

“You have the grand prix and it has always been around 300km and the main challenge of the weekend,” Vettel continued.

“I think if you have to introduce something like this, then there is something else that you need to fix other than the format, or another race, or another two minutes, or a Q4 or Q5, or whatever it is.

“Maybe it’s shifting or taking the focus away from the real problem. It’s more of a patch rather than a fix.” 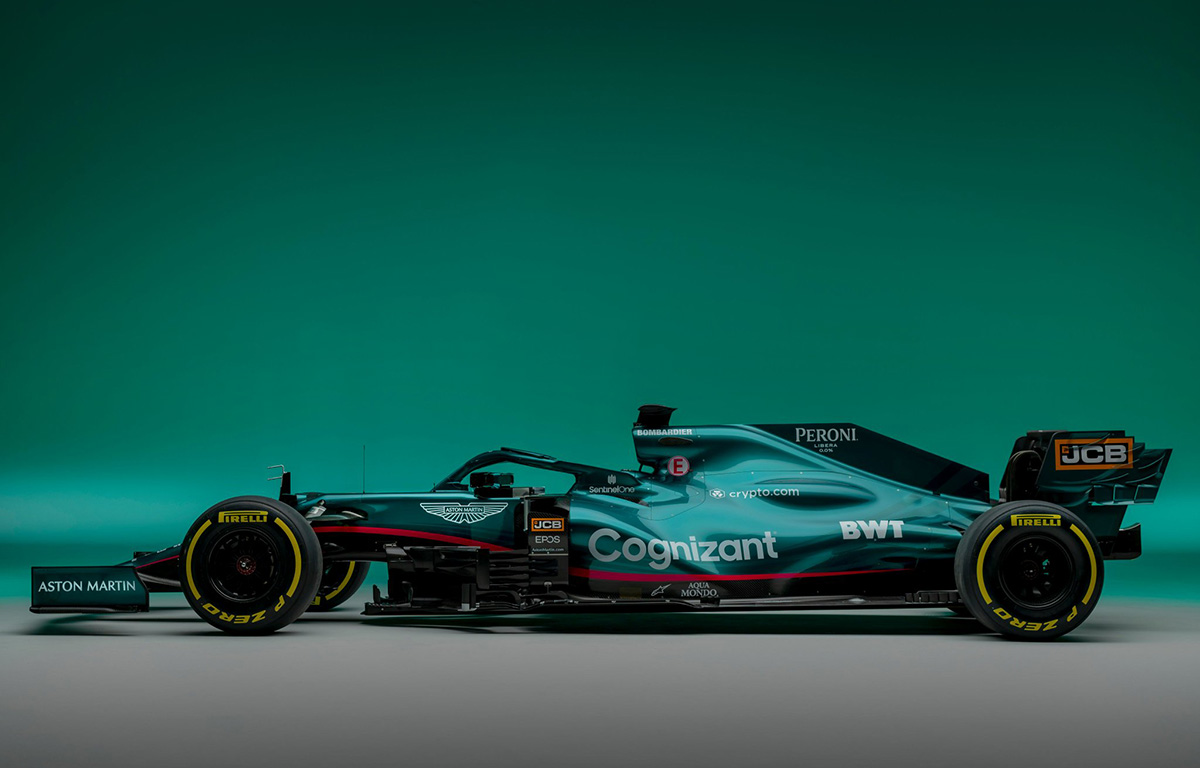 Nonetheless, for now Vettel’s focus is on getting to grips with the newly-unveiled Aston Martin AMR21 with which he will contest the 2021 season.

“I’m excited. I think the car looks really, really cool,” he is quoted by RaceFans.net.

“I spent a lot of time with engineers trying to get on top of all the differences, not just technically, but also procedurally.

“Hopefully it doesn’t take a lot of time to get into the groove. [It’s a] very, very excited group of people, great spirit, so generally I’m in a very good mood.”

Vettel will see his first on-track action in the AMR21 on Thursday when Aston Martin head to Silverstone for a filming day.