Life mirrors racing. Or maybe the other way around. Suppose you want to do a 24-hour race, but most of the cars, and a lot of the drivers, are simply too old to pull it off the conventional way?

Then you compete in this past weekend’s Historic Sportscar Racing’s Classic 24 Hours at Daytona, where the race is essentially divided into bite-sized chunks, with plenty of downtime to work on your car, or for the drivers, sleep.

The event is modeled after the Le Mans Classic, where the cars are roughly grouped by speed and horsepower. Each class, there are six of them, race for 42 minutes every six hours. The racing is intense, but the atmosphere isn’t, because of the breaks between track time to fix problems—and there are some temperamental cars here—and rest, because there are plenty of drivers, like Bill Warner, founder of the Amelia Island Concours, in their 70s. 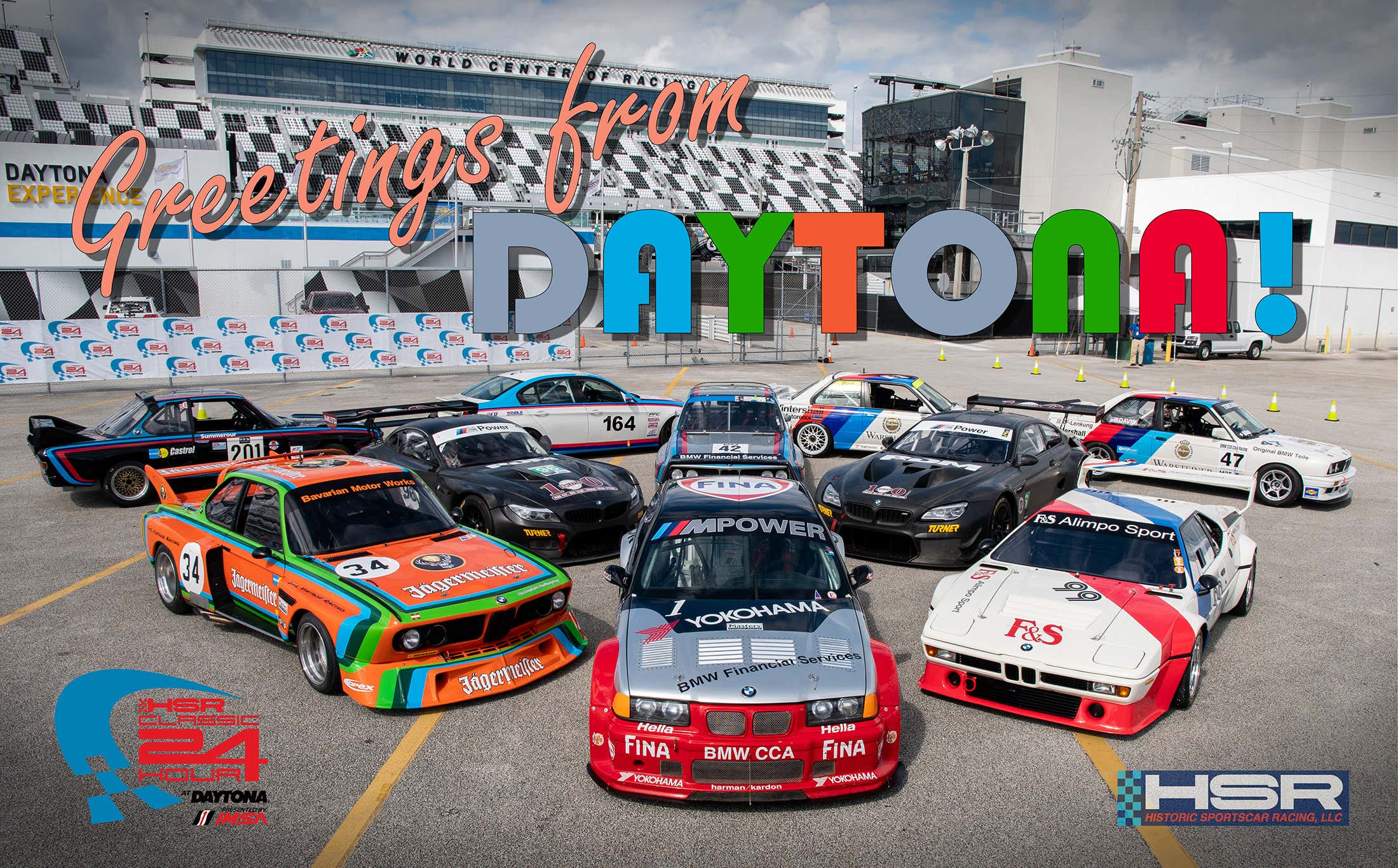 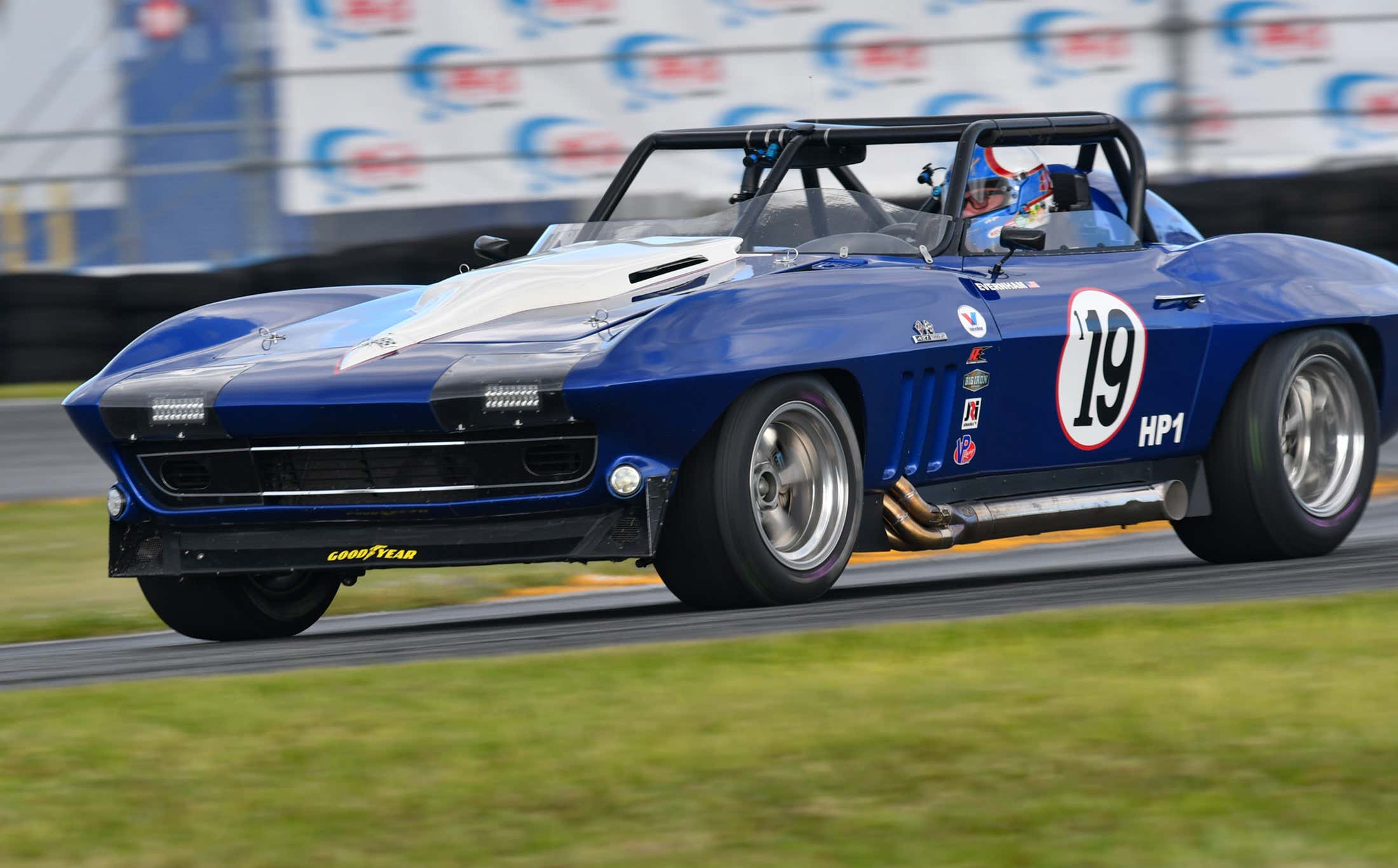 “It’s a great event,” Warner said. “The format works for people like me.”

The event draws a massive number of historic race cars—Porsche 962s, a Ford GT, Orecas, a Lamborghini—and a well-worn Pontiac Firebird manned by a crew led by Warner. But his Pontiac, which he found on eBay, wears a sign on the rear bumper that says, “My car cost less that your tires.” It’s a four-figure car running in the same event as some seven-figure cars, “But I don’t think they are having as much fun as we are,” Warner said.

The gorgeous 1965 Corvette in the photo was built and is driven by Ray Evernham, who gained fame and fortune as Jeff Gordon’s crew chief and confirmed to us this weekend that his plans to revive the IROC series with Tony Stewart next year are still a go. It’s fast, and he’s fast, but Evernham is only in his 60s. Nonetheless, he’s driving three cars in three classes.

In a month, HSR will end the season at Sebring International Raceway with the Classic Sebring 12 Hour. I’ll be reporting from there, too.