With Holden gone and the Commodore dead, General Motors will soon be without its iconic avatar in Australia’s Supercars Championship. Rather than concede its decades-long fight with Ford, however, GM will meet its rival on its own, pony car-shaped terms by entering Chevrolet Camaro race cars in the 2022 Supercars Championship.

The Camaro will debut with a new generation of Supercars which, like the cars they’ll replace, will be based on an identical “control chassis.” This updated frame will be lower, wider, and lighter than the outgoing cars, and offer accommodations for hybrid power down the road. For now, though, naturally aspirated, 600-horsepower V8s will continue to reign supreme, with twin-turbo V6s having failed to catch on despite trials in 2018. 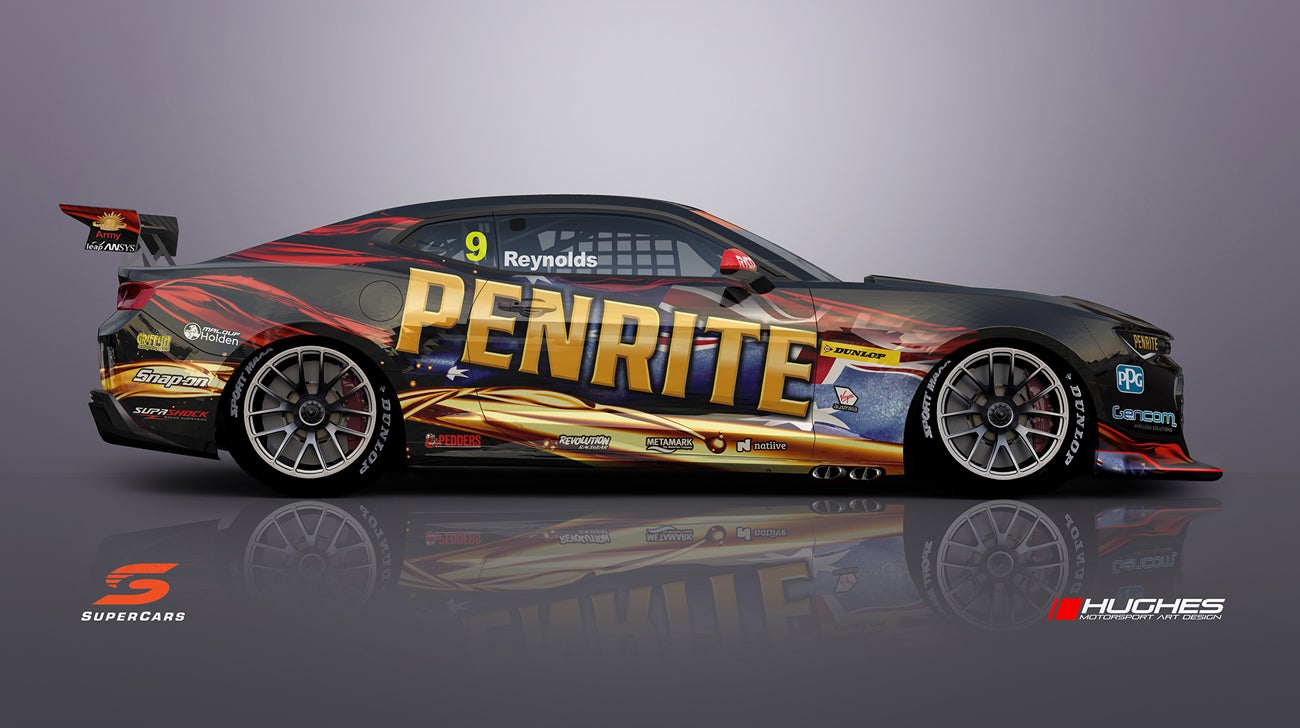 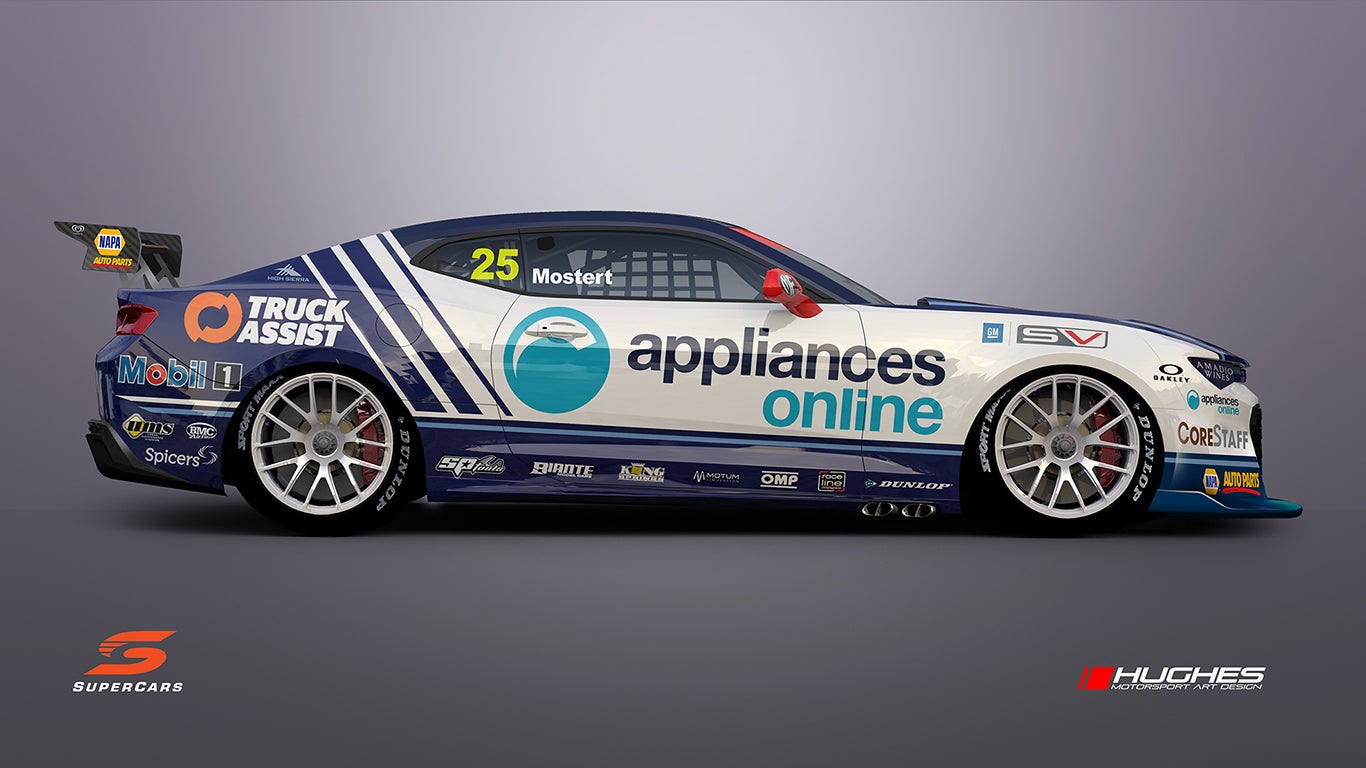 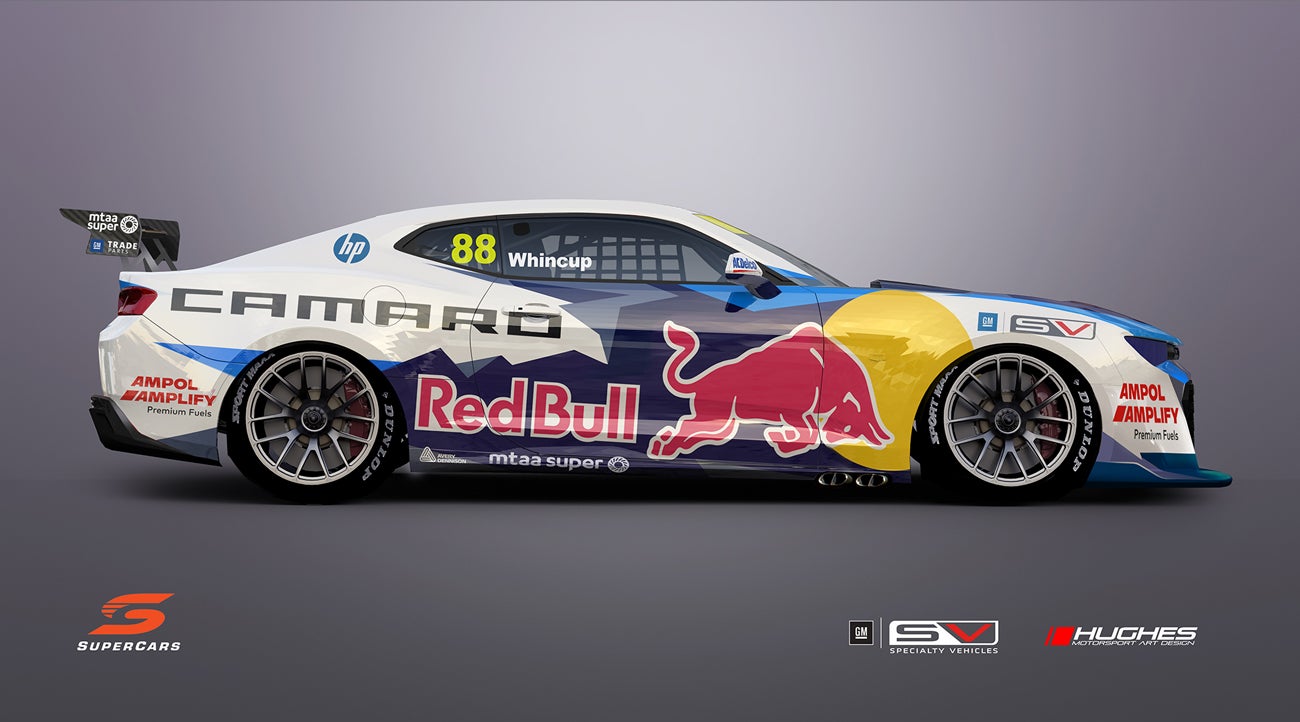 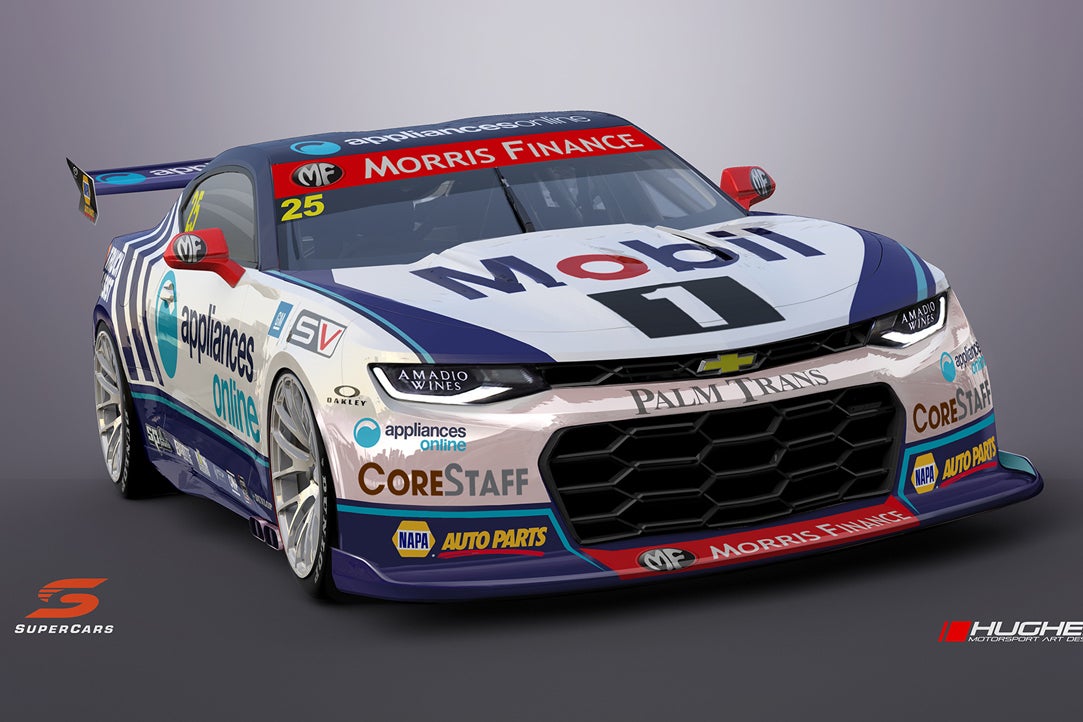 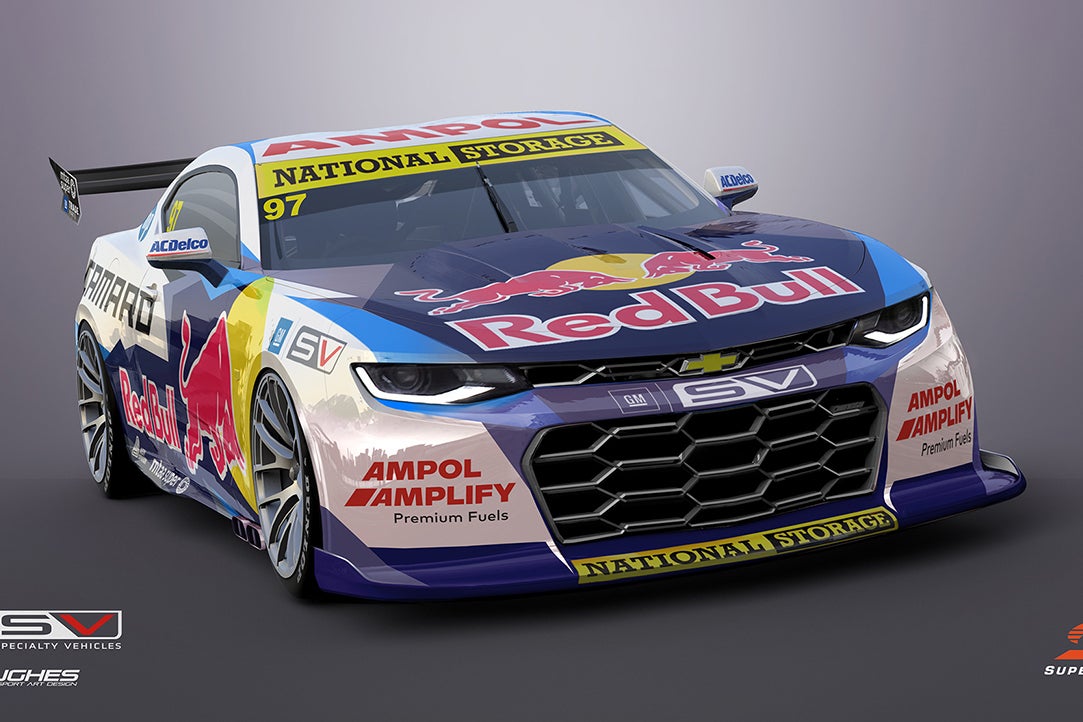 Unlike the oddly shaped silhouette cars of today, 2022 Supercars—the Camaro included—will be required to use body panels interchangeable with road cars and will more closely resemble the vehicles on which they’re based. These bodies will also generate only around half as much downforce as the current cars, which series organizers hope will improve racing and place the onus of victory back on the drivers.

News of the Camaro’s arrival in Supercars dropped on the eve of the Holden Commodore’s final factory-backed entry into the Bathurst 1000, the brand itself having been torpedoed in February. Commodores will be campaigned privately through 2021 before vanishing into the aether, and sadly, the Camaro may not be far behind.

Entering the Camaro in Australia’s premier touring car series is the most attention GM has given the model in years, and while it could be seen as evidence against the Camaro’s rumored 2023 discontinuation, GM itself will only be involved in the Camaro’s Supercars campaign in a limited capacity.

Rights to the Camaro Supercar will be owned by the Championship itself, and manufacture will be handled by Triple Eight Race Engineering. If anything, it seems the Commodore might not be the last GM icon to live on as a race car; a ghost of a beloved, but bygone road car.