The word “humiliation” comes to mind.

Motor1.com readers, we pose a question to you. For those who fancy a bit of drag racing – done legally at a track of course – do you still enjoy racing if you know you’re going to lose? We aren’t talking about a close race where you’ll probably get beat, but one so lopsided you might actually lose sight of your opponent’s taillights?

We ask that question because it’s pretty much what we see in this new video from Auto Bild. We don’t know why they lined up an Audi RS Q8 with a Toyota Supra, as the cars are as different as peanut butter and a washing machine. The only thing these machines have in common is speed, or rather, that would be a commonality if the Supra had the turbocharged inline-six under its hood. This is the 2.0-liter four-cylinder model, meaning it packs 255 horsepower (190 kilowatts) compared to 591 hp (441 kW) in the Audi. That’s the automotive equivalent of bringing a snowball to a gunfight in the middle of summer. In Death Valley. 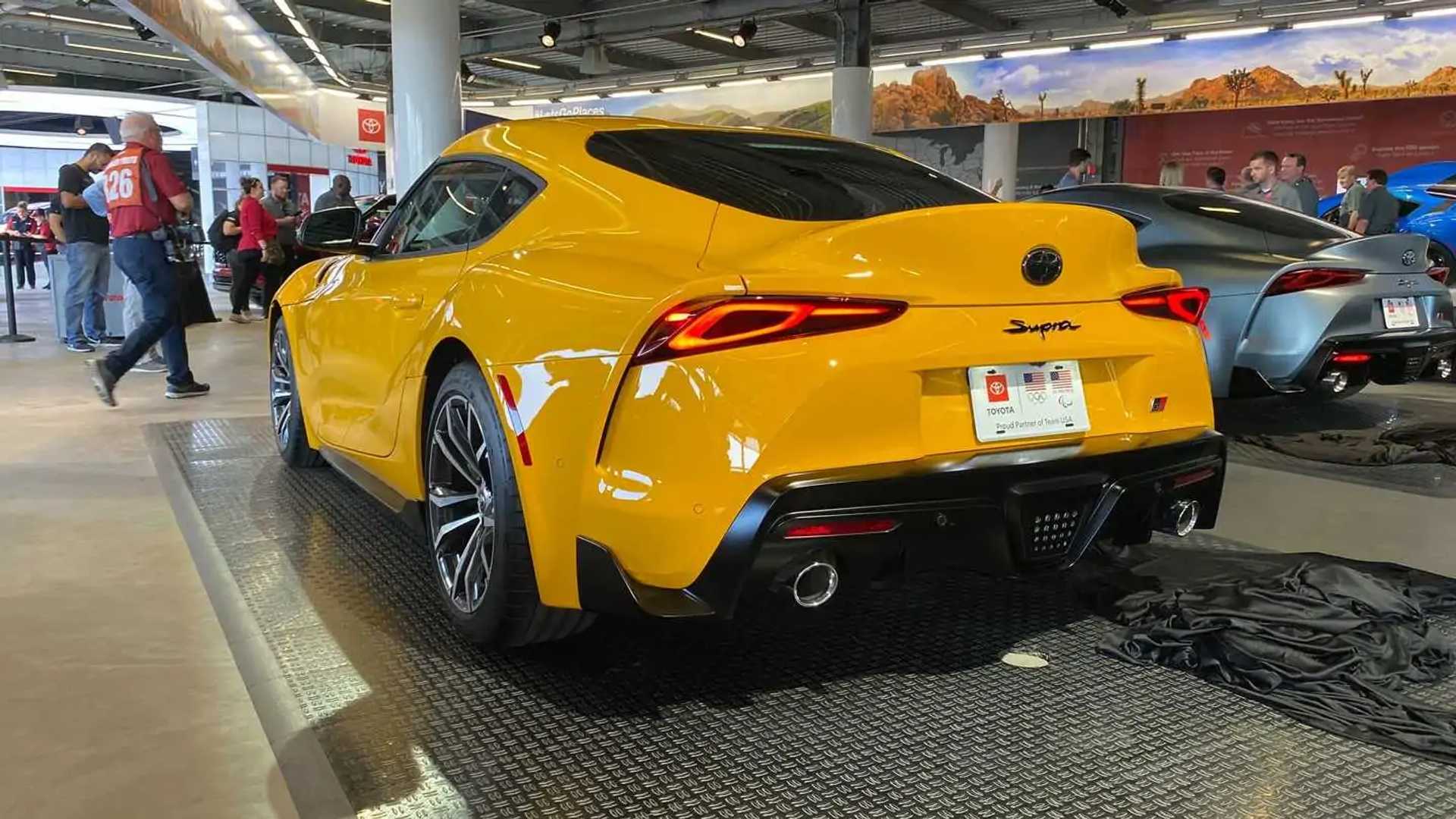 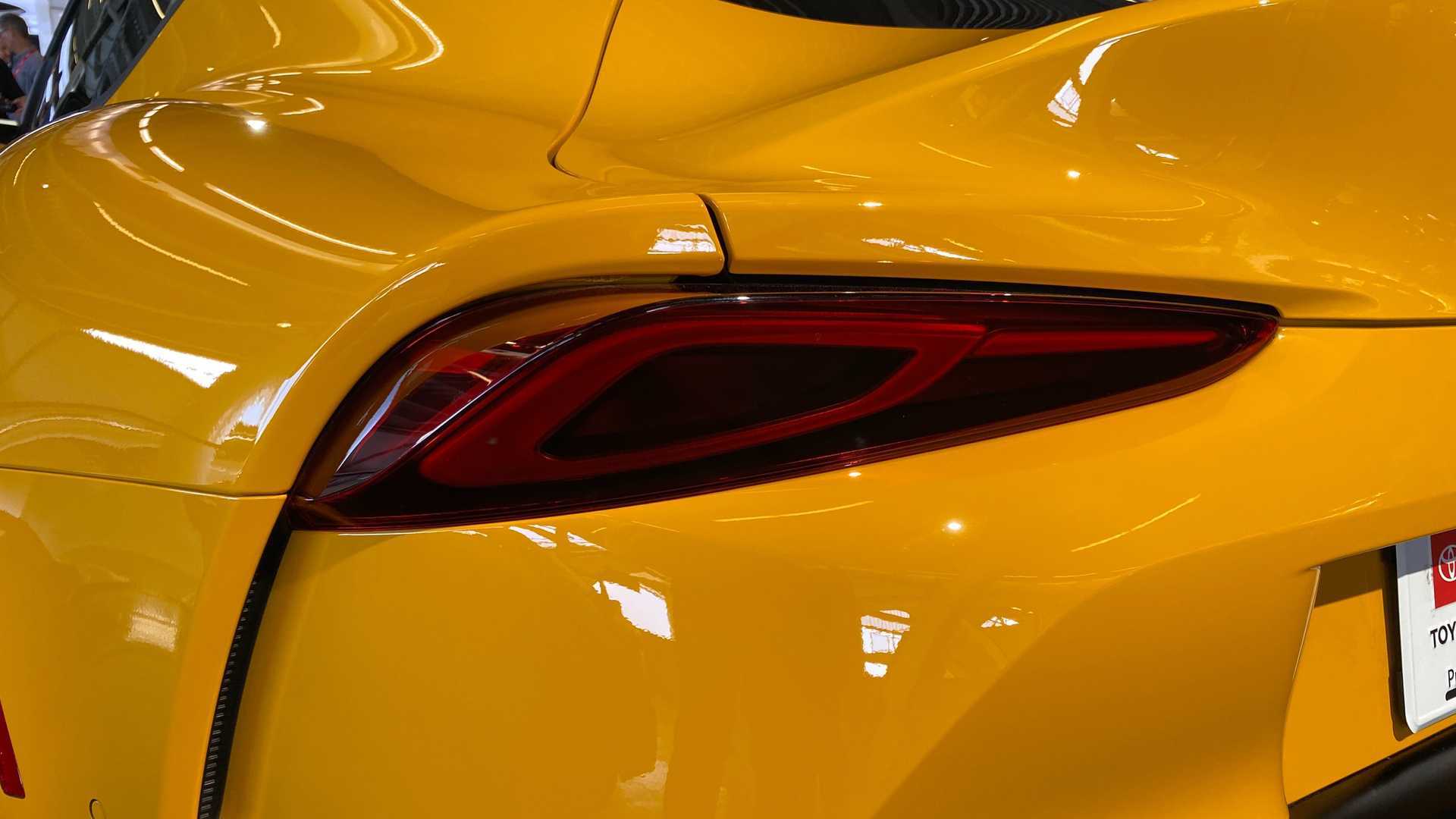 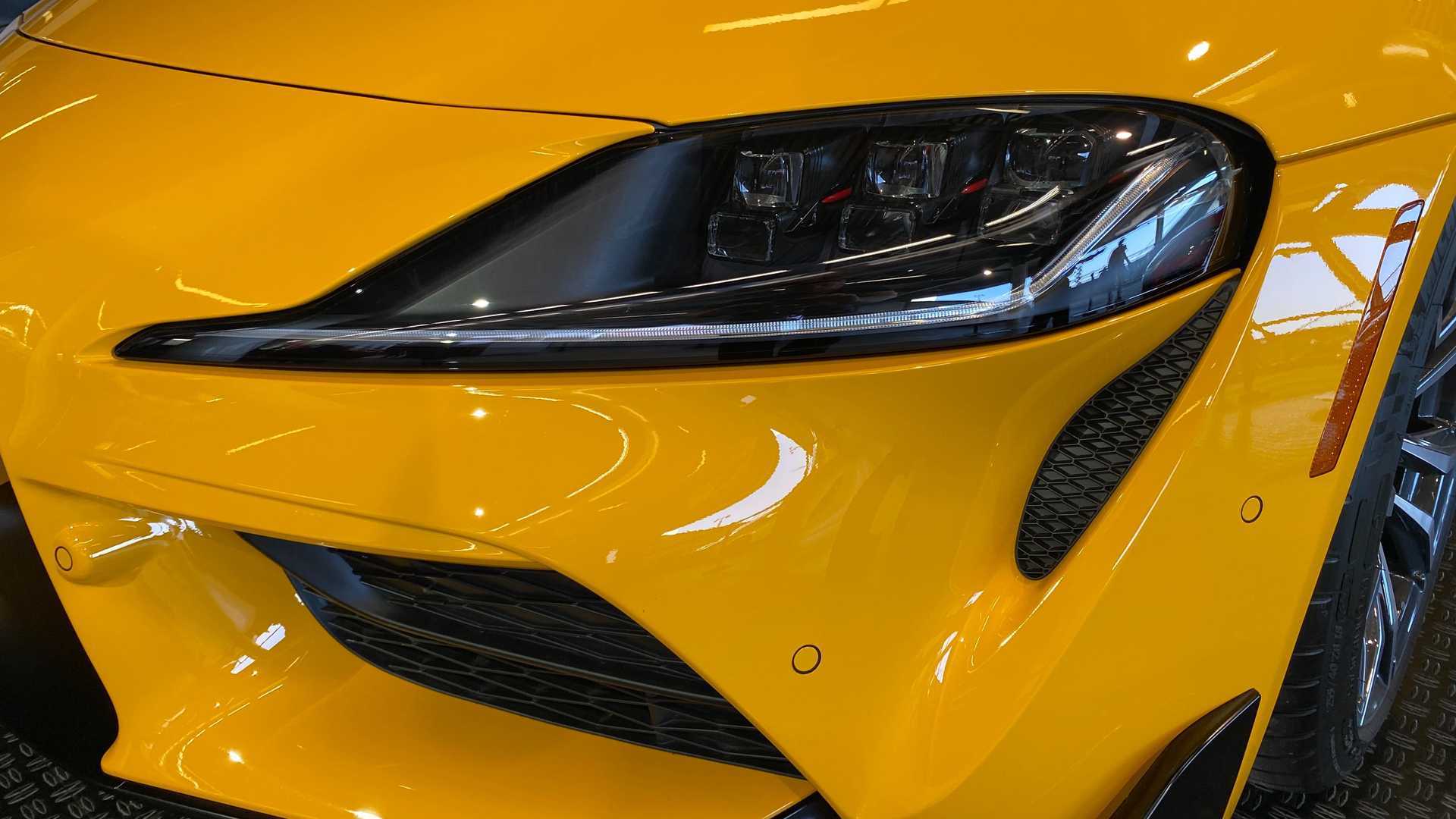 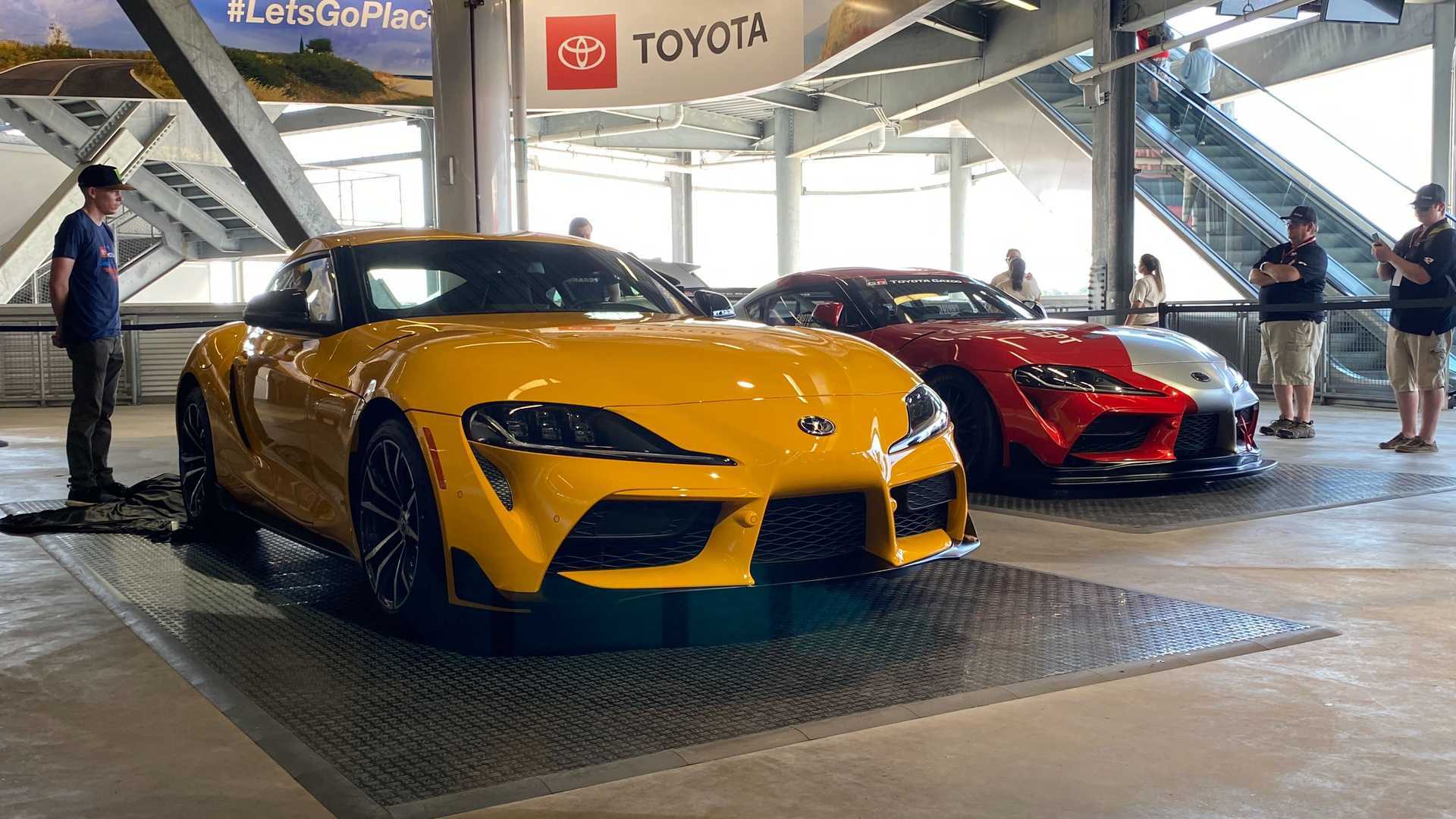 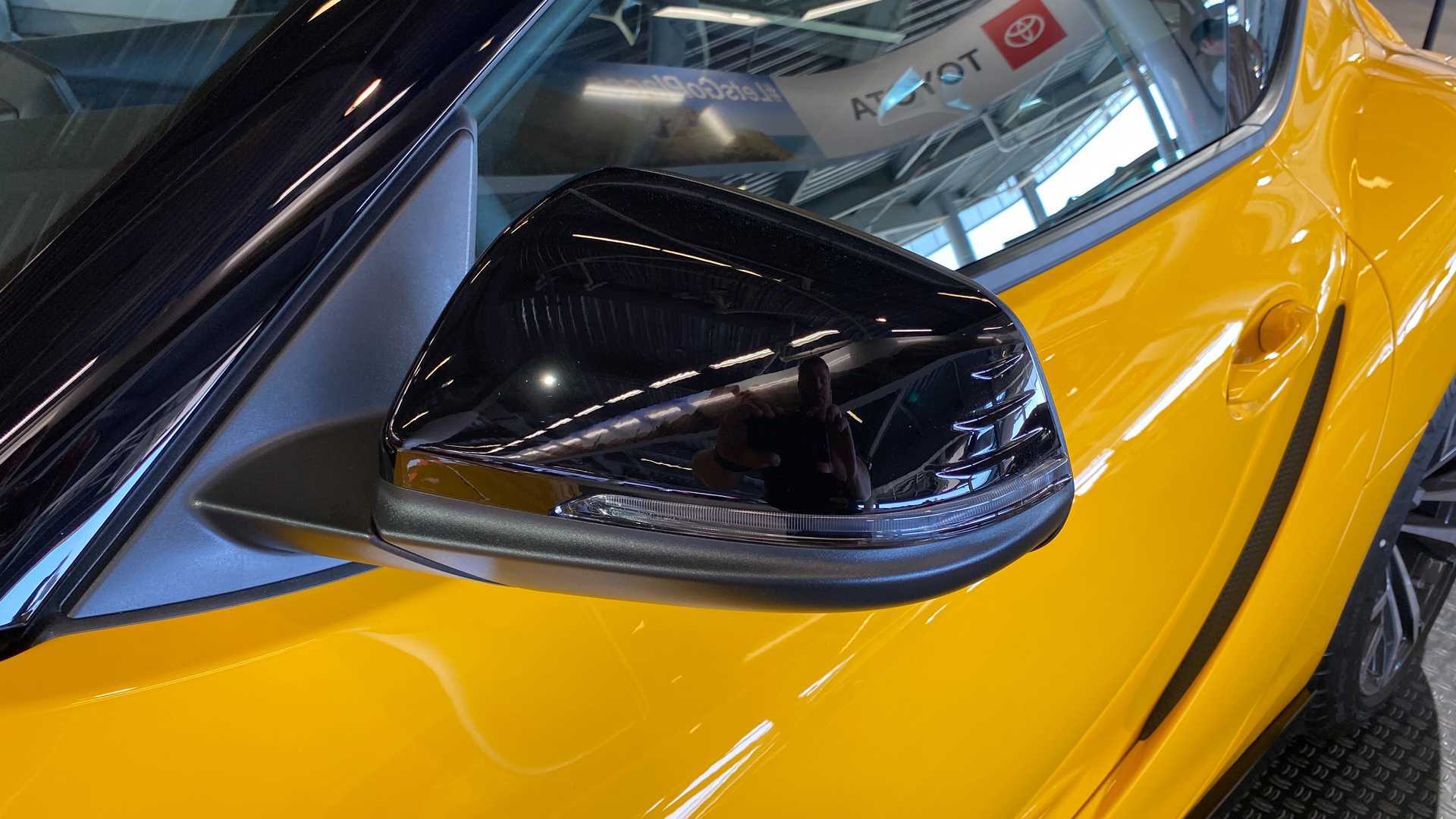 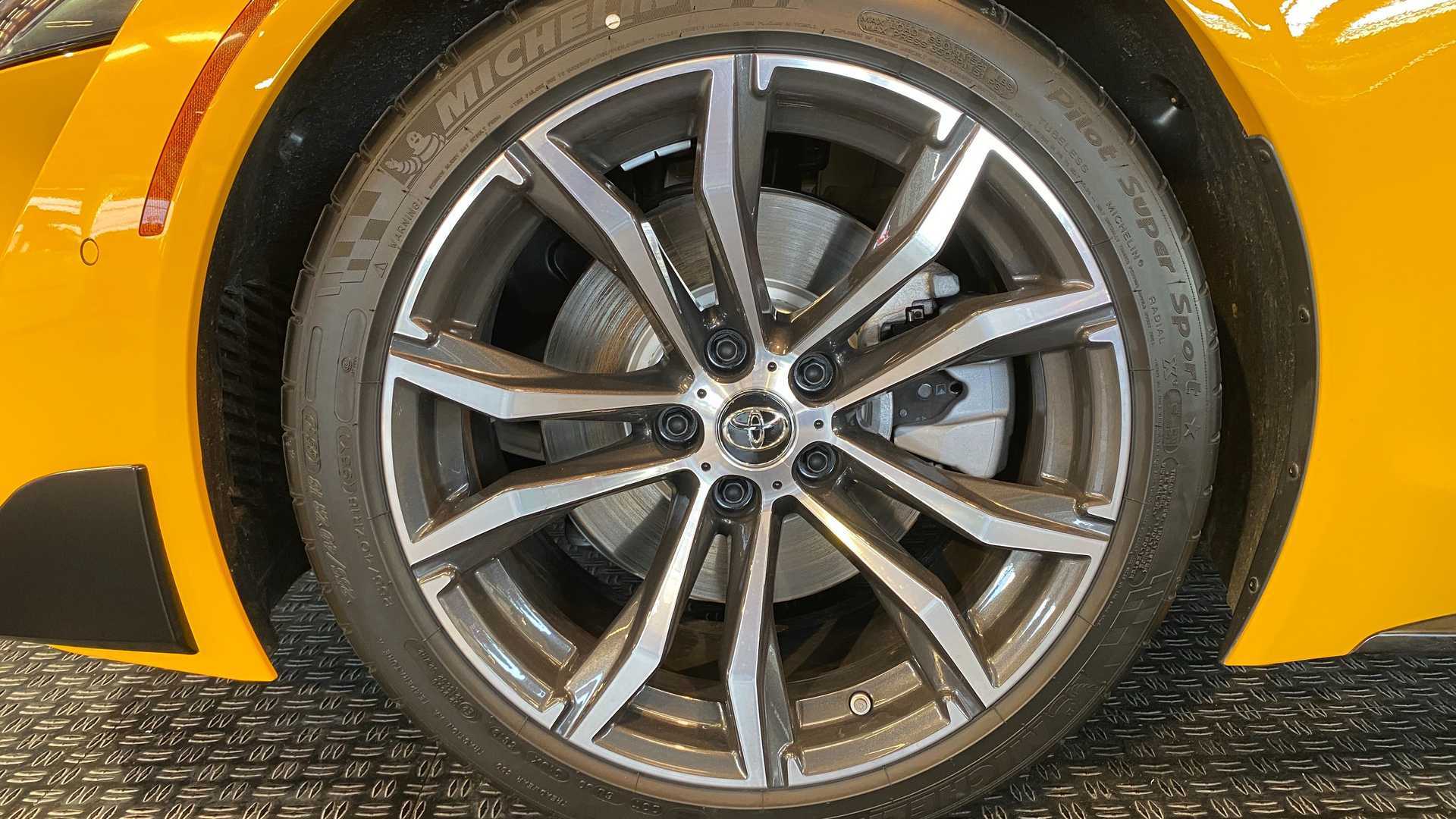 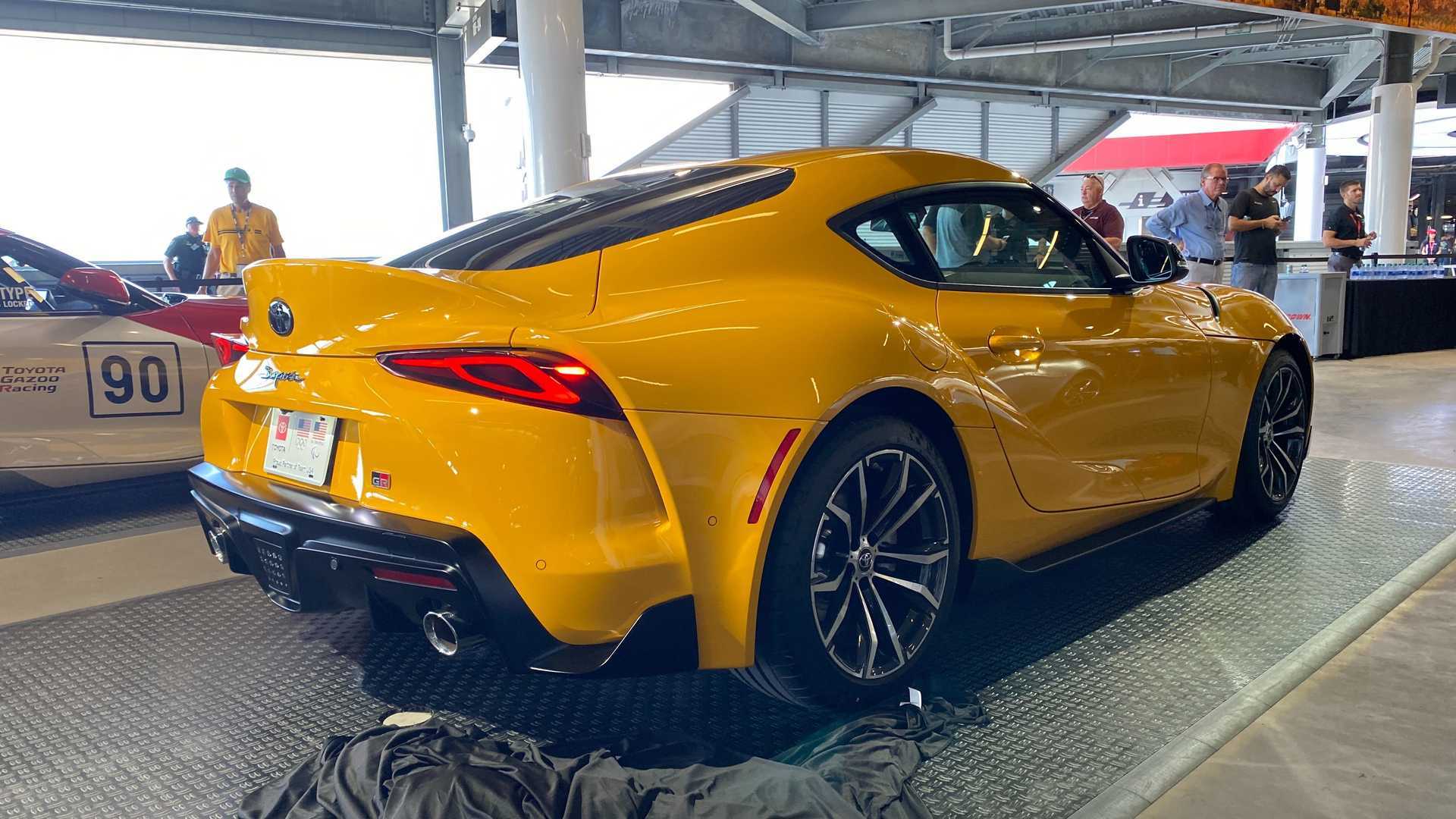 As such, you know how this going to turn out. Sure, the RS Q8 is considerably larger and heavier, but with well over twice the power, it makes precisely zero difference on the outcome. The all-wheel-drive Audi SUV leaves the poor Supra for dead as it fades into the distance on the runway used for this test. To negate the all-wheel-drive advantage, a second race was staged with the Supra getting a big fat head start. And actually, this time around the result was different. The Audi didn’t disappear on the horizon after it ripped past the Supra like a chainsaw through butter.

That’s why we opened this article with a question about racing. With a 0-60 time in the low-five-second range, the Supra 2.0 isn’t slow and it can be very fun to wring out. That alone can be a thrill on an open runway, so why not line it up with something to make it all a bit more interesting? In the video description, even Auto Bild admits this matchup doesn’t make sense, but who said having fun behind the wheel had to make sense?