Valtteri Bottas has hit back at claims he has been told he’s leaving Mercedes, adding that the speculation around his drive is not based on facts.

The Finn has had a troubled few weeks behind the wheel and he currently has fewer than half the points tally of team-mate Lewis Hamilton, with Mercedes junior driver George Russell hotly tipped for a seat with the senior team from next season.

Both Bottas and Russell have said that they want their futures decided by the time the summer break comes around in Formula 1, so a decision around who will partner Hamilton next year – should the Brit sign a new deal himself – appears to be imminent.

“I can’t confirm that. At least no one has told me that so that is not true,” Bottas said ahead of the French Grand Prix when asked if he had been told he had been dropped by the team.

“That is speculation and I am sure there are all kinds of speculation that is not based on any facts.

“People are trying to make up stories just for the clicks. That is how it goes.” 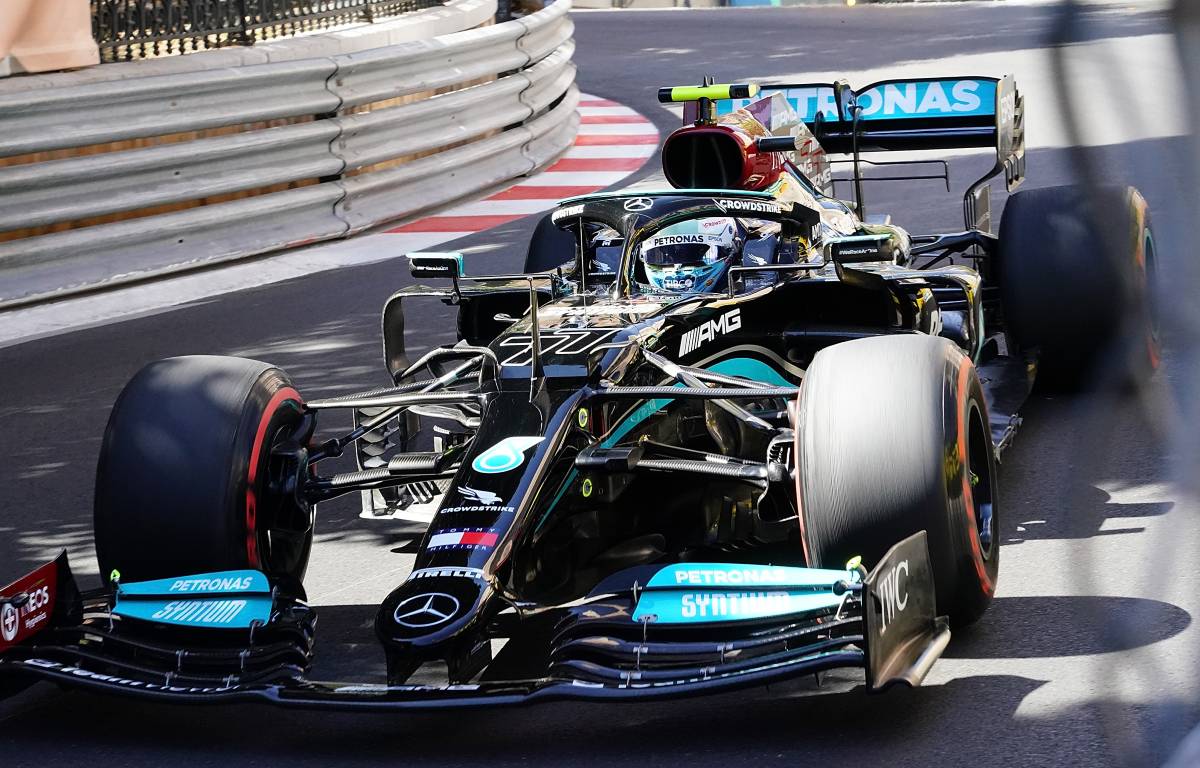 When it comes to a potential driver swap at Mercedes, Toto Wolff has been adamant that nothing will change during the season, contrary to rumours surrounding a mid-season change.

If Bottas is to leave the team at the end of 2021, however, his options appear limited – with Red Bull boss Helmut Marko claiming a return to Williams would be his only option to stay on the grid next season.

After Esteban Ocon signed a three-year contract extension with Alpine on Thursday, another potential seat has been ruled out for the nine-time race winner.

“I haven’t really thought about it yet that deeply, honestly,” Bottas responded when asked if he yet has a ‘plan B’ for 2022 if he is not retained by Mercedes.

“Obviously, you can’t always block the noise that is around and every season it is the same thing, the same questions and the same speculation.

“That is part of the sport so I think it is a bit too early yet for me to answer that in detail.

“We haven’t really yet discussed anything about [a] contract with Mercedes and that will come eventually.

“Now the focus is for this triple-header and we will see then maybe after at some point. But not much more to say at this point.”