Williams Formula One has confirmed that team founder Sir Frank Williams died today at age 79 after being admitted to the hospital on Friday.

A titan of motorsports and the longest-serving team principal for Formula One in its history, Sir Williams founded the team in 1977 in partnership with Sir Patrick Head. Williams ran Formula 2 and Formula 3 for several years after founding Frank Williams Racing Cars in 1966, kicking off his long and storied career. 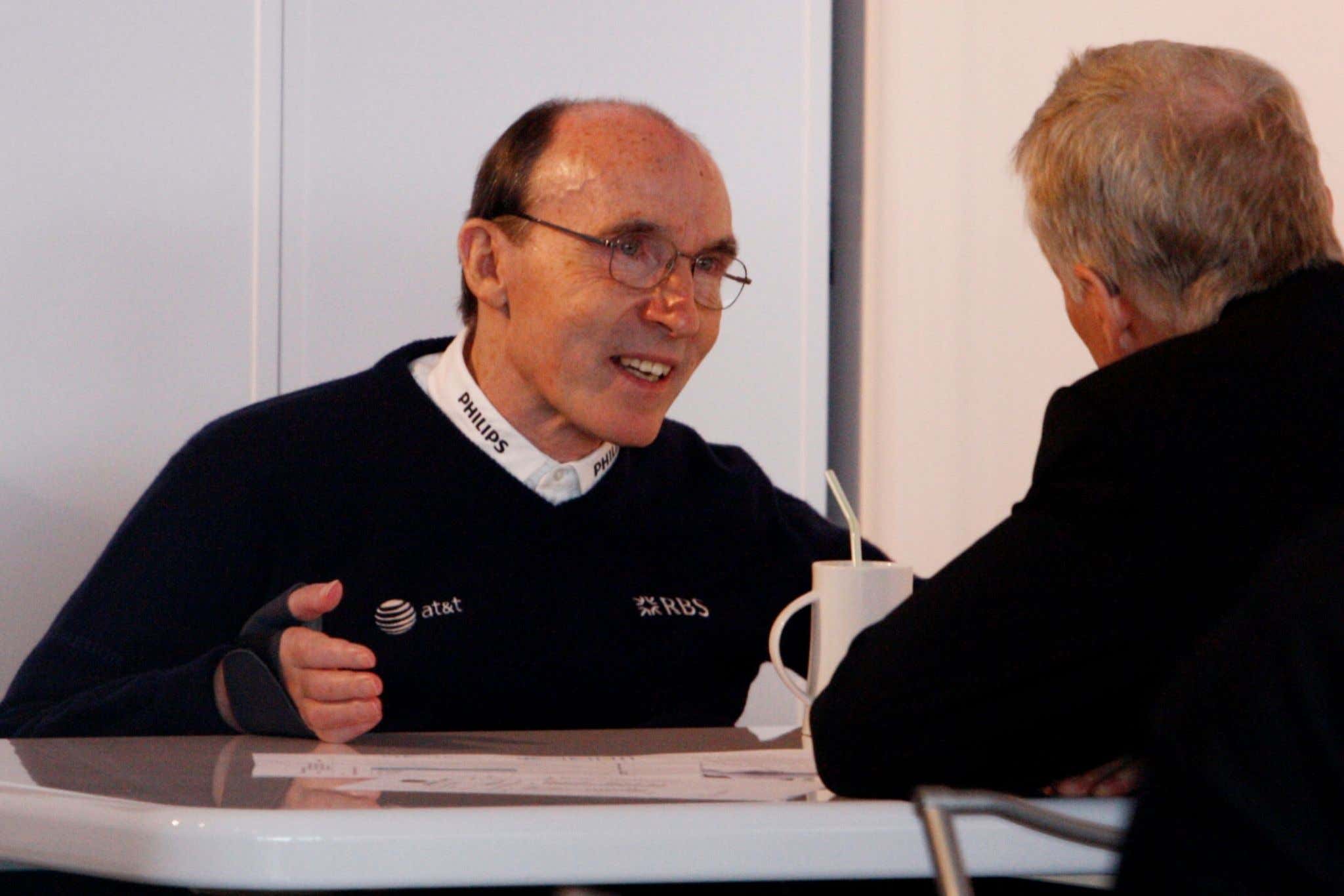 Williams Advanced Engineering, a division of Williams Racing in Grove, Oxfordshire in the UK, was launched in 2010. Since then, it has led future-forward projects like Singer 911 engines and Formula E batteries.

During a road accident in March 1986 near Circuit Paul Ricard in France, Sir Williams sustained a spinal cord injury that left him unable to walk. Determined to get back to his team, he returned a little over a year later in a wheelchair.

“It was July 11, 1986, in the press room for the British Grand Prix at Brands Hatch,” remembers F1 journalist David Tremayne. “Not a particularly salubrious place, but in that moment it hosted something very special. Just four months after the car crash on the way back from testing at Paul Ricard which had left Frank paralyzed, there he was, being wheeled into the room to a heartfelt ovation. There were lumps in throats and damp eyes as everyone lauded his courageous return.”

The following year, the Queen of England awarded him the distinguished title of Commander of the Order of the British Empire and then knighted Williams in 1999. From his wheelchair, Sir Williams tended to his racing team, shepherding it to nine constructors’ championships and seven drivers’ championships. 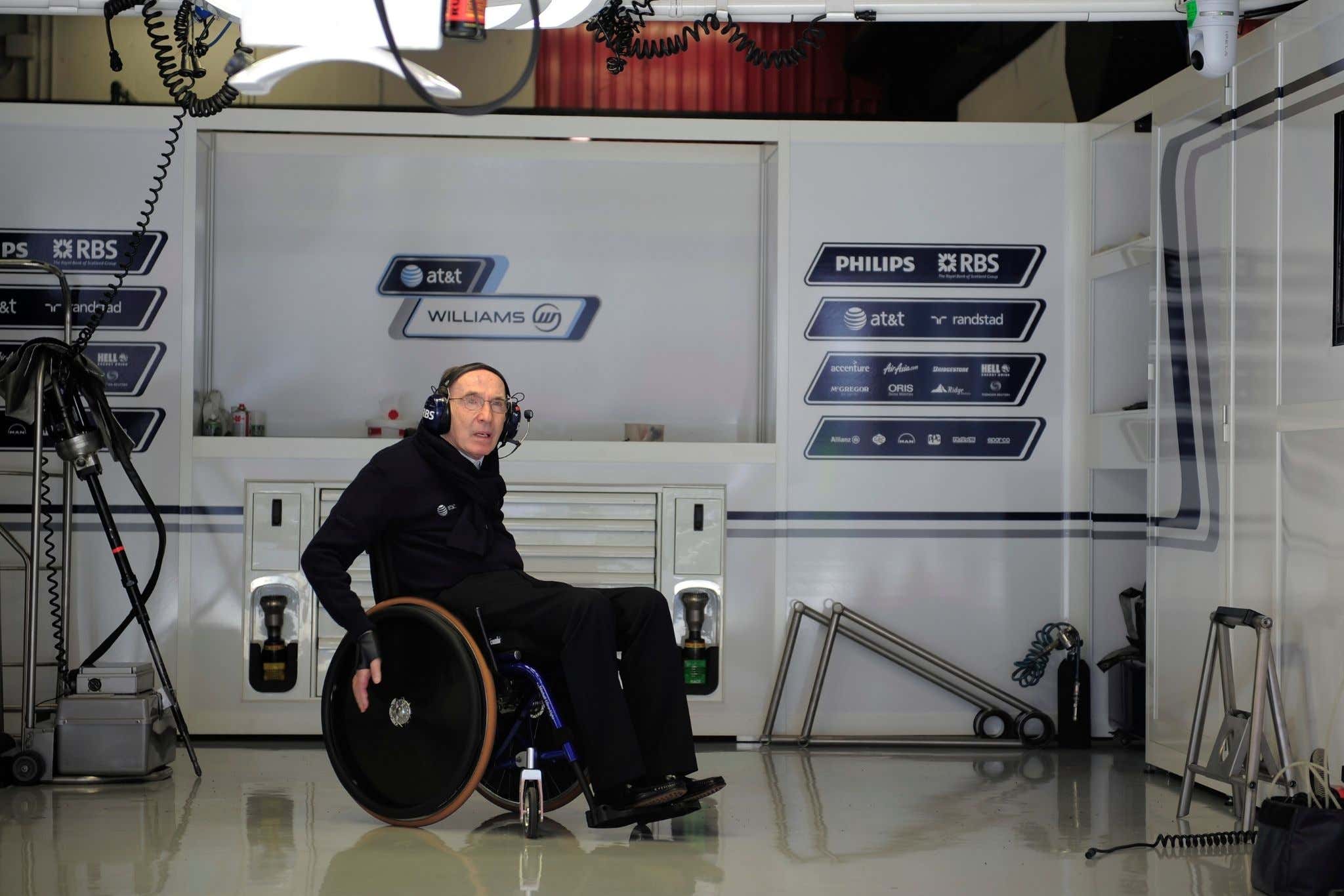 Williams’ daughter Claire took over as Williams F1 deputy team principal 2013, and her father stayed on as team principal until 2020, when the Williams family sold the team to investment firm Dorilton Capital.

F1 boss Stefano Domenicali paid his respects to Sir Williams: “He was a true giant of our sport that overcame the most difficult of challenges in life and battled every day to win on and off the track. We have lost a much loved and respected member of the F1 family and he will be hugely missed. His incredible achievements and personality will be etched on our sport forever.”