Flying cars are nothing new in the industry – the very first developments date back to the first decades of the last century and even Henry Ford was involved in a similar project in the mid-1920s. In more recent years, companies like AeroMobil and Terrafugia made a significant progress in the development of road-legal flying cars. But most, if not all, of the previous projects required a runaway for take-off and landing until the car you see here debuted. It’s still in concept form but is already looking quite promising.

Meet the Aska, a flying car developed by the American-Israeli startup NFT, short for Next Future Transportation. In fact, the machine is classified as an eVTOL vehicle, which stands for Electric Vertical Take-Off and Landing. Basically, it can be either driven like a regular car with its wings folded back or used as a small private airplane with vertical take-off and landing like a helicopter. When the wings are unfolded, they expose 10 ducted fans with two more hiding at the back of the vehicle and two more integrated into the wings. 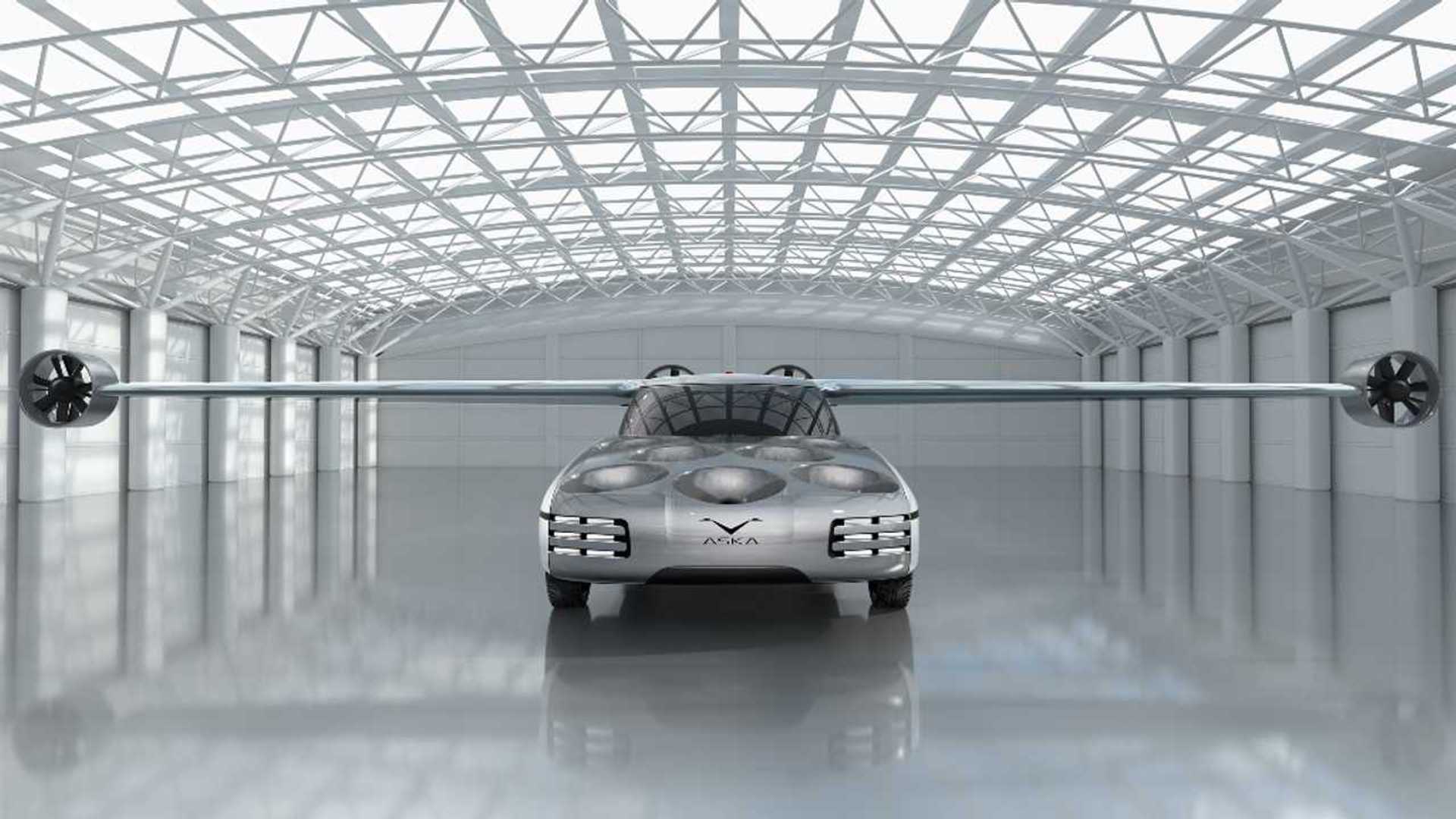 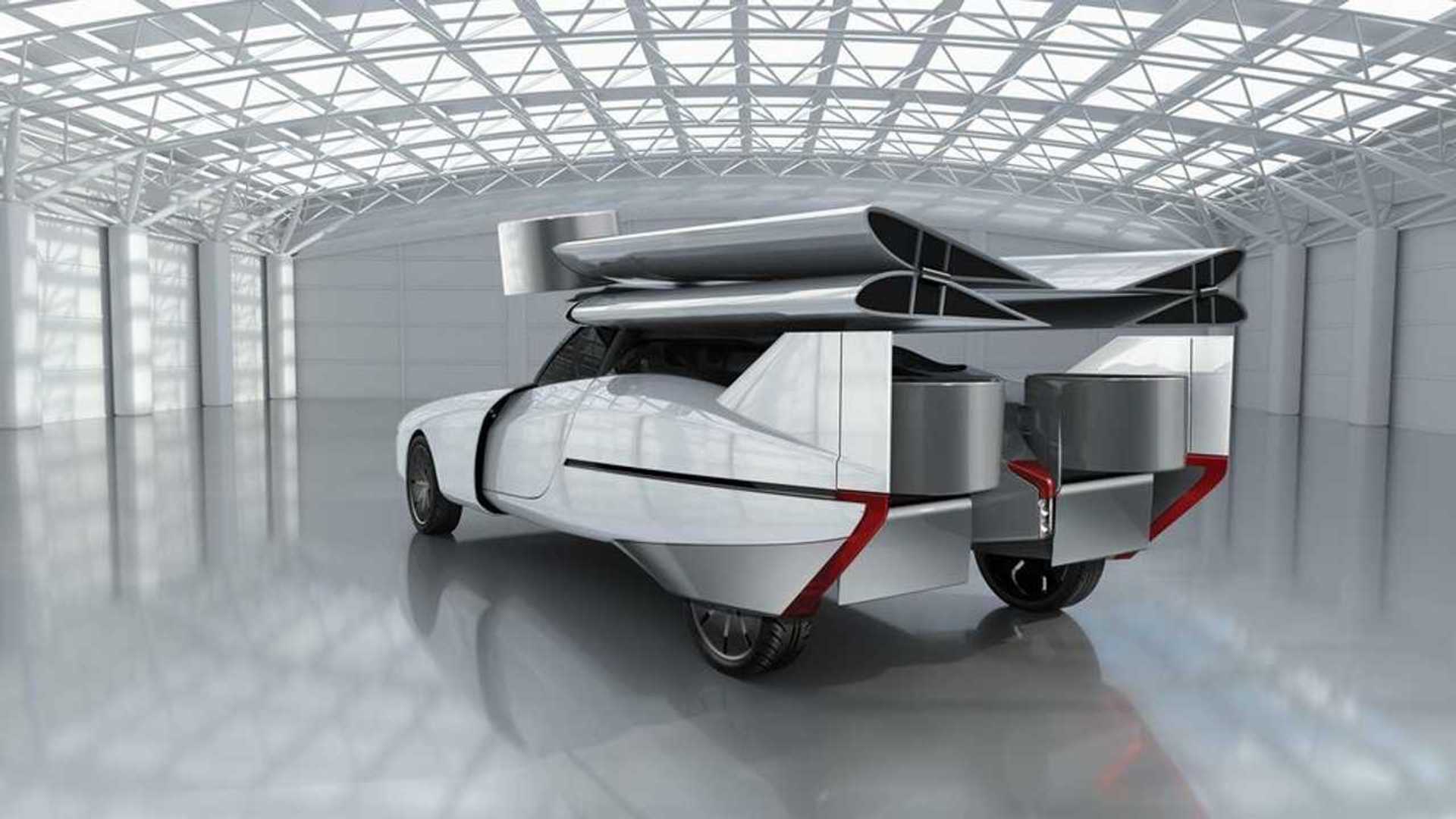 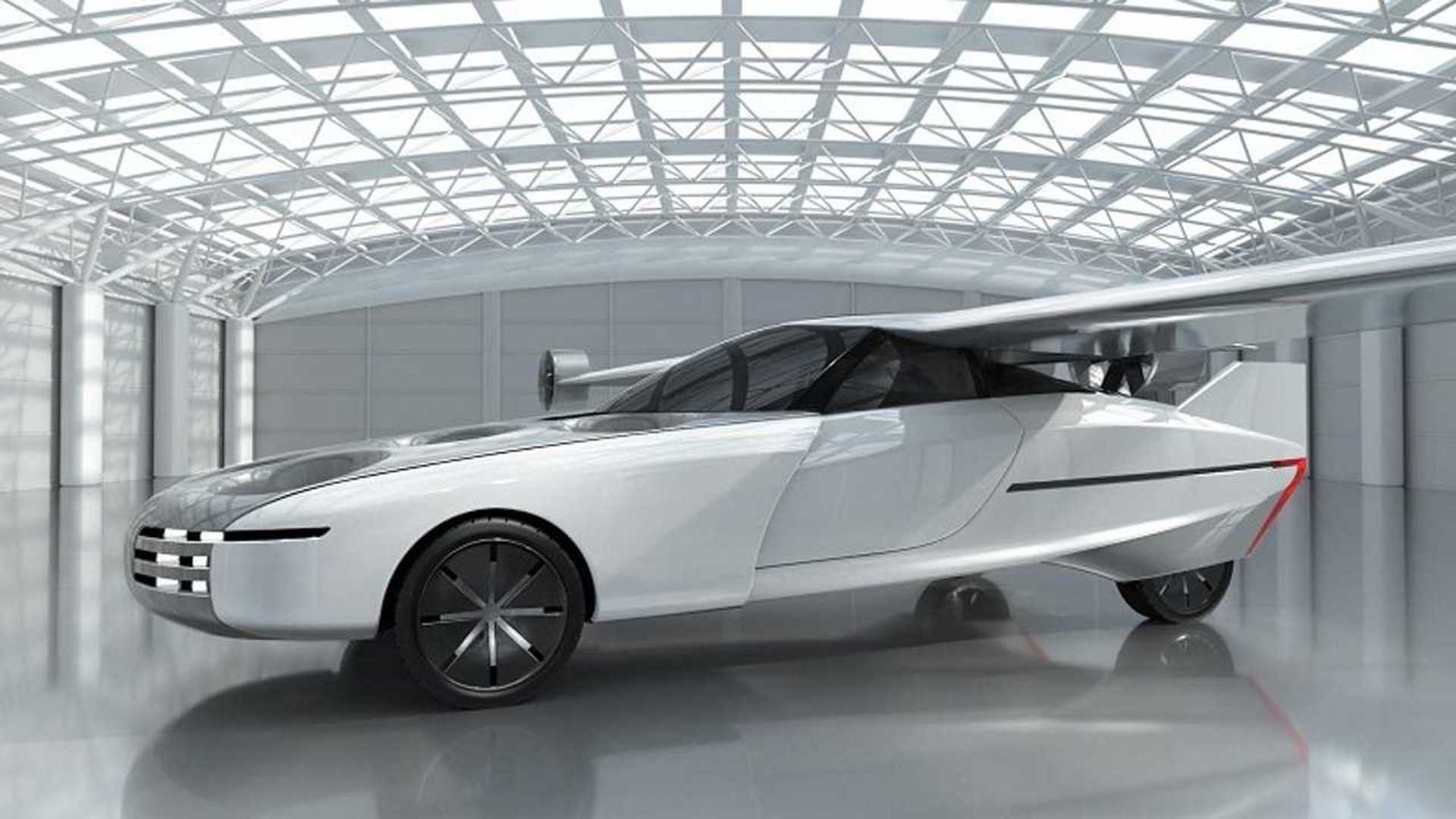 Power comes from a large battery pack and there’s also a gasoline range-extender providing a total flying range of an estimated 350 miles (563 kilometers). The cabin accommodates up to three passengers and the initial plan is for an intelligent autonomous system to navigate and control the vehicle on the road and in the air. If and when the Aska reaches mass production, it is expected to carry a starting price of about $200,000 but the company behind it is also working on a subscription service with $200-$300 monthly payments. 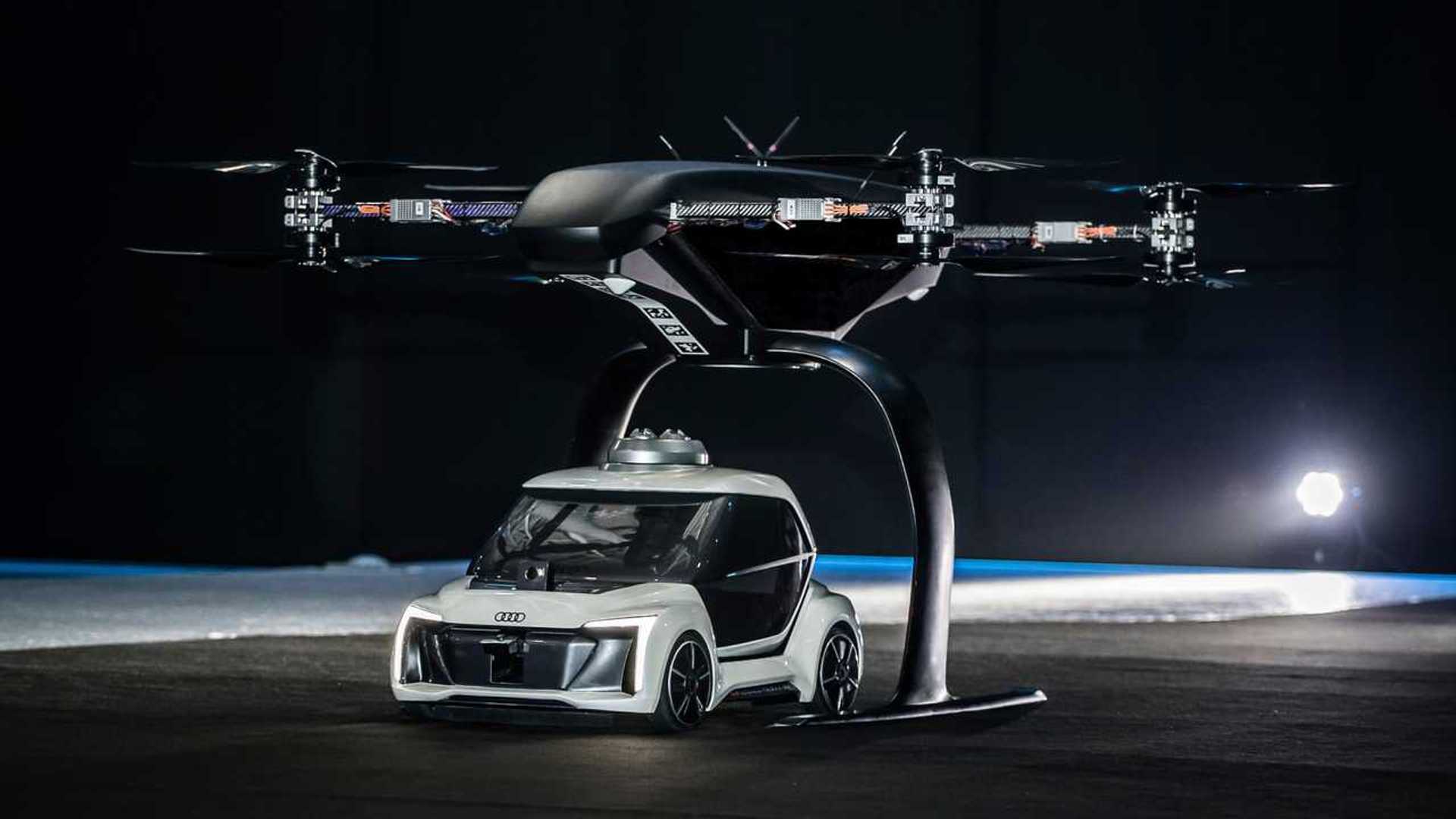 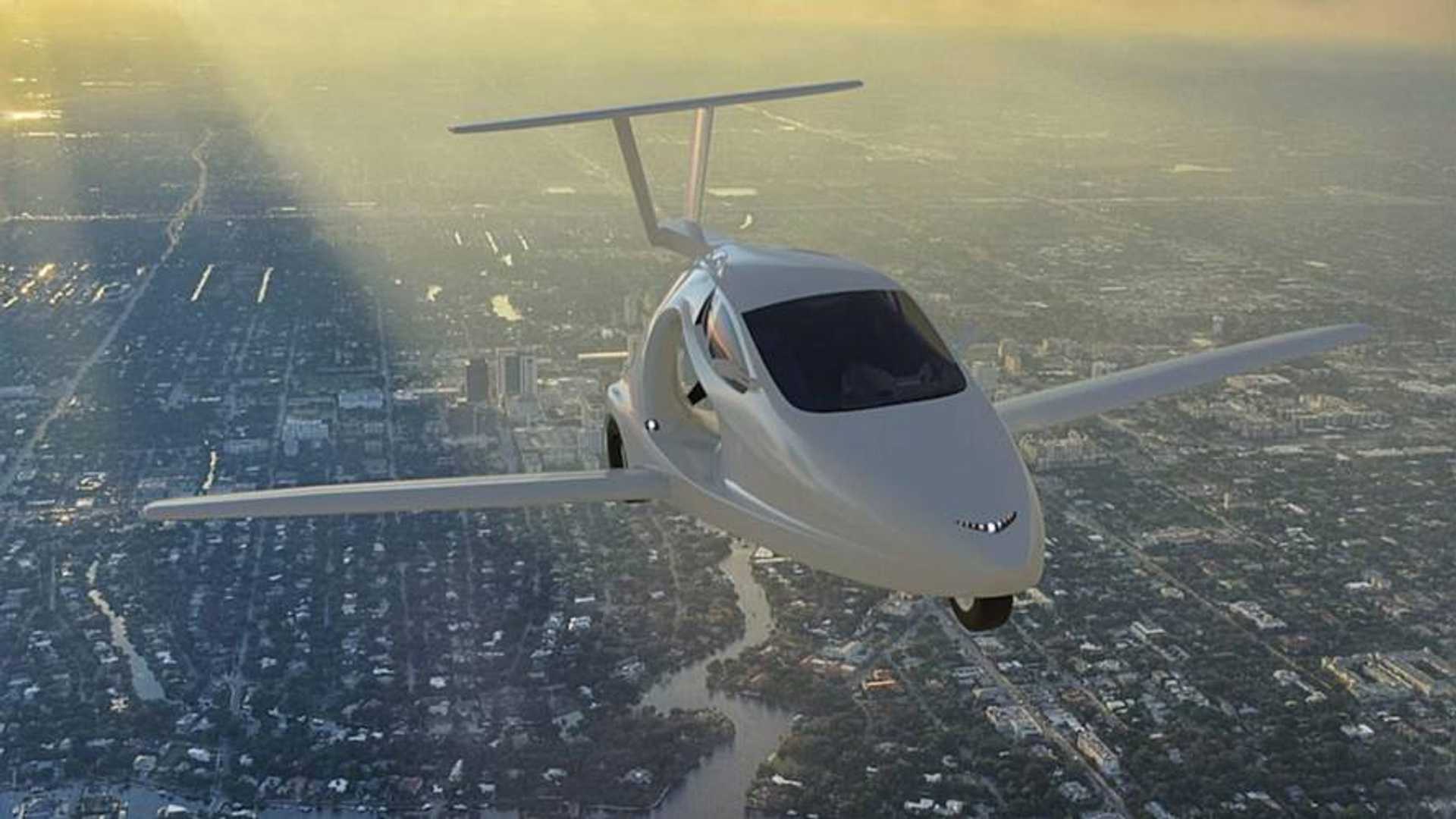 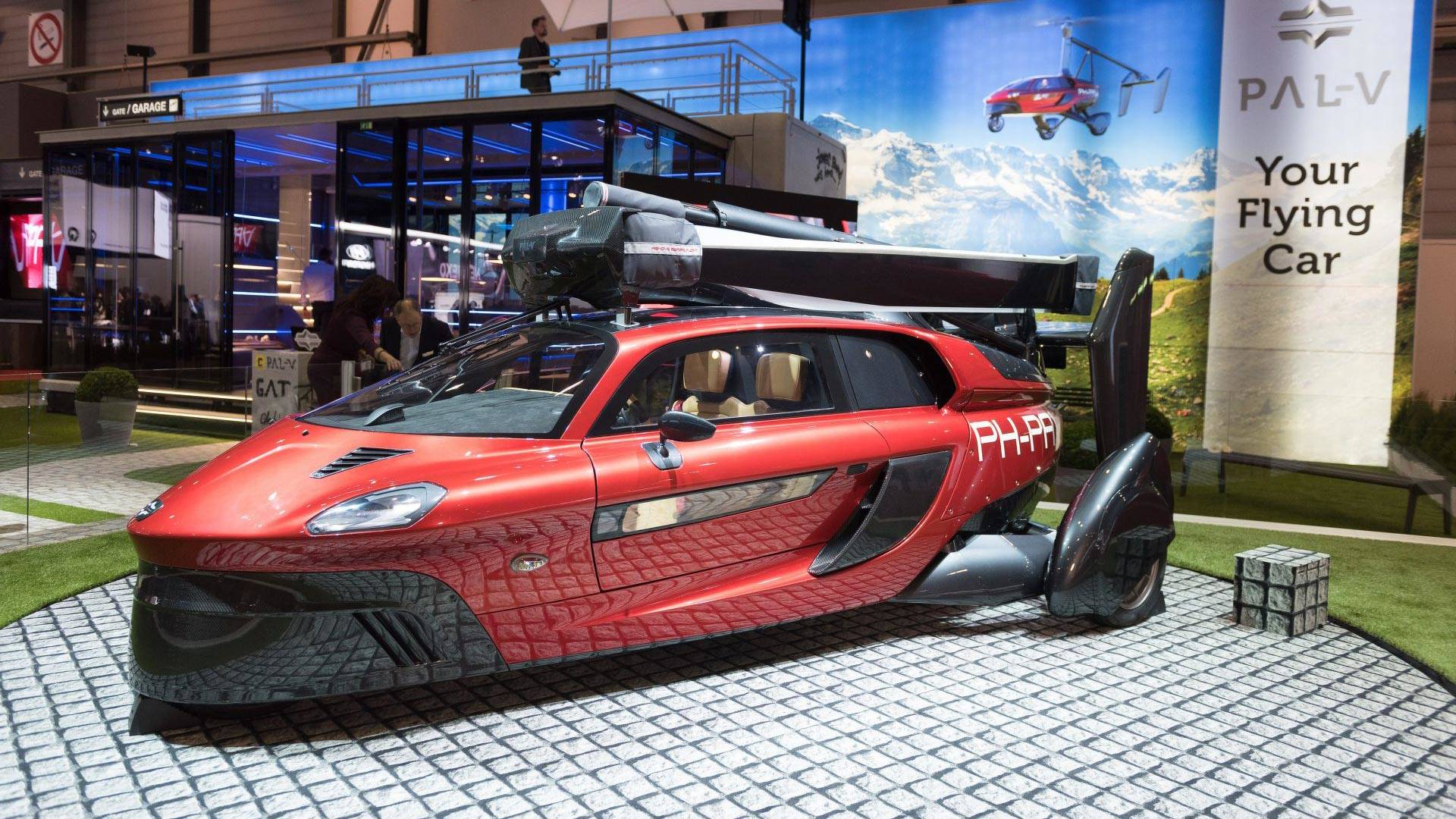 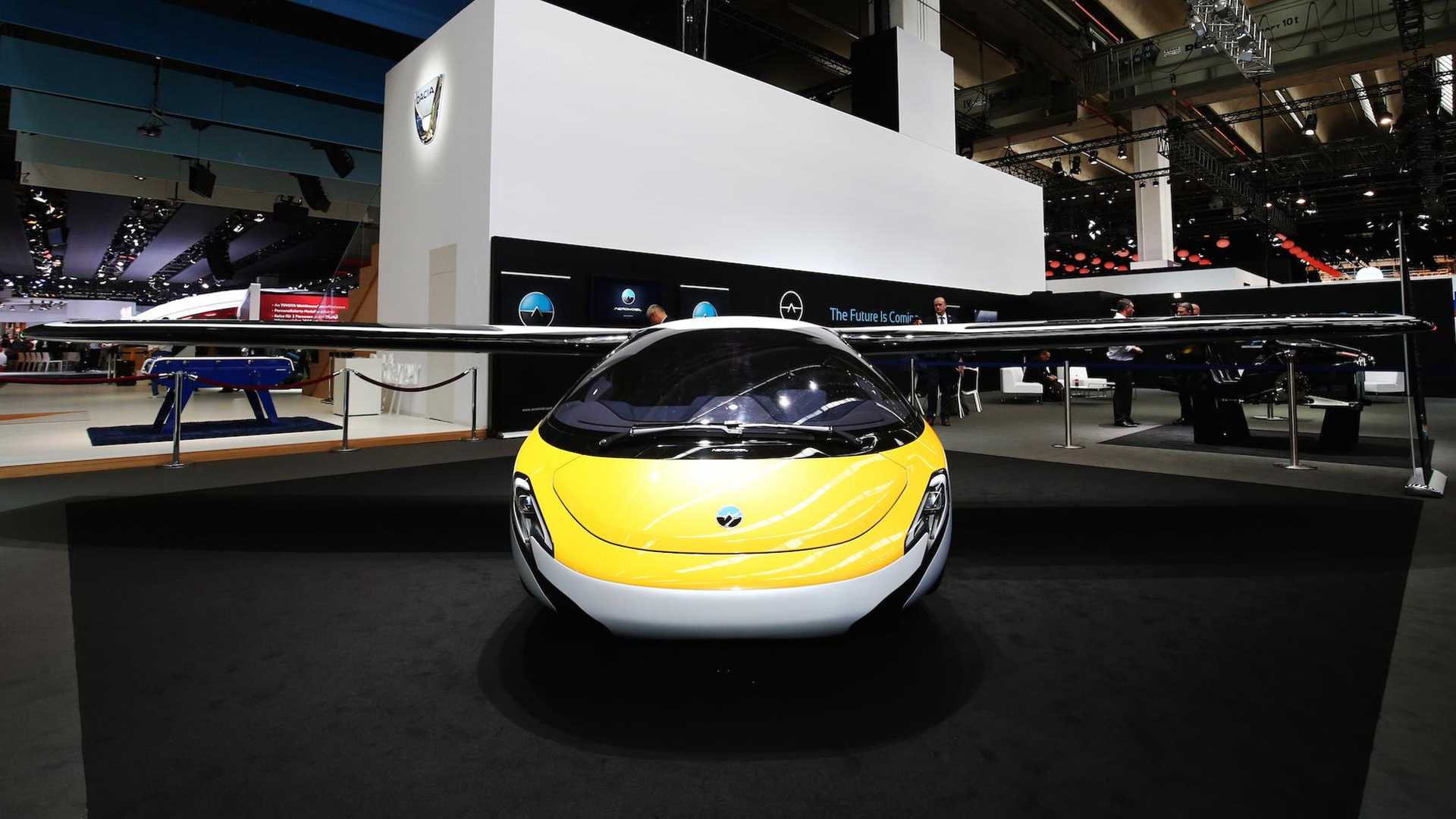 “We are not building something for rich people,” Guy Kaplinsky, NFT Chairman comments. “We are building something that everyone will be able to afford.” His wife and co-founder, Maki Kaplinksy, adds: “You’re solving the problem of traffic, the problem of wasting time. We have the most efficient and most comfortable way of commuting for the future.”