The BMW M2has garnered quite the following since its 2016 debut. Those who felt the M3 and M4 were getting a bit too bloated now had a bite-sized performance offering. It certainly packs a punch, though the minds at Manhart weren’t satisfied with the car’s output. To fix this, the tuner is introducing the Manhart MH2 500 Limited – a hopped-up coupe, based on the M2 Competition, that outpunches the mighty M4. 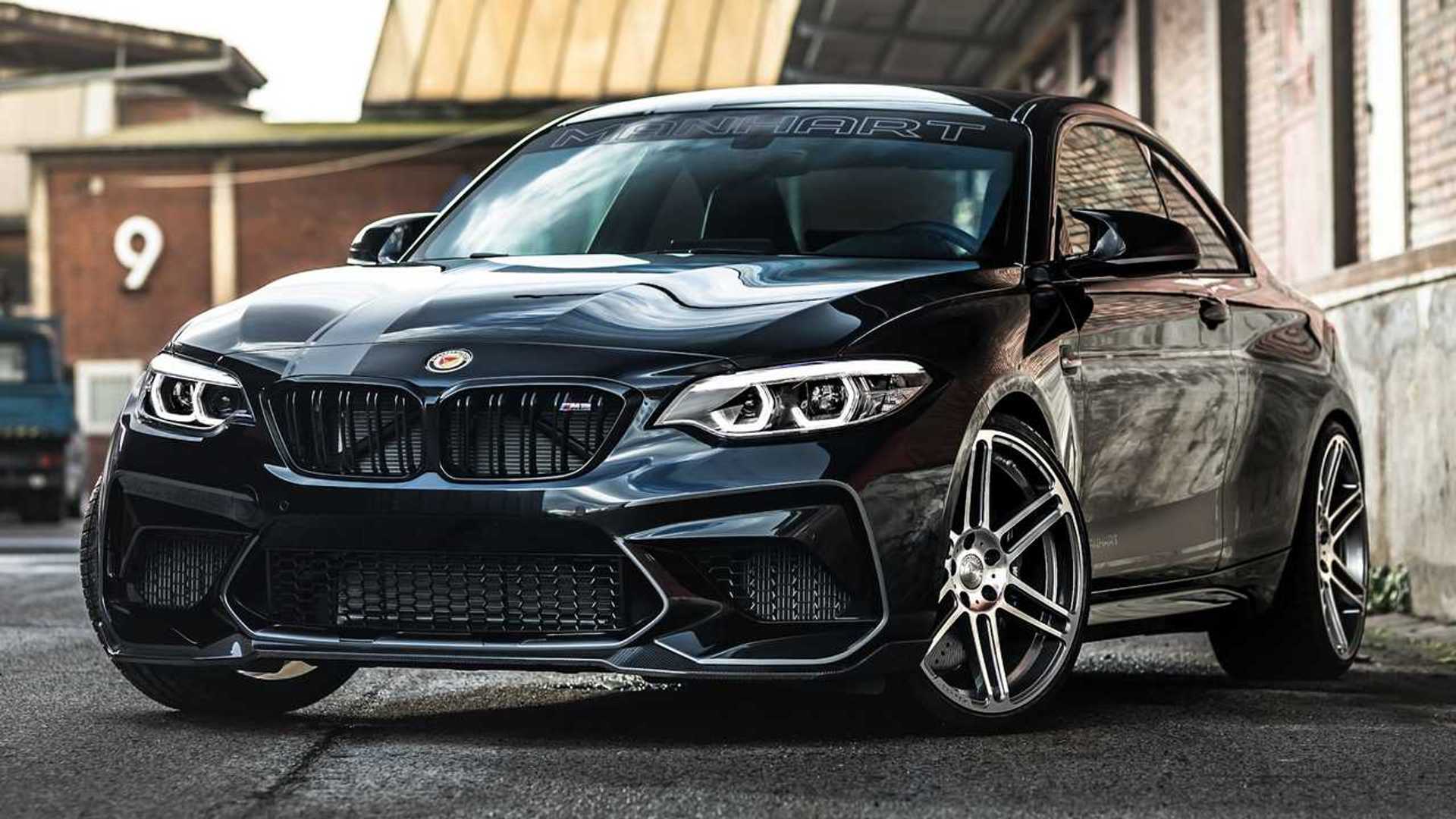 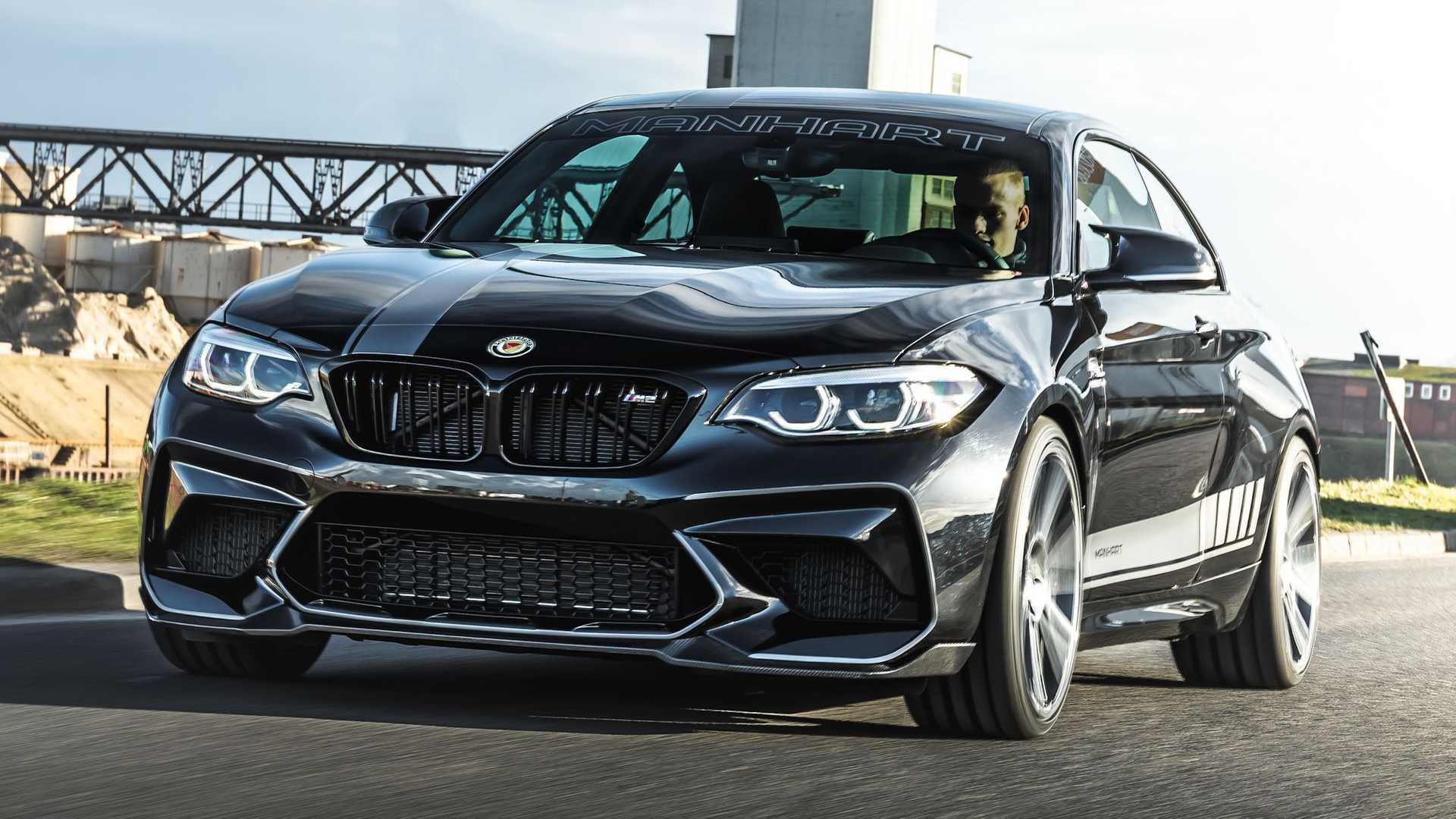 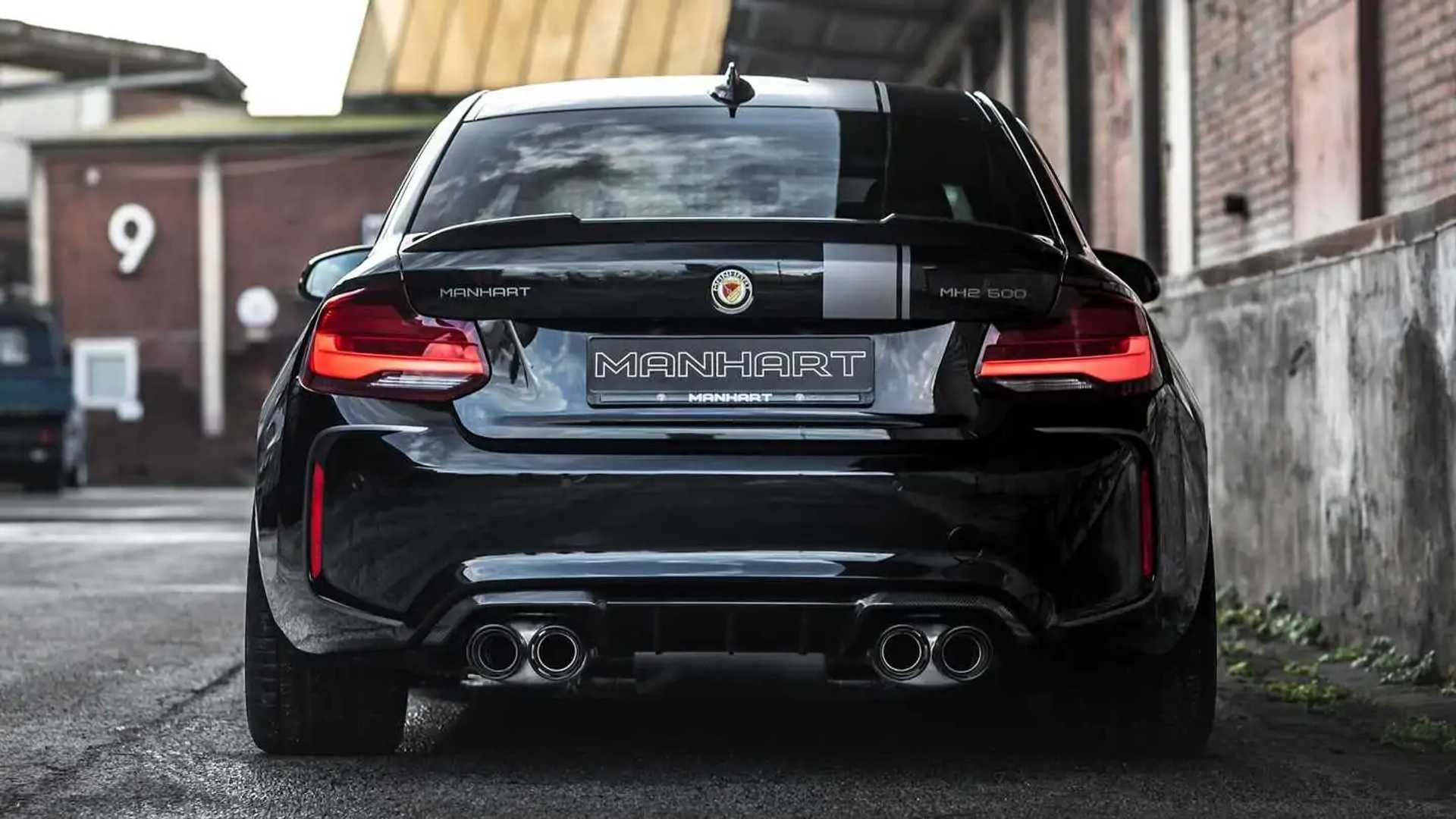 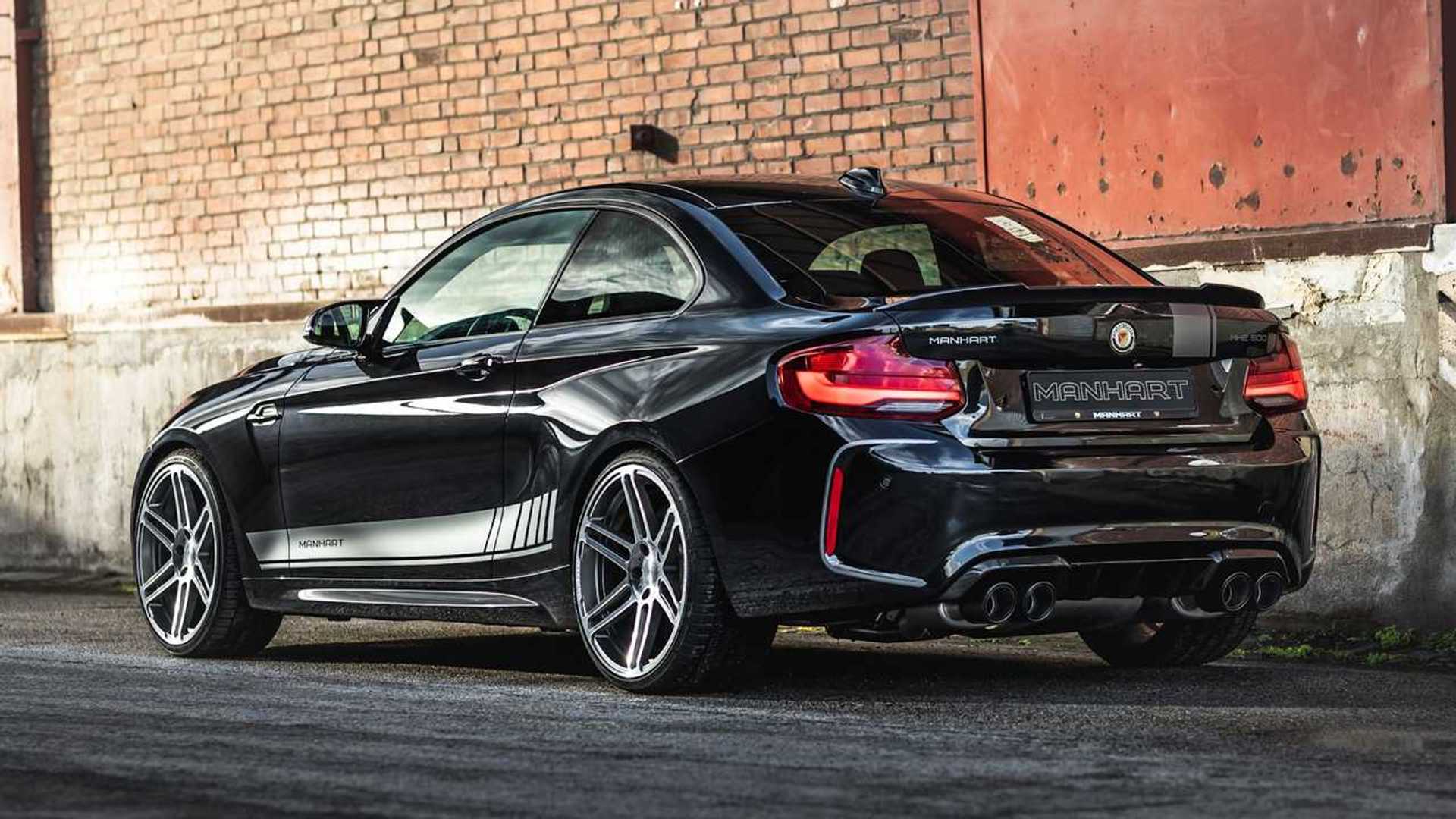 Manhart also retunes the chassis with a lowering kit from H&R, which also improves the car’s handling. The hotter M2 also gets an upgrade in its appearance with several carbon-fiber bits: a front spoiler lip, a new rear diffuser, and a trunk lip spoiler. Manhart says they make the car look like the top-tier M2 CS. Sitting at all four corners are 20-inch Manhart Concave One light-alloy wheels in Gunmetal Gray. That color carries over the Manhart decals, which are silver instead of the typical gold.

Inside, Manhart adds some badging along with an AK Motion display. This shows vital powertrain information. It’s located in the driver-side central air vent, which gives it a nice, integrated look on the dashboard. Manhart only plans to produce just 10 copies of the super-hot M2. If you want to outperform the M4, then this is the coupe for you.