The automaker wanted to get a new perspective.

When the Cadillac Lyriq debuted in prototype form last summer, the automaker had little to say about the electric car’s infotainment system apart from it featuring one of the largest displays in the industry. With Mercedes-Benz’s new 56-inch curved display now making headlines, size is no longer a talking point but Cadillac has very interesting things to say about its new user experience technology.

The automaker explains it invited companies from outside the automotive industry to help it develop a new generation UI tech for the Lyriq. Among these firms was Territory Studio, known mostly for its work on the Cyberpunk 2077, Forza Motorsport 6, and Need for Speed Heat. Other tech companies involved in the project include Rightpoint. 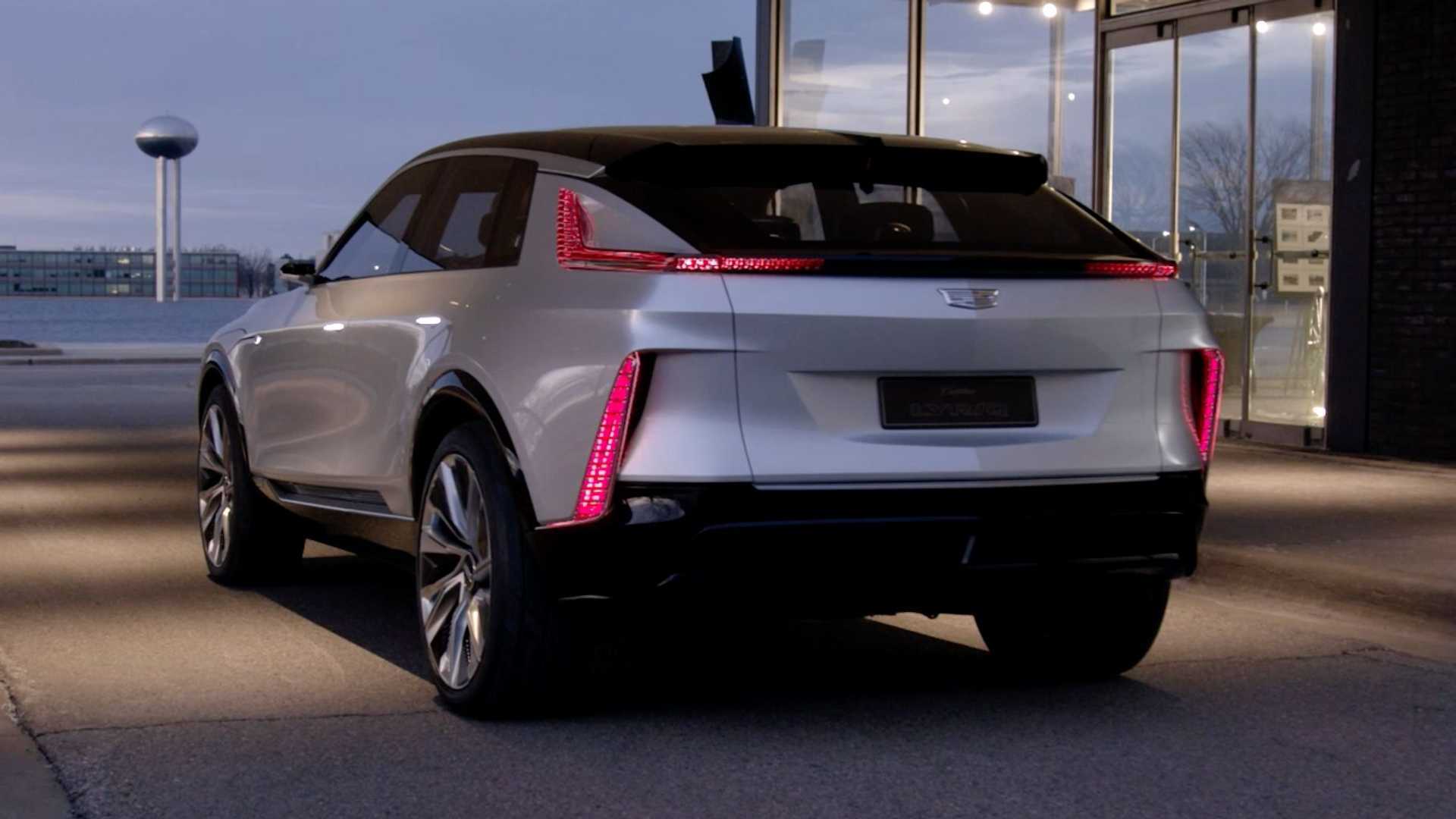 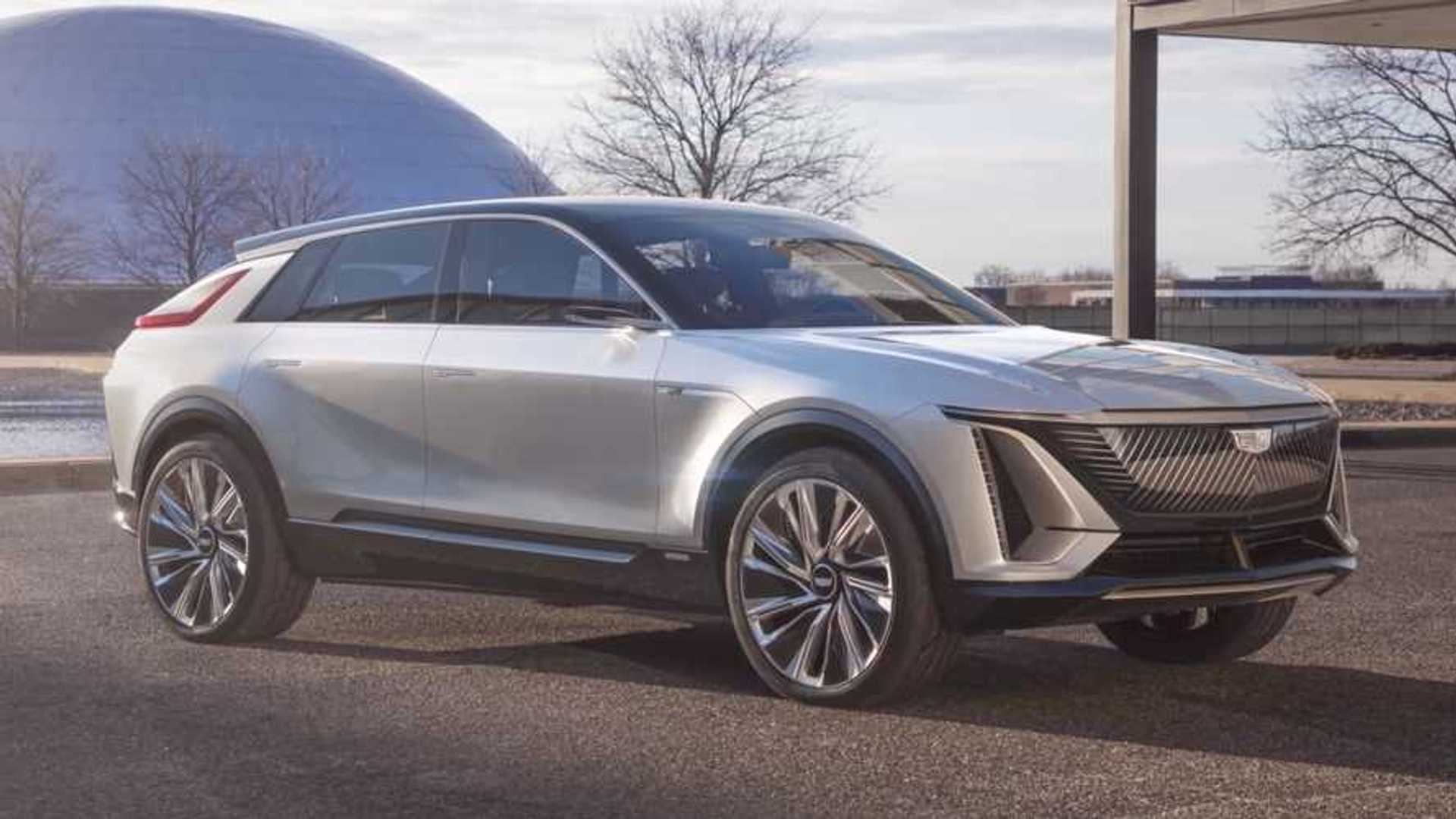 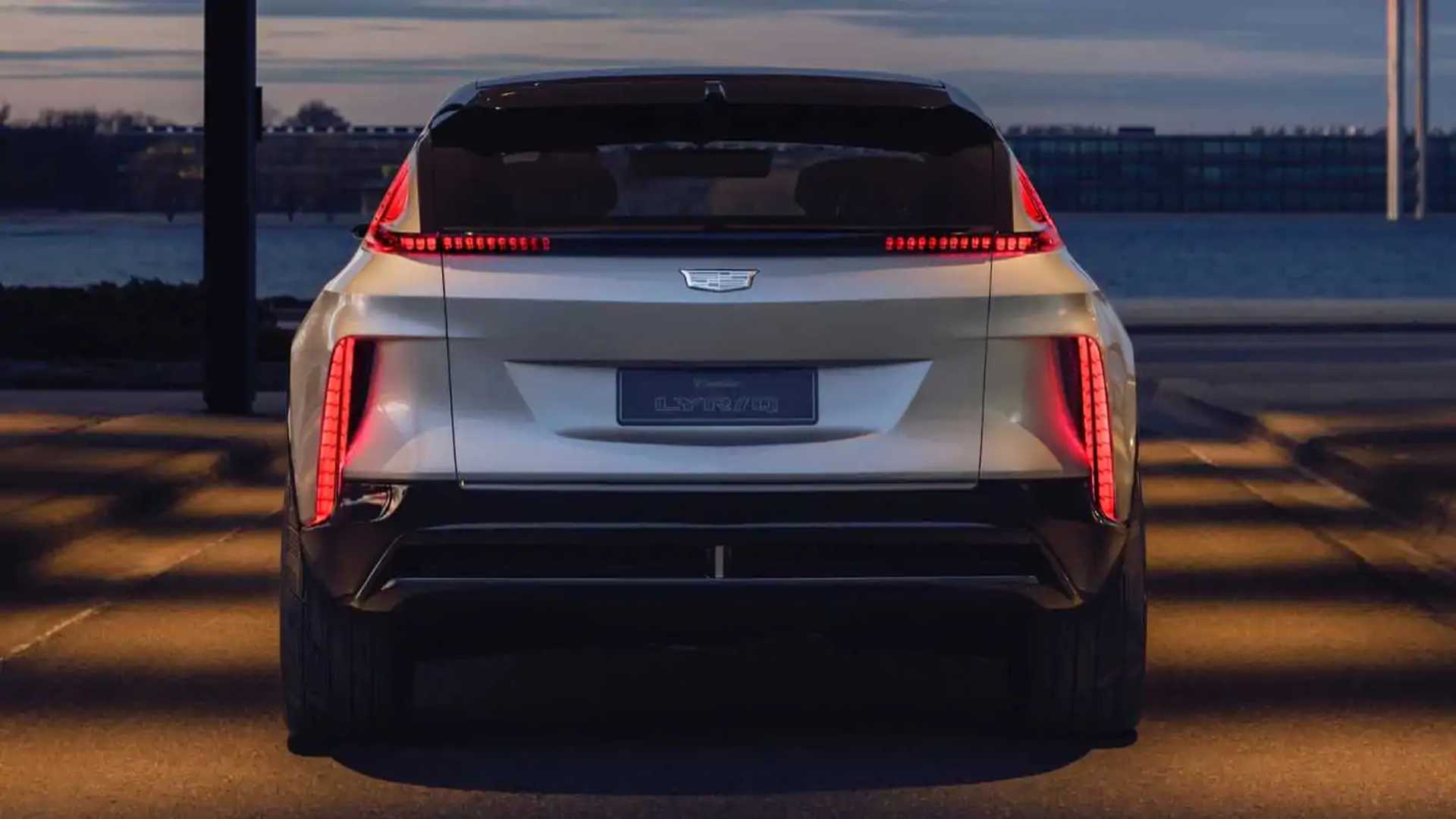 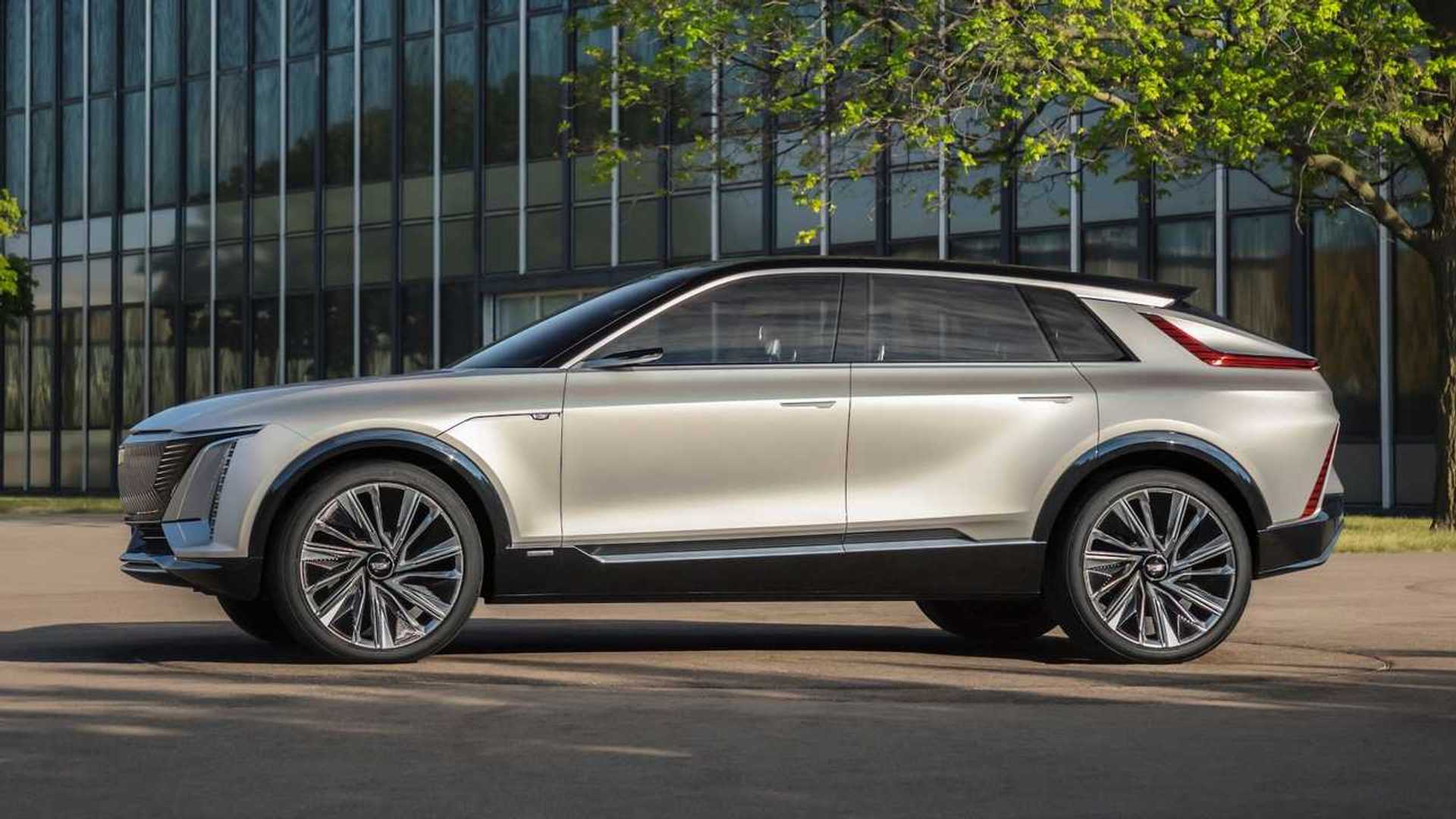 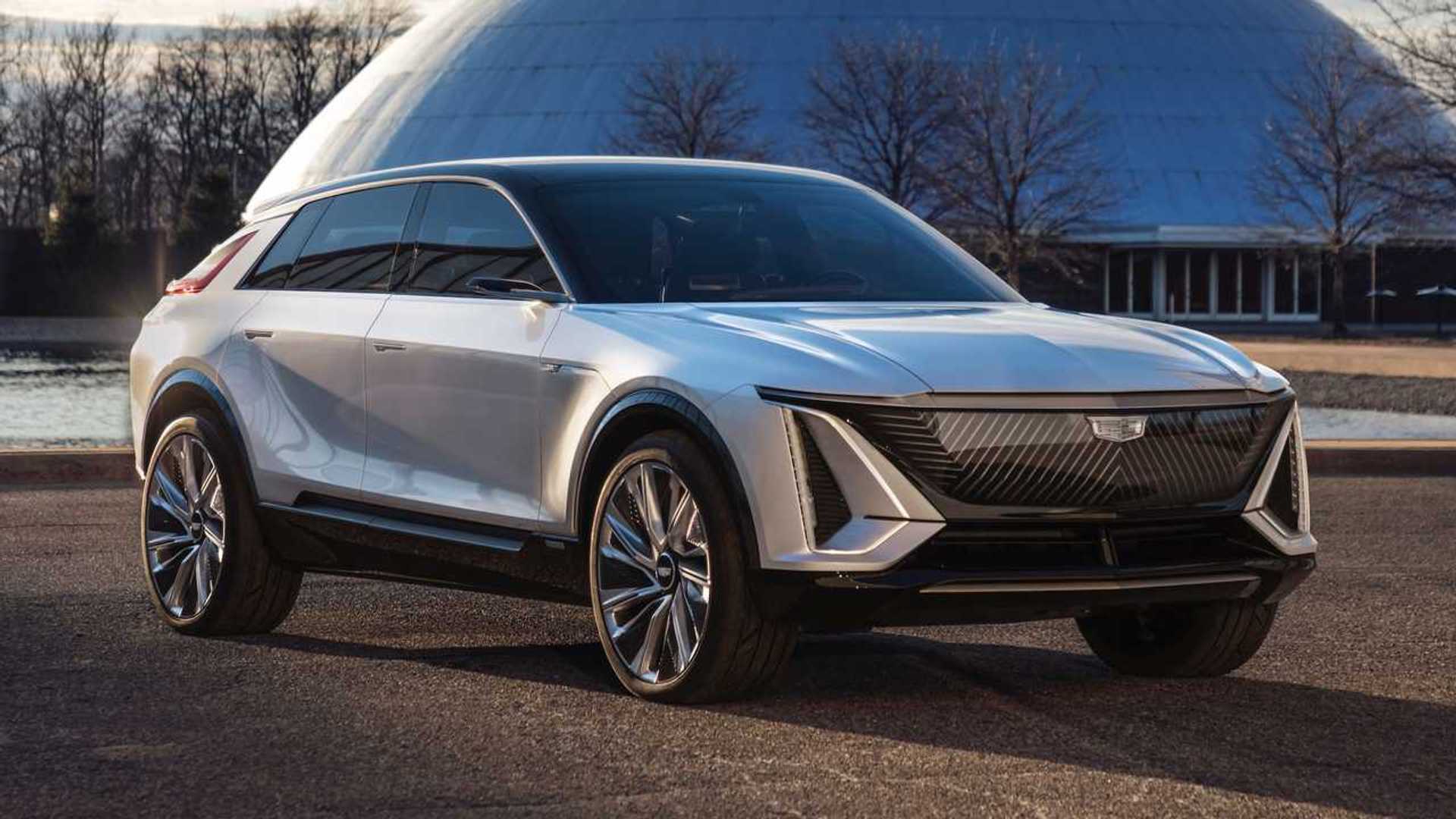 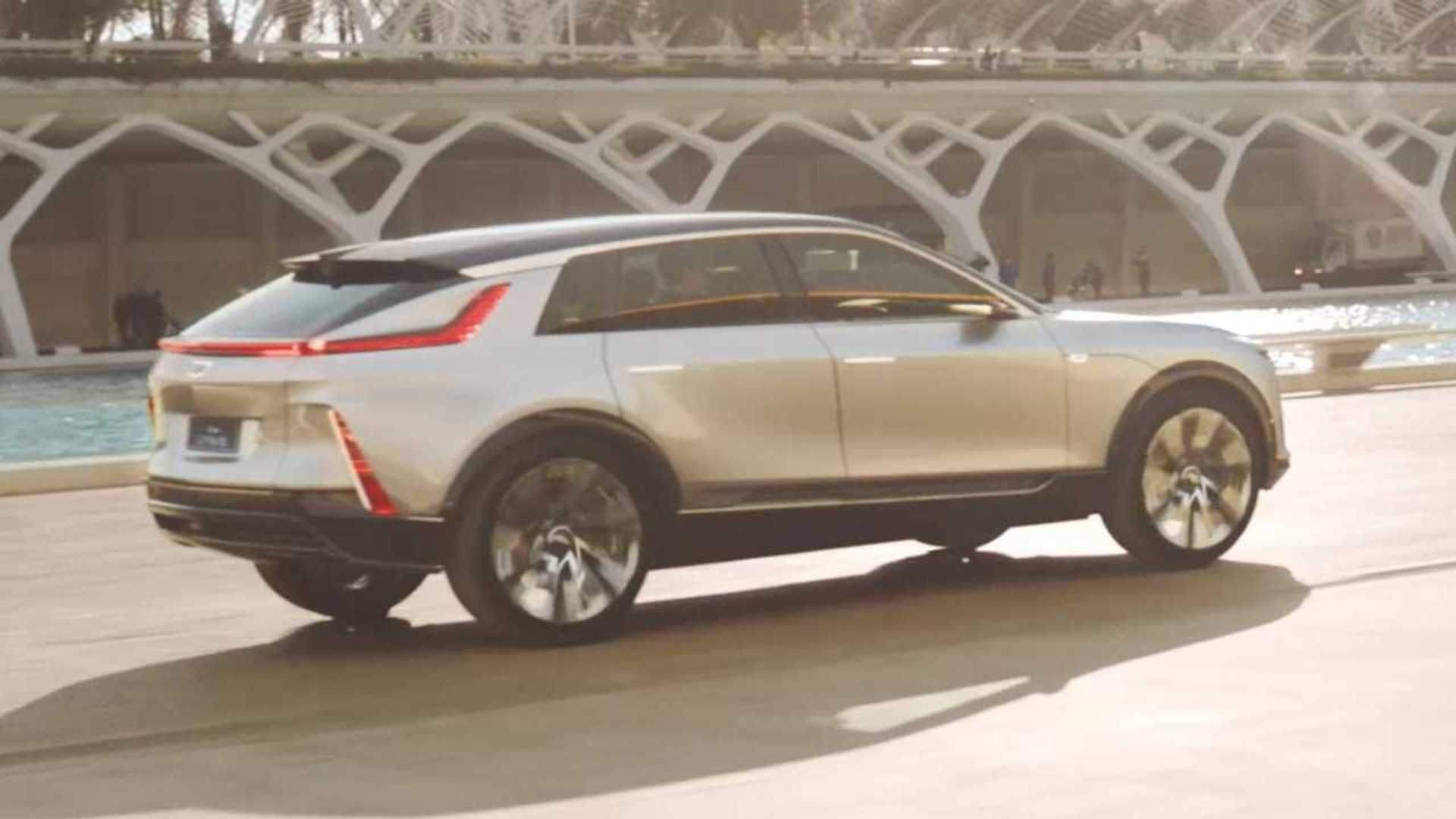 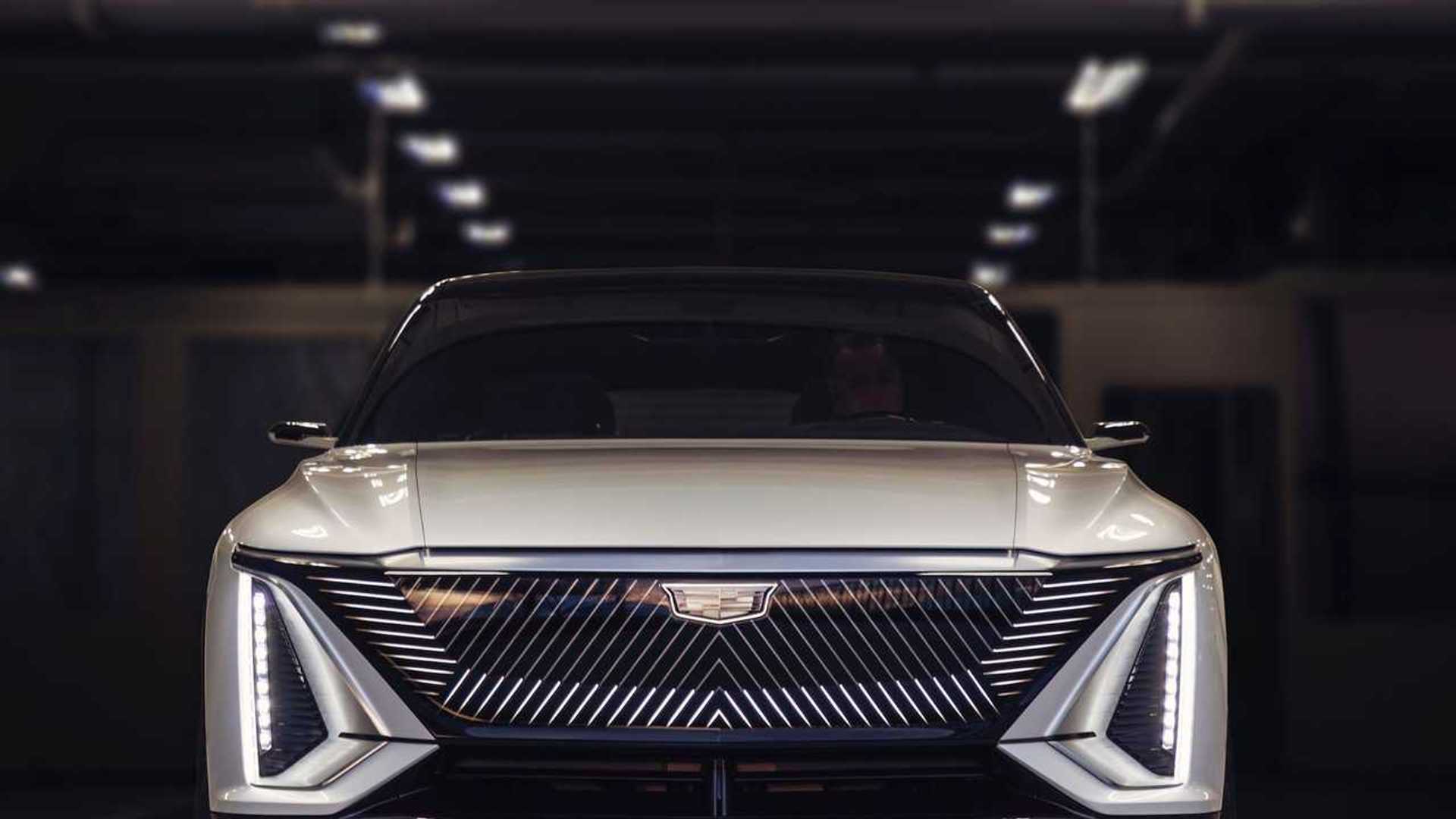 “In designing the user interface for Cadillac, we started with a vision but recognized that we were going to need a fresh perspective and new ways of thinking to turn it into a reality,” Bill Thompson, GM senior manager, User Interface Design, comments. “That’s where Rightpoint and Territory Studio came into the picture. Both teams are incredibly talented and brought a new perspective that enabled us to design a personalized and elegant user-focused experience.”

Previously, Cadillac has announced the giant 33-inch display in the Lyriq can display over 1 billion colors, offering readouts for things like battery charging and monitoring, an augmented-reality head-up display, remote parking, and the latest version of Super Cruise.

Cadillac promises the new user experience tech will be fully customizable and designed to deliver “a flexible, high-end” user environment with different display themes to fit the driver’s mood and personality. Unfortunately, that’s virtually everything Cadillac wants to share for now but more information should be released starting January 12.