We’re always worried when Mansory gets its hands on a new car as the end result is usually extremely controversial. When the tuner introduced an aftermarket package for the 812 Superfast about a year ago, we were pleasantly surprised by how restrained it looked, which is something we can’t say about the 812 GTS featured here. Behold the “Stallone,” a wild makeover for Maranello’s naturally aspirated V12 convertible.

The Bavarian aftermarket specialist has developed a rather busy-looking carbon fiber body kit for Italy’s retractable hardtop supercar, topped by a massive rear wing bringing back childhood memories of playing Need for Speed Underground. In typical Mansory fashion, it’s an outlandish makeover for the 812 GTS with a plethora of aerodynamic add-ons and more vents than a Ferrari should ever have. 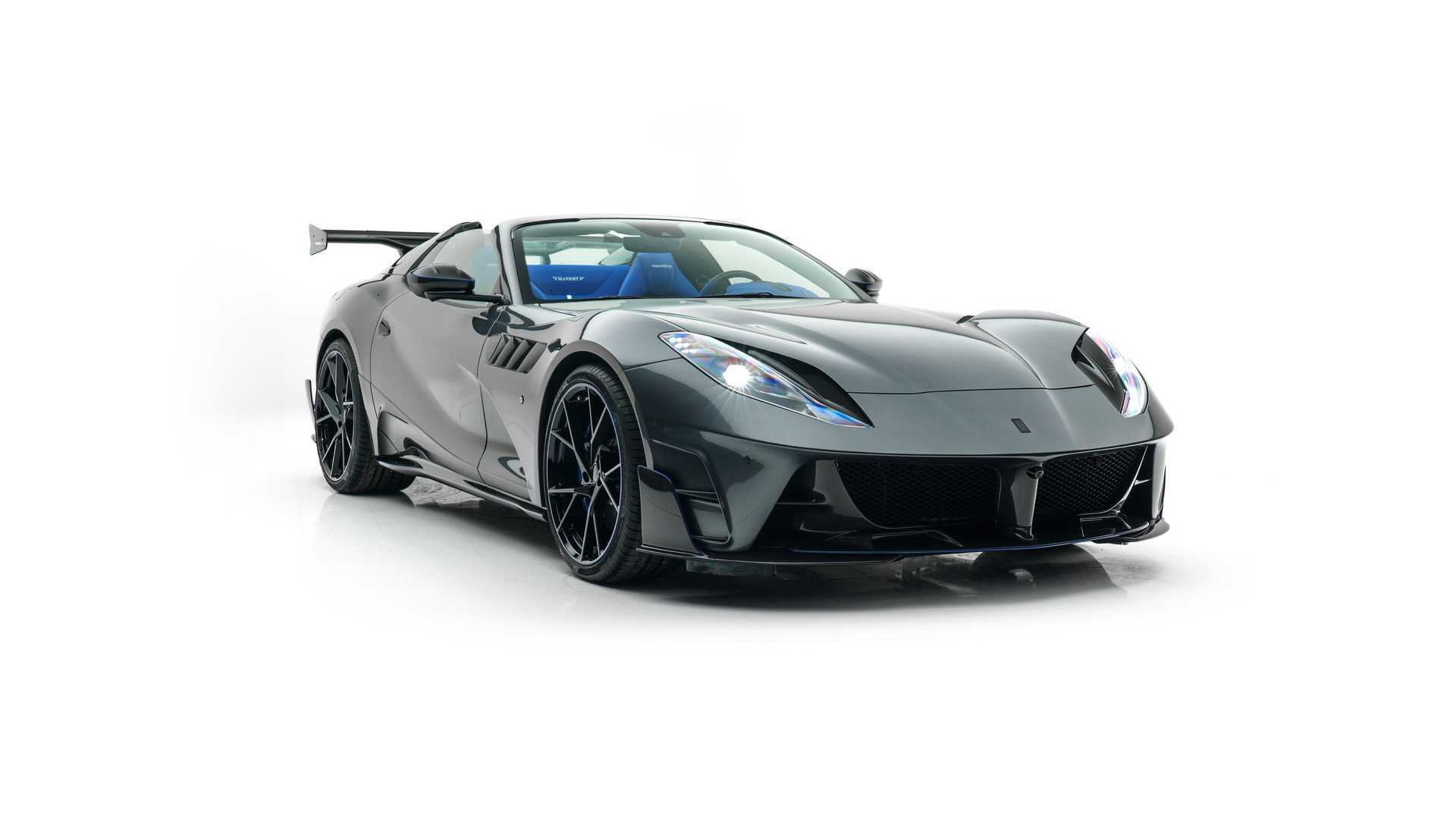 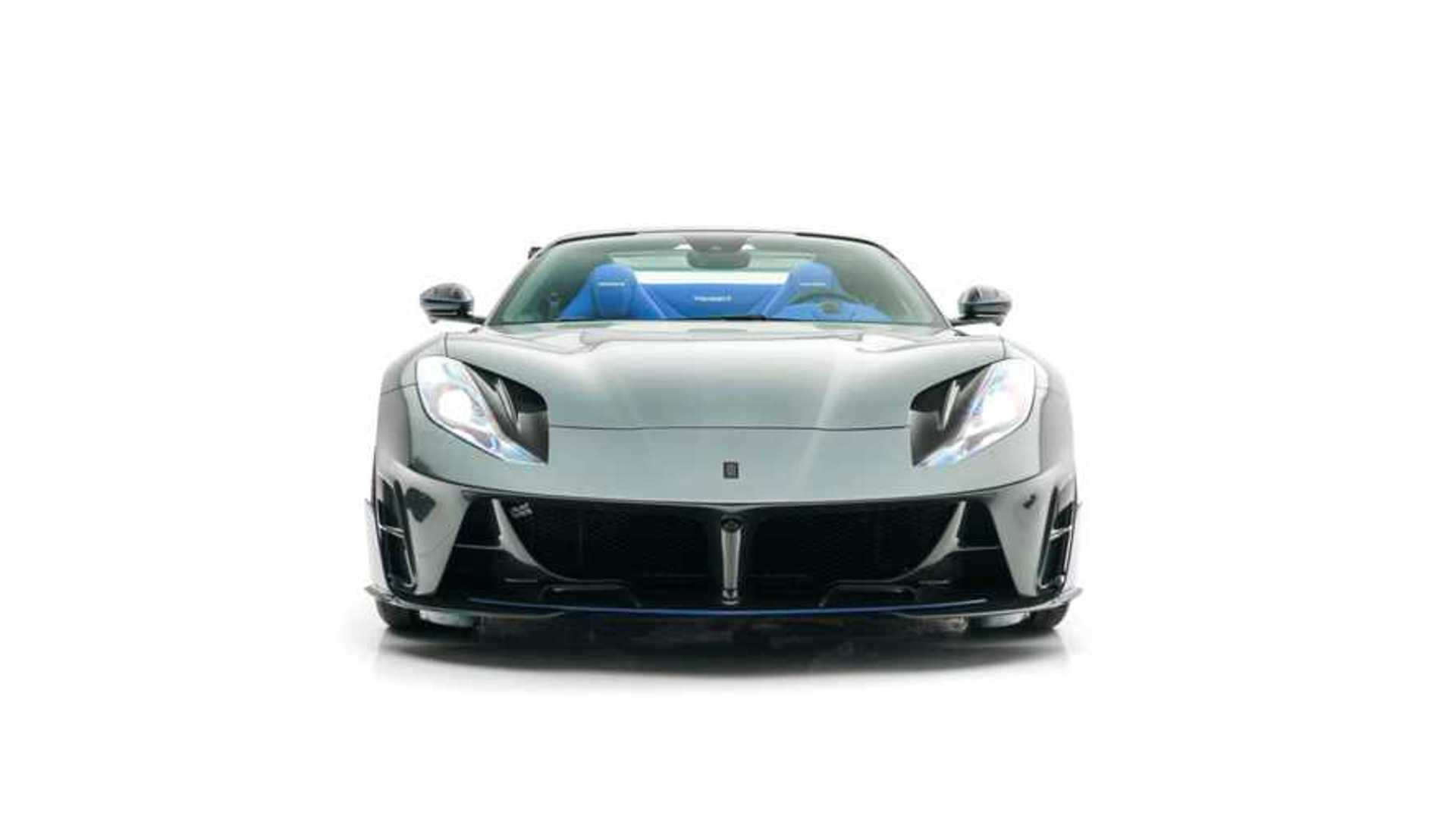 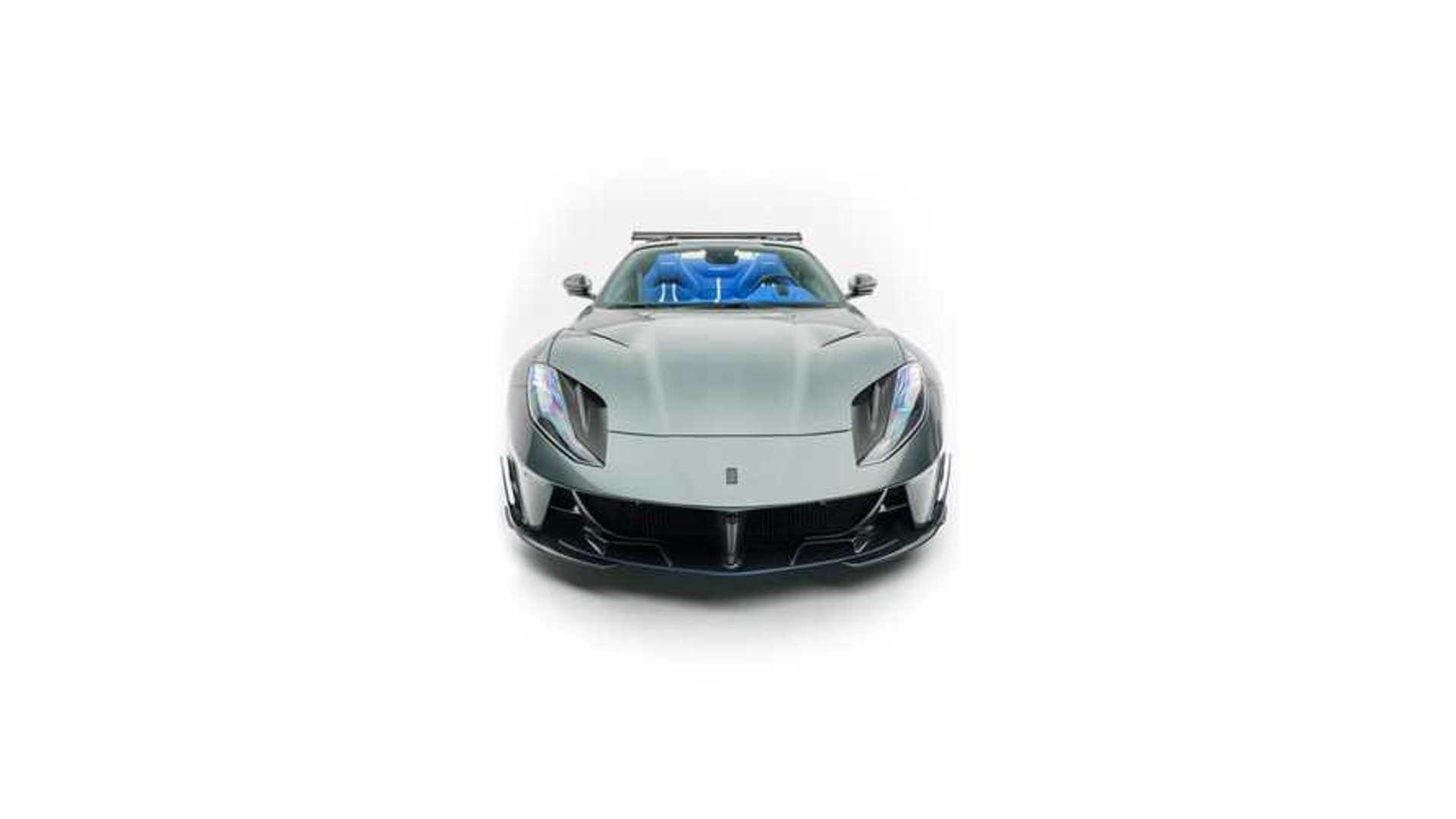 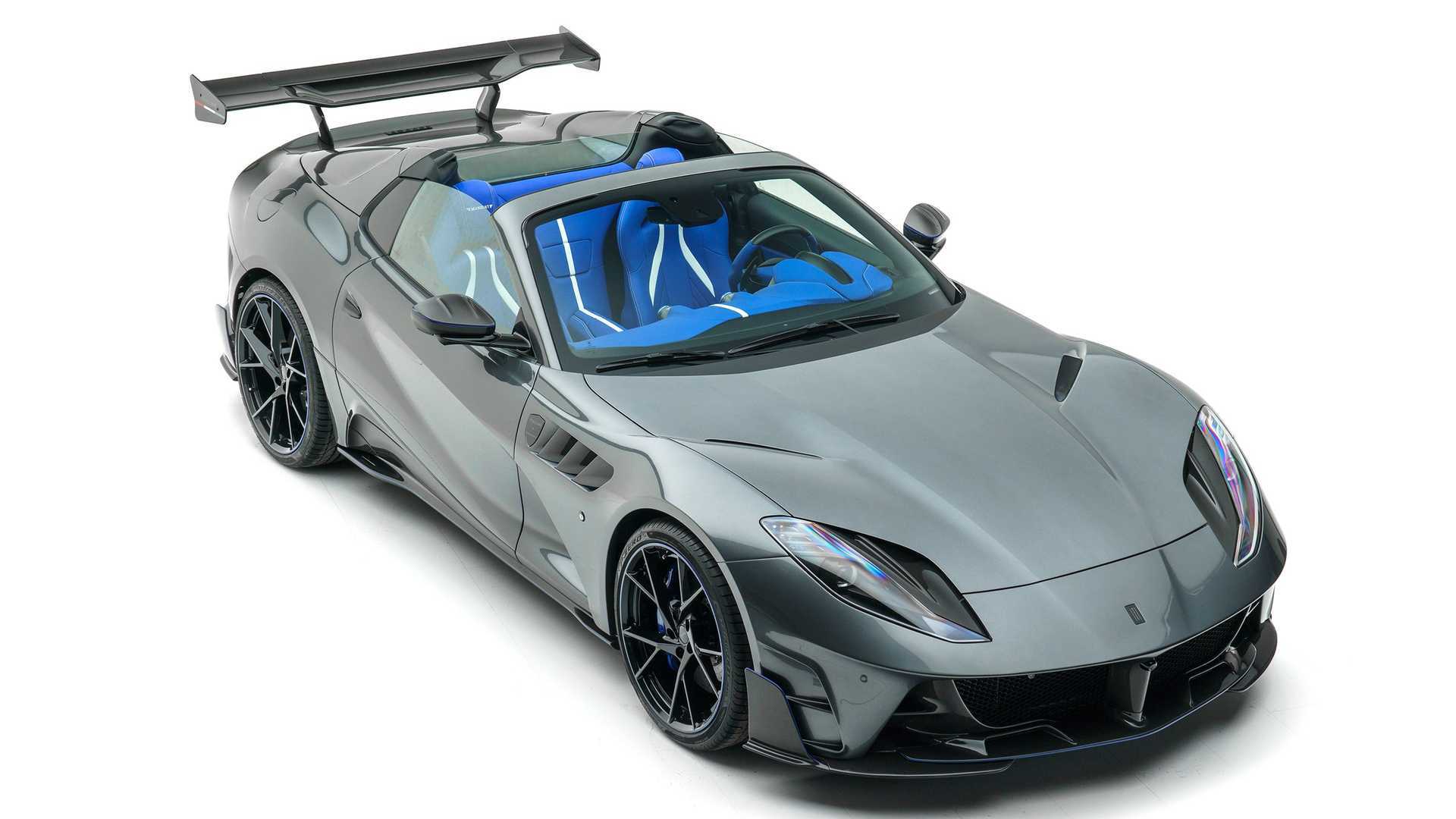 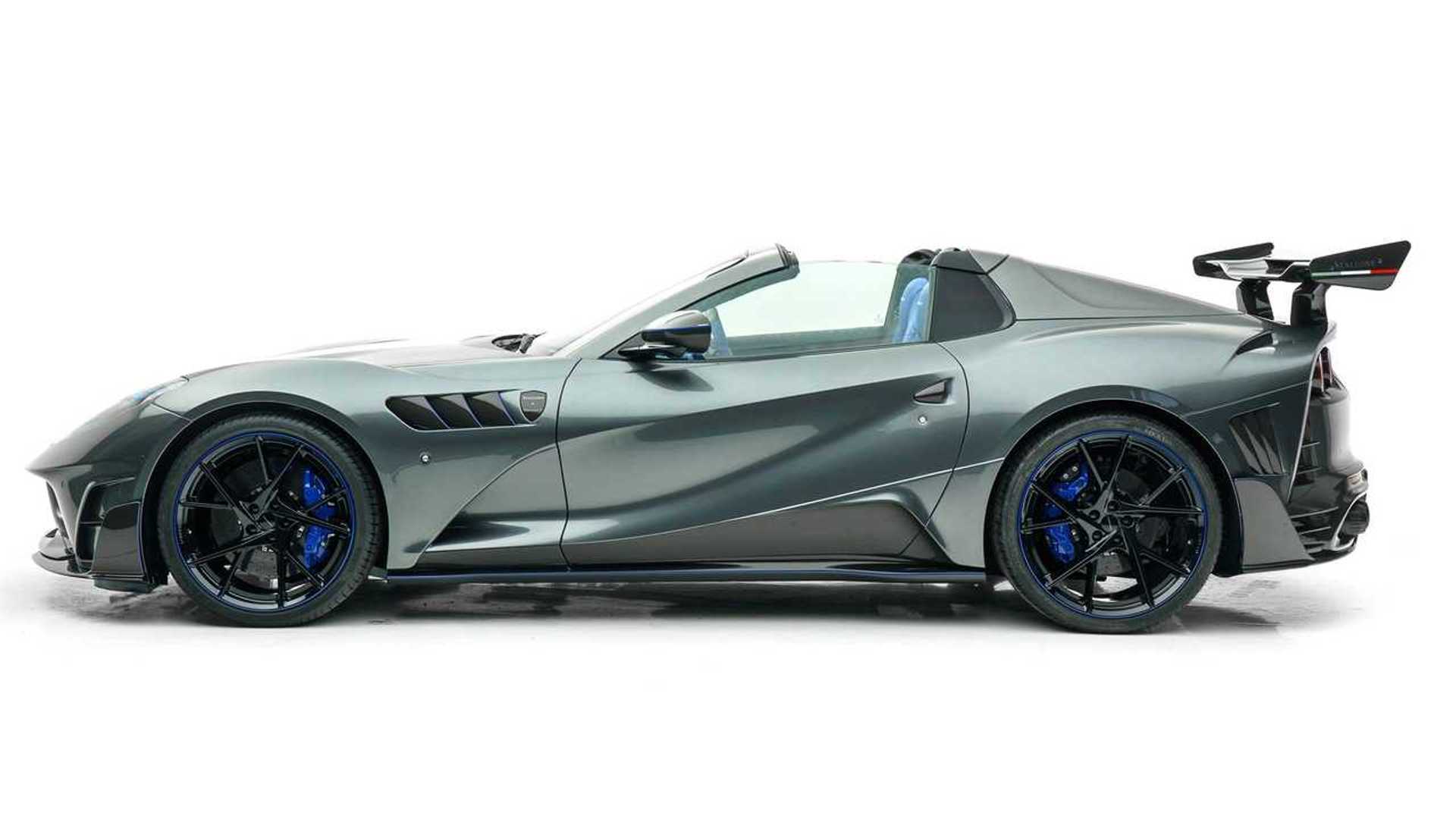 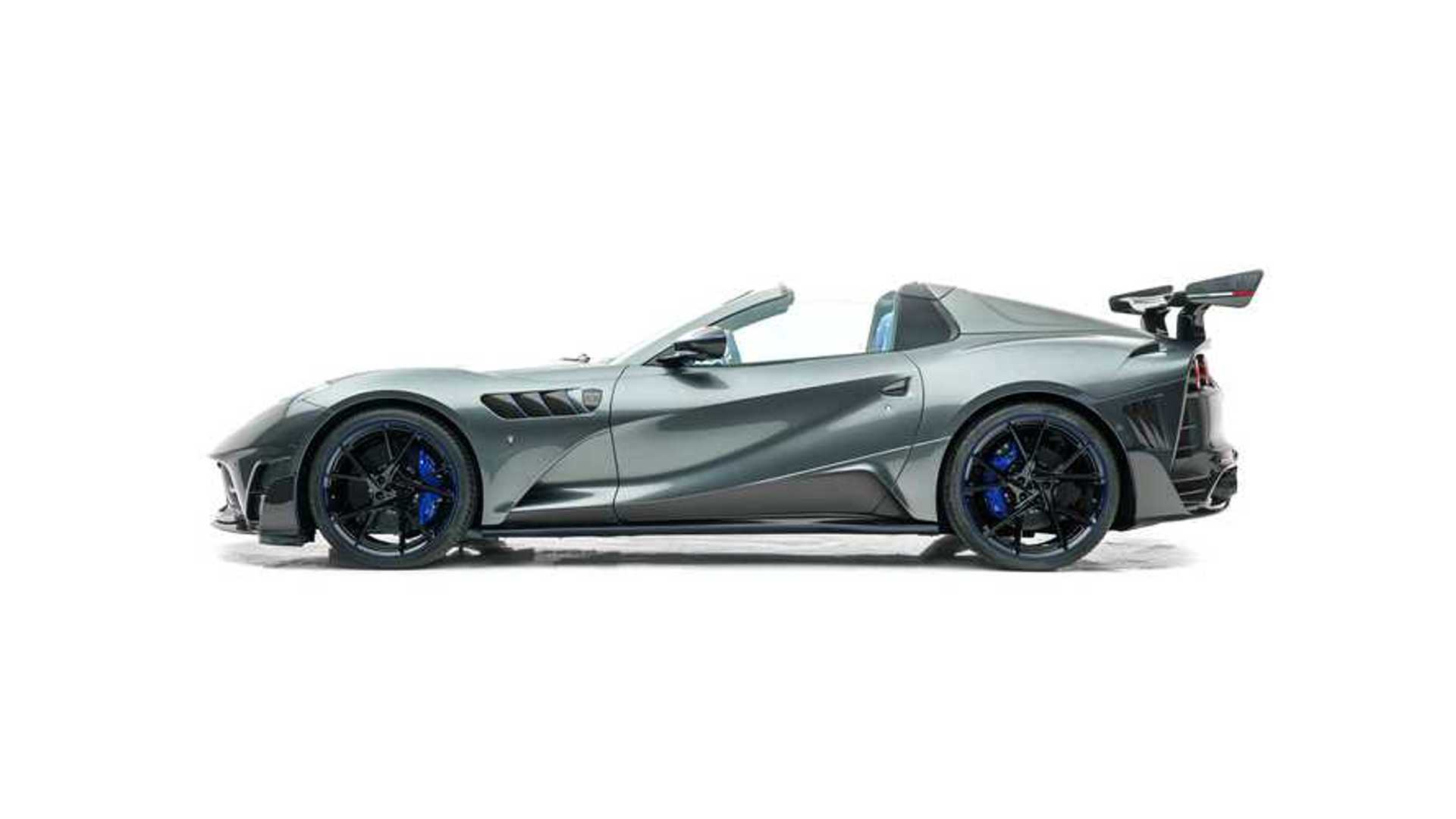 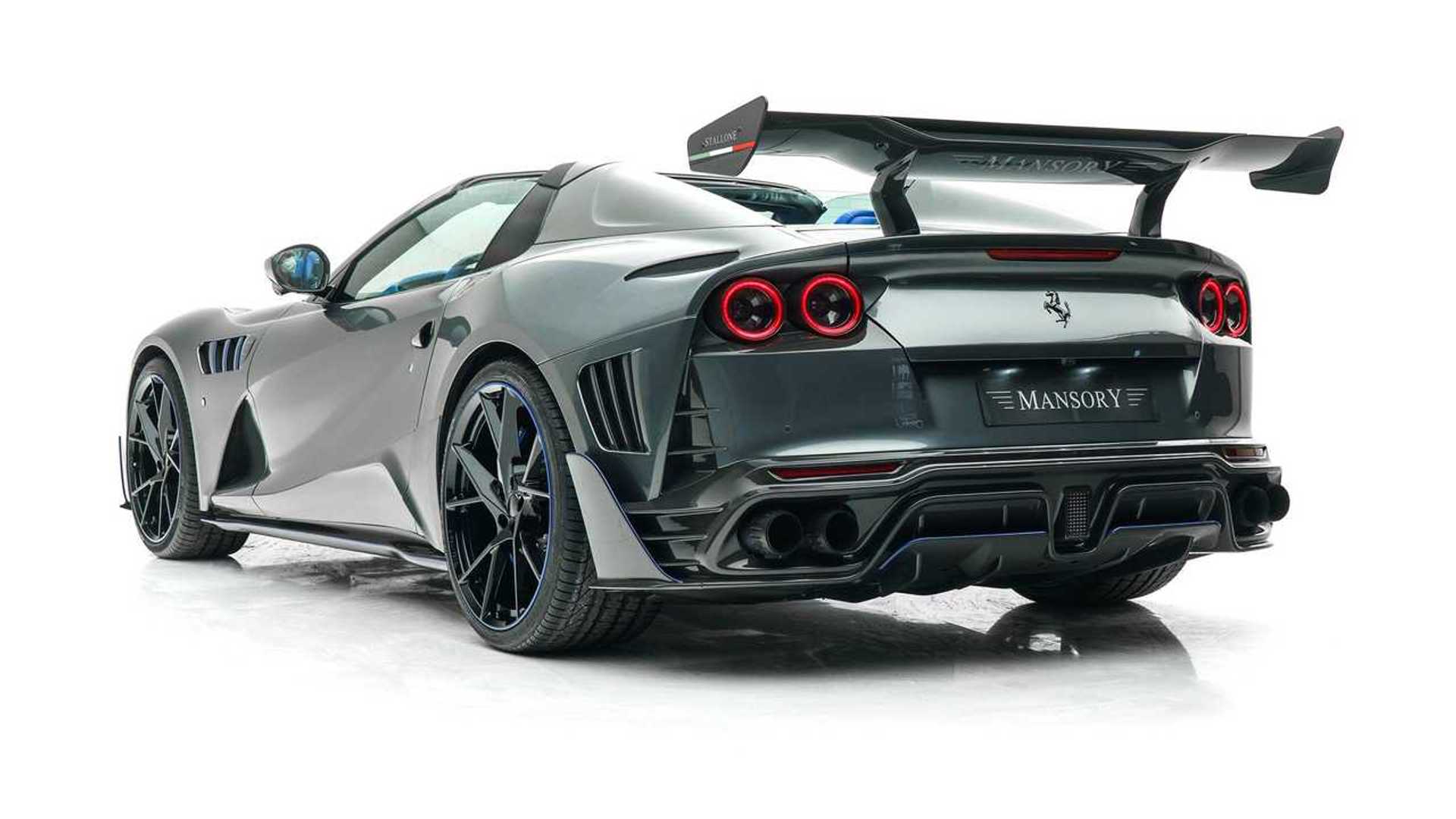 Strikingly blue, the interior has new leather just about everywhere and this look-at-me finish is contrasted by white accents here and there to somewhat soften up the visual impact. Mansory added a bunch of carbon fiber trim and custom aluminum pedals to further separate the 812 GTS from its original configuration. Illuminated door sill panels round off the changes on the inside.

If you’d rather have a hardcore 812 GTS straight from Ferrari, it is widely believed the upcoming 812 Versione Speciale (or whatever it will be called) is going to spawn a convertible version. The latter might end up as the company’s very last front-engined naturally aspirated V12 model and there are reports it will offer over 850 horsepower.