The fourth iteration comes with a host of new upgrades.

It’s been almost 20 years since Cadillac first introduced their nifty MagneRide technology on the Cadillac STS Seville, and, at the time, was pretty groundbreaking stuff, offering technology that would adjust and adapt suspension components of a vehicle in real-time in response to changes in terrain. Now on its fourth generation, MagneRide 4.0 gets a number of substantial upgrades across the board making it, in Cadillac’s own words, the world’s fastest reacting suspension technology. And with up to 45% faster damping response than the third generation, we kinda believe that claim. 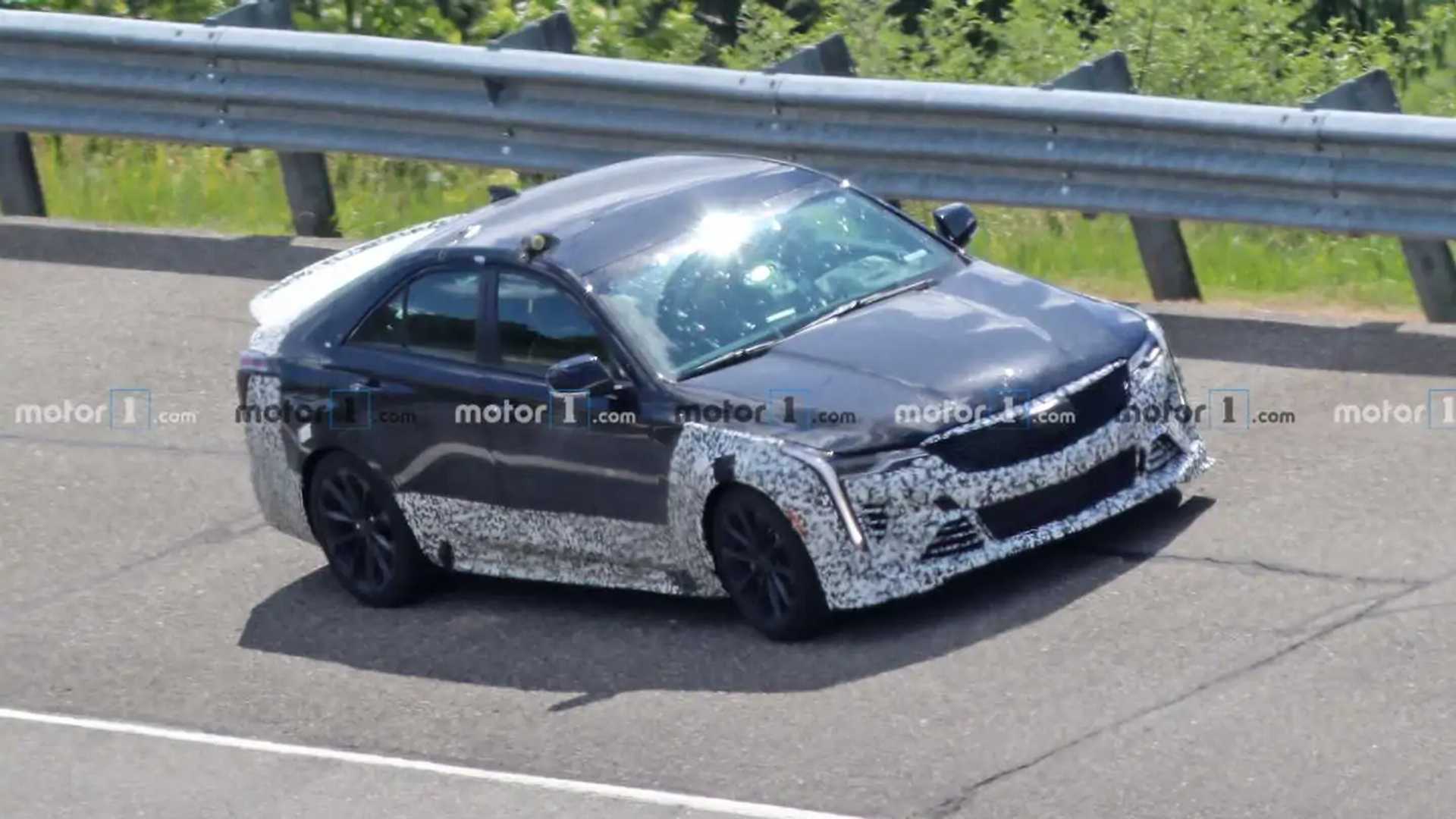 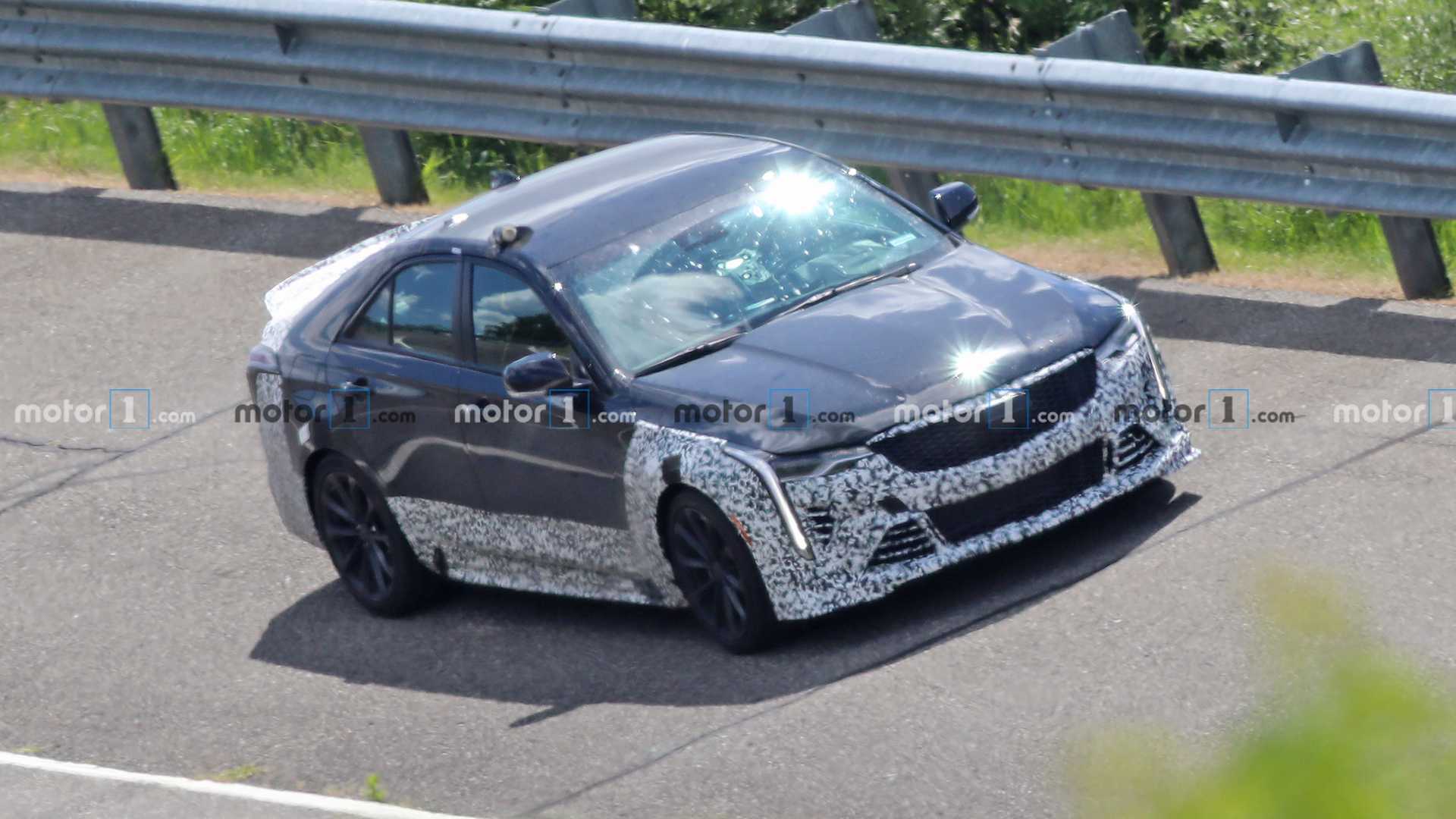 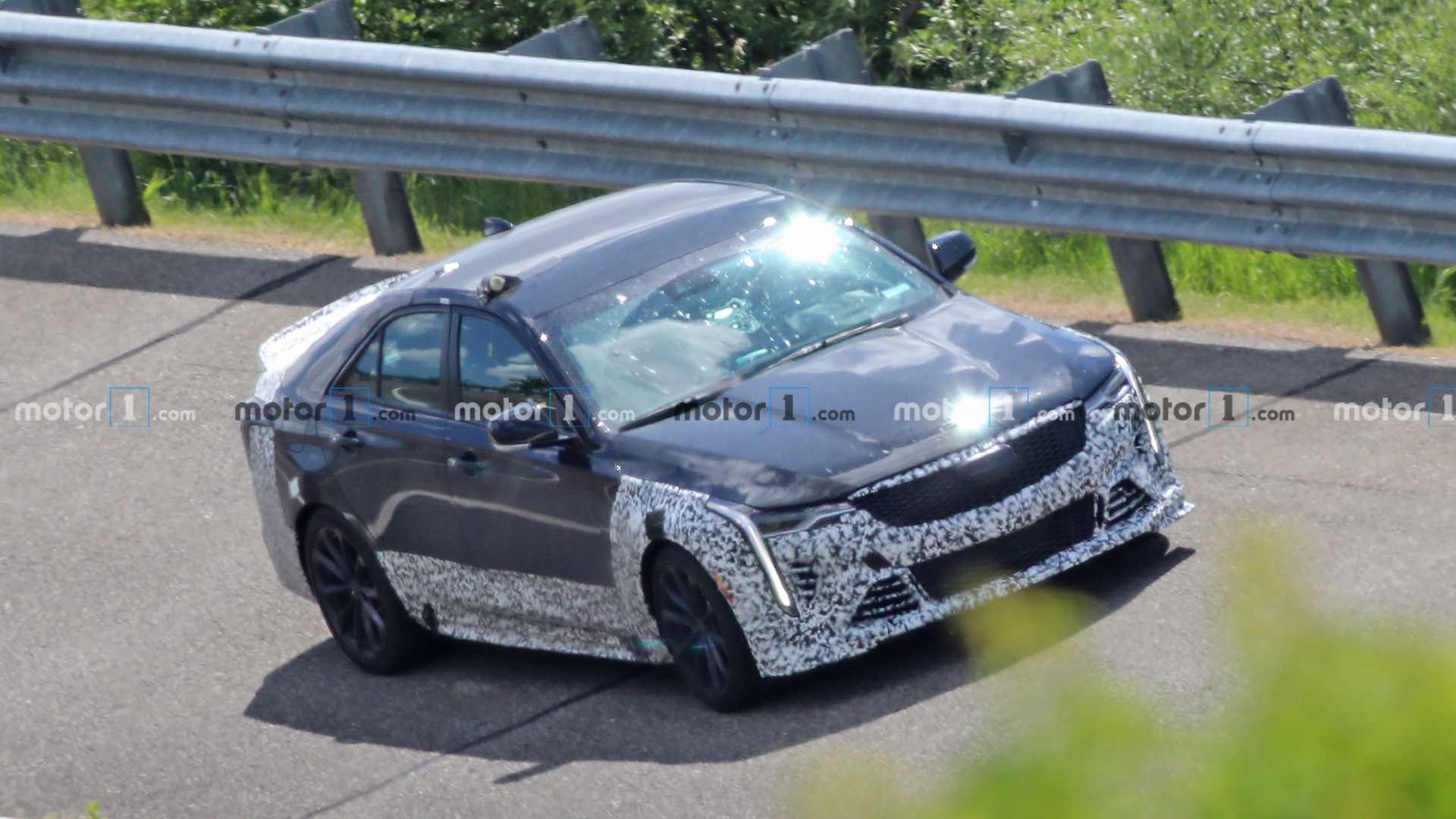 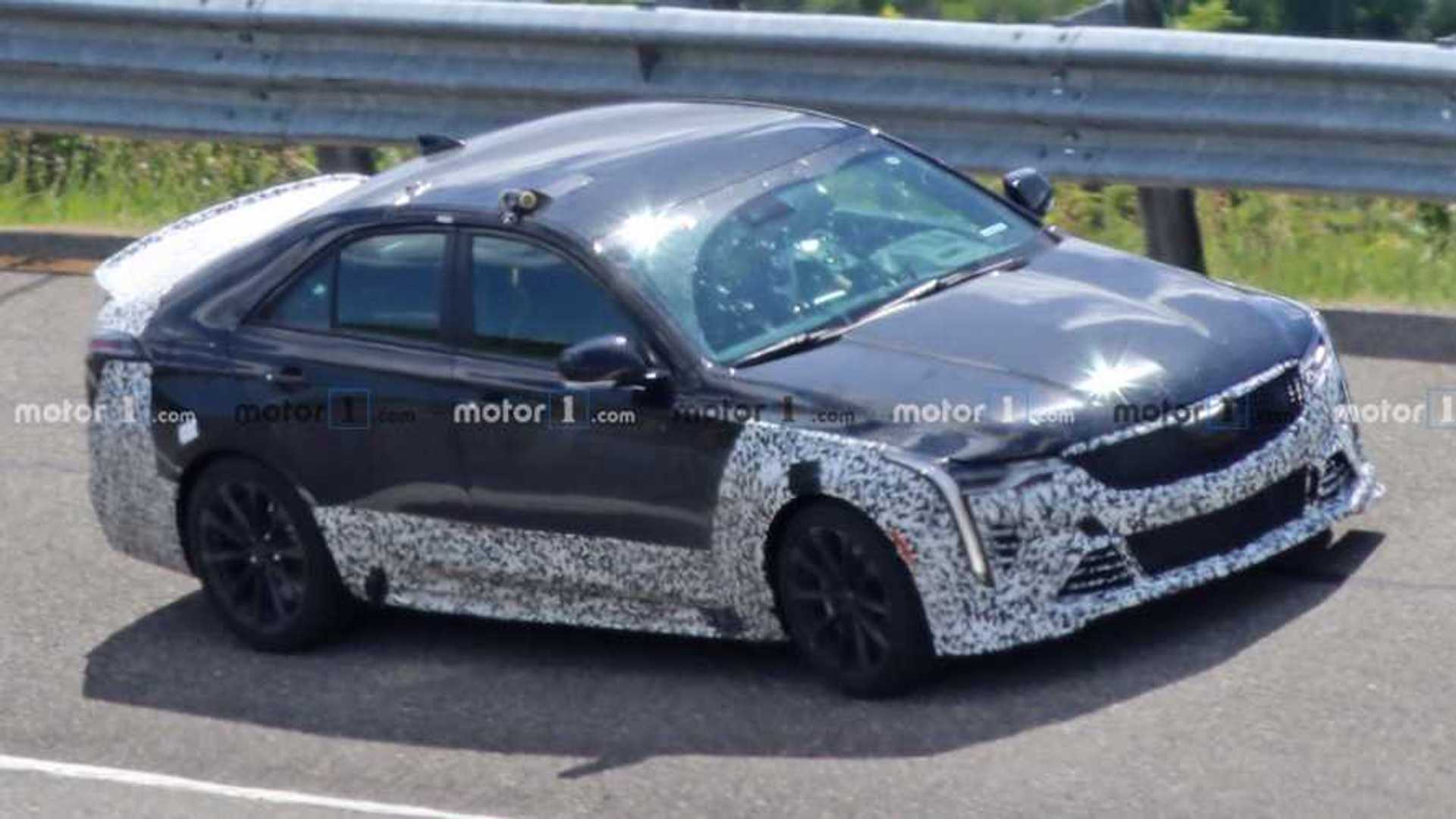 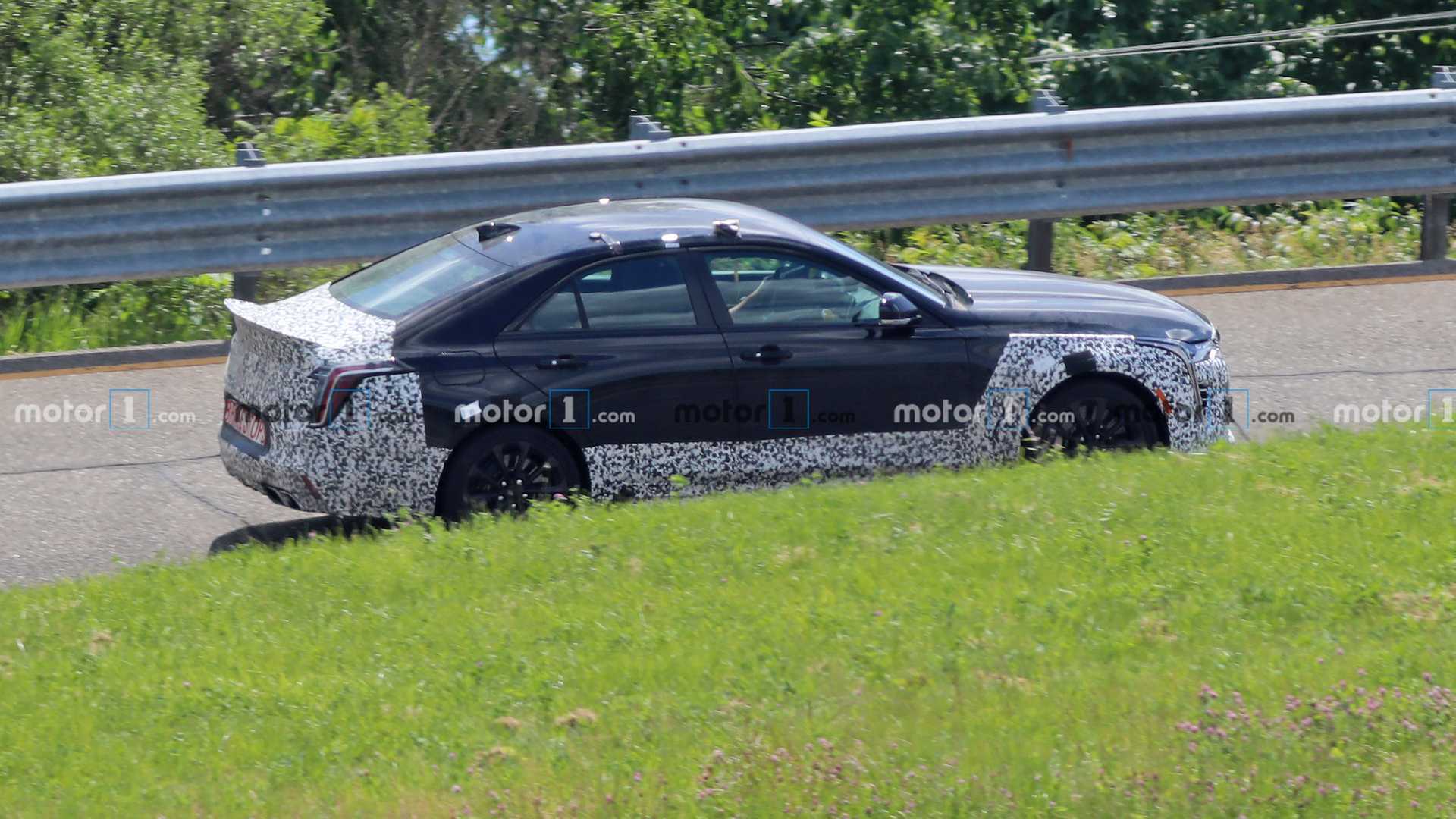 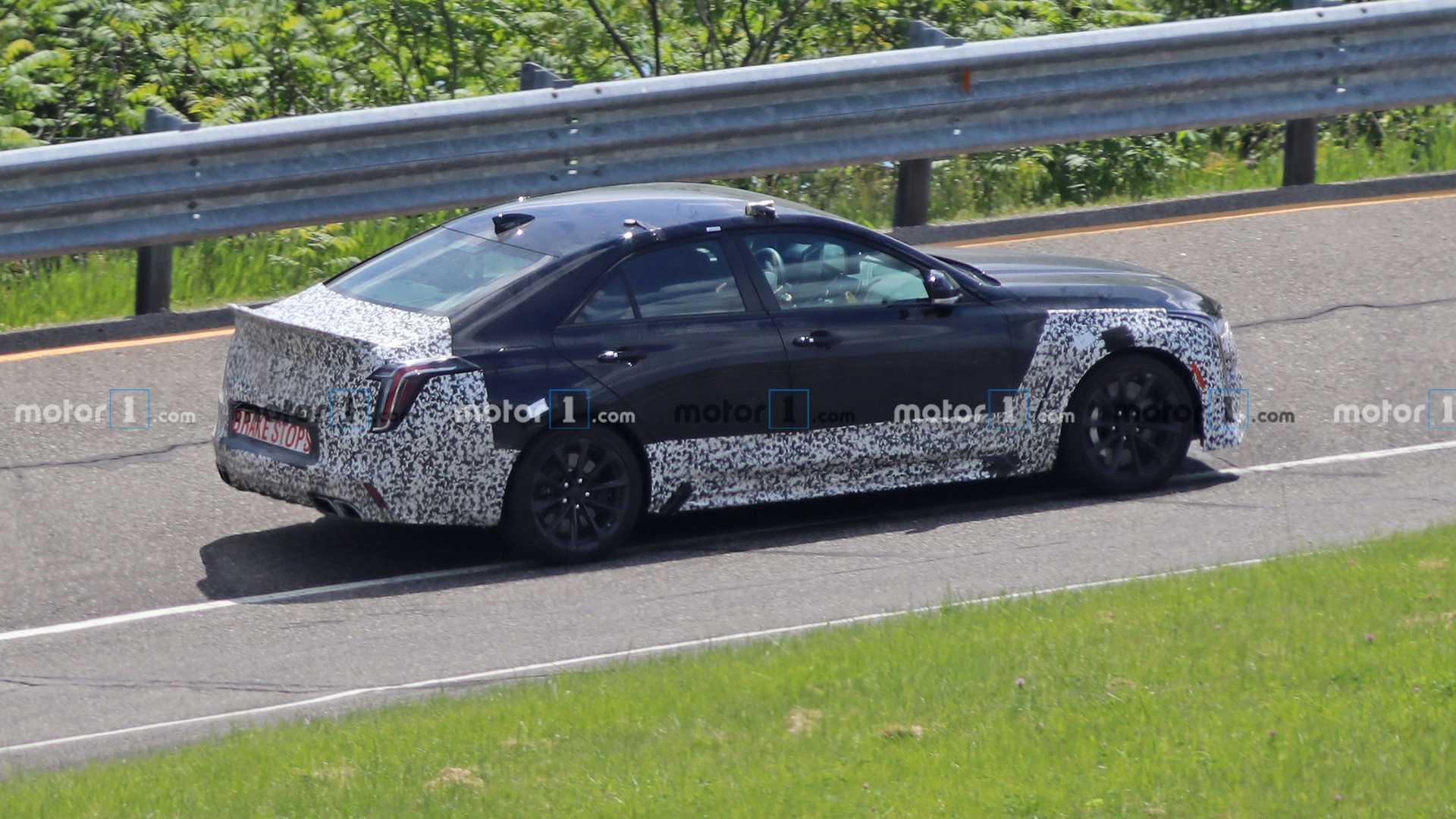 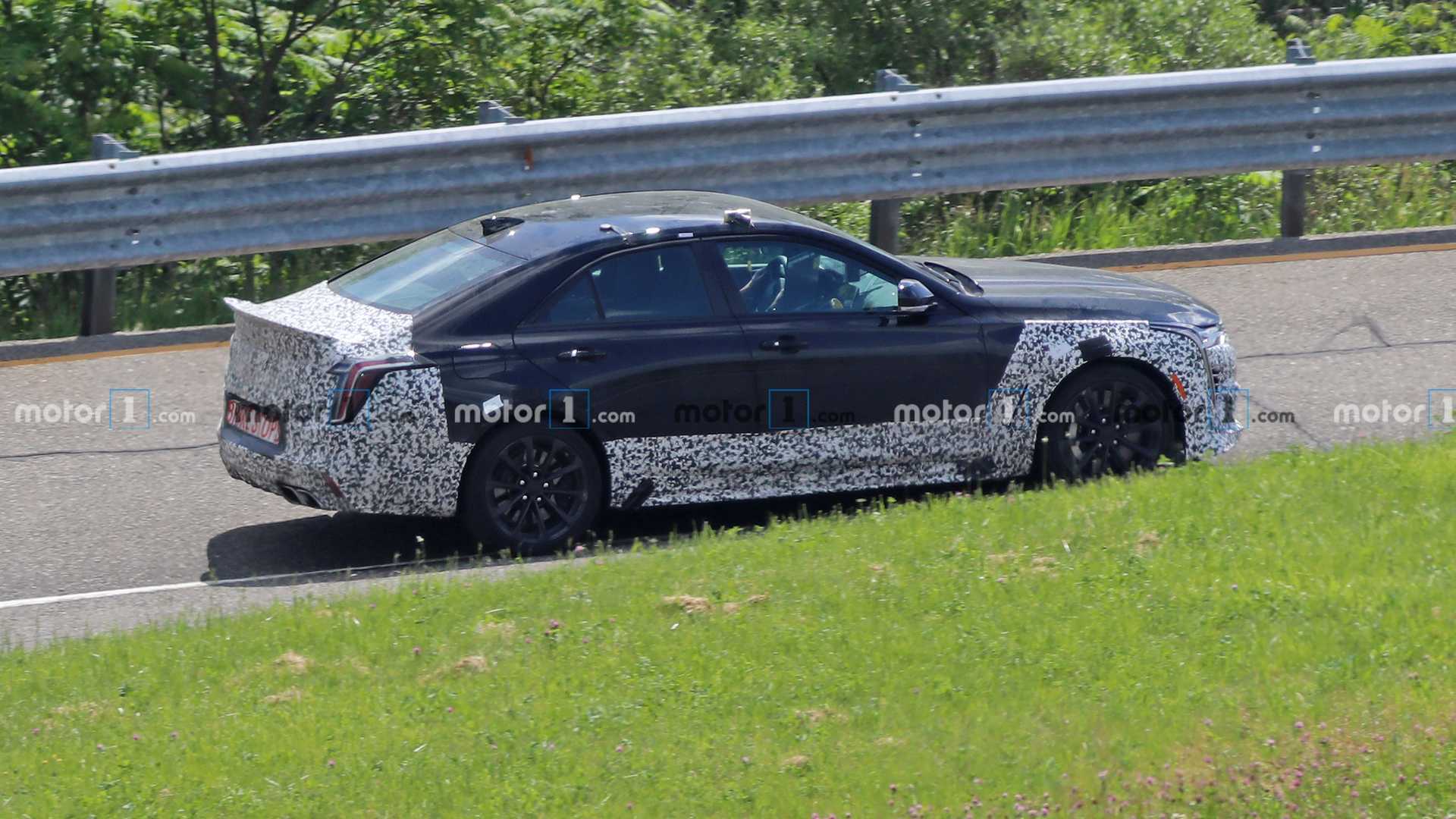 According to Cadillac, these are the most dramatic changes yet to the MagneRide system yet, and will elevate the driving performance and road-going comfort of the 2021 Cadillac CT4-V, CT5-V, CT5 Sport, and Escalade. “With MagneRide 4.0, the world’s fastest reacting suspension system is now even faster,” said Thomas Schinderle, Cadillac vehicle performance engineer. “When paired with our sedans’ award-winning rear-wheel-drive architecture, the result is two of the most responsive sport sedans on the market, with reflexes that elevate the already high threshold of the V-Series legacy.”

MagneRide is an active damping system that literally uses electromagnets and magnetorheological fluid to help vary the damping rate of the shock absorbers. Wheel accelerometers read the road up to 1,000 times a second, triggering adjustments in the magnetic charge in the fluid. This fluid then adjusts the shocks almost instantly, allowing the vehicle to better respond to different road surfaces and corners, maximizing the traction on the road at all times.

Every facet of the previous MagneRide system was improved to create version 4.0, with new wheel hub accelerometers, an inertial measurement unit that processes changes four times faster and is more precise, new temperature maps for the fluid, new flux control to provide more consistent and more accurate changes between rebound and compression, reduced damper friction for more pronounced differences between drive modes, and new software and hardware to help the vehicle remain more level when transitioning through corners.

MagneRide 4.0 comes standard on the 2021 Cadillac CT4-V in rear-wheel drive and CT5-V and starts at $45,8901 and $48,7901, respectively. The 2021 CT5 Sport can get MagenRide 4.0 as part of an optional V Performance Package, plus suspension performance upgrades and a mechanical limited-slip diff. The 2021 Cadillac Escalade will have MagneRide 4.0 on the Sport and Platinum models as standard, which starts at $86,8901 and $101,2901, respectively. The Premium Luxury trim may get MagneRide 4.0 as part of an optional Performance Package.