How much yellow should we add? Yes.

Leave it to Mansory to take an already opulent vehicle such as the Mercedes G-Class and turn it into something even more grandiose. It goes by the name of Gronos and follows many other builds released by the German tuner for the previous generation of the Austrian-built luxury SUV. If you’re wondering why that new car you recently ordered didn’t have a yellow paint option, it’s likely because Mansory bought all of it.

The build is based on the AMG G63 and includes plenty of carbon fiber body parts, including the rear spoiler. Presumably, the latter is more than just for show and was added to help improve the aerodynamic efficiency of an otherwise brick-shaped off-roader. Beefy wheel arches give the iconic all-terrain vehicle a more muscular look, enhanced by the thicker side profile after adding body-colored cladding on the doors and fenders. 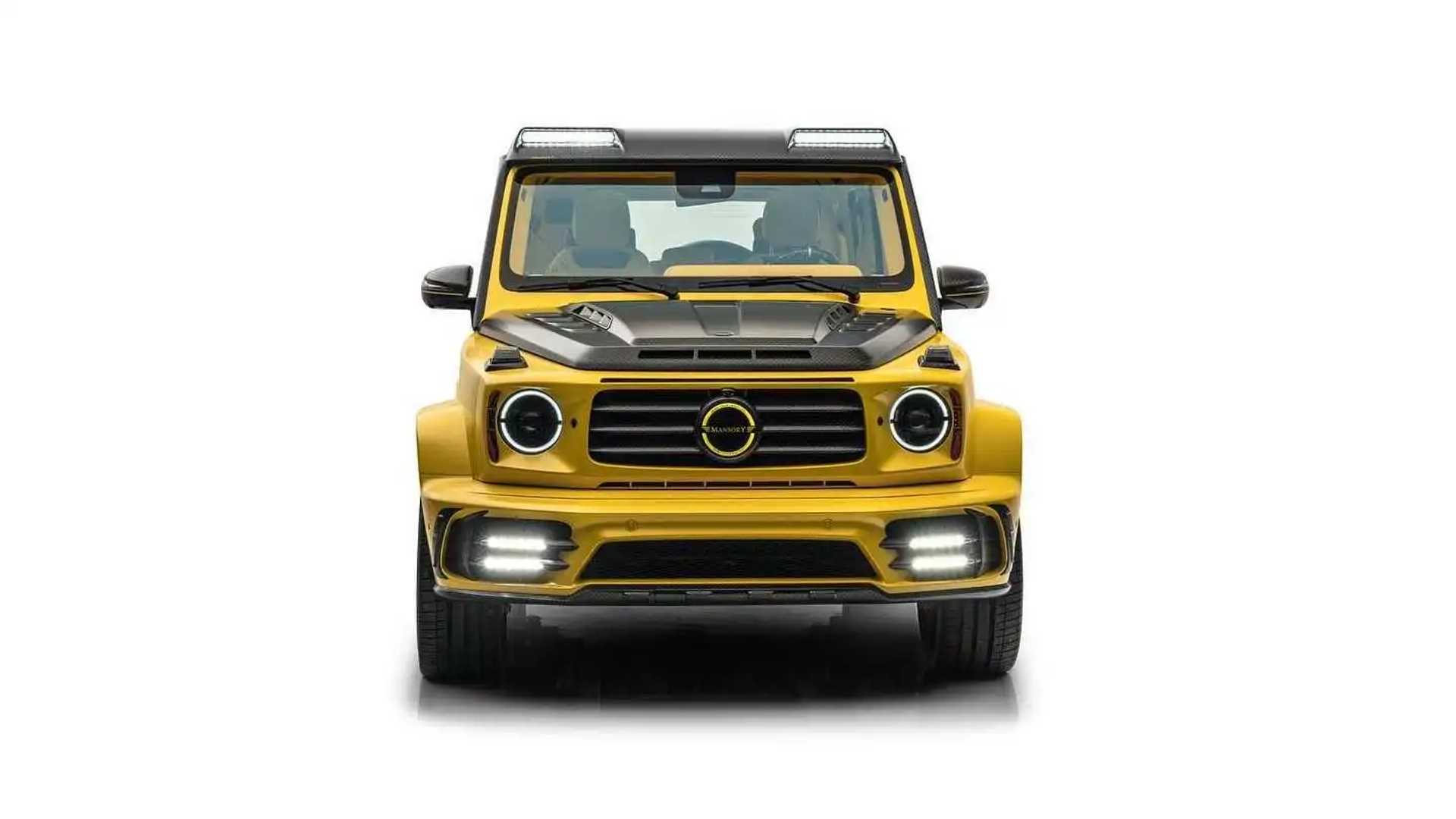 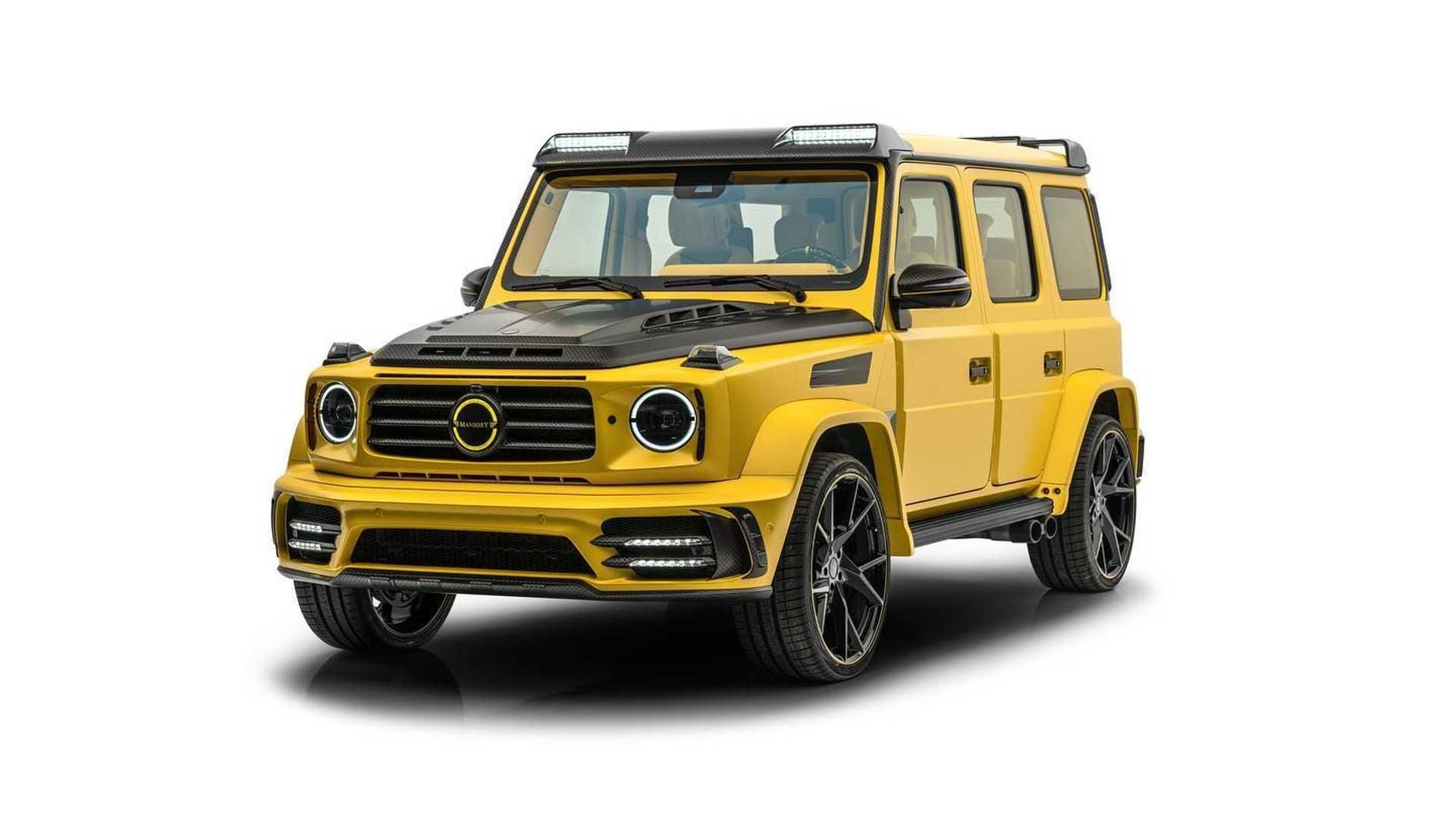 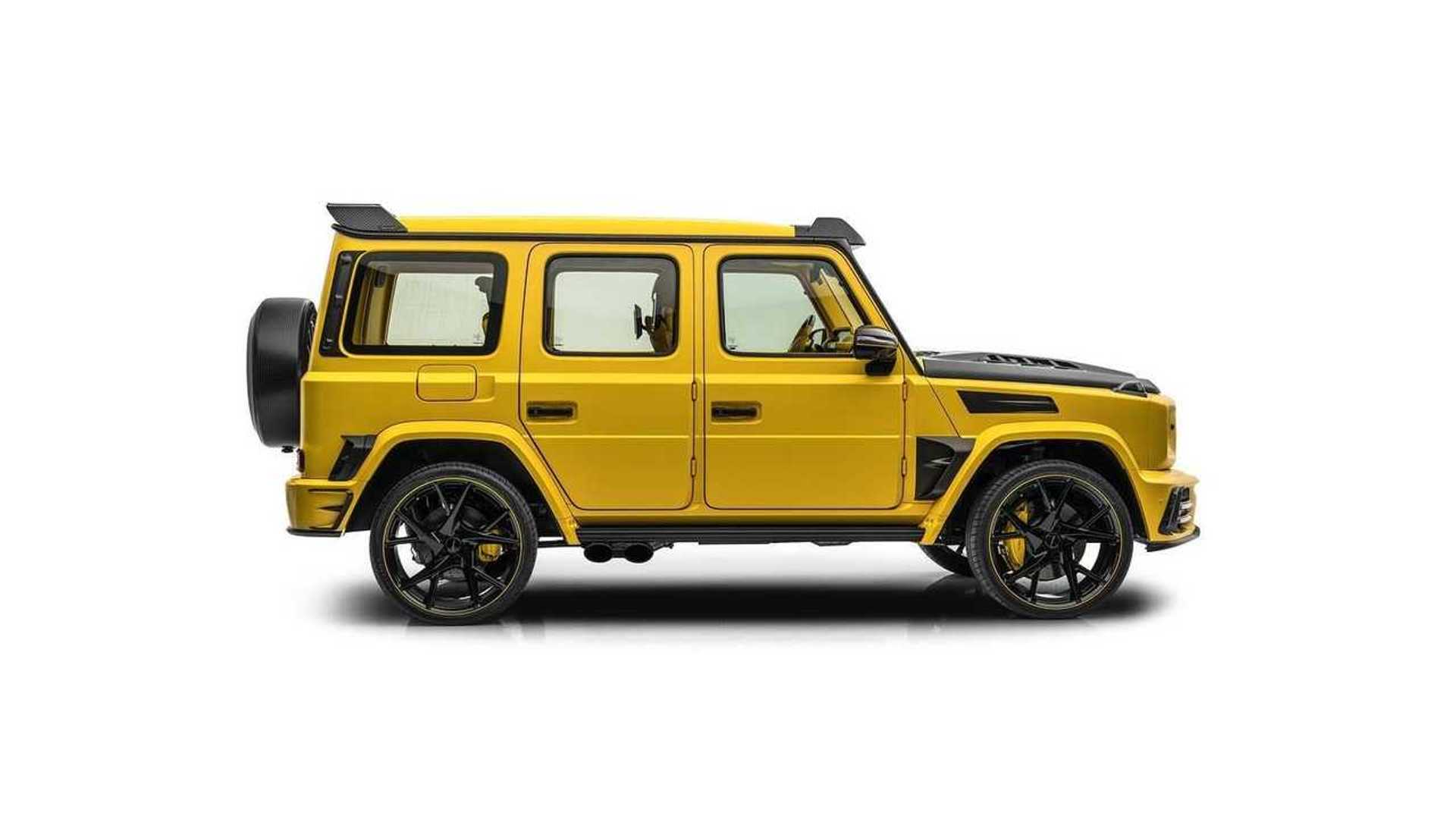 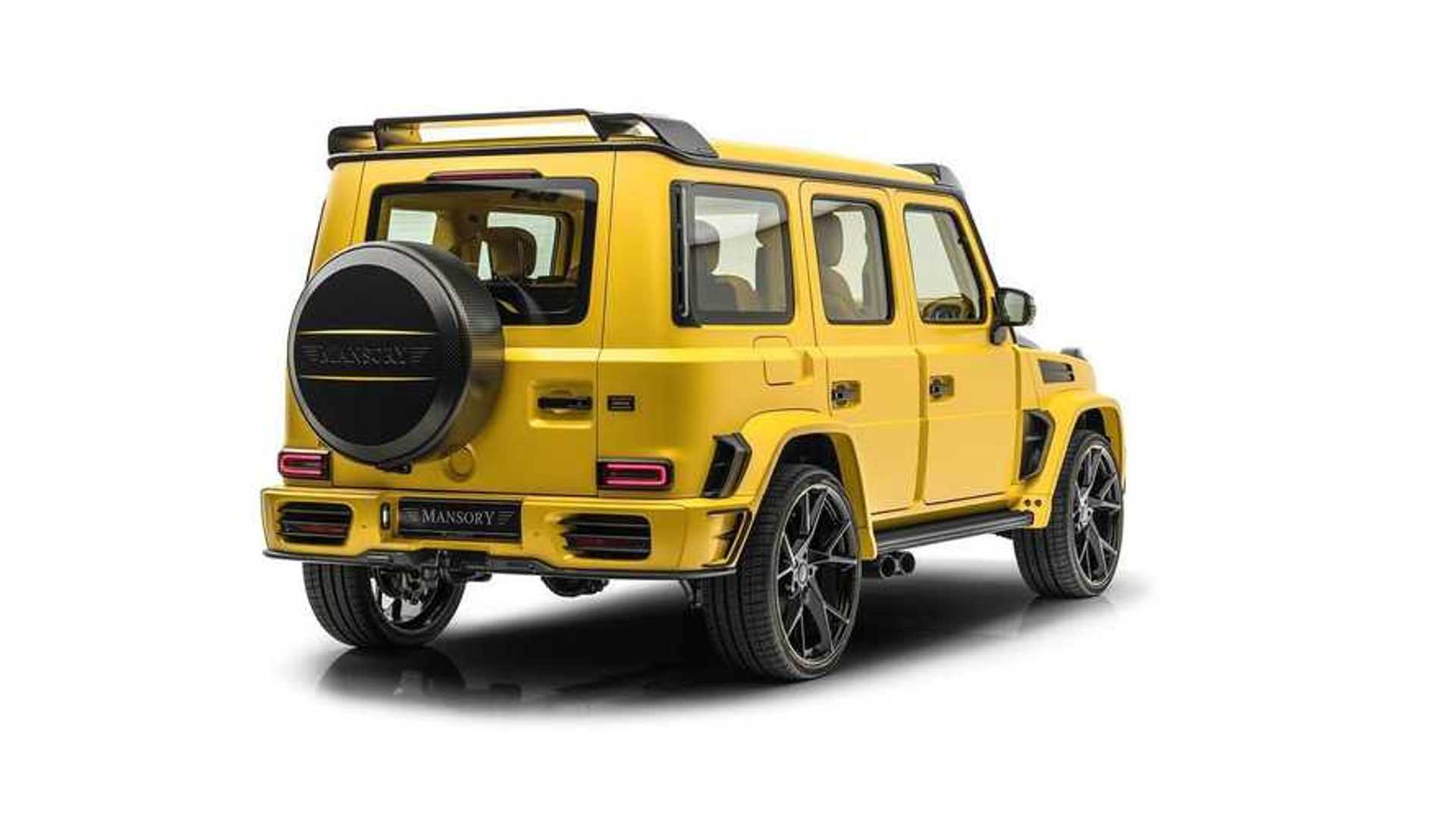 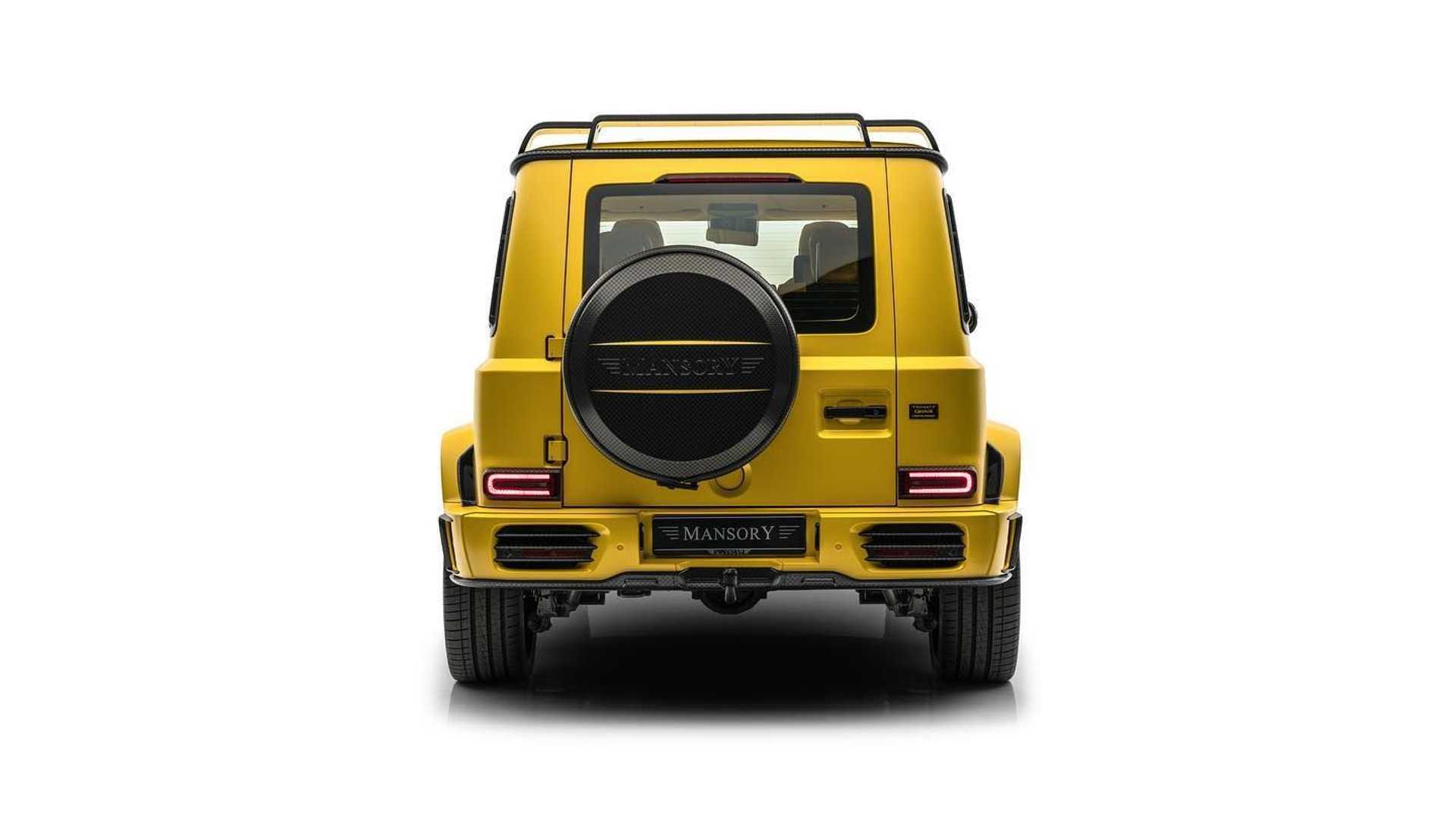 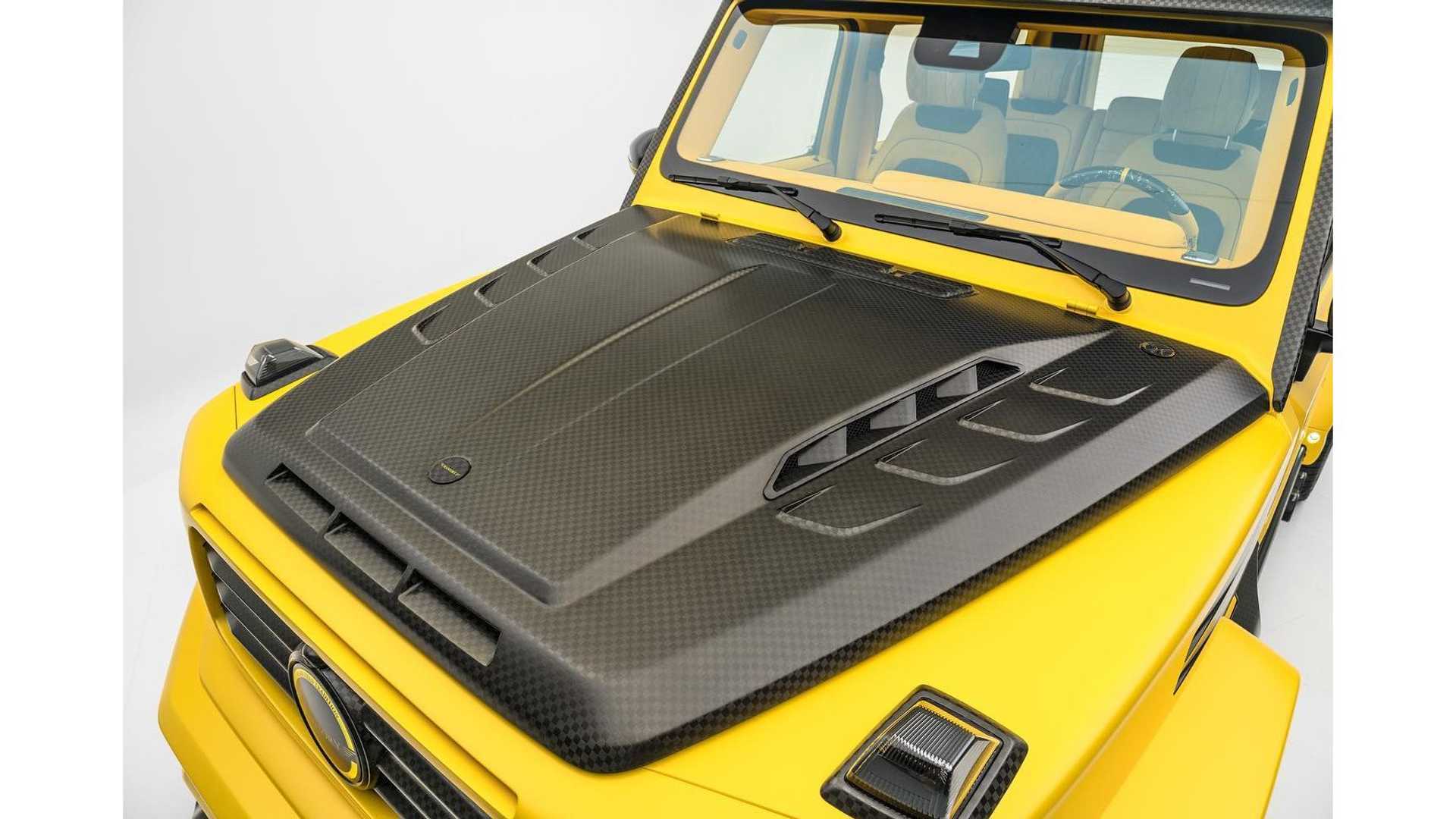 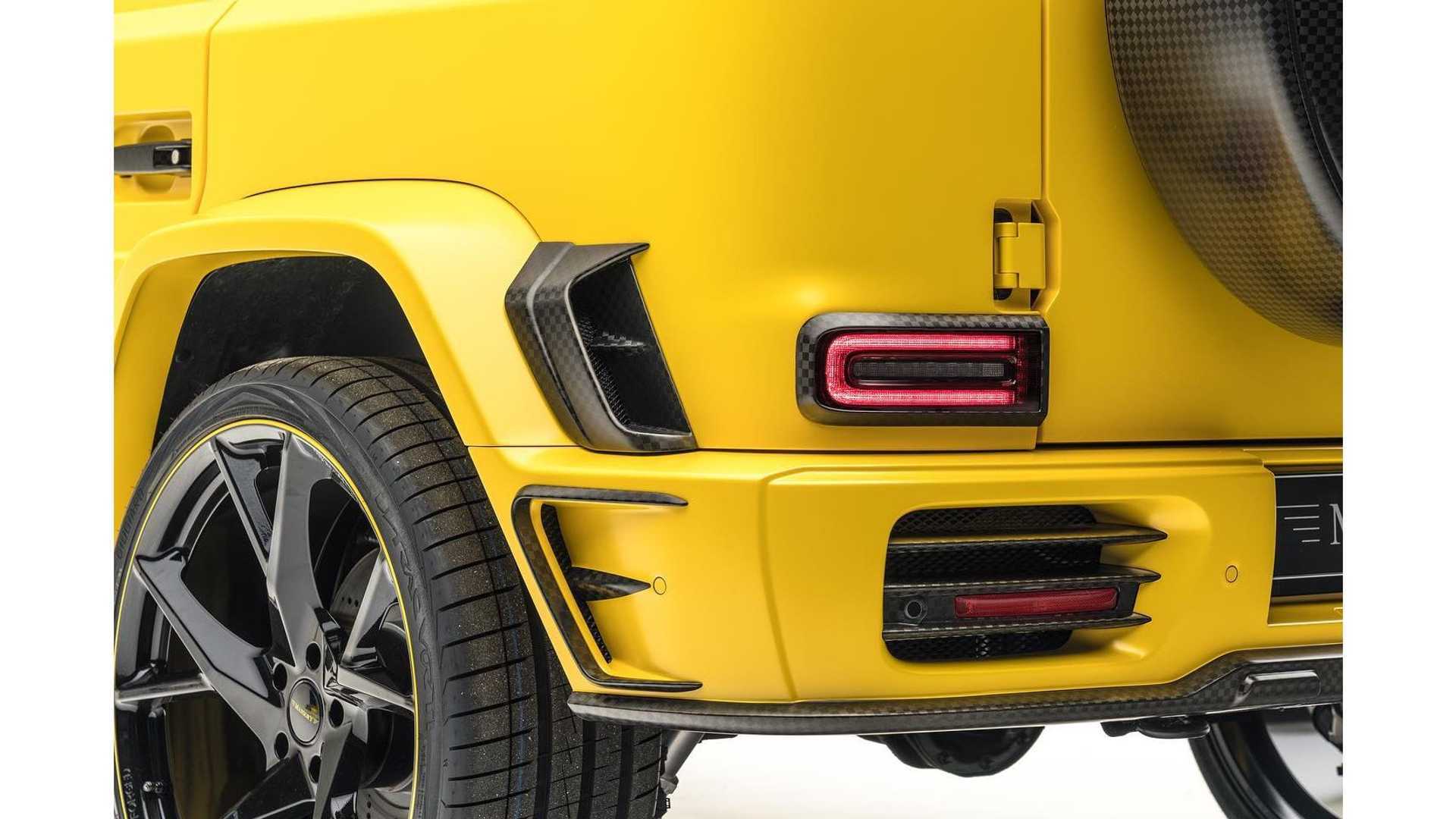 There’s more carbon fiber to be found on the hood and the front roof spoiler hosting a pair of LED auxiliary lights. The bumper has dual extra lights as well, while the grille and three-pointed star have made way for Mansory’s own design and logo. At the back, the spare wheel cover has been dipped in carbon fiber to round off the exterior changes.

The interior is just as flashy as the body, continuing the predominantly yellow theme with black accents. It’s certainly a lot to take in, but Mansory knows its clientele considering the aftermarket specialist keeps pumping out eye-grabbing tuning kits such as the Gronos. There’s leather just about everywhere you look, even for the seatbelt buckle.

No word on pricing, but with Mercedes asking $156,450 before ticking any of the many boxes on the options list, it’s safe to say Mansory’s upgrade package doesn’t come cheap either.