These are the Launch Edition based on the civilian version of the H1.

Founded in 2015, Detroit-based Mil-Spec Automotive (MSA) was born with the mission to put Hummers back on the road by effectively recycling old trucks and giving them a new lease on life. You go to them with your H1 or they find one for you, these Mil-Spec Hummers are completely transformed as only the frame and the shell are carried over from the donor car. Intrigued by this idea, Jay Leno wanted to find out more about these modernized H1s and invited the company’s Chief Innovation Officer, Ian Broekman, along with President Chris van Scyoc, and CEO/owner Adam Mitchell.

The two trucks featured in the video started out in life as civilian H1s, with one of them belonging to a customer who wanted MSA to give it a makeover while the other was actually acquired by the company and upgraded for marketing purposes. Mil-Spec Automotive kicked off production of customer vehicles about 12 months ago and all the trucks built so far belong to the Launch Edition available from $218,499 and limited to 12 examples. 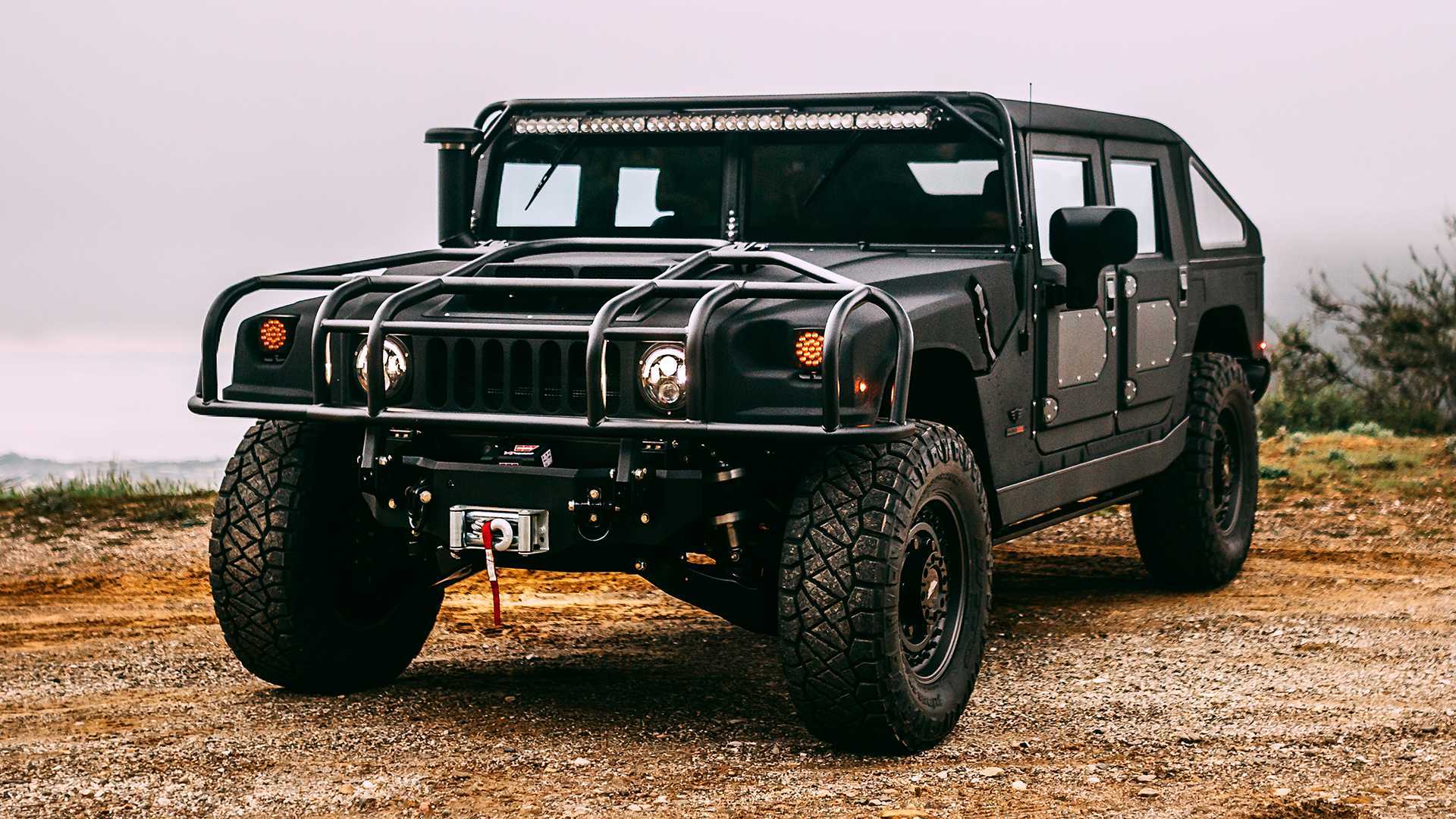 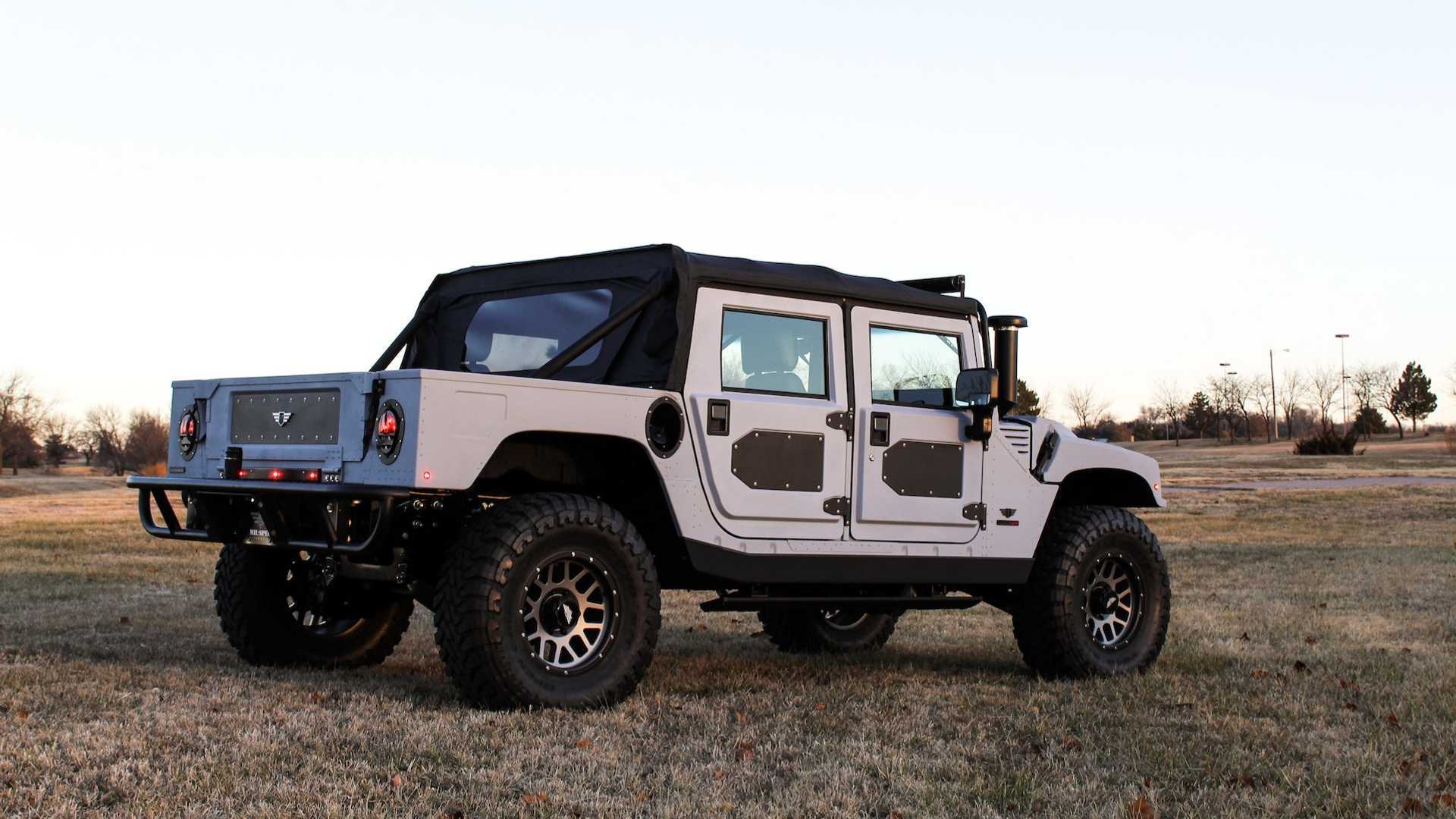 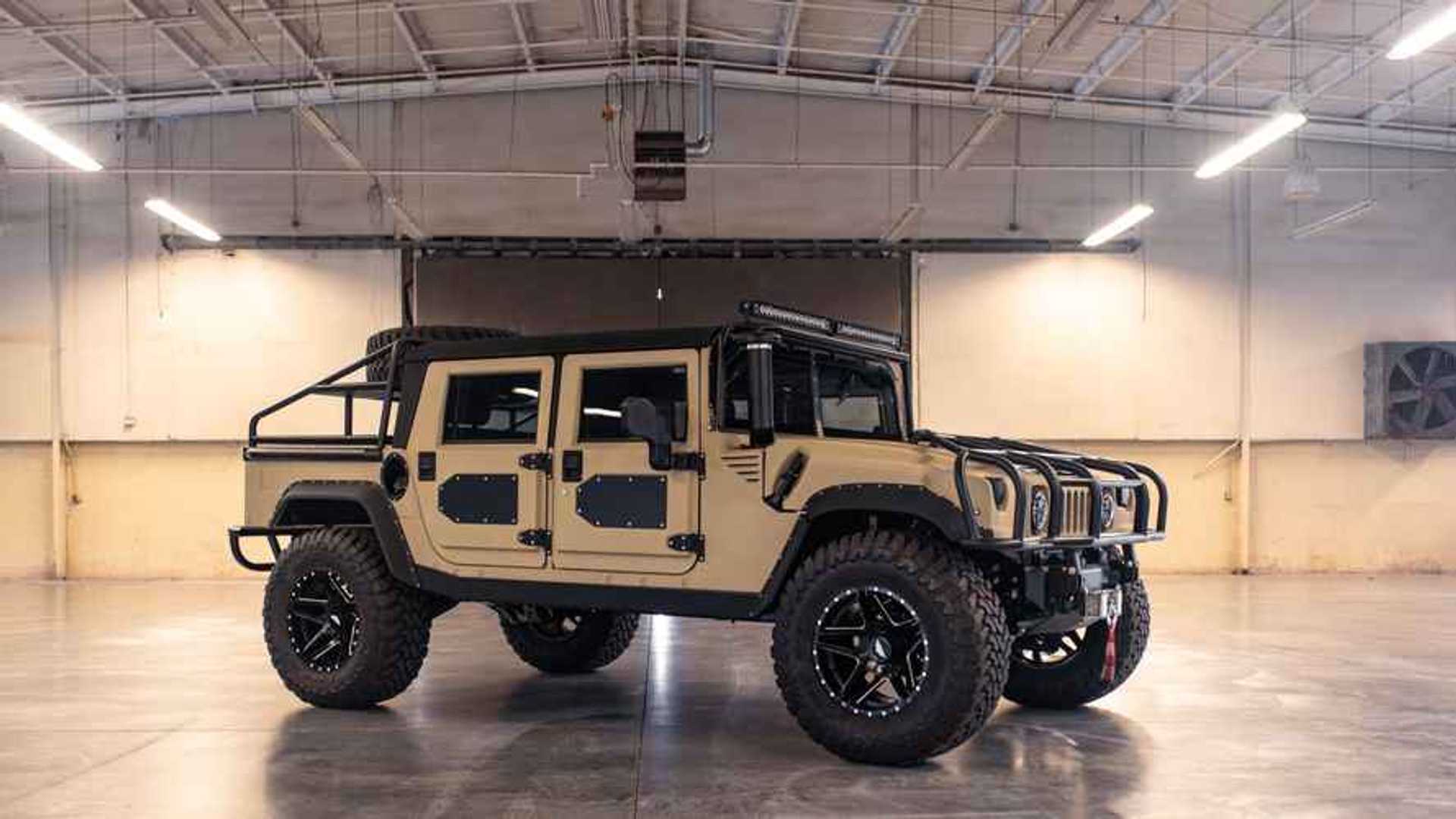 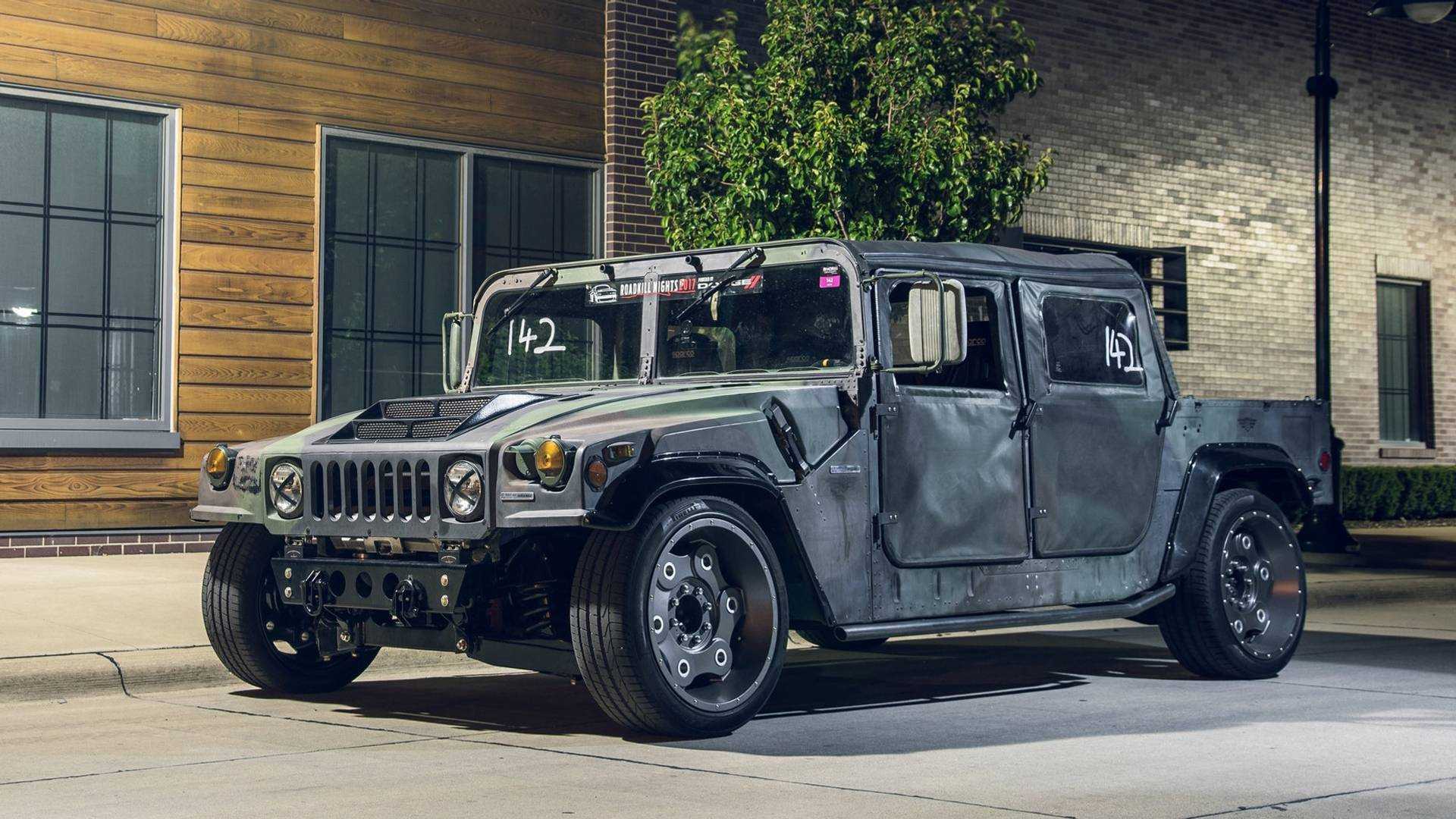 The restomodded Hummer H1s visiting Jay Leno’s Garage are equipped with a Duramax 6.6-liter turbodiesel engine pushed towards the center of the vehicle that MSA is saying they’re practically mid-engined. The engine puts out 500 horsepower and 1,000 pound-feet (1,356 Newton-meters) of torque sent to the road through a six-speed automatic transmission. Compared to the original civilian H1, the Mil-Spec Hummers are actually about 150 pounds (68 kilograms) lighter and have an almost 50:50 weight distribution.

Despite weighing a whopping 7,500 lbs (3,401 kg), the Mil-Spec H1 does 0-60 mph (0-96 kph) in around six seconds thanks to the mountain-moving torque delivered by the massive diesel engine. Fuel economy is not too shabby either, with up to 20 miles per gallon realistically possible and the ability to run it on biodiesel.

Jay Leno hopped behind the wheel of a restomodded H1 and drove it to experience how Mil-Spec modernized the truck not just in terms of the hardware, but also as far as the interior is concerned. Speaking of which, the width of the center console perfectly illustrates the size of the truck, while footage shot from the outside shows the Launch Edition is nearly as wide as the lane.