An average result for an average truck.

Pickups aren’t designed to be fast on paved roads and good in cornering. Instead, their main purpose is to carry big items and tow trailers. But that doesn’t mean they don’t have to be safe, right? That’s why even a truck needs to be tested around the cones.

The so-called moose test helps us evaluate how good a vehicle evades a suddenly appearing obstacle. In this case, the test vehicle is a Mitsubishi L200, a workhorse for the European market. The video comes from the KM77 channel on YouTube, which has already tested many vehicles. 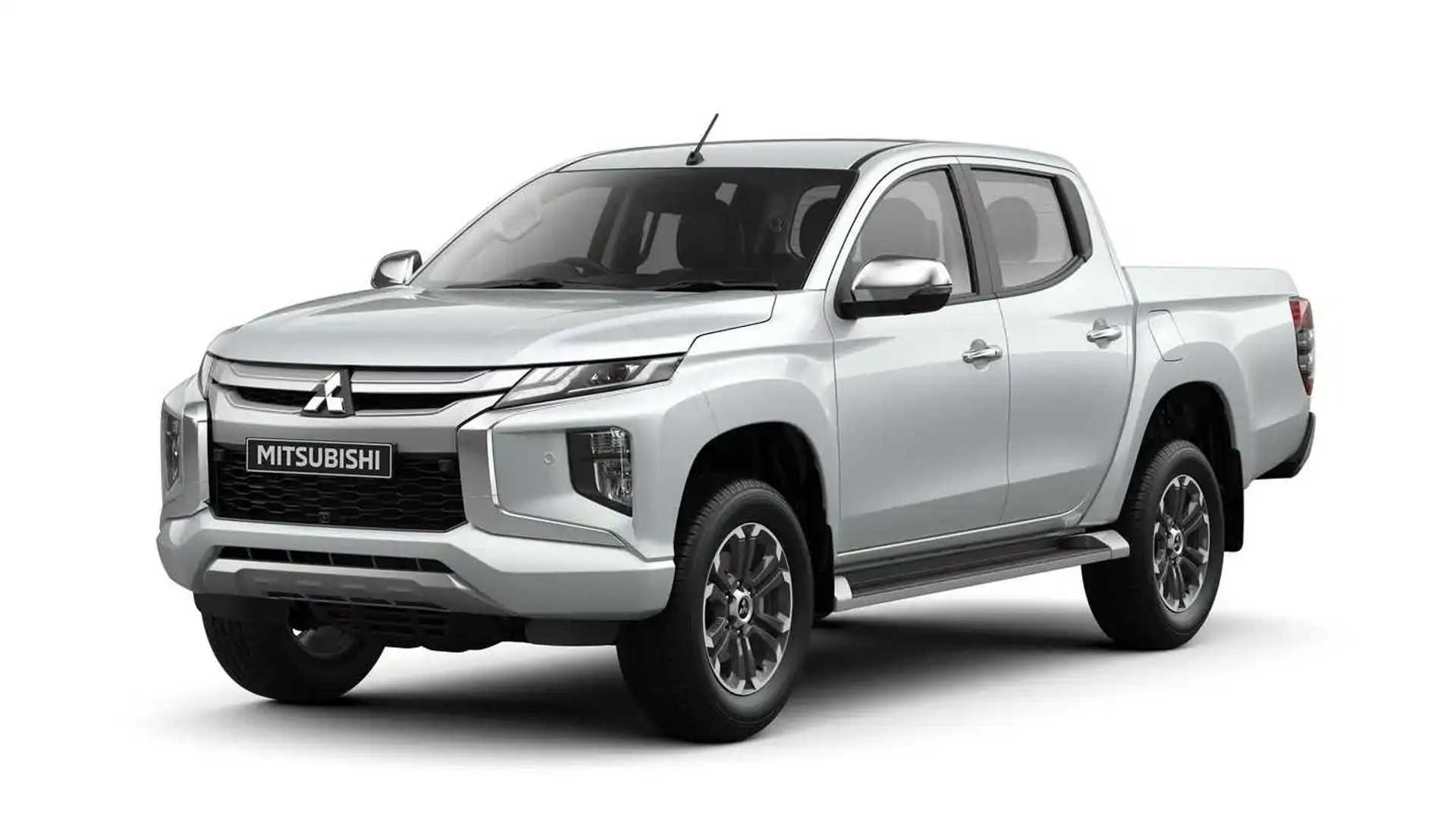 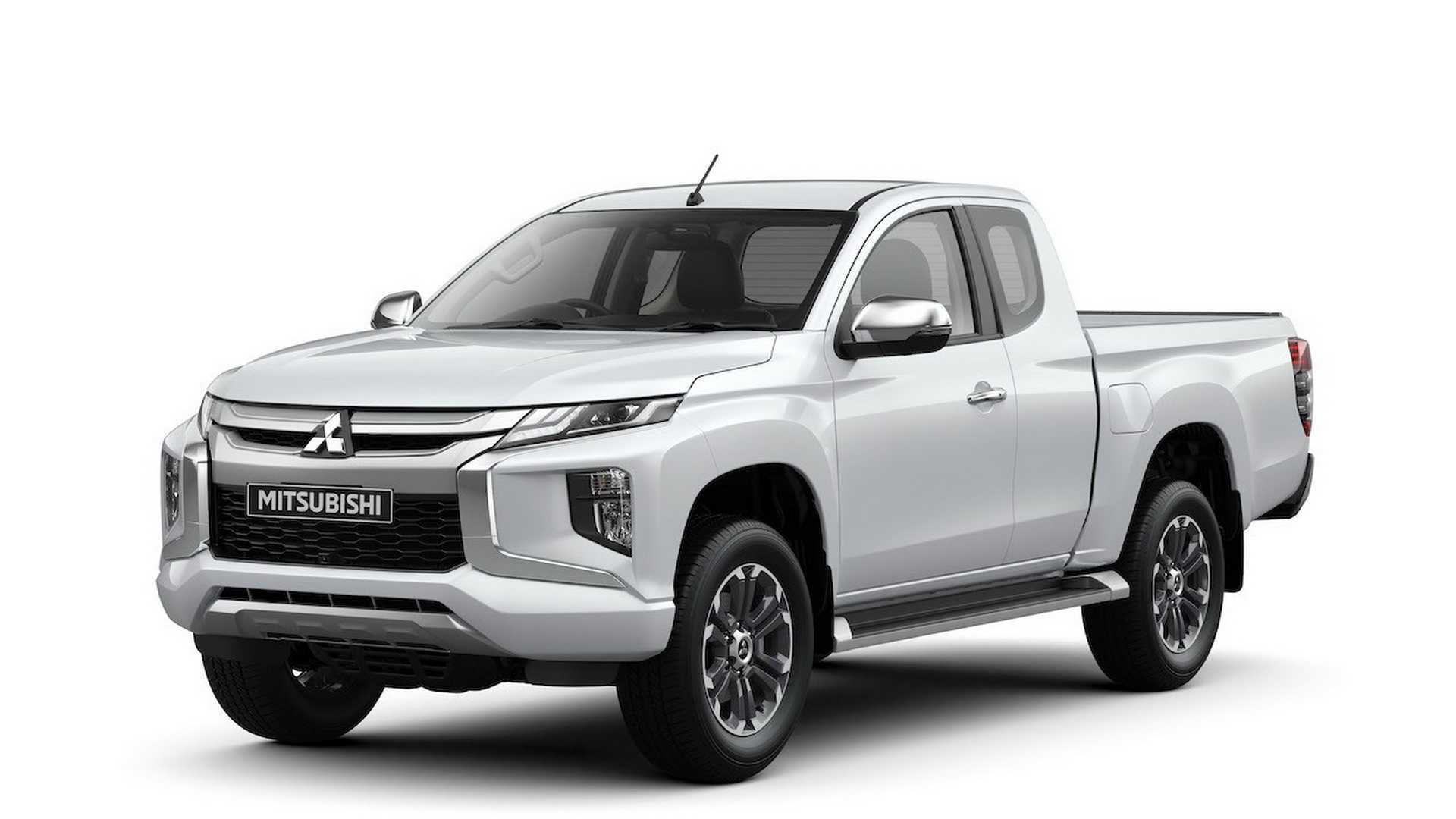 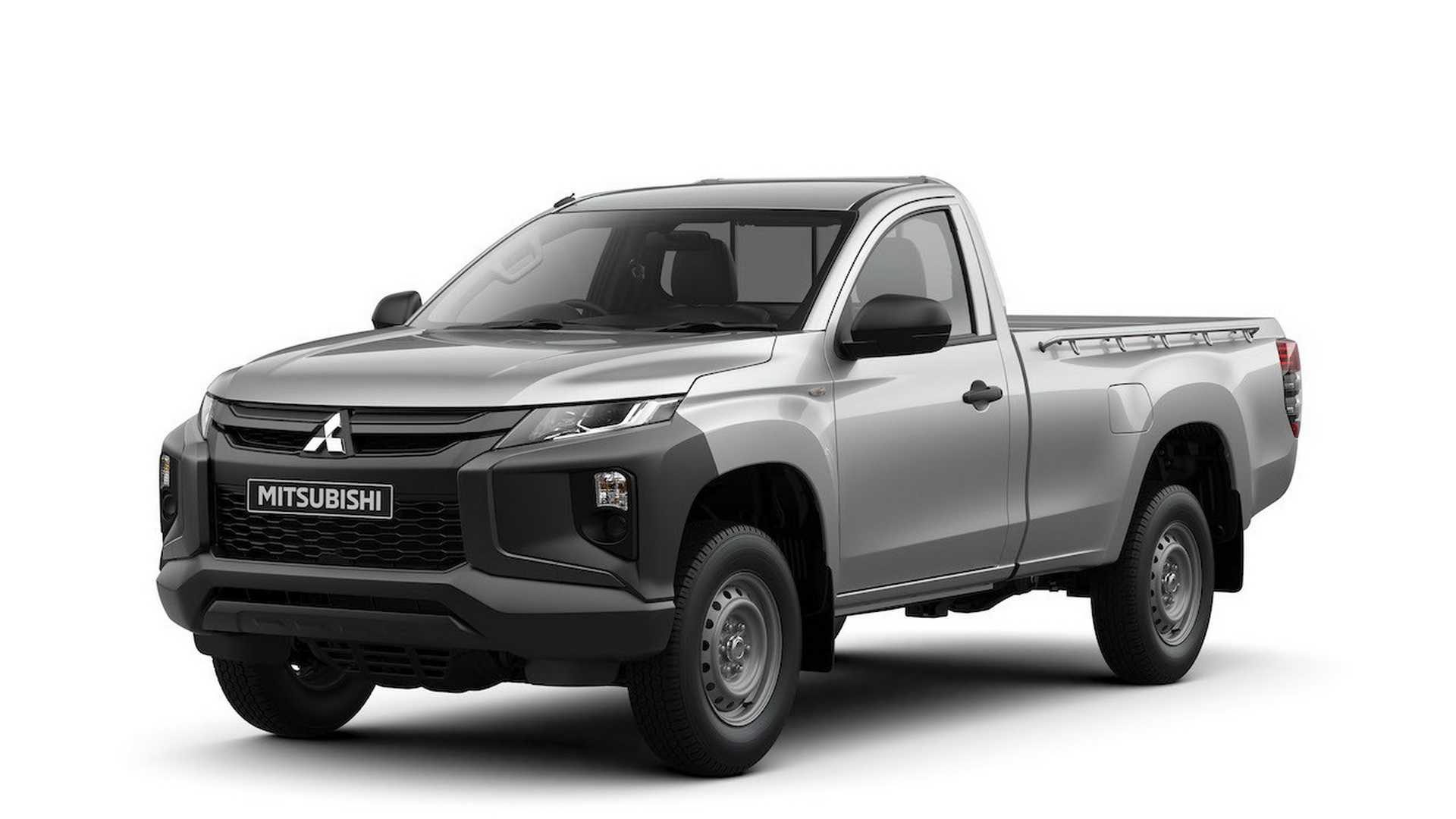 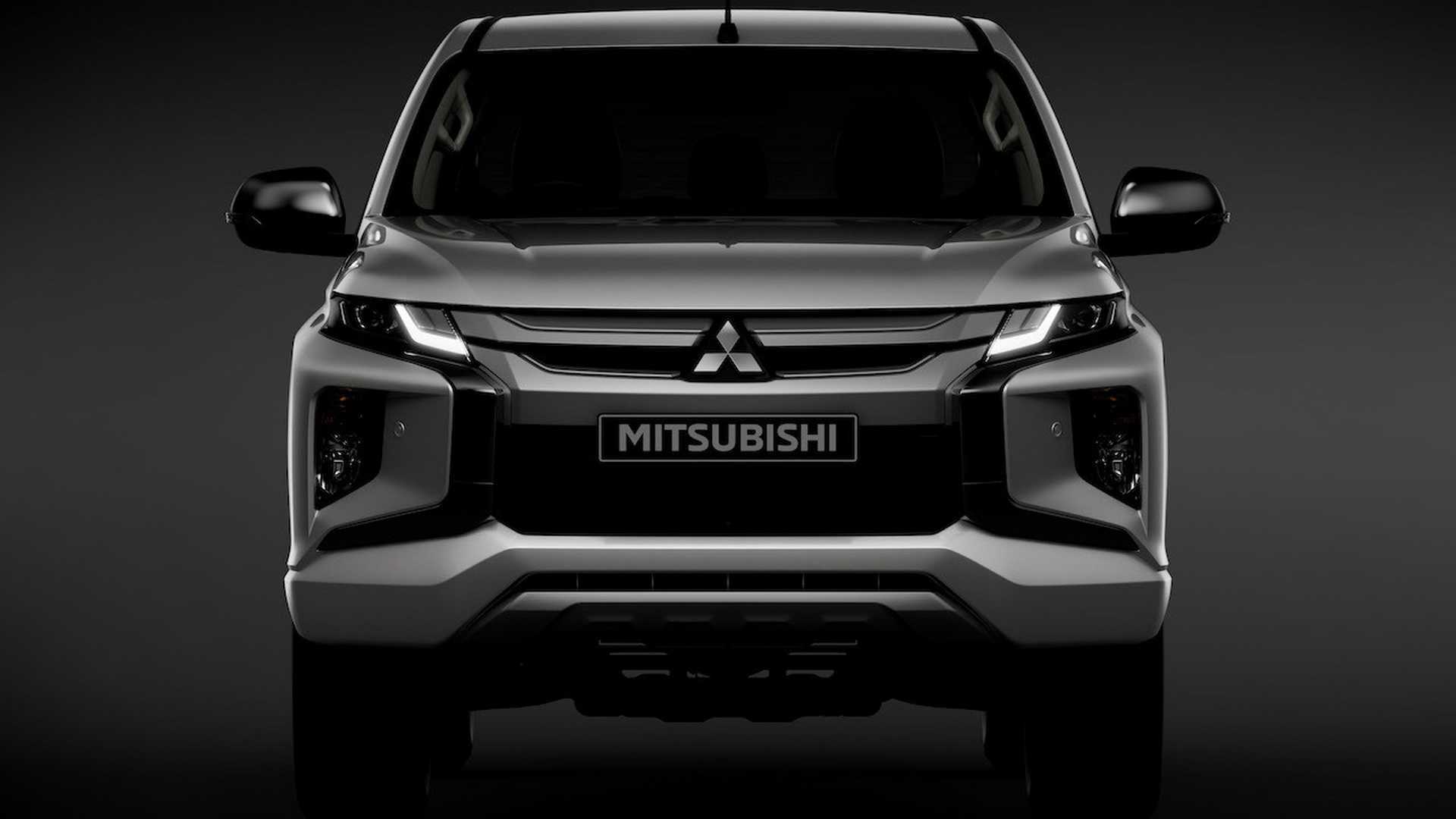 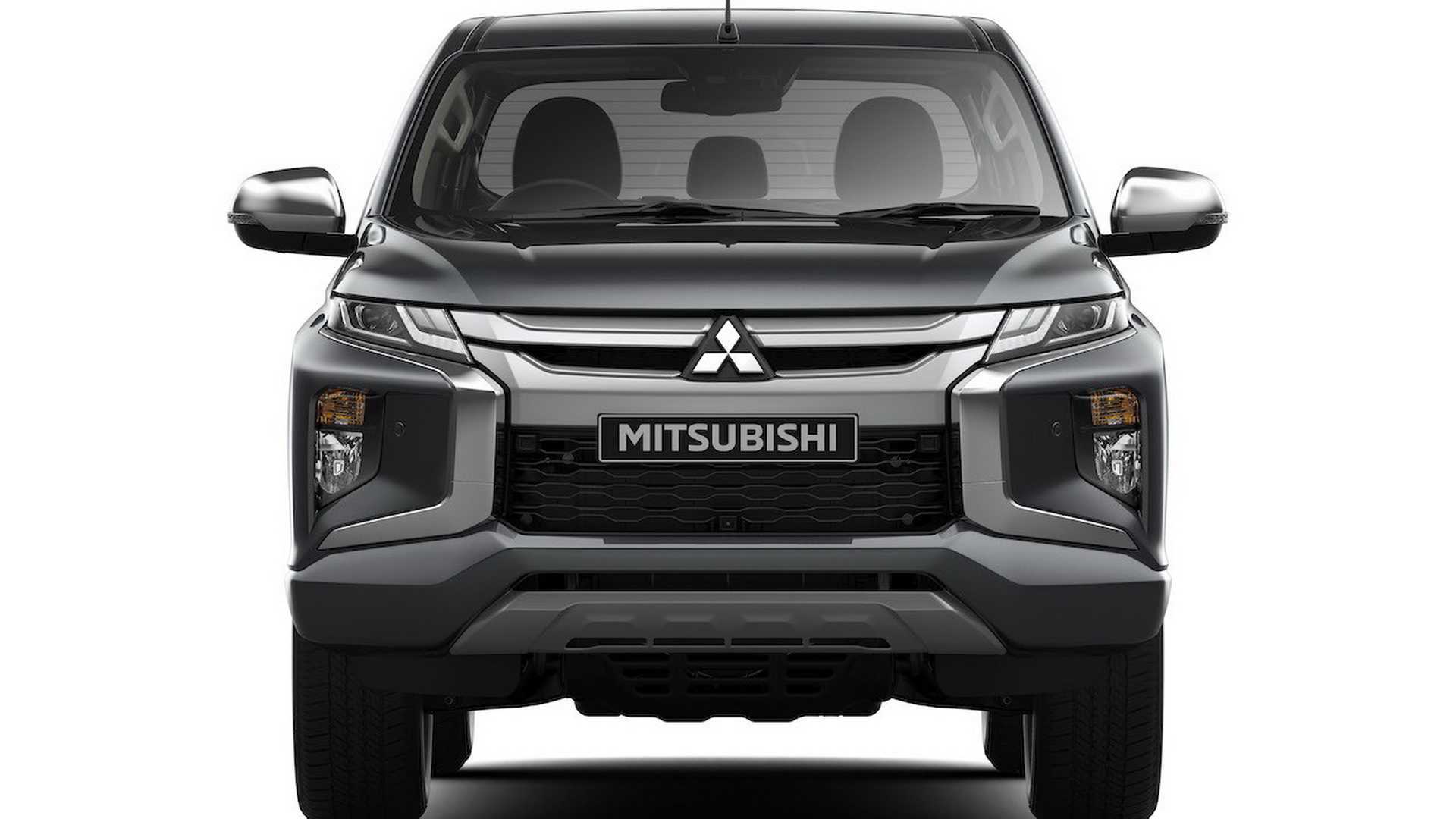 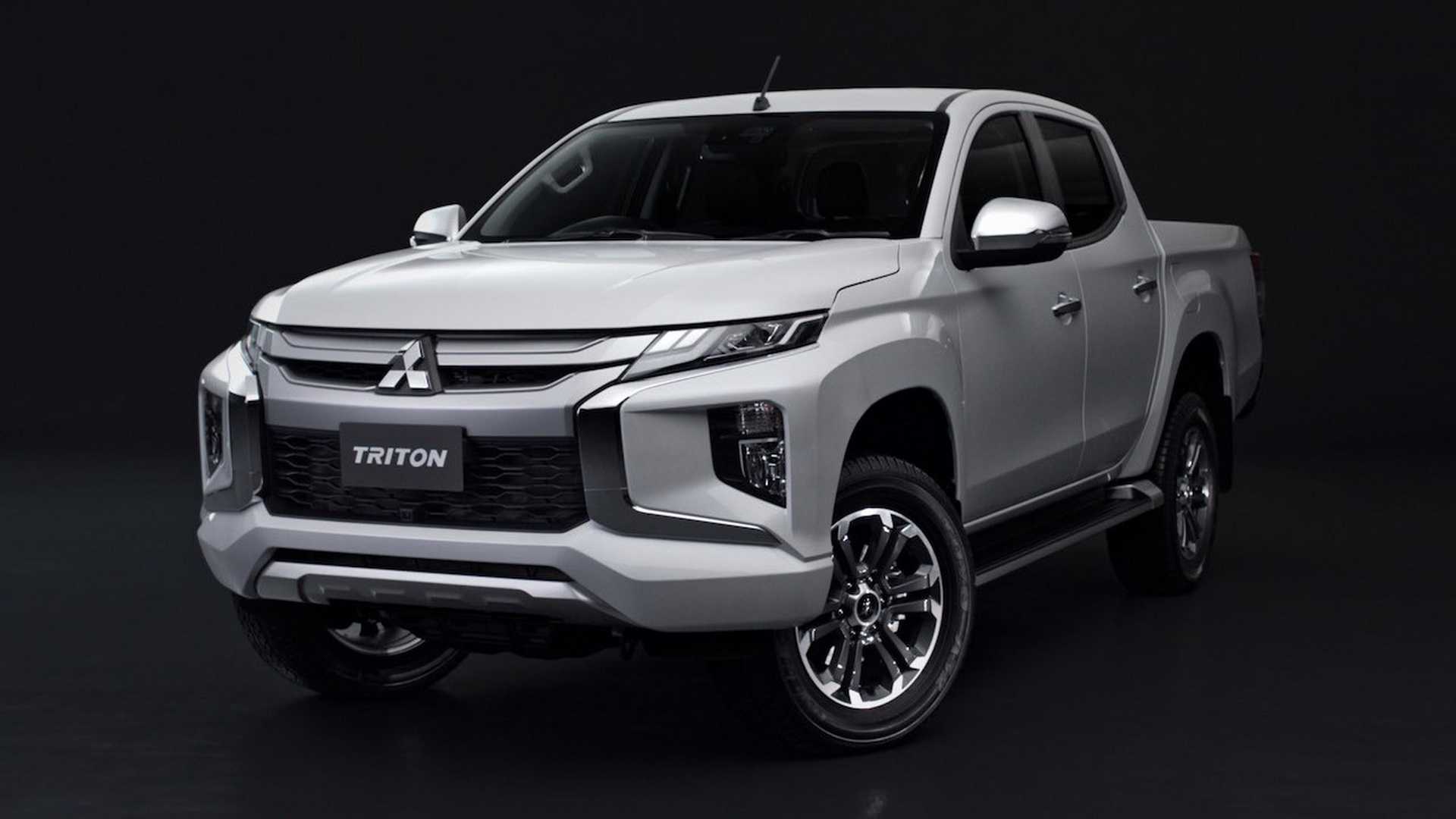 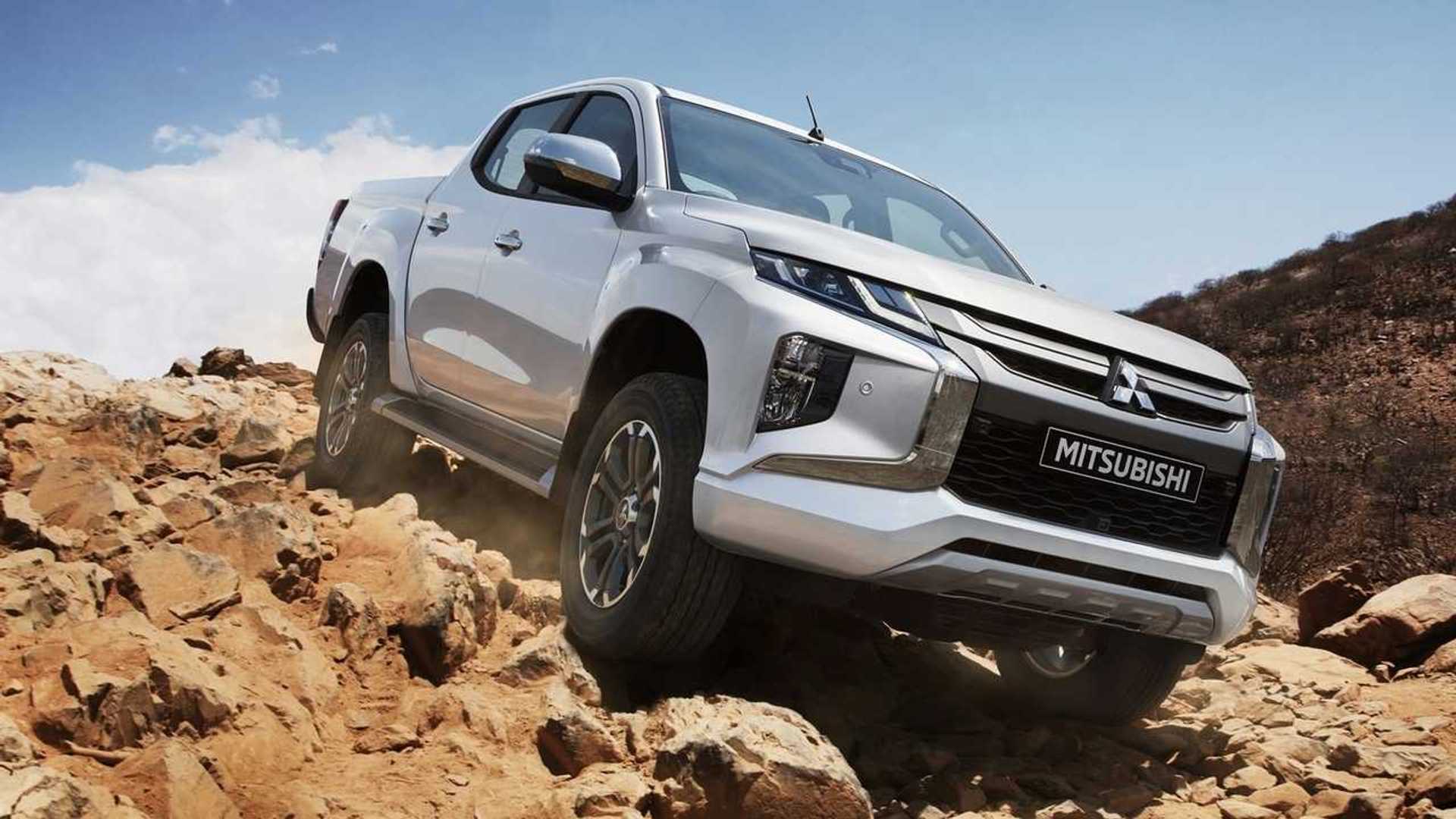 On paper, a vehicle needs to cover the course at a speed of at least 77 kilometers per hour (48 miles per hour) but many new models failed to do so. The L200 is also one of them but that’s something to be expected from such a tall vehicle. The Japanese truck’s best attempt without hitting the cones was at 69 km/h (43 mph).

According to the folks that are running the channel, that’s not an especially great result but it’s an average rate that’s acceptable for a truck. The subjective feeling behind the wheel is that the L200 remains safe and confident despite the major body roll. And if you take a look at the results of other new models, you’ll probably be surprised to learn the pickup isn’t that bad on the moose test circuit.

A look back at some of KM77’s previous videos shows the L200 is actually faster in the test than the BMW M235i Gran Coupe though the limiting factor with the Bavarian four-door was probably the set of Bridgestone tires. The L200’s result is actually on par with what the new Volkswagen Golf 8 was capable of when tested a few months ago.