That’s one hardcore off-roader not shy to get dirty.

Hardcore off-roaders are mostly spartan and ready to get dirty, but Rob Lindsay of RJ Fabrication begs to differ with his latest creation. What started out as a third-generation Ford Ranger in SuperCab configuration has been turned into this: a Ford Ranger Luxury Pre-Runner, with the California-based tuner completely going berserk in turning a truck into a snazzy off-roading menace.

AutotopiaLA featured the kickass truck in its YouTube channel to give you a quick tour and bonkers ride around – something you can watch on top of this page. 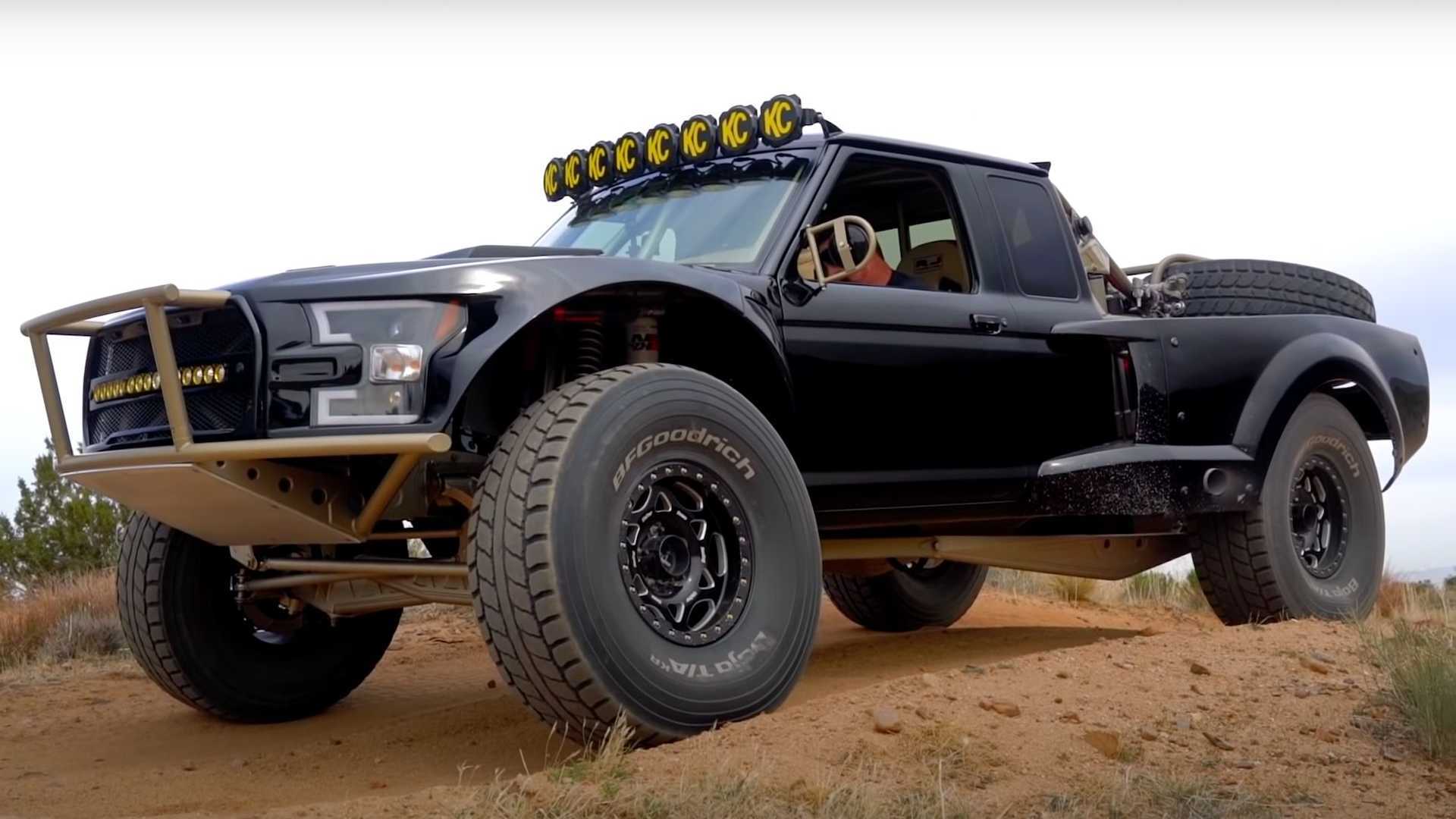 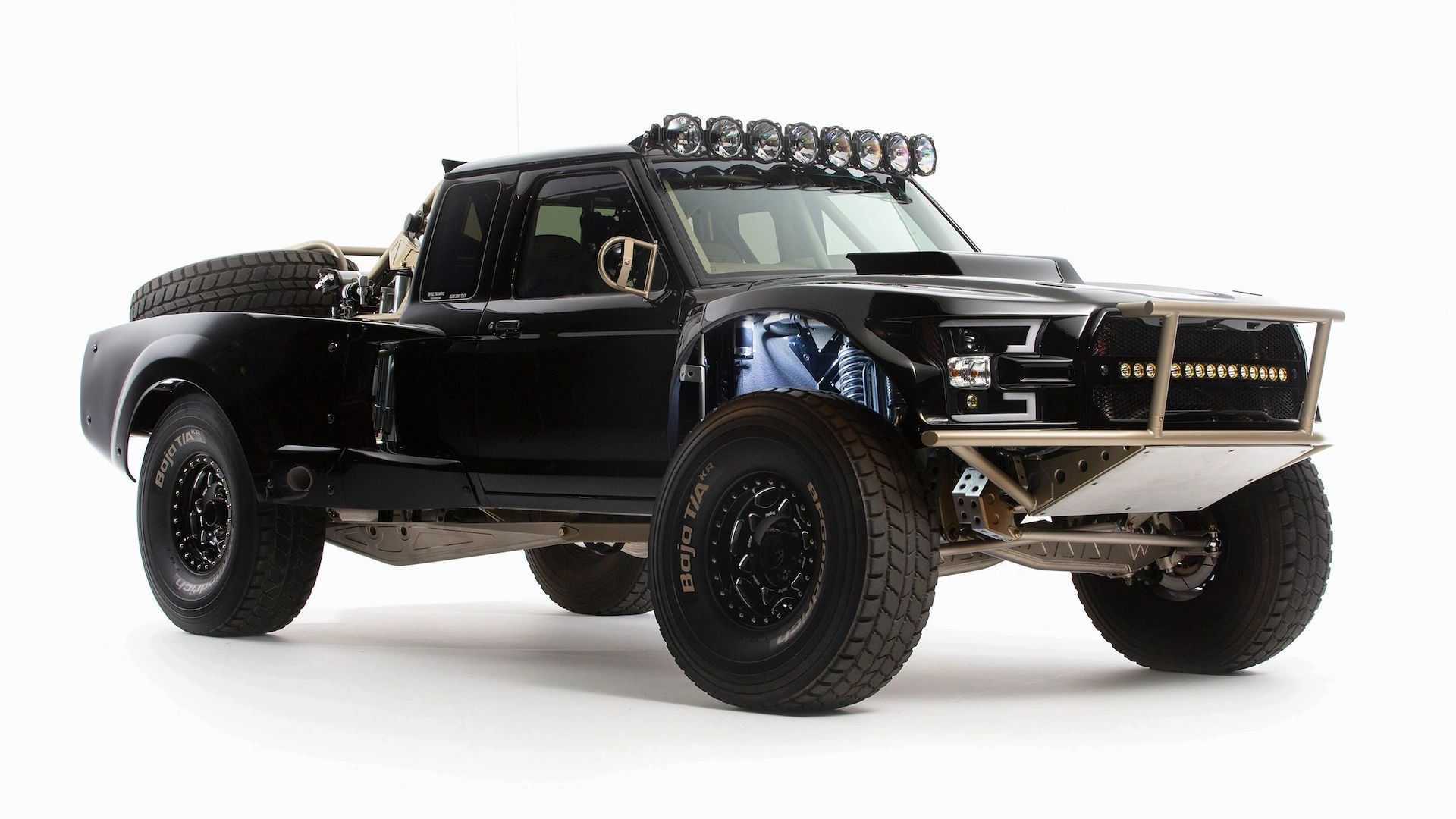 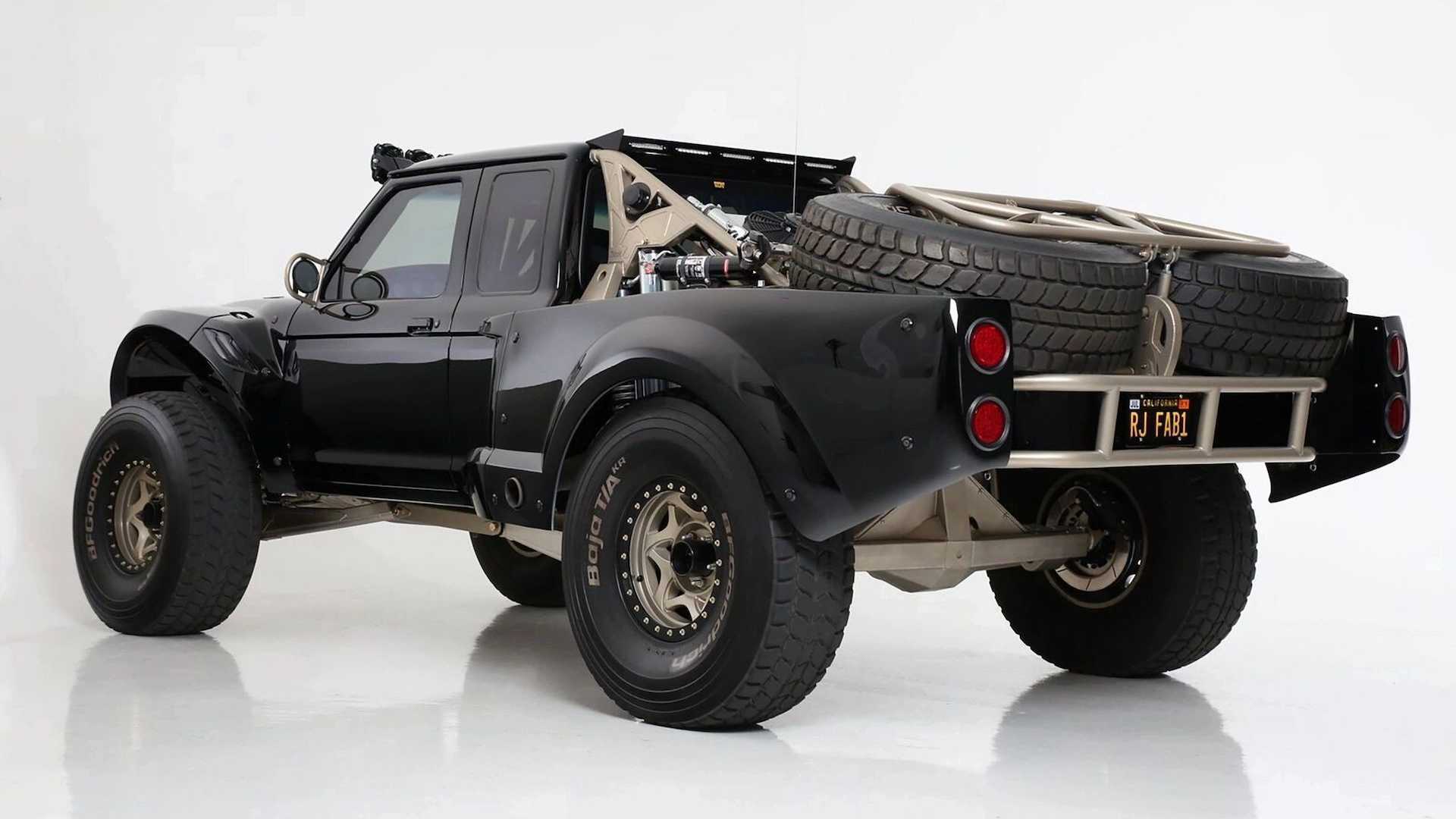 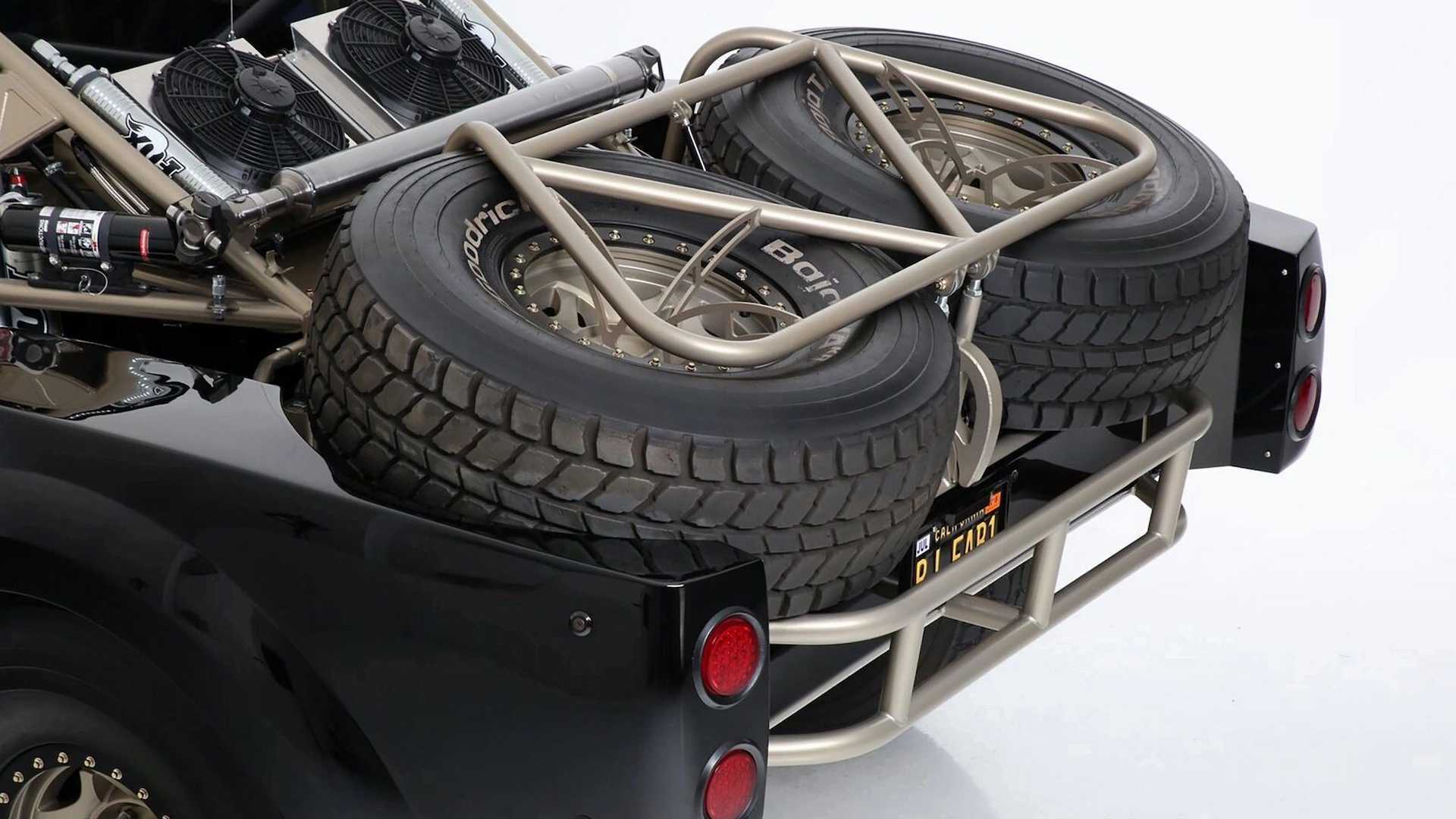 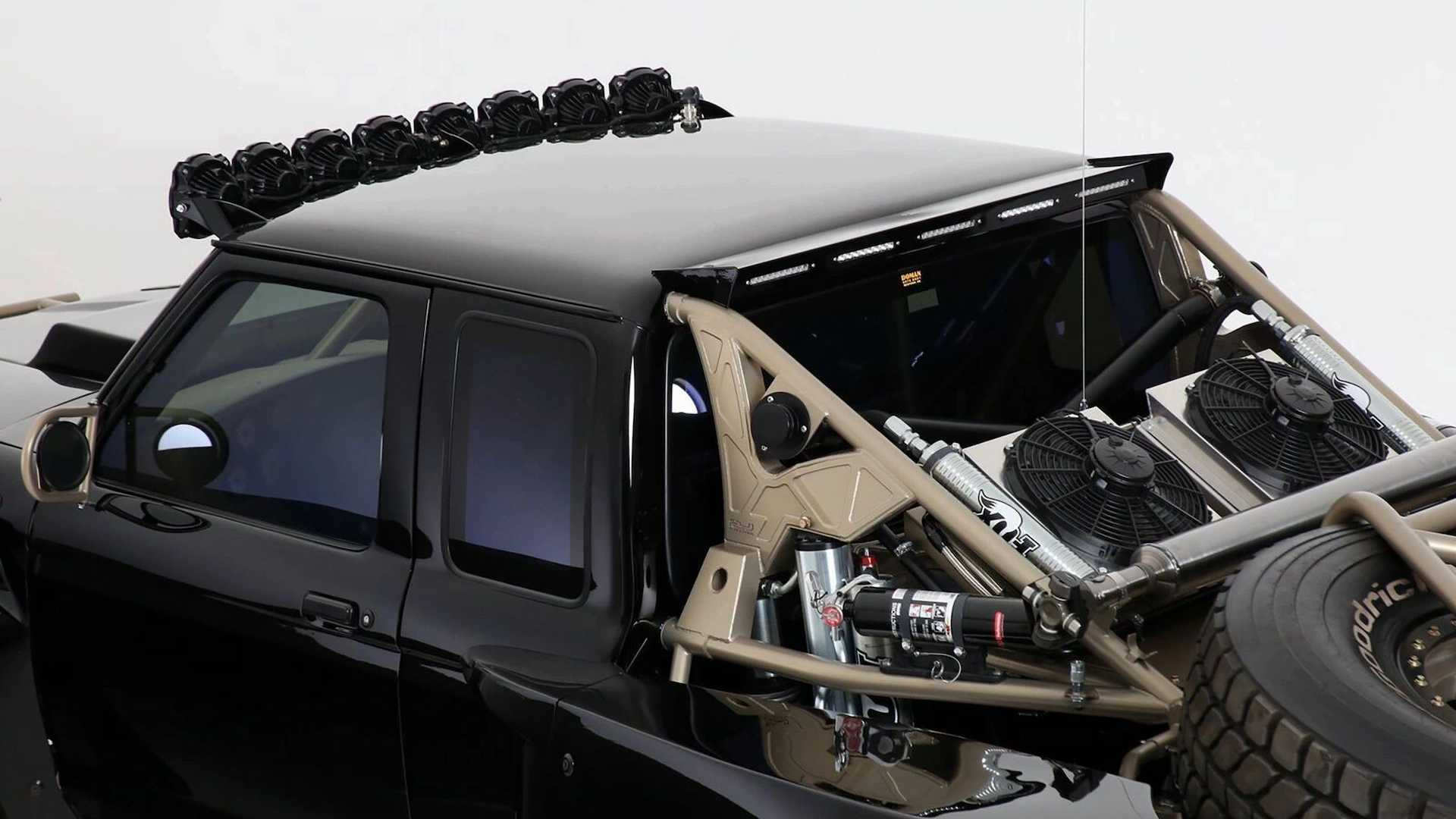 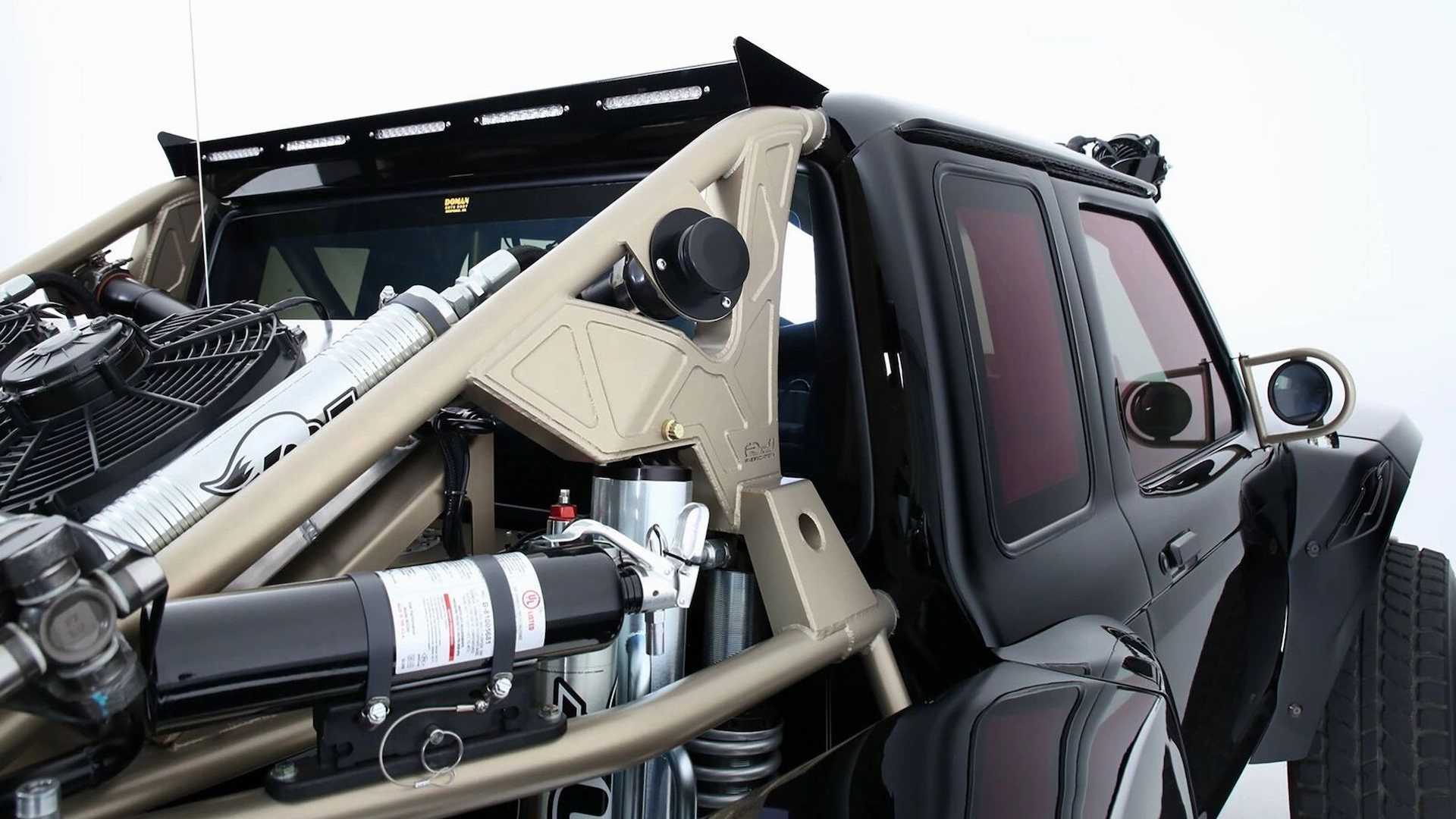 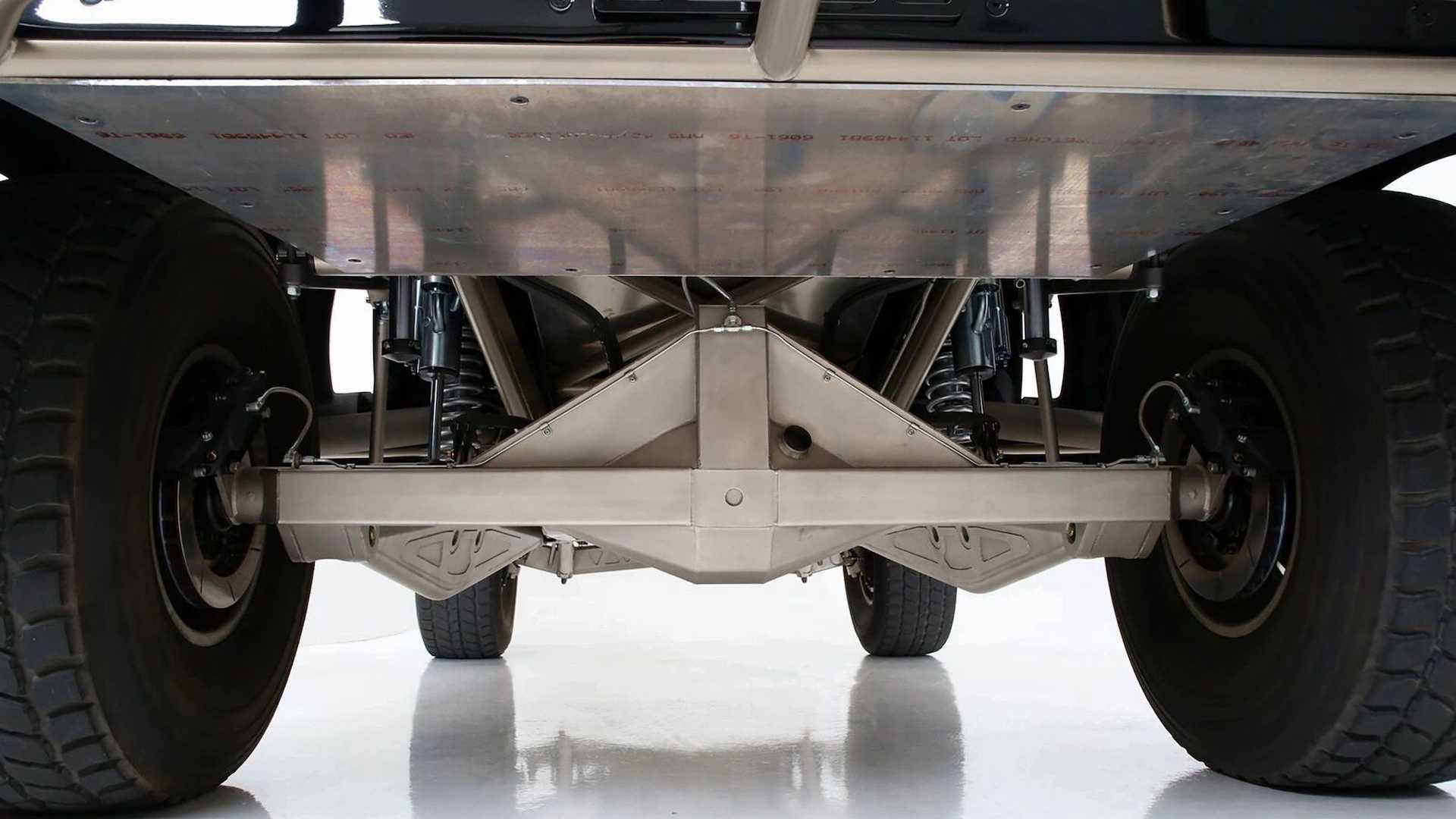 As you can see in the video and image gallery above, RJ Fab has completely changed the looks of the once humble compact truck. The front fascia resembles that of a Ford Raptor, while the mechanical bits underneath and on the bed stick out like a sore thumb.

The highlights of the aftermarket upgrades are the huge Summer Brother axles, along with the Fox shock absorbers with bypassers and coilovers. The latter allows 20 inches of travel in the front and 28 inches at the back, practically allowing the truck to conquer anything. Inside, there’s a mix of luxury and utility, mostly provided by the upholstery designed by Rob himself.

According to Rob, it took him four and a half years to build the truck, which he got from his brother-in-law. Back then, he had a Mark IV Chevy Iron Big Block engine ready for a transplant. Rob, of course, complied and shoehorned the 680-horsepower mill into the truck, and the rest is history. After $350,000, of course.

The video above shows Rob driving around nonchalantly with the show’s host screaming (and cursing) in excitement. If there’s one perfect example of how your off-roaders should be driven, this is probably it.