Tesla is known to make outrageous electric vehicles and we mean outrageous in a good way. The US based electric vehicle manufacturer recently showcased the Cybertruck which is a piece of work and has divided opinions about its design, though no doubt, it is a radical, futuristic model which will be available for purchase in a couple of years’ time. But our ears pricked up when we heard about Musk responding to a tweet on the electric ATV. A twitter user asked about the availability of Tesla Electric ATV, which was showcased along with the Tesla Cybertruck. Elon Musk responded by tweeting that the electric ATV will be ready along with the truck, which is about two years from now.

We’ll aim to have it come out same time as truck. Two seater electric ATV designed to work with Cybertruck will be fun! Electric dirt bikes would be cool too. We won’t do road bikes, as too dangerous. I was hit by a truck & almost died on one when I was 17.

But he also mentioned that it would be cool to make electric dirt bikes. Although Tesla will never venture into making road bikes as they are too dangerous. Musk had a close brush with death when he was 17, riding a motorcycle and a truck hit him. 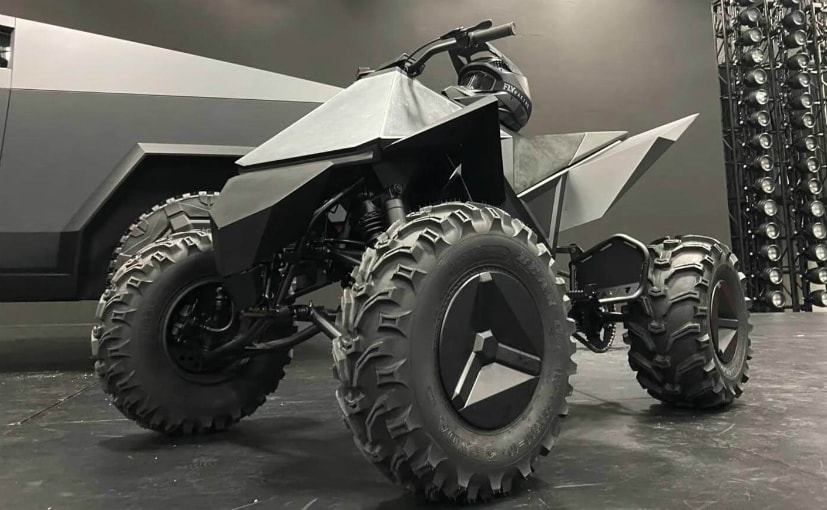 (The Tesla ATV will be available for purchase by 2022) 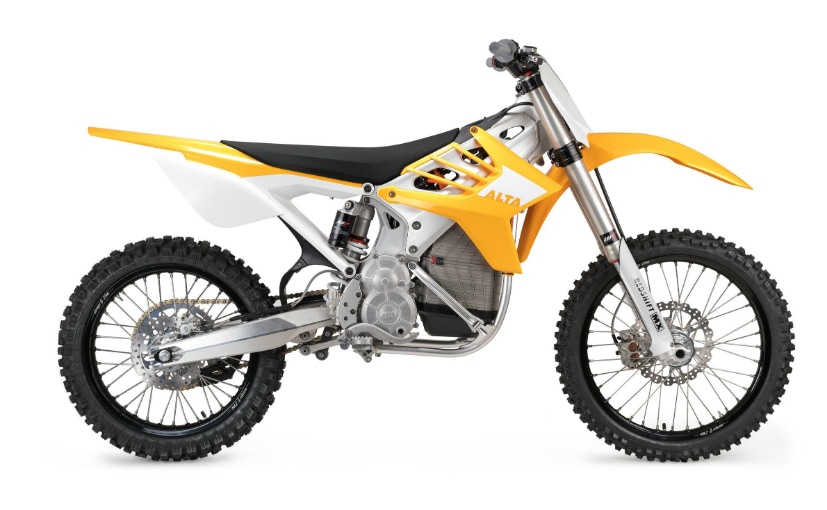