It can smoke a quarter-mile under seven seconds.

Before the Aston Martin Valkyrie, the British marque has become known to make grand tourers that are meant to be luxurious, comfortable, and ready to be driven fast for long trips. But before its status quo, Aston Martin actually made crazy cars in the ’90s, but nothing is as crazy as this 2,800-horsepower (2,088-kilowatt) Vantage.

The best part? It’s street-legal, and the 30-minute video on top of this page gives us a preview of what it’s like to be driven both on the road and on the drag strip. 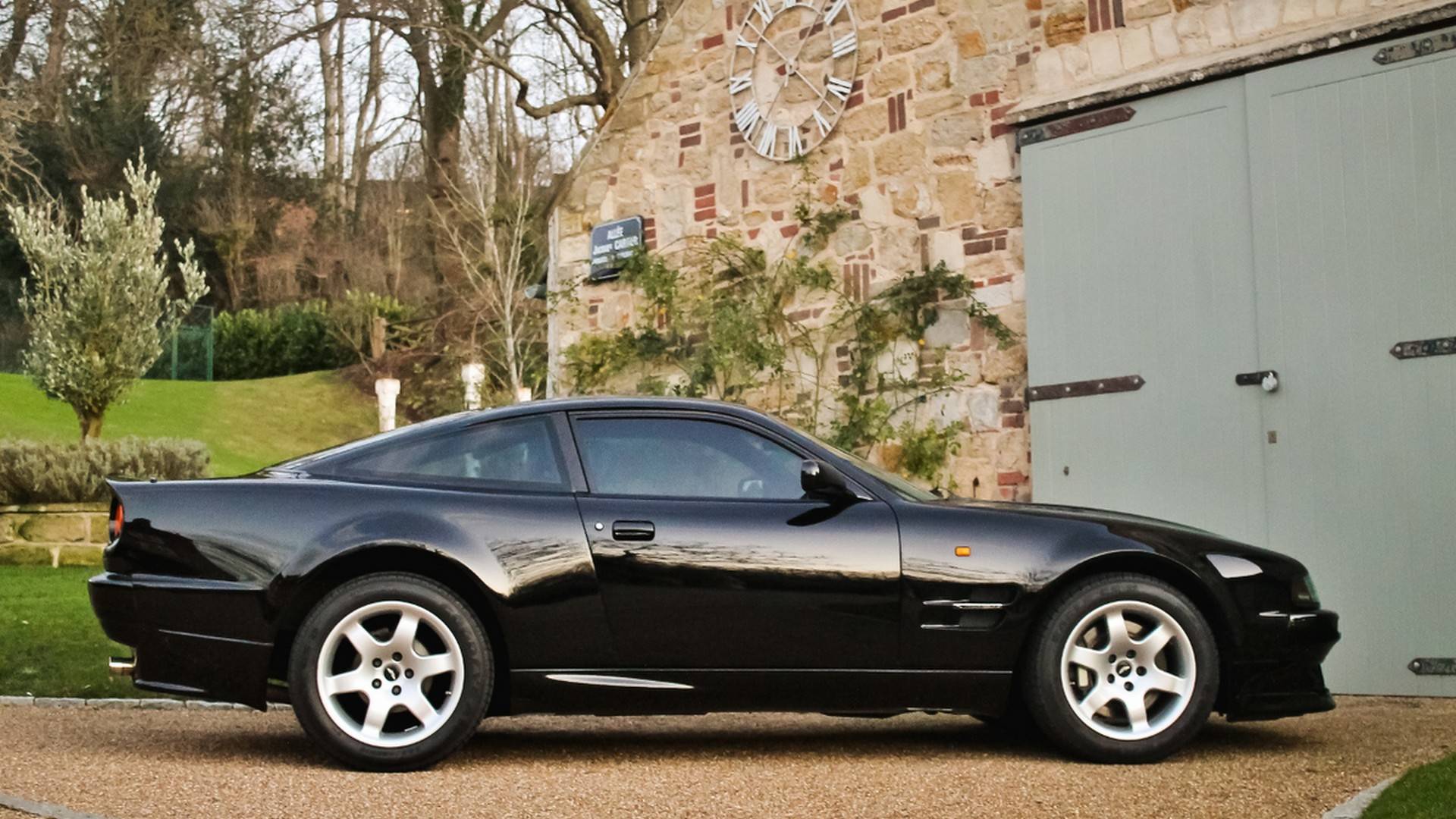 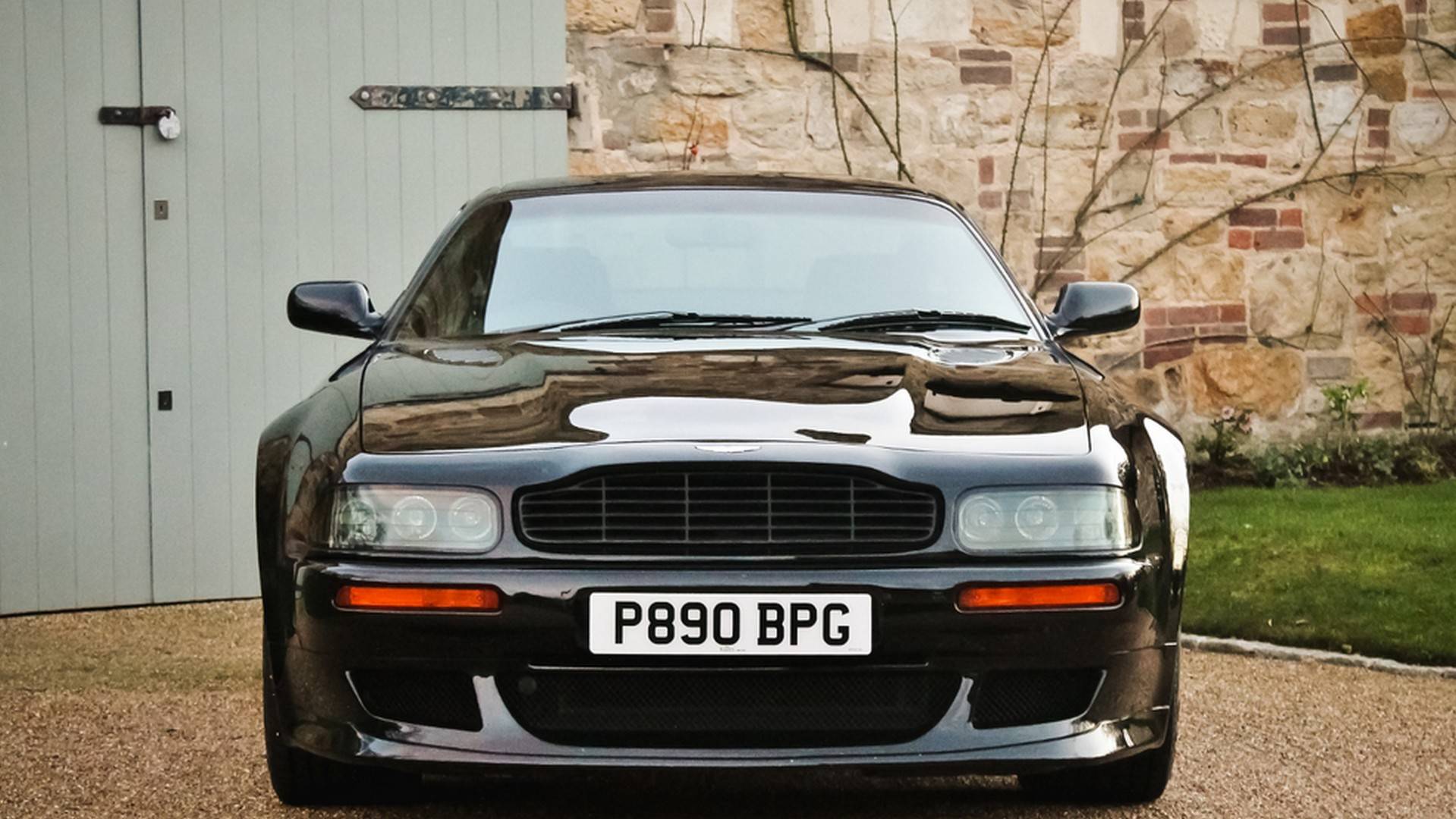 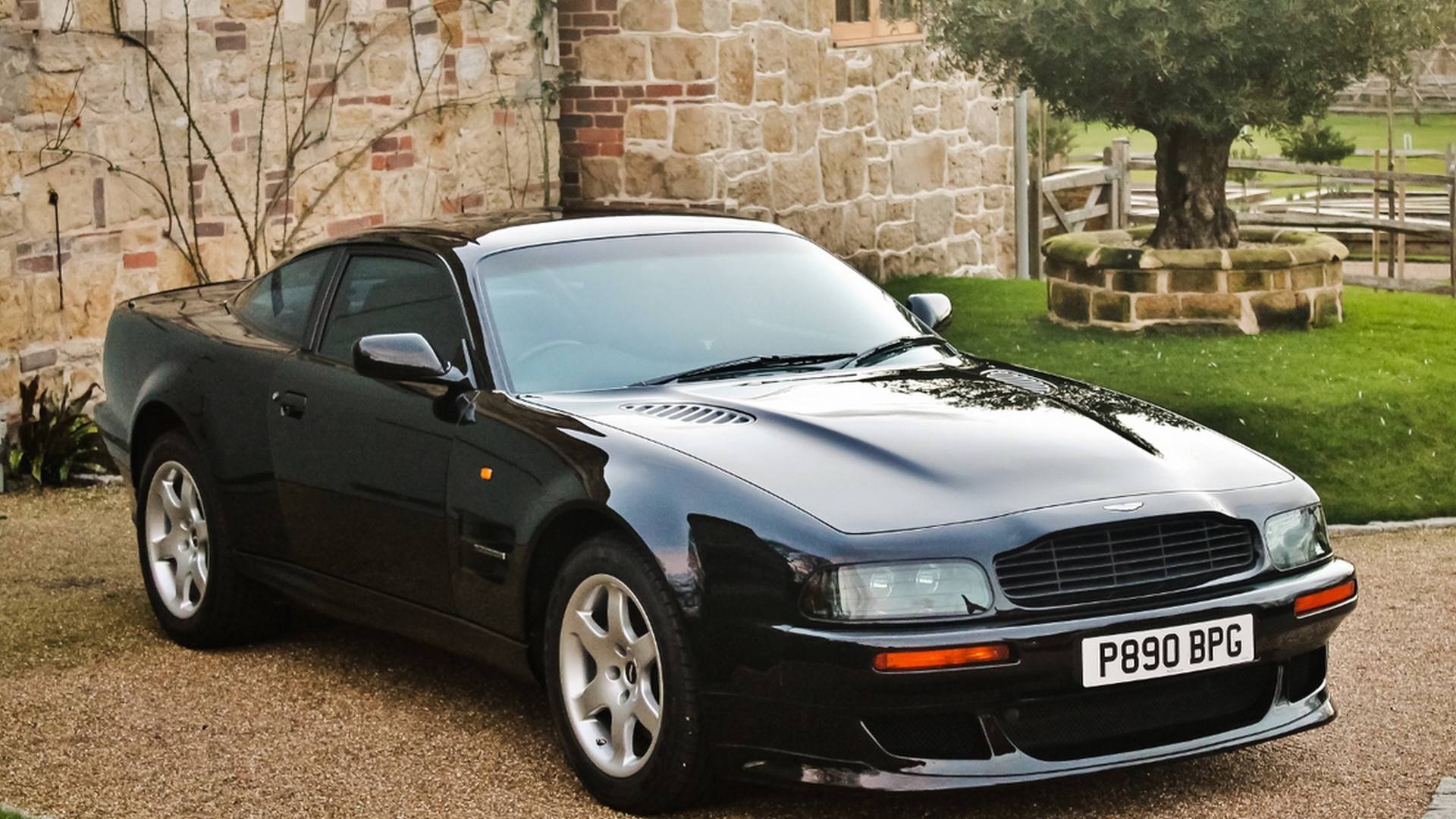 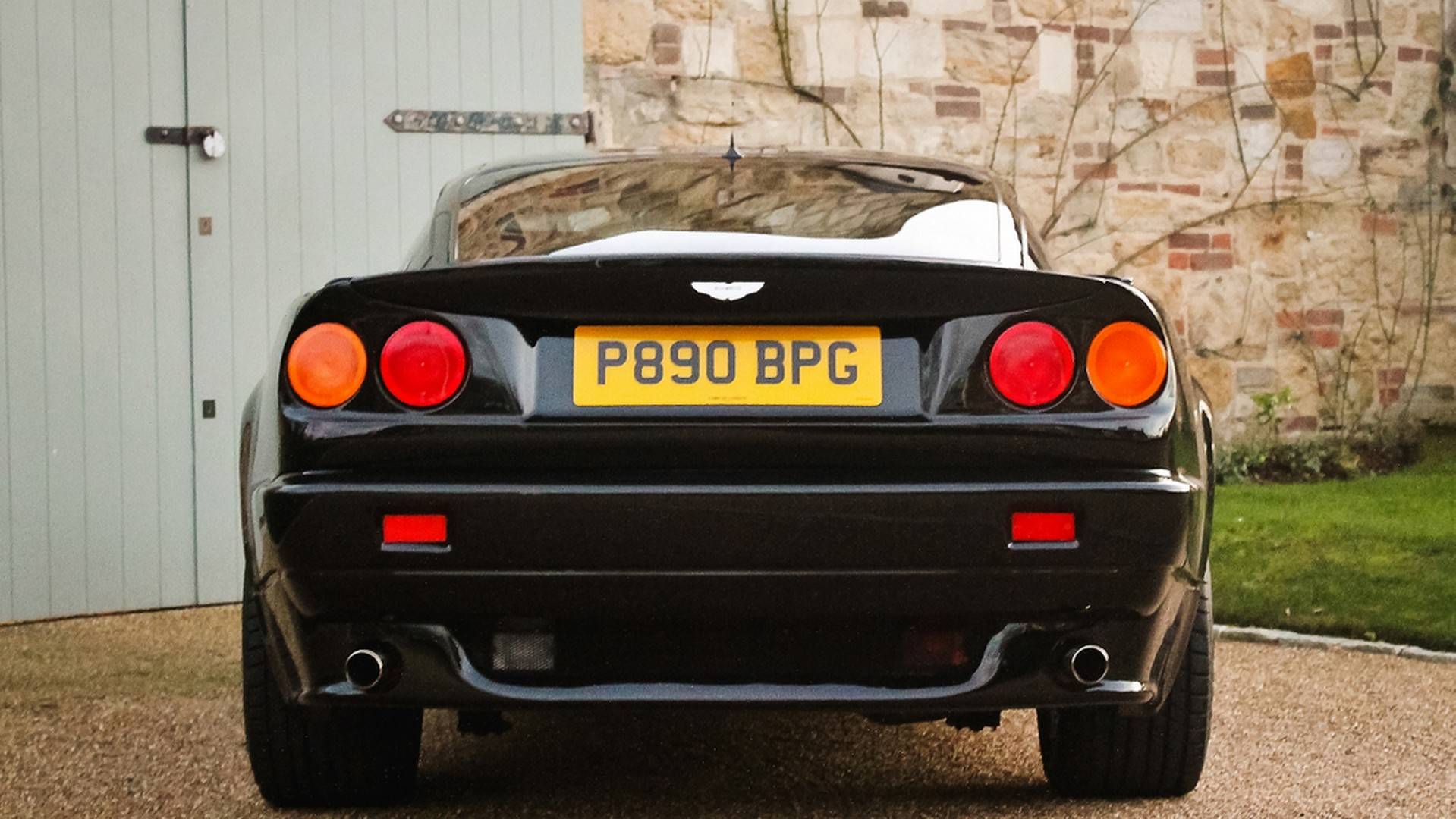 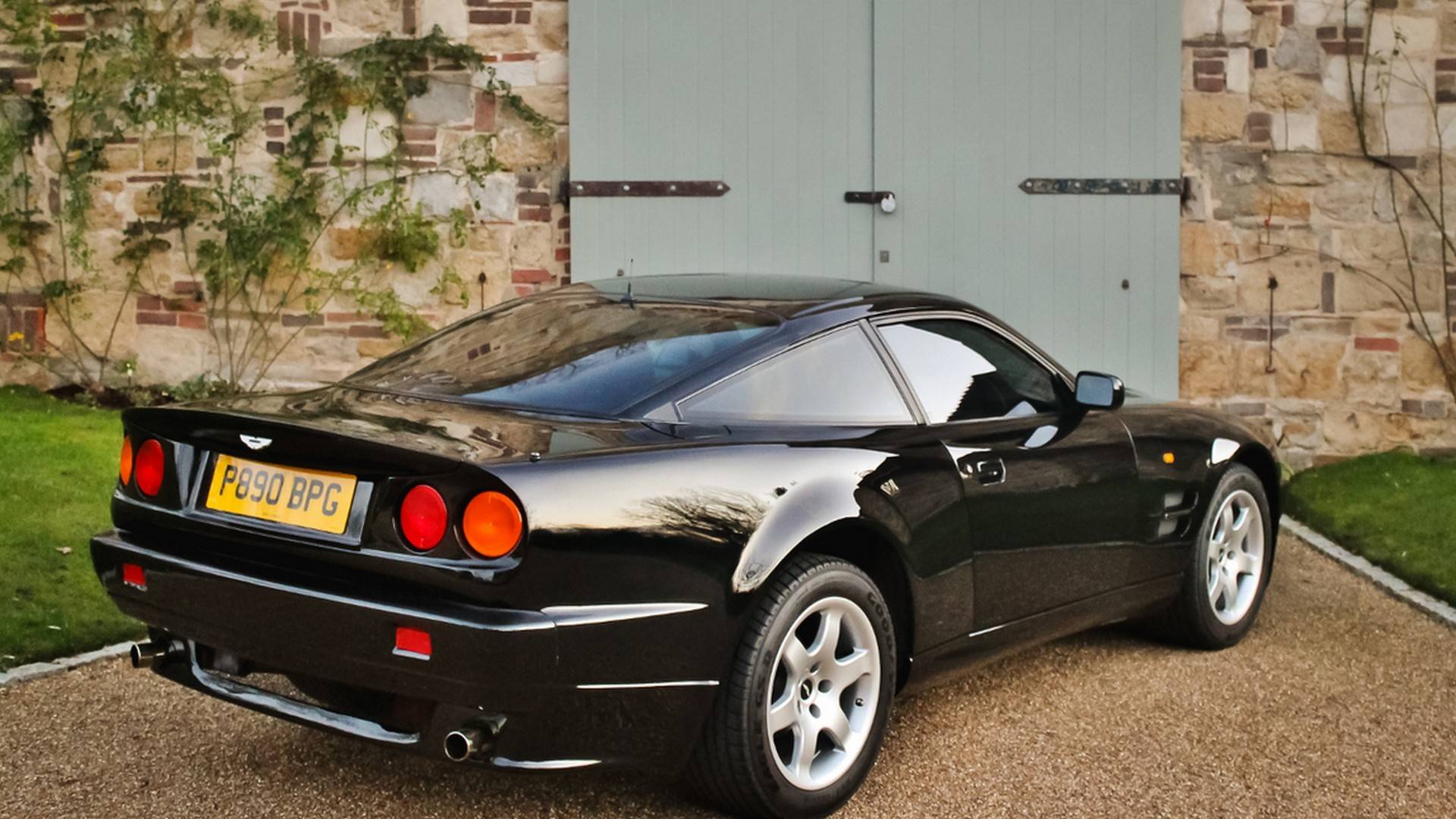 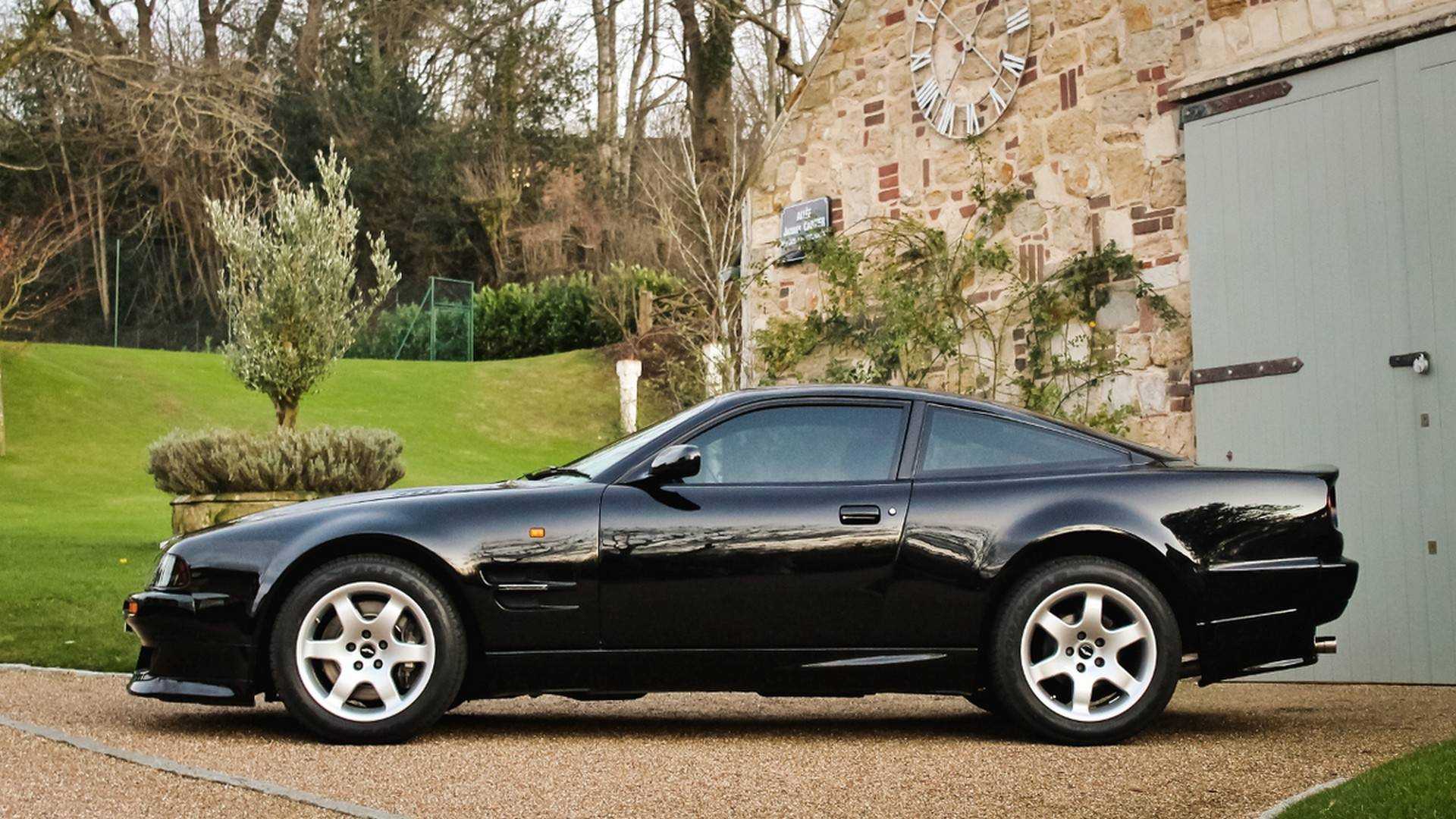 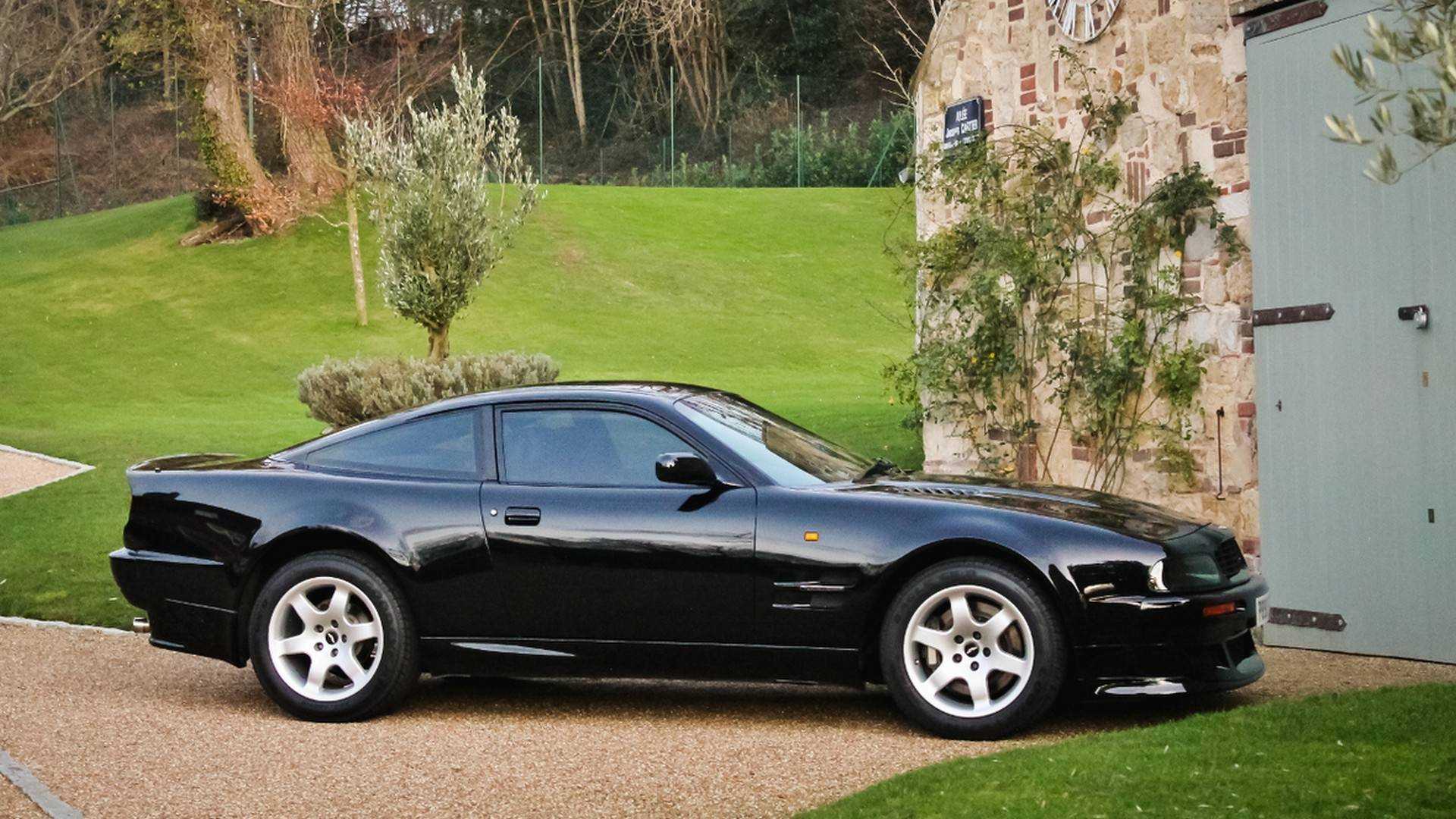 This bonkers drag car started its life as a genuine aluminum Virage from the 1990s. The owner transformed it into an Aston Martin Vantage from the same era. The conversion was pretty much spot on, and you can browse through the photo album above for comparison with an original Vantage.

But beyond the accurate conversion, what makes this car special is its massive engine output that’s almost triple of the Valkyrie’s. It’s crazy, and yes it’s fitted with a parachute for good measure since it would be hard to stop a raging coupe even with the biggest normal brakes.

The video atop this page is quite long, but you’ll enjoy the journey of the current owner towards achieving this street-legal speed demon. More importantly, the car has an interesting back story, which started out as an official Aston Martin drag car to showcase the marque’s then-latest and most powerful V8.

The project was put to a halt due to a romance cut short, but the spirit to build the ultimate Aston drag car lived on. We’ll leave the rest to the video, including the details of the build, so make sure to check that one out.