Toyota announced on Monday that’s it’s investing $1.29 billion over the next four years to create a brand new battery plant in North Carolina. Operations are slated to begin at the Greensboro-Randolph Megasite in 2025 with four production lines at the start. When it opens, the factory will be able to supply lithium-ion batteries for 800,000 vehicles annually.

The new facility is expected to create 1,750 jobs, although the plant employees aren’t likely to be unionized, which may hurt the automaker’s EV tax credit situation. Toyota and other automakers have previously put out strongly worded statements condemning this part of the Build Back Better agenda, which it says favors the Big Three. Toyota may get a tax credit for manufacturing the batteries stateside, however.

In addition to making the batteries in America, Toyota also says it’s going to use 100 percent sustainable energy to produce them. Where this energy will come from was not specified, and interestingly, neither were the vehicles these batteries will go into. Sure, it’s likely they’ll end up underpinning plug-in hybrids and regular BEVs as per the release, but Toyota only has two of the former and one of the latter announced for the United States so far. 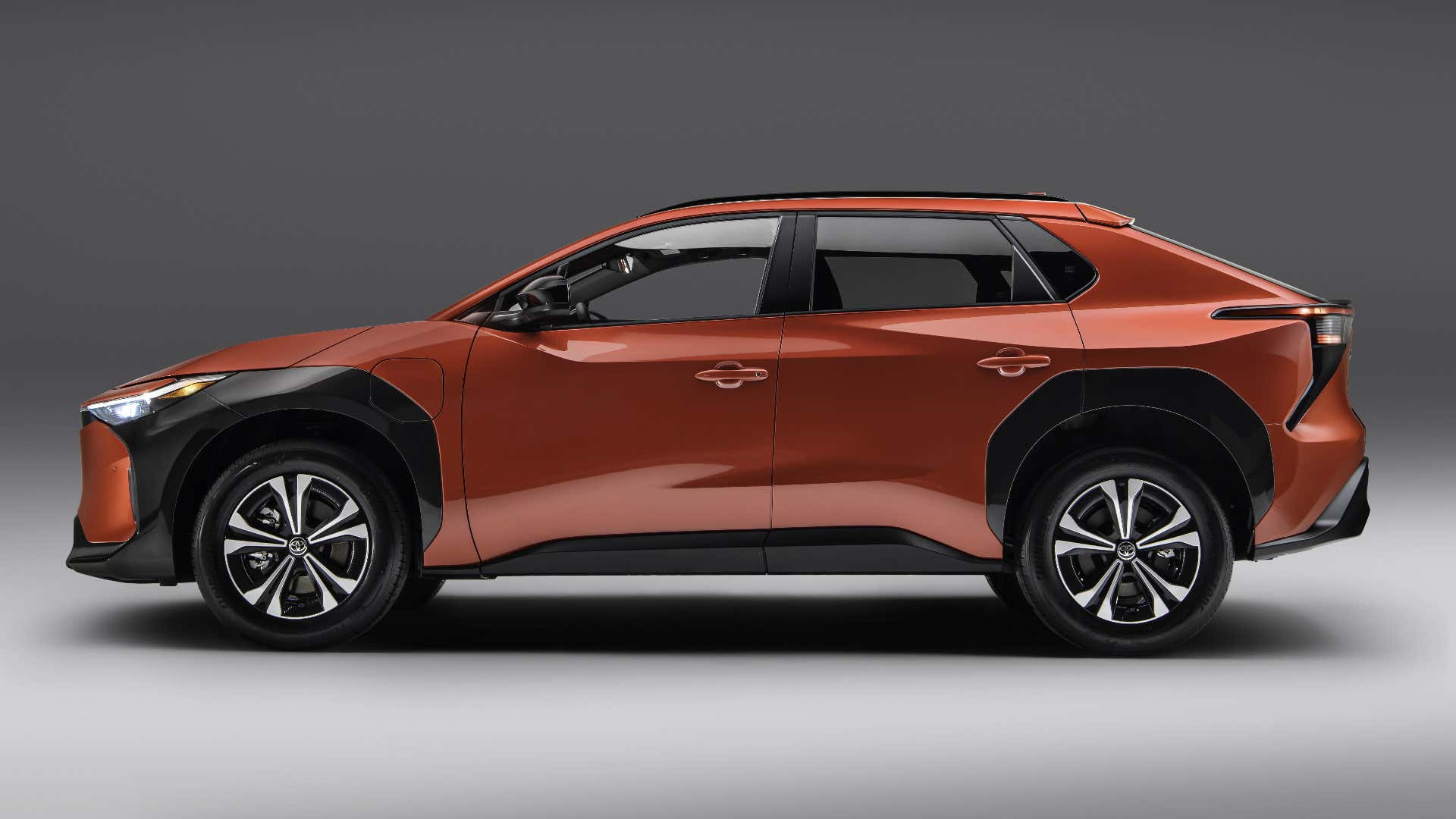 In a statement to The Drive, a company spokesperson stated, “The plant will produce Li-ion batteries in the U.S. as a local supplier, helping Toyota to build a procurement base and expand its production know-how of batteries for battery electric and hybrid/plug-in hybrid electric vehicles.” That doesn’t mention any models specifically, but it does clarify they’ll be used in PHEVs as well as non-plug-in hybrids. Interestingly, the statement nor the press release makes any mention of fuel cell vehicles, which Toyota has been pursuing with the Mirai.

Initially, the plant will focus on the production of batteries for PHEVs. Toyota currently makes two of these vehicles: the Prius Prime and ultra-popular RAV4 Prime.