The famous owner swapped the Spirit of Ecstasy hood ornament for something more personal.

If you’re a successful and wealthy wide receiver in the NFL, what kind of car would you drive to practice? For Cleveland Browns wide receiver Odell Beckham Jr., that ride is a Rolls-Royce Cullinan, the bespoke brand’s high-riding SUV. Except this isn’t your typical Cullinan. This is a Cleveland Browns-themed Cullinan with a host of unique features inside and out; however, there’s one crazy feature that stands out—the hood ornament. The Sprit of Ecstasy is the brand’s iconic hood ornament, but apparently for Beckham Jr. that was too tame. Instead, he replaced it with a sculpture of his legendary one-handed catch.

Now, the Cullinan is already packed with enough luxury that makes the most bourgeoisie blush. However, for Beckham Jr., a standard Cullinan wasn’t enough. Not only does it feature the custom hood ornament, but it’s wrapped in Cleveland Browns orange. There are custom painted 26-inch wheels, a custom grille, tinted windows, and a bumpin’ JL Audio sound system in the rear. While the bright orange paint screams, “Look at me!” the Cullinan’s svelte, subdued styling still shines through. The Cullinan features floating Rolls-Royce center caps, custom one-off starlight headliner, gloss black accents, and more.

The Latest Cars And Stars: 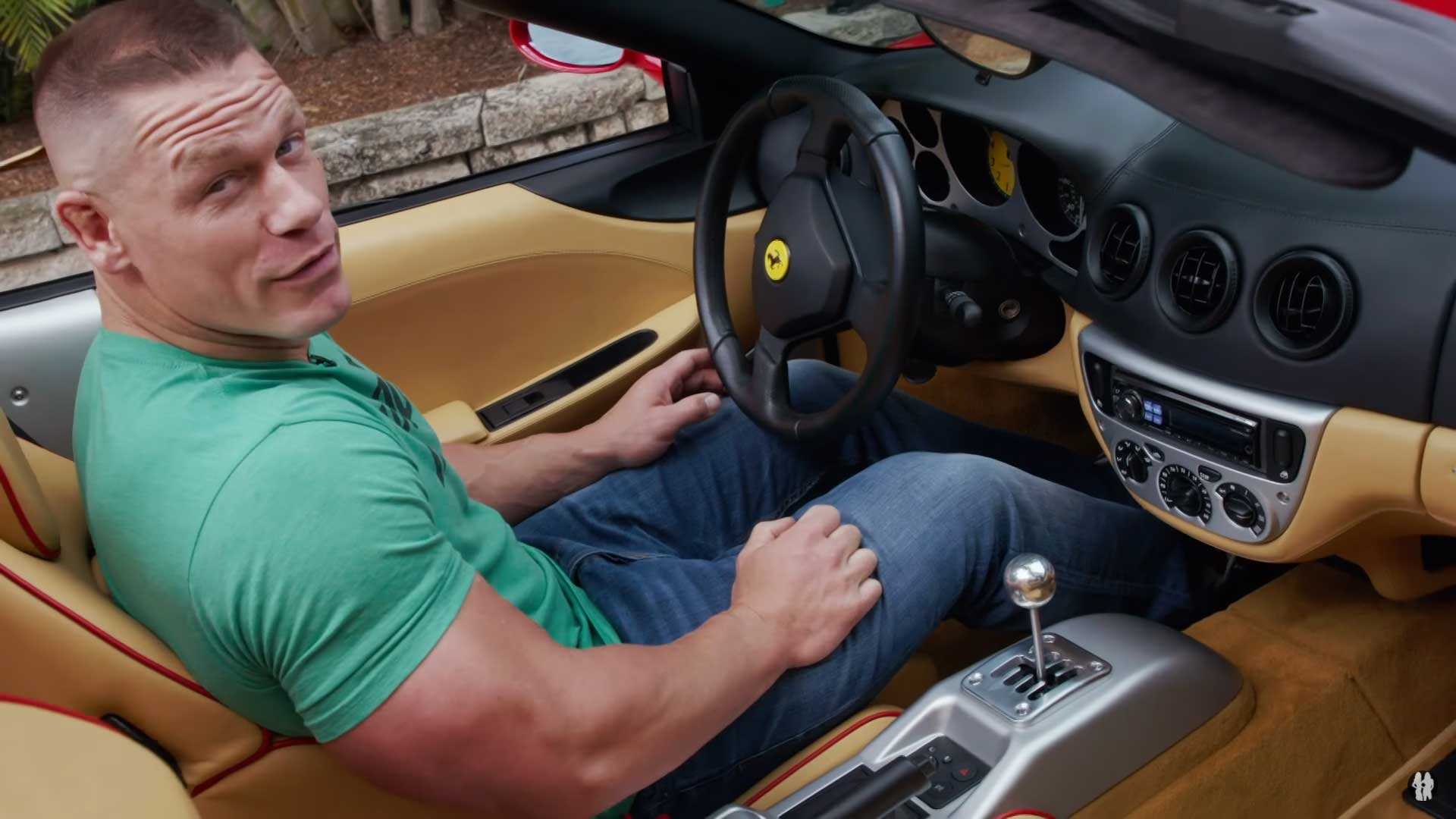 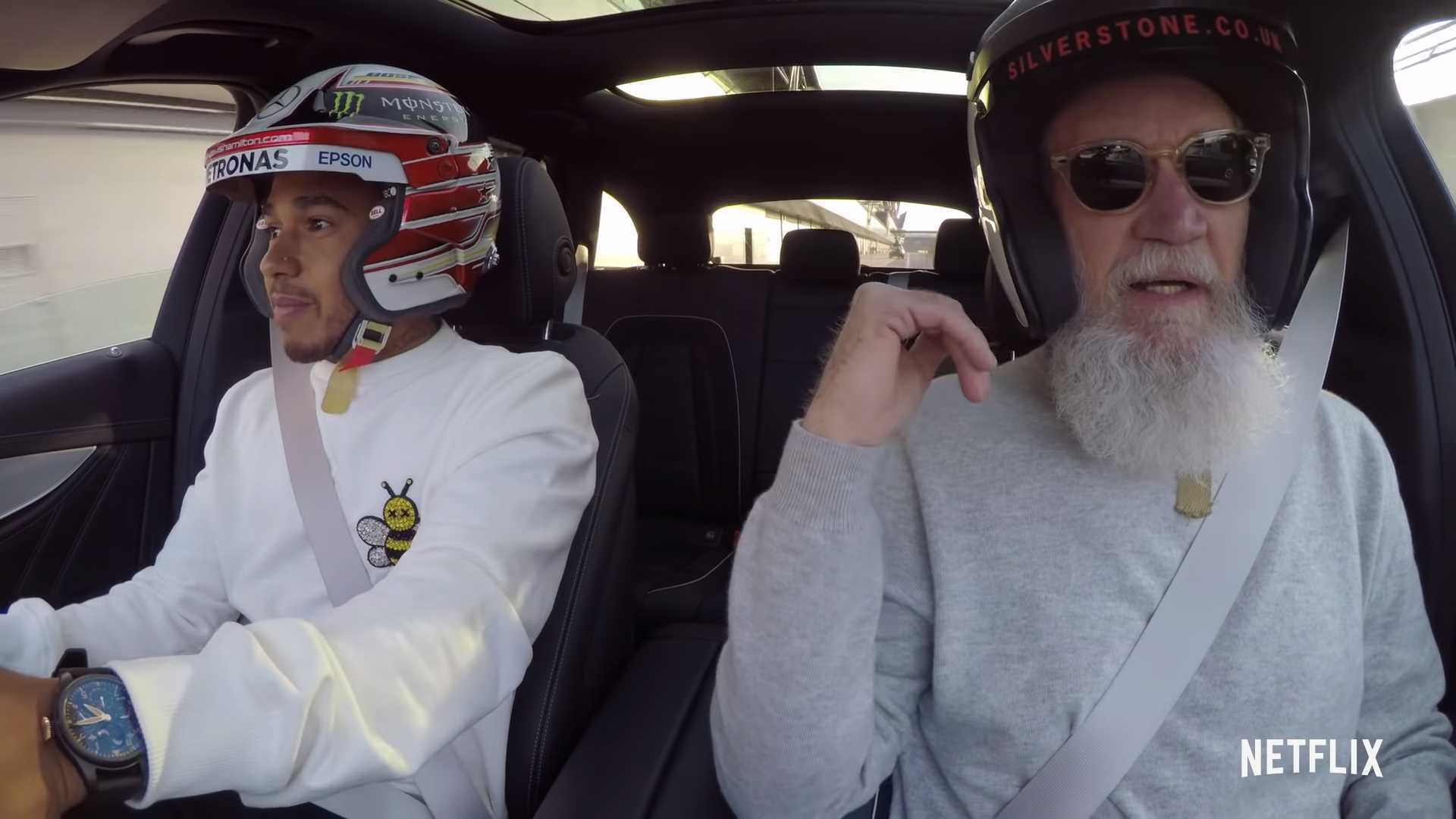 Dreamworks Motorsports completed the build for Beckham, and this isn’t the first time it has worked with athletes and celebrities. In the past, the company has built cars for Michael Jordan, Allen Iverson, and more. Looking at their Instagram page, where you can see more of Beckham’s Cullinan, you can see some of their other insane builds. It’s a treasure trove of high-end luxury and ostentatious creations.

In the world of crazy celebrity vehicles, Beckham’s Browns-Themed Rolls-Royce Cullinan is far from the most outlandish. It’s quite tasteful, even if the orange wrap is a bit loud for some. However, it retains the Cullinan’s astute styling. Either way, you can’t miss it.